After a rocky start at Bahia, midfielder Rezende, little by little, gained space and became the undisputed starter of Guto Ferreira’s team. In the 4-0 defeat of Londrina, last Tuesday night, he did not score, but he was far from going unnoticed on the field in the game that marked his return after missing the team in two matches.

+ See more news about Bahia
+ Check the classification of Serie B

Rezende was responsible for the disarm that led to Rildo’s first goal over Londrina, just three minutes into the first half (review above). The midfielder closed the match with seven steals*, a clear leader in terms of the confrontation.

+ In a rout against Londrina, Bahia disarms 32 times, a record number for the team in this Series B

Despite having only four games played in Série B of the six possible, Rezende is the second player with the most tackles in the competition (15 steals and an average of 3.75). The tricolor midfielder appears behind Felipe Oliveira, from Londrina, with 17 in six commitments.

In Bahia, Rezende has as “shadow” in the position of the biggest stealer of balls the also midfielder Emerson, who is reserve of the team of Guto Ferreira. Emerson has the same 15 tackles in Serie B, but in six games played.

Rezende’s defensive ability was praised by coach Guto Ferreira after the game against Londrina. Guto admitted that the defensive midfielder does not have offensive participation as a virtue, but he hardly plays badly or has a performance below “seven”.

– The Rezende issue, he’s been here since the beginning of the year. It comes in a crescent that everyone knows. The game is over, just ask: he will never play below seven. From zero to ten, he will never play below seven. He has a level of marking, of protection, he has a very good positioning in the field. He is not such an offensive guy, he will hardly appear in front to score a goal. Disarming, serving and supporting is what he does very well – says Guto.

Rezende now has the week to rest and prepare for a decisive confrontation against Bahia. Tricolor will only play again on Tuesday, when they will face Azuriz in the return game of the 3rd phase of the Copa do Brasil. The first leg ended in a 0-0 draw. 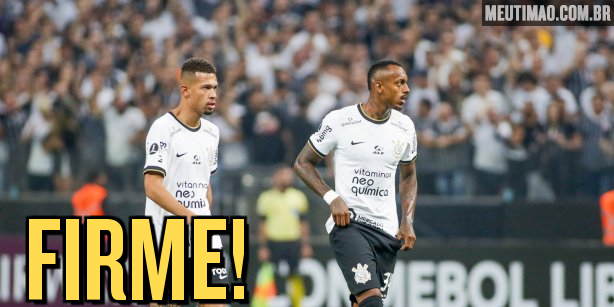 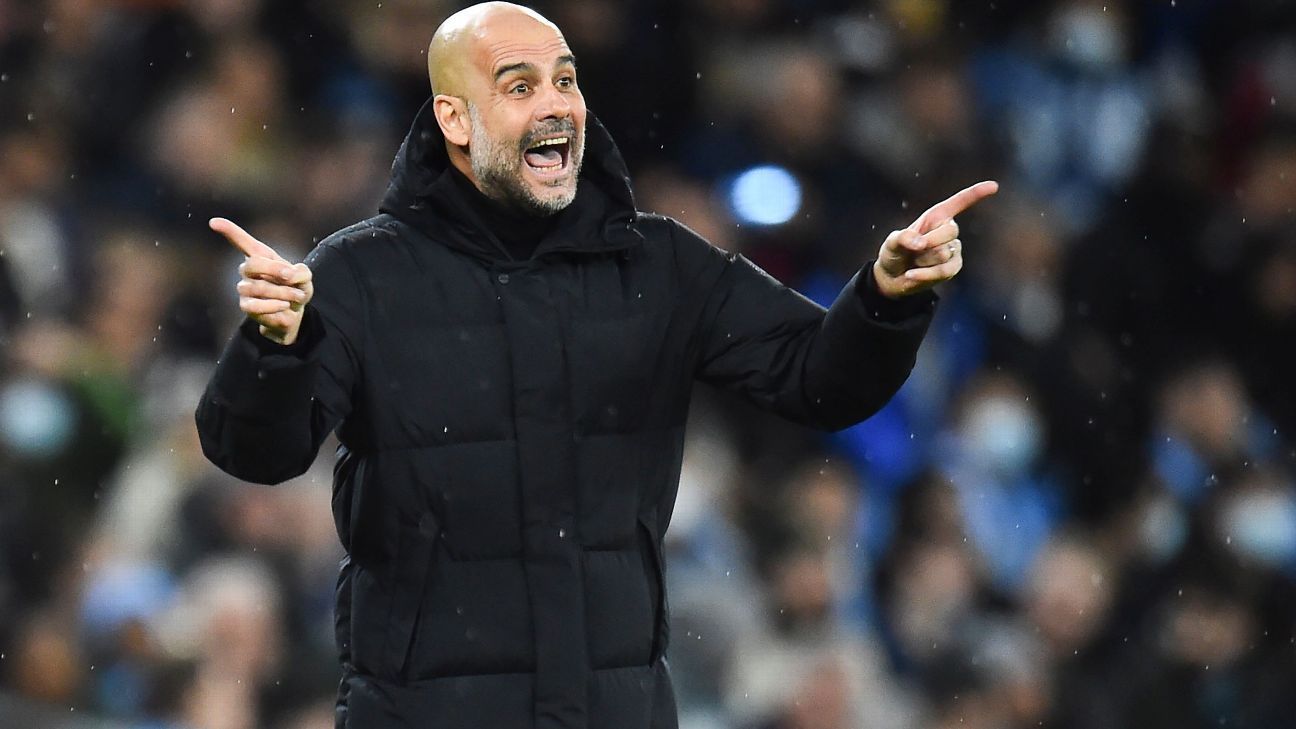