Delivered to the financial market since the 2016 coup, when it adopted the policy of international price parity – maintained by Jair Bolsonaro (PL) -, Petrobras should announce this Thursday (5) another R$ 27.6 billion in dividends to be paid. shareholders, resulting from a net income of R$ 42.6 billion in the first quarter of 2022, according to projections from the Institute for Strategic Studies of Oil, Natural Gas and Biofuels (Ineep).

The new dividend distribution takes place less than six months after the Brazilian state-owned company sent R$ 101 billion to shareholders – the result of the company’s R$ 106 billion profit in 2021 – and should be accompanied by a new adjustment in fuel prices, from 12 % in gasoline and 24% in diesel, according to the Brazilian Association of Fuel Importers (Abicom). Two days ago, the state-owned company already raised by 19% the price of Natural Vehicular Gas, the CNG.

According to Mahatma Ramos dos Santos, a researcher at Ineep and from the study group Development, Work and Environment (DTA-UFRJ), there is an intrinsic relationship between the increase in fuel prices and the profits of the Brazilian state-owned company’s shareholders.

“As stated by the company’s management, today its focus or “pillar” is “generating and distributing value” and, I would add, especially to its private shareholders”, says Santos, who participated in the study that made the projection of profits and dividends of the company.

According to him, the main beneficiaries of this policy – more than 45% – are foreign investors, who buy Petrobras shares on the São Paulo Stock Exchange and the New York Stock Exchange.

“The current shareholding structure of Petrobras guarantees that the majority of the distributed profits go to its private shareholders (non-Brazilians and Brazilians) and not to the controlling group (federal government and BNDES)”, he explains.

Santos also says that the company’s strategy that benefits the financial market and “marginalizes” investments in Brazilian society, such as in education and health, is part of a state policy carried out by Bolsonaro and Paulo Guedes, Minister of Economy.

Read the full interview and the Ineep study below.

Forum: What is the influence of Petrobras’ pricing policy on dividends paid to shareholders?
Mahatma Ramos dos Santos: The import parity pricing (PPI) policy, adopted by Petrobras since October 2016, has undergone several modulations over the last few years, but remains a core factor of Petrobras’ business strategy. Announced as an essential element for attracting investments and for increasing competition in the refining segment, the PPI has as its main concrete effects: on the one hand, (i) an increase in the volatility of fuel prices with an upward bias in Brazil, due to to be anchored in the variation of international oil prices (weighted by the exchange rate and transport costs); (ii) increase in general price indices and cost of living for the Brazilian population; in addition to (iii) provoking political protest movements to the federal government, such as the truck drivers’ strike in 2018. And, on the other hand, it continues to guarantee the expansion of revenues from sales of derivatives in the domestic market and the expansion of the company’s profit margins , elements that, together with the reduction of Petrobras’ total cost structure of oil production (anchored, above all, in the pre-salt), guaranteed the company extraordinary results in 2021 (net profit R$ 106.7 billion, the highest in its recent history) and should ensure, once again, a positive result for Petrobras in 1Q22.

Forum: Who are the shareholders most benefiting from this distribution?
Mahatma Ramos dos Santos: Petrobras’ current shareholding structure ensures that the majority of the distributed profits go to its private shareholders (non-Brazilian and Brazilian) and not to the controlling group (federal government and BNDES). While the controlling group (the union) has 36.61% of the company’s total capital, Brazilian investors hold 18.27% and non-Brazilian investors (with shares on NYSE and B3) hold 45.12%, a greater share. in the distribution the wealth generated by the company.

Forum: How is the policy of privatization and divestment in areas such as transport and logistics used as an alibi to maintain this policy?
Mahatma Ramos dos Santos: Under the argument that the sale of assets, especially in the refining segment, will increase competition and avoid distortions in the production and exploration of oil and its derivatives market, this divestment strategy, in fact, increases Petrobras’ vulnerability to external shocks prices, in addition to reducing its production capacity of derivatives and restricting the supply to the domestic market.

Forum: In your view, what should be Petrobras’ priority in relation to the profits obtained by the company?
Mahatma Ramos dos Santos: The expansion of the company’s investments, which in the last two years was at its lowest level in the last decade. Especially in the refining segment, with the objective of guaranteeing access and security of energy supply to the national consumer at fair prices. As well as in the exploration and production segment and in the development of a fair energy transition policy. This is the way to resume the company’s integrated and vertical character, repositioning it as a positive vector of a national development project.

Forum: Is remunerating shareholders at the expense of investing in social programs a Petrobras policy today?
Mahatma Ramos dos Santos: What the company’s latest strategic plans reveal is the marginal share of social investments in the company’s total investments. The main form of retribution to society for the wealth generated by Petrobras in recent years has only been through the payment of taxes and government participation, in addition to the distribution of dividends to the Union. As stated by the company’s management, today its focus or “pillar” is “generating and distributing value” and, I would add, especially to its private shareholders.

Forum: Will the change in command of the company change anything in this policy of privileging shareholders?
Mahatma Ramos dos Santos: Despite recent changes in the composition of Petrobras’ management and board of directors, it is likely that there will be no changes in the three pillars that guide the company’s current business strategy, which are pricing policy, continuity of divestments and distribution of dividends.

Read the study in full 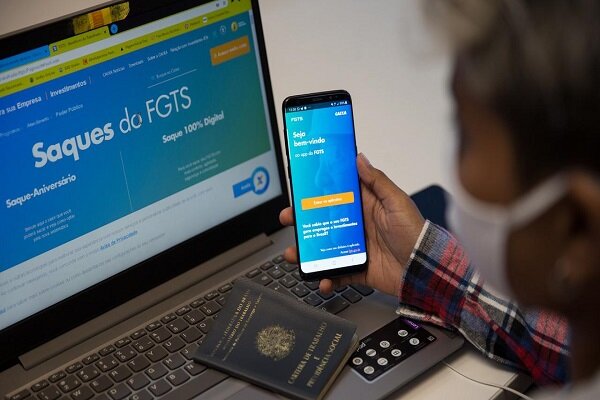 Government releases new withdrawal of R$ 1 thousand from FGTS. See how to redeem and calendar 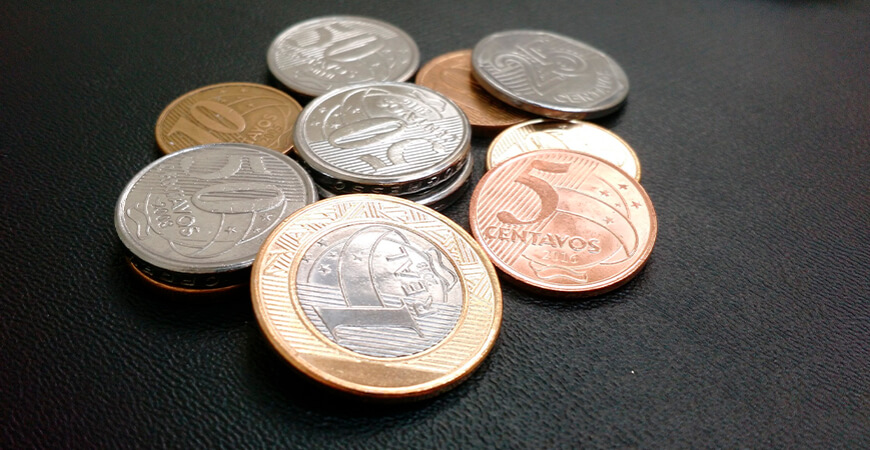 MEIs and informal workers will have microcredit of up to BRL 3,000 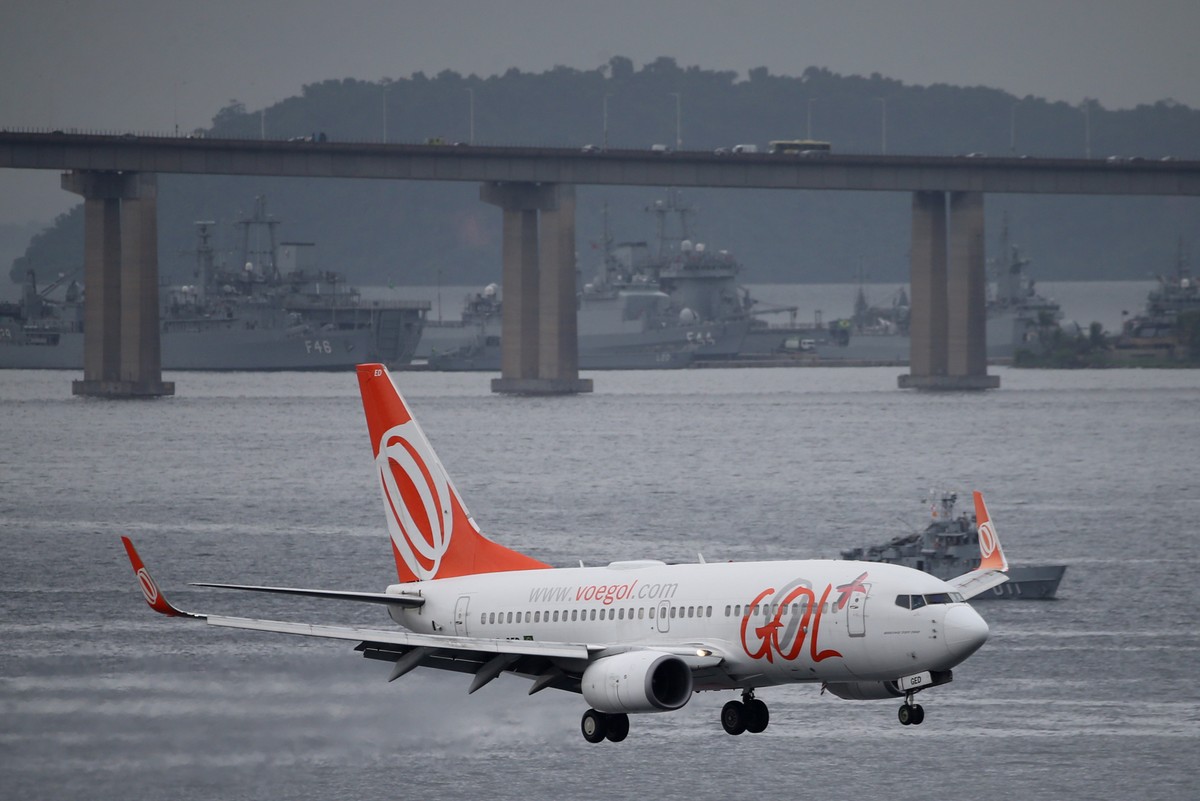