Poliomyelitis has been officially eliminated from Brazil and the Americas since 1994. However, researcher Fernando Verani, an epidemiologist at the National School of Public Health (ENSP/Fiocruz), warns of the risk of reintroduction of the disease due to low vaccination coverage. Despite the seriousness of the sequelae caused by polio, Brazil has not met, since 2015, the goal of immunizing 95% of the target audience, a level necessary for the population to be considered protected against the disease.

According to the National Immunization Program Information System (SI-PNI), vaccination coverage with the three initial doses of the vaccine is very low: 67% in 2021. The coverage of booster doses (the droplet) is even lower, and only 52% of children were immunized. In the Northeast and North regions, the situation is even worse, with percentages of 42% and 44%, respectively, for complete immunization with the five doses.

In February 2022, authorities in Malawi, Africa, declared an outbreak of the disease after a 3-year-old child was infected with wild type 1 polyvirus. This strain is genetically related to the virus circulating in Pakistan, one of two countries in the world, along with Afghanistan, where polio remains endemic.

The girl suffered acute flaccid paralysis, one of the most serious sequelae of the disease, which often cannot be reversed. The last case of polio in the African country had been reported in 1992, and the whole of Africa was declared free of the disease in 2020.

“As long as polio exists anywhere on the planet, there is a risk of the disease being imported. It is a dangerous and highly transmissible virus, more transmissible than Sars-CoV-2, for example. We have a red light in Brazil because of the low vaccination coverage, and it is urgent to do something. We cannot wait for the tragedy of the reintroduction of the virus to happen to take action,” Fernando Verani said in a statement.

Proper vaccination also avoids the danger of mutating the attenuated polio virus. In Brazil, this vaccine, popularly known as “gotinha”, is used in the public network to reinforce against the disease. The vaccine does not pose a risk to the child, as he or she received the inactivated vaccine previously. But there is a risk of transmission to the unvaccinated.

“When the population has low vaccination coverage, there is a risk of the virus mutating, as it is transmitted from person to person, becoming an aggressive strain,” said virologist Edson Elias, head of the Enterovirus Laboratory at the Oswaldo Cruz Institute ( IOC/Fiocruz), in a statement.

Poliomyelitis is an acute infectious disease caused by the wild poliovirus responsible for several epidemics in Brazil and in the world. It can cause symptoms such as those of a common cold to serious nervous system problems, such as irreversible paralysis, especially in children under five years of age.

According to Verani, another point of concern for the return of the disease is the lack of efficiency in disease surveillance strategies to contain possible outbreaks. The researcher explains that about three years ago, epidemiological surveillance protocols were weakened in Brazil.

“They are intended to detect and prevent communicable diseases. Sewage samples from cities have not been collected with the expected frequency, and there is no constant notification and investigation of possible cases of acute flaccid paralysis. The country has the resources and the expertise to keep polio eradicated, but it is not taking the necessary actions”, warned Verani.

In Malawi, the case of the infected girl was quickly identified and the local population was revaccinated against polio, preventing a viral epidemic. The specialist fears that, if the disease is imported, the health system will not be able to act quickly enough to suppress its spread.

“If the virus is reintroduced and there is no rapid case notification, we could have an epidemic. With the low vaccination coverage we have today, children are unprotected. We can have hundreds or thousands of paralyzed children as a result”, warned the ENSP/Fiocruz researcher.

Researcher Dilene Raimundo do Nascimento, from Casa de Oswaldo Cruz (COC/Fiocruz, reminds us that the world currently has no borders. [do coronavírus] has further accentuated the vulnerability of populations to infectious diseases. Today, the movement of people is much easier and faster, so the possibility of virus circulation increases. There is a serious possibility that polio will reappear in Brazil, as was the case with measles, in 2018. Therefore, we need to draw attention to the risk and the need for vaccination”.

In December 2021, the Institute of Technology in Immunobiologicals (Bio-Manguinhos/Fiocruz) and the Health and Surveillance Secretariat of the Ministry of Health (SVS/MS) signed a memorandum of understanding to implement a program to recover High Vaccination Coverages.

The objective is to implement actions to reverse the downward trend in vaccination coverage of the National Vaccination Calendars – for Children, Adolescents, Adults and Elderly, Pregnant Women and Indigenous Peoples, and thus ensure the control of communicable diseases that can be controlled with the use of vaccines, such as polio. 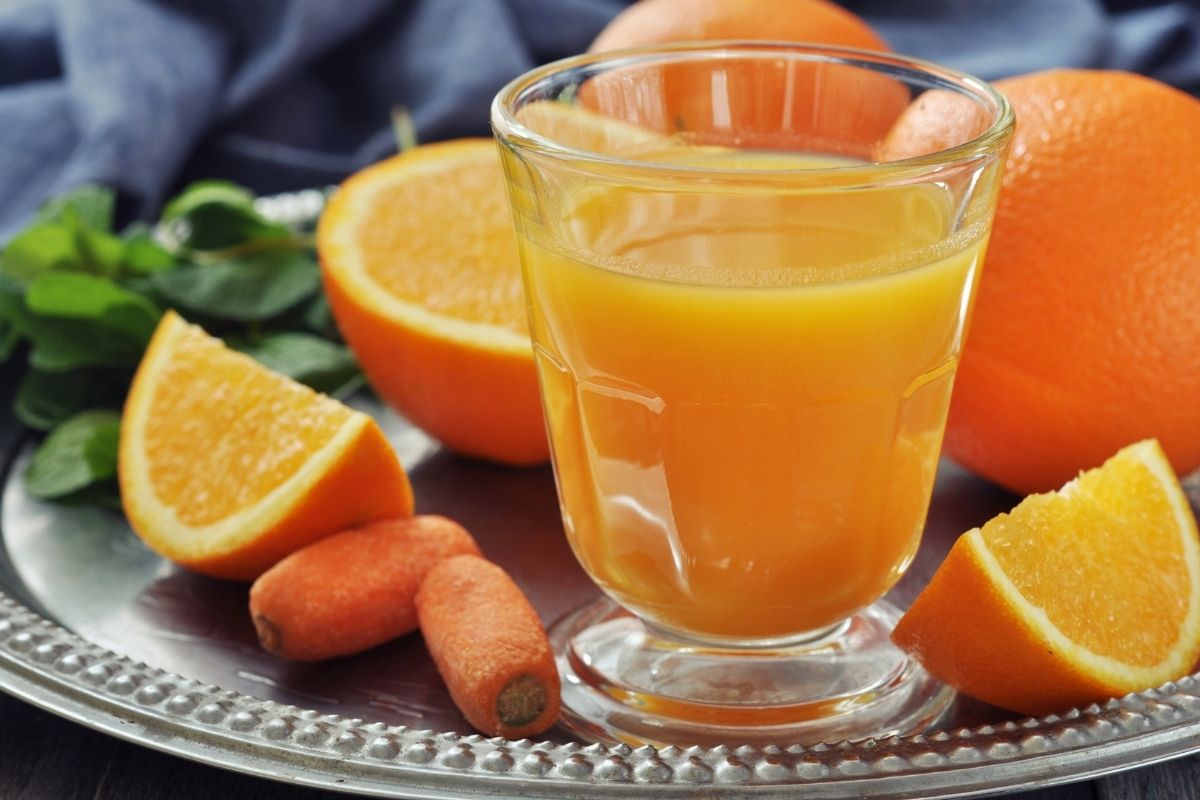 3 juices that increase the body’s immunity; boost your health with natural drinks, check it out 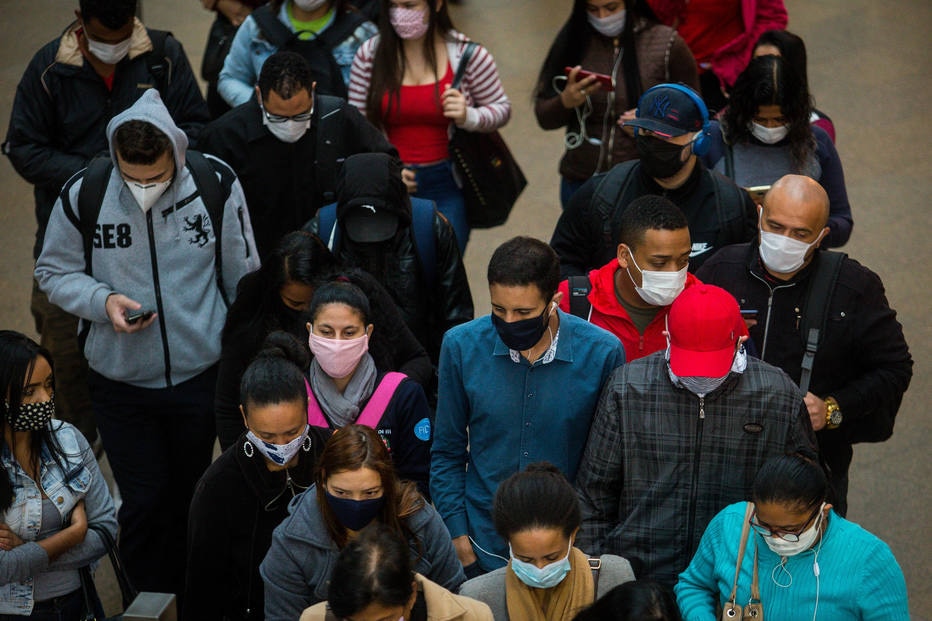 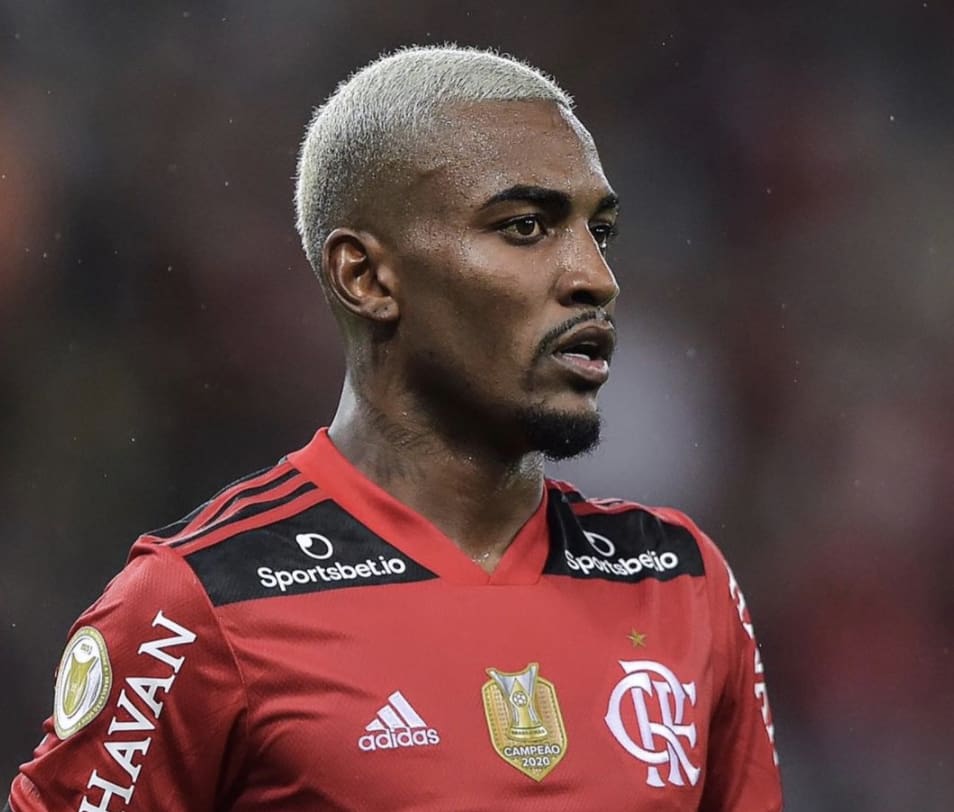 Cruzeiro targets Ramon, from Flamengo, but finds competition from Serie A clubs 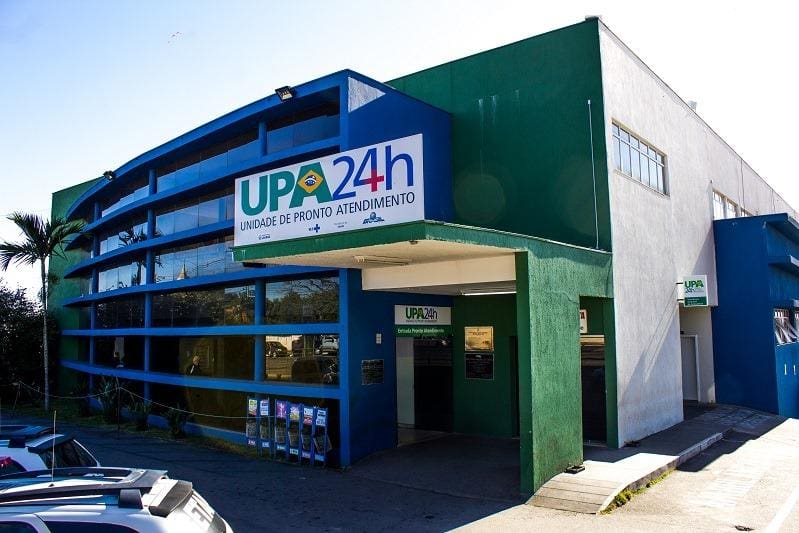