In a statement published this Friday (6), the United States Department of Justice said it had indicted 44-year-old Brazilian Luiz Capuci, CEO and founder of Mining Capital Coin (MCC), which presents itself as a mining and investment platform. in cryptocurrencies, for allegedly orchestrating a global investment fraud scheme responsible for a total loss of $62 million to investors. According to the complaint, Capuci deceived customers by selling mining packages with the promise of substantial profits, as well as trading bots with “never-before-seen” technology. Which could end in a sentence of up to 45 years in prison if he is convicted on all counts.

Cryptocurrency-based scams harm financial markets around the world as bad actors deceive investors and limit the ability of legitimate entrepreneurs to innovate in this emerging space. The department is committed to tracking money — whether physical or digital — to expose criminal schemes, hold those fraudsters accountable and protect investors, said Assistant Attorney General Kenneth A. Polite Jr. of the Criminal Division of the Department of Justice.

The complaint argues that the Brazilian misled investors by offering a mining and investment program in the company’s cryptocurrency, Capital Coin, by buying “mining packages.” The investigation also pointed out that Capuci and his co-conspirators, whose names were not revealed, presented MCC’s alleged international network of cryptocurrency mining machines as being capable of providing high profits and guaranteed return on investments. It featured Capital Coin as a decentralized autonomous organization (DAO) “stabilized by revenue from the world’s largest cryptocurrency mining operation.”

This office is committed to protecting consumers from unscrupulous fraudsters looking to capitalize on the relative novelty of digital currency. As with any emerging market, those investing in cryptocurrencies should beware of profit opportunities that seem too good to be true, said US Attorney for the Southern District of Florida Juan Antonio Gonzalez.

For the indictment, Capuci also fraudulently disclosed and sold MCC’s “trading bots” as an additional mechanism to investors, arguing that he had teamed up with “leading software developers from Asia, Russia and the US to create an enhanced version.” from Trading Bot[s] what [foram] tested with new technologies never seen before” and that the robots operated at “very high frequency, being able to do thousands of trades per second.”

Virtual currency markets are growing rapidly and unfortunately so are cryptocurrency investment scams. The FBI and our law enforcement partners are committed to investigating financial fraud wherever it occurs, including in the virtual currency space, said Luis Quesada, Assistant Director of the FBI’s Criminal Investigation Division.

In Capuci’s case, investigations also revealed that he had recruited promoters and affiliates to promote MCC and its investment programs through a multi-level digital marketing scheme known as a pyramid scheme. What happened by offering gifts like watches, Apple iPads, luxury vehicles like Lamborghini, Porsche and even Capuci’s personal Ferrari, in case promoters and affiliates brought big investors to MCC.

This case should serve as a warning to any individual seeking to illegally capitalize on the perceived ambiguity of the emerging cryptocurrency market to take advantage of unsuspecting investors. The HSI [Investigações de Segurança Interna] will continue to work with our partners to pursue anyone who uses these types of schemes to victimize their clients, said HSI Miami Special Agent Anthony Salisbury.

The statement further says that, for now, Capuci is only a defendant and that “a federal district court judge will determine any sentence after considering the U.S. Sentencing Guidelines and other statutory factors.”

Trial attorneys Kevin Lowell and Sara Hallmark of the Fraud Section of the Criminal Division and Assistant US Attorney Yisel Valdes for the Southern District of Florida are prosecuting the case, the Department of Justice said.

In Brazil, the Federal Police this week dismantled a gang accused of a financial pyramid involving cryptocurrencies, a scam allegedly responsible for causing a loss of R$ 15 million to approximately 120 people, as reported by Cointelegraph Brasil. 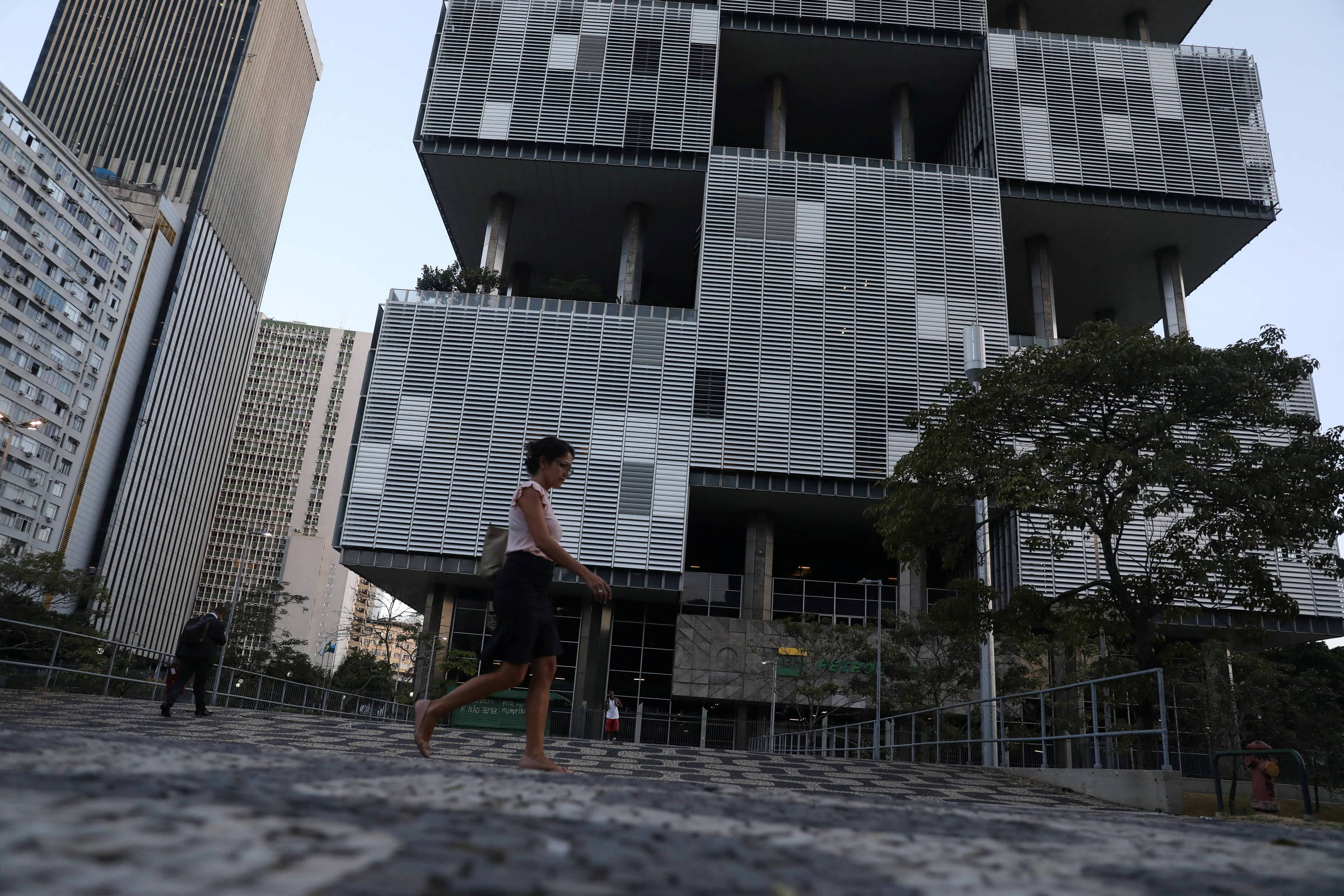 Almost 80% of families are in debt. Credit card is the villain. See how to settle accounts 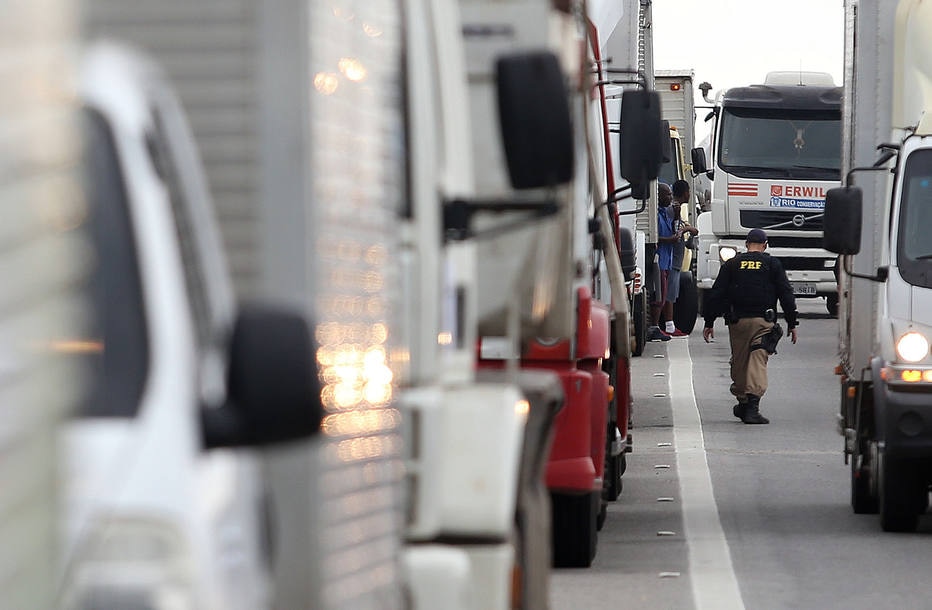