The measure would be a response to sanctions imposed by the European Confederation because of the War in Ukraine.

Russia is out of the 2022 World Cup. More than that, it is prevented from participating in the next edition of the Nations League and also in the next World Cup Qualifiers. The punishments were imposed by UEFA as a form of retaliation for the war in Ukraine.

Because of this punishment, the Russian Football Federation (RFU), can withdraw from UEFA and migrate to the Asian Confederation (AFC). This information was released by Dmitry Pirog, deputy chairman of the sports committee of the Russian parliament.

“I think the time has come to seriously think about a move to the Asian Football Confederation,” Pirog told the state channel. Match TV.

Shortly after this declaration, the former president of the RFU, Vyacheslav Koloskov, would be the “death of Russian football”. This is because the level of investment in the Russian teams and in the national team would be lower.

If Russia migrates from Uefa to the AFC, it would be just another example of something that has already happened at other times. Israel, for example, did the opposite in 1991. At the time, the motivation was the conflict in the Middle East. Australia, in 2005, left the Oceania Confederation and joined the AFC, to have a better chance of playing in the World Cup. 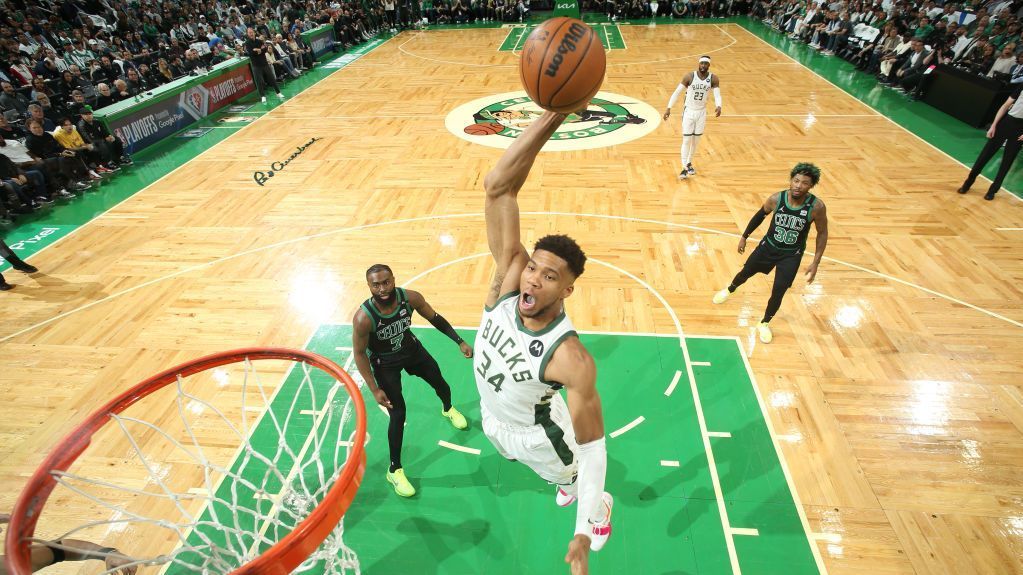 Giannis has insane triple-double, Bucks beat Celtics and start ahead 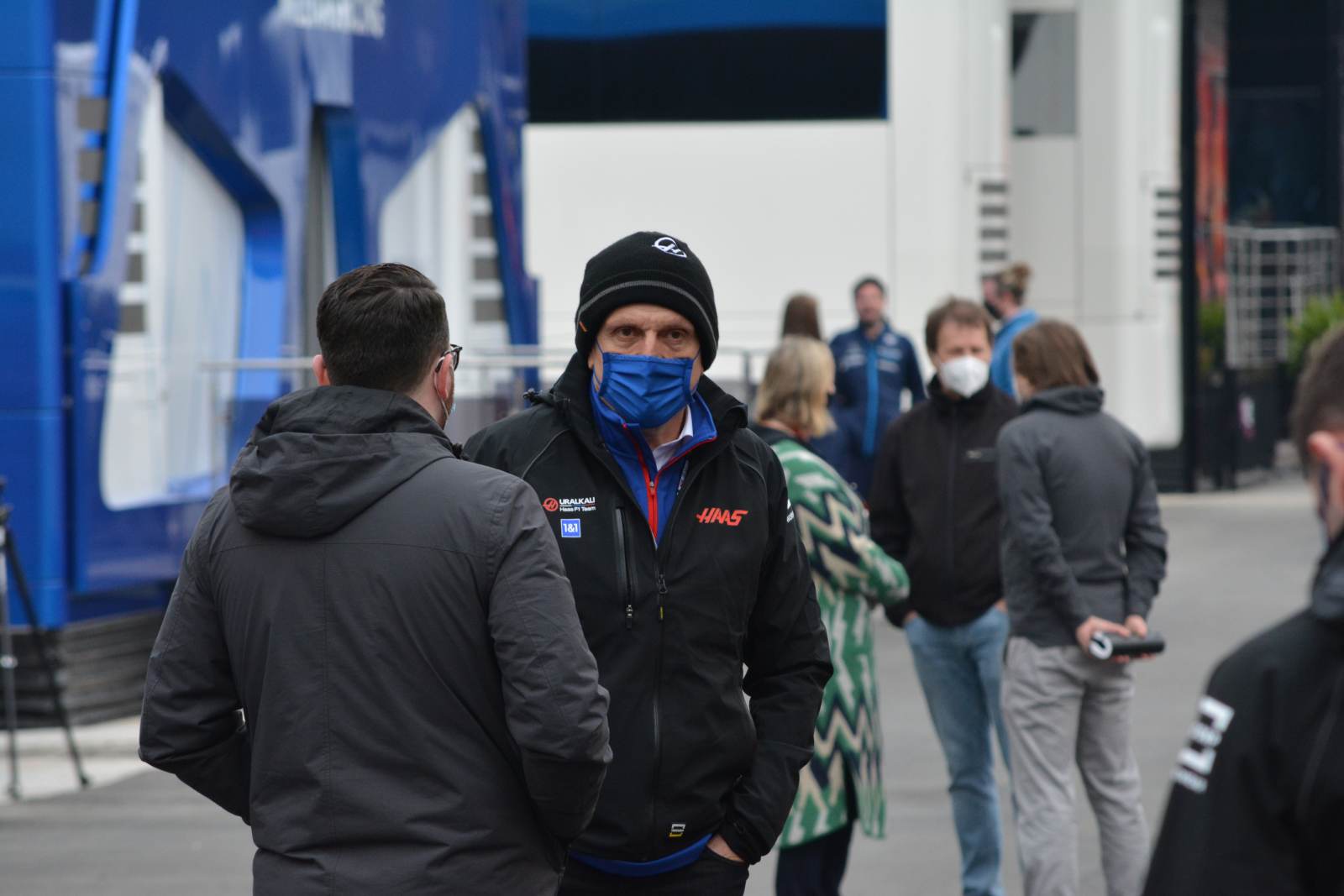 “I don’t need to argue with him” 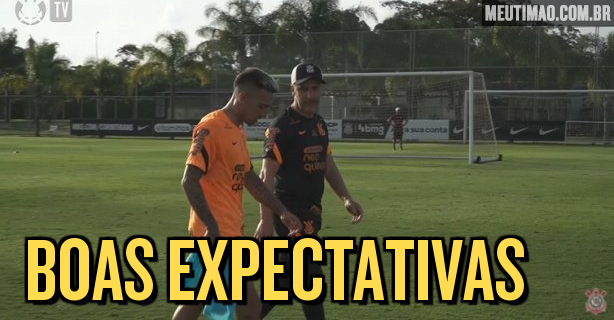