Inspired Group has a portfolio with 55 thousand students

The Espírito Santo college celebrated its union with an elite global education group. Inspired has a portfolio of more than 55,000 students in 75 premium schools spread across five continents: Europe, Asia, Latin America, Africa and the Middle East.

Inspired was founded in 2013 and grows at a Chinese pace year after year. In the last statement released to the public, referring to the year ended in August 2020, Inspired reported revenue of 479 million euros (44% higher than in the previous 12 months) and an Ebitda (earnings before interest, amortization and taxes) of 127 million euros.

Even with the transition of control to a new group, Da Vinci assured that the leaderships of the two parties are aligned and that the “essence remains unchanged”.

Duda Falcão, co-CEO of Eleva Educação, stated that the purpose of this acquisition is to offer students the opportunity to reap the benefits of bilingualism and internationally recognized certifications, while preserving the culture these institutions have built. “This move will ensure that the characteristics that make Eleva Global Schools so special are strengthened, while offering exciting new global experiences.”

In the same sense, the Inspired CEO, Nadim M, Nsoulistressed that the union with Da Vinci will provide international opportunities and integration of students with the group’s schools around the world.

“We are excited to offer Da Vinci students enriching opportunities for international exchange programs, sports events and performing arts activities, as they form special and meaningful connections with other students at Inspired schools around the world. We look forward to working with this vibrant community of students, educators and families to ensure continued excellence in every aspect of the Da Vinci experience.” 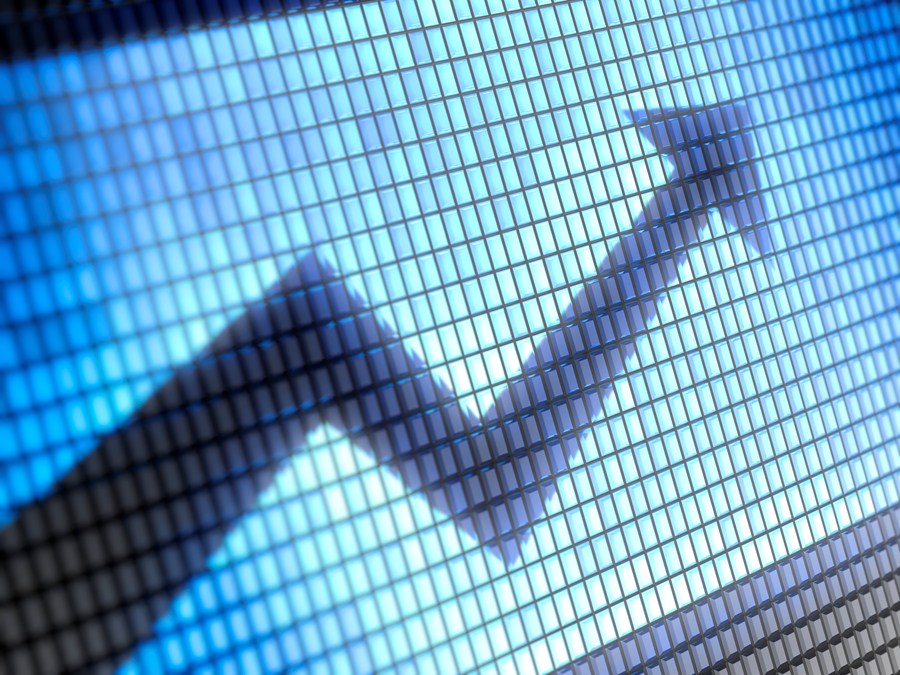 XP sees IPCA at 7.4% this year and revises GDP from zero to 0.8%; economy expected to grow less in 2023 with tighter monetary policy 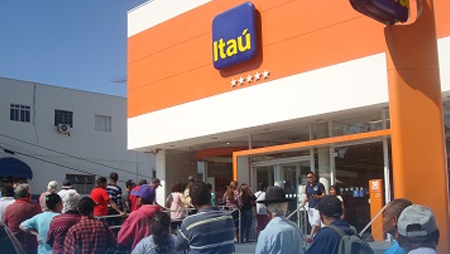 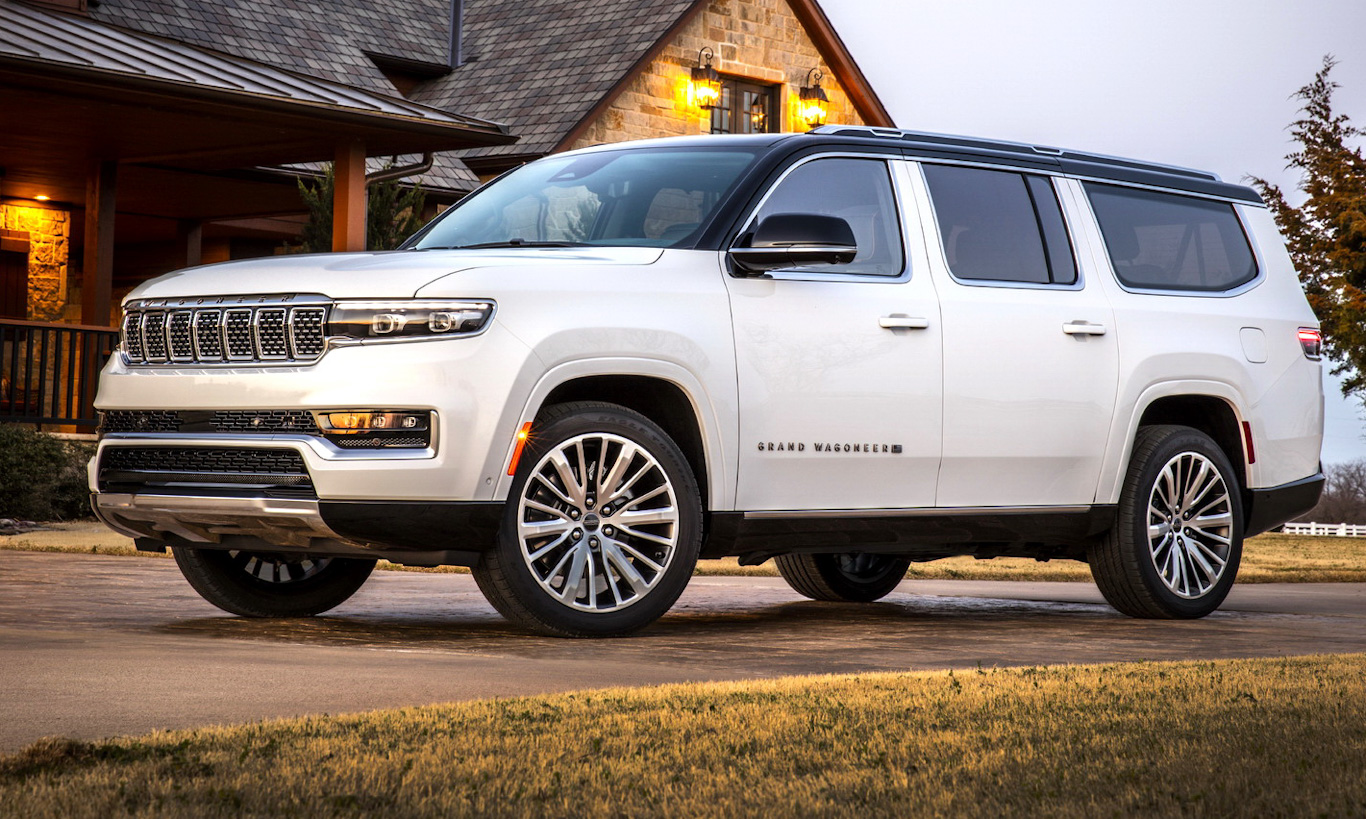 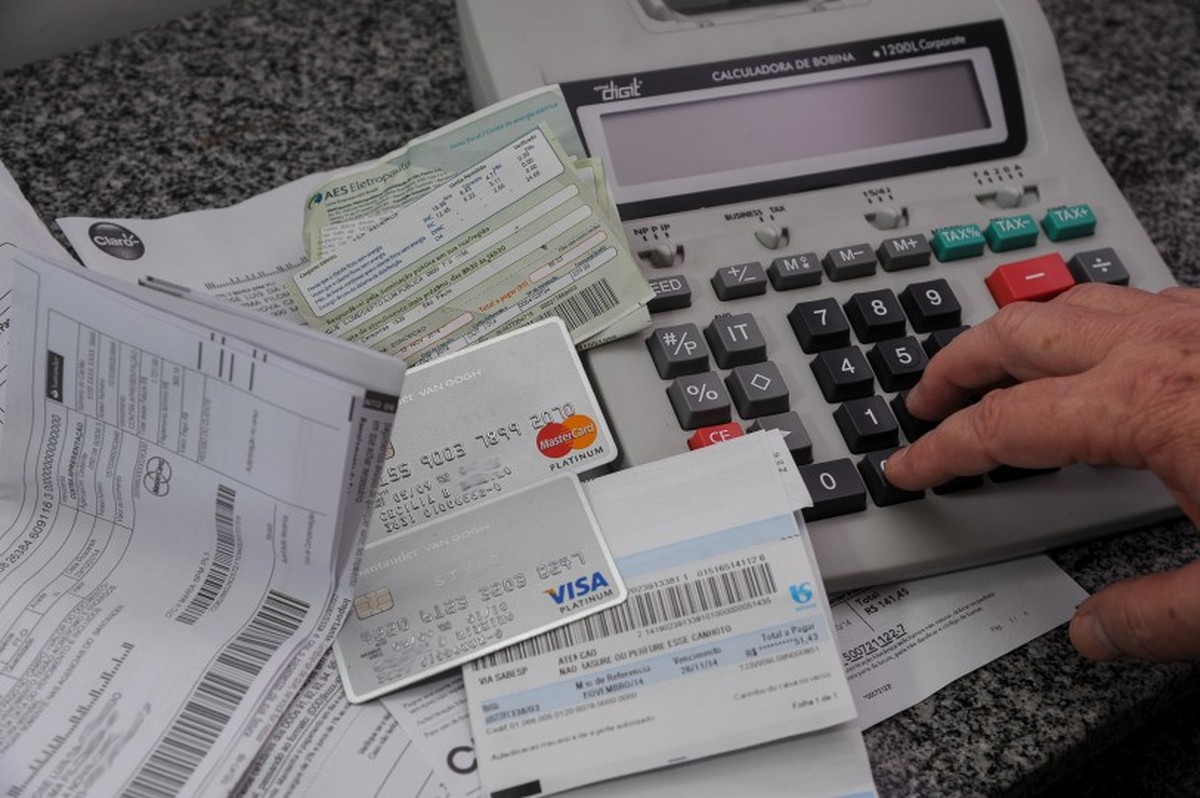