The production of Caoa Chery vehicles, at the Jacareí plant, in the interior of São Paulo, will be paralyzed and the unit must undergo adaptations to produce electric cars, in an update of the product portfolio, informed the automaker. The factory produces the Tiggo 3x and Arrizo 6 Pro models.

According to Weller Gonçalves, president of the Metalworkers’ Union of São José dos Campos and Region, the factory will be closed permanently and there will be 485 layoffs out of the unit’s 600 employees.

One of the reasons given by the automaker, according to the syncalista, would be the weak sales of the Tiggo 3x, which will be discontinued.

In addition, says Gonçalves, the automaker would have informed the union that it will no longer manufacture the Arrizo 6 in Brazil with the increase in imported parts, quoted in dollars, in addition to the increase in the cost of containers with the logistics problems brought about by the Covid pandemic. -19. The model will be imported from China.

“The 370 production workers will be laid off, in addition to half of the administrative staff, which totals 230 people. The rest will be relocated. Therefore, the layoffs reach at least 485 people, but it could be more. closing of the unit”, said Gonçalves.

The Union will hold an assembly with the unit’s workers this Friday. The workers had already been on paid leave since March, and production was halted in the same month.

According to Gonçalves, the company was proposed to pay full salaries from May, and lay off (suspension of the employment contract) until October. On their return, workers would have another three months of stability, until January 2023.

In a note, the automaker said that it did not definitively close the factory and the stoppage will be temporary, with a return until 2023, when all the brand’s vehicles will be electrified. Caoa Chery states that the adaptations in the unit are part of the electrification strategy of its products, following the global trend.

“The manufacturing unit will undergo changes to adapt the production processes that will allow the introduction of new products designed from state-of-the-art platforms, equipped with hybrid or 100% electric propellers”, says the note, emphasizing that the Jacareí unit will adopt the same standards as the Anápolis unit, in Goiás.

Regarding layoffs, the automaker does not provide figures, but reveals that it is negotiating with representatives of the Metalworkers’ Union of São José dos Campos “to define a supplementary compensation package, in addition to the regular payment of legal severance pay, in accordance with its commitment to respect the workers”.

Caoa Chery says in the note that it will continue to provide customer service for models manufactured in Jacareí, maintaining full technical assistance, guarantees, parts and services at its more than 140 dealerships in the country.

The pause in production in Jacareí, says the note, will be offset by the intensification of manufacturing at the plant in Anápolis, Goiás, which is being prepared for new launches in the second half of 2022. Caoa Chery guarantees that it maintains its goal of selling 60 thousand units in the Brazilian market this year.

The Caoa group was founded by businessman Carlos Alberto de Oliveira Andrade, who died in August last year. The Jacareí plant was inaugurated by Chery in 2014. Investments at the time were US$ 400 million.

The Chinese automaker wanted to increase its market share, but sales did not grow. In 2017, Caoa joined Chery and took over half of the automaker’s operation.

At the Anápolis unit, the Tiggo 5x, Tiggo 7 Pro and Tiggo 8 SUVs are manufactured. The factory was opened in 2001 and also produces some Hyundai models. The automaker’s website reports that the two units have the capacity to produce 150,000 vehicles a year.

Collective holidays and drop in sales

The automotive market has been affected by the lack of components, especially semiconductors. This led to the stoppage of several units and a drop in sales. In April, there was a new retraction, according to Fenabrave, the association that brings together the concessionaires.

With a lack of components, the automakers have chosen to give collective vacations to employees. This week, Volkswagen announced that the 2,500 Volkswagen production workers, at the São Bernardo do Campo plant, will take collective vacations due to the lack of components. The metalworkers will be out of the factory for 20 days, from May 9th to 28th.

The general coordinator of the ABC Metalworkers’ Union representation at Volkswagen, José Roberto Nogueira da Silva, highlighted that in addition to semiconductors, other components and parts began to be lacking and affected production at the automaker.

In a note, Volkswagen do Brasil confirmed that the São Bernardo do Campo plant will have 20 days of collective vacation for the two shifts, due to the lack of semiconductors, starting on May 9.

Last year, in August, the automaker had given ten days of collective vacation to about two thousand employees of the unit in Taubaté. In July, the same unit had been paralyzed for twenty days also for lack of parts. Before that, the company had already stopped at least two other times.

At the beginning of April this year, Mercedes-Benz put 5,600 employees from São Bernardo do Campo and Juiz de Fora on collective vacations. The stoppage took place between April 18 this week. According to the company, the main reason is the reason for the global crisis and lack of components. Close to 5,000 employees were stranded in São Bernardo do Campo and 600 in Juiz de Fora. 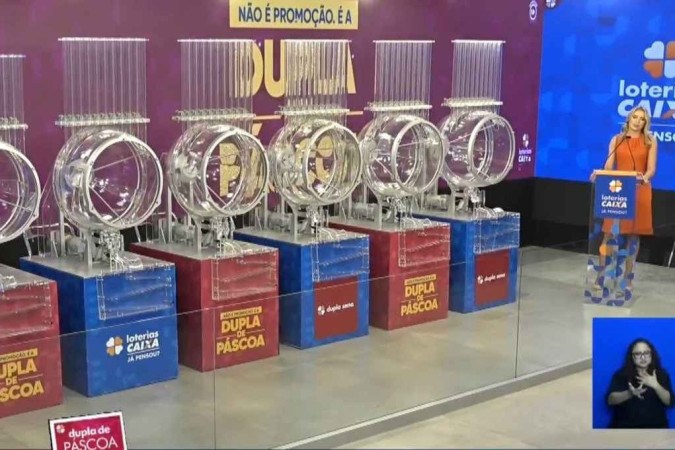 Check out the result of the Easter Duo; prize is BRL 32 million

BC President projects an end to interest rate hikes; market is optimistic 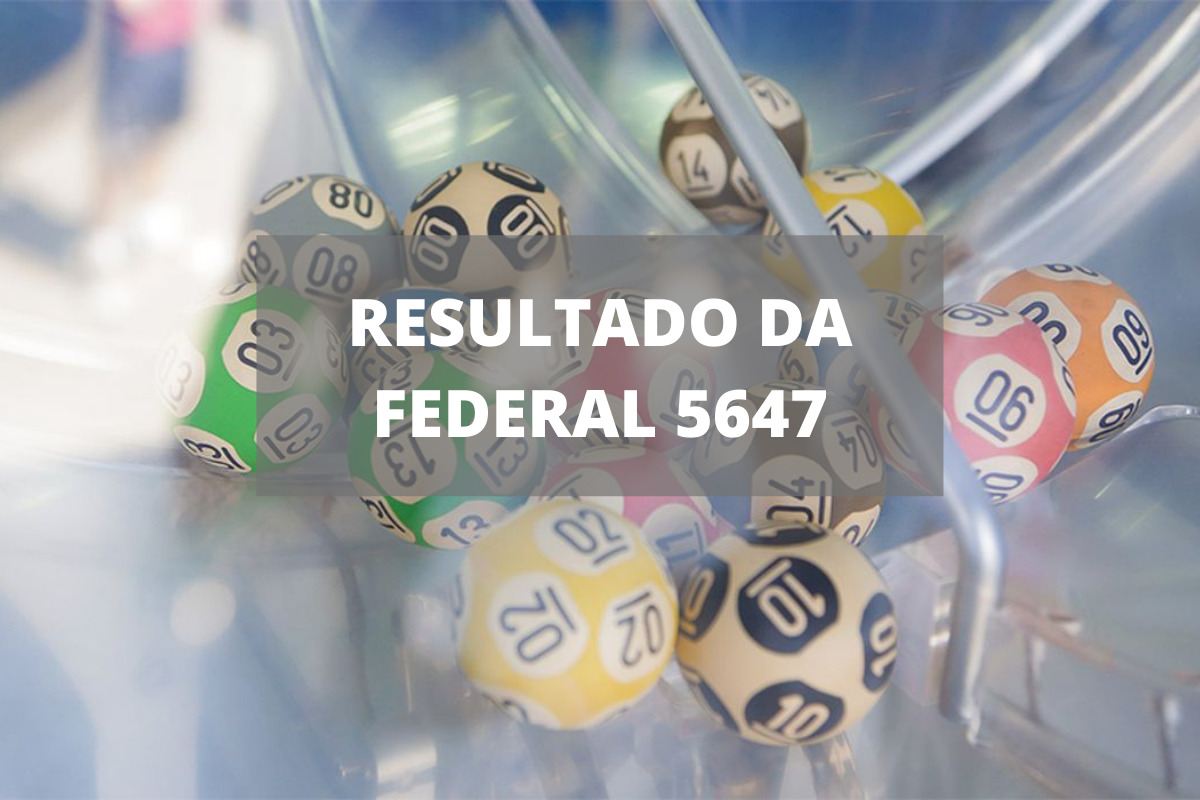 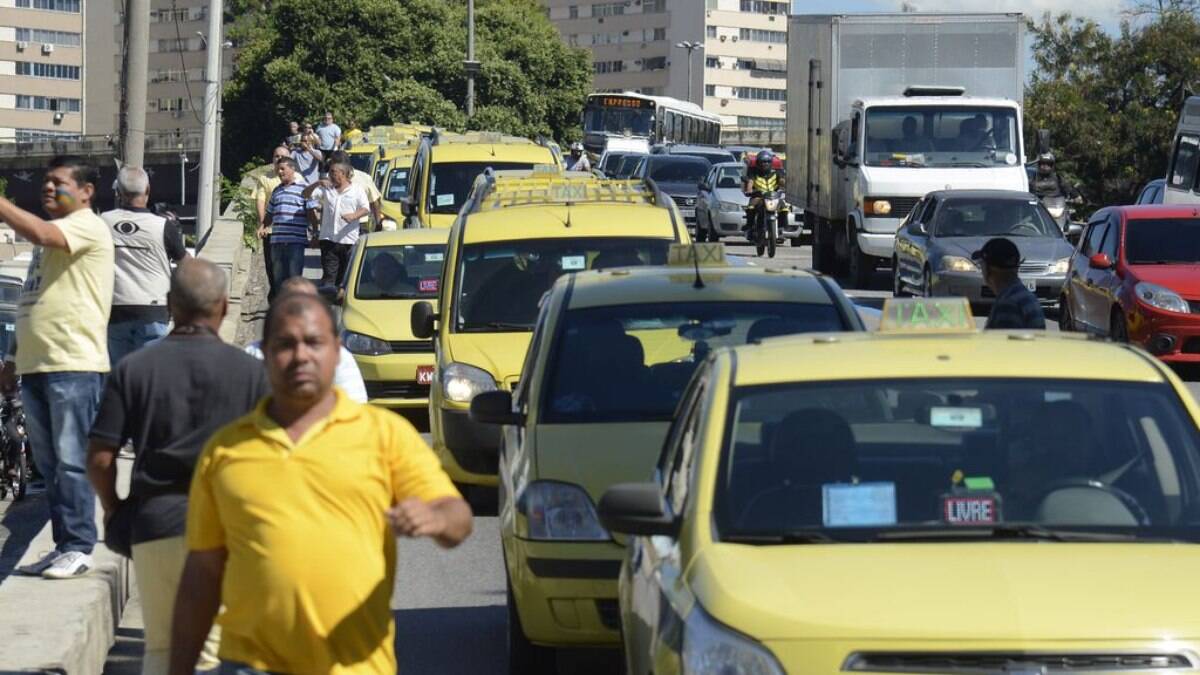 With fixed prices, taxi gains space from Uber and 99 and grows up to 40% | Economy