Brazilian Charles ‘Do Bronx’ lost his UFC belt, but it wasn’t in the Octagon. The lightweight champion failed to beat the 70.3kg weight in his two attempts on Friday afternoon in Phoenix, United States, where the organization’s event numbered 274 will be held this Saturday.

With the violation, the former champion loses his title and the fight against Justin Gaethje ceases to be worth the belt for the Brazilian. In addition, Charles Oliveira is fined 20% of the value of his purse at the show.

While the Brazilian weighed 70.5kg, the rival fulfilled his role. Justin Gaethje hit the 70.3kg limit this Friday and passed the scales. The fight can happen normally, but only the American will be eligible to win the belt in case of victory. If ‘Do Bronx’ triumphs, the belt is left without an owner.

In addition to Charles, the UFC 274 card has the presence of seven other Brazilians. But others didn’t beat the scales either. Featherweight Norma Dumont weighed in without clothes, but ended up registering 220 grams over the division limit. Visibly shaken, the athlete indicated that she would not cut any more weight and, for being a repeat offender, she will be fined 30% of her purse.

In addition to them, the ex-UFC champion and Pride GP winner, veteran Maurício ‘Shogun’, who registered 93.2 kg, while his opponent Ovince Saint Preux climbed the scales without clothes and hit 200 grams less. Completing the list of Brazilian athletes present at this show: Francisco Massaranduba, Marcos Pezão, Melissa Gatto, Ariane Sorriso and Kleydson Rodrigues. 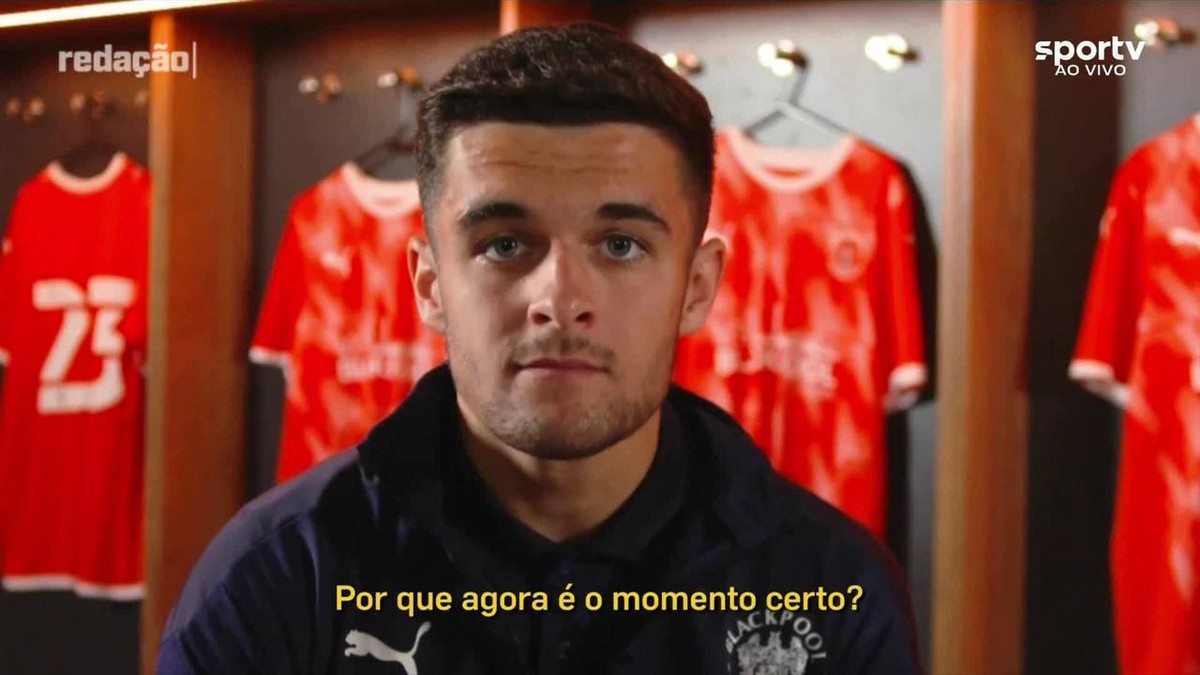 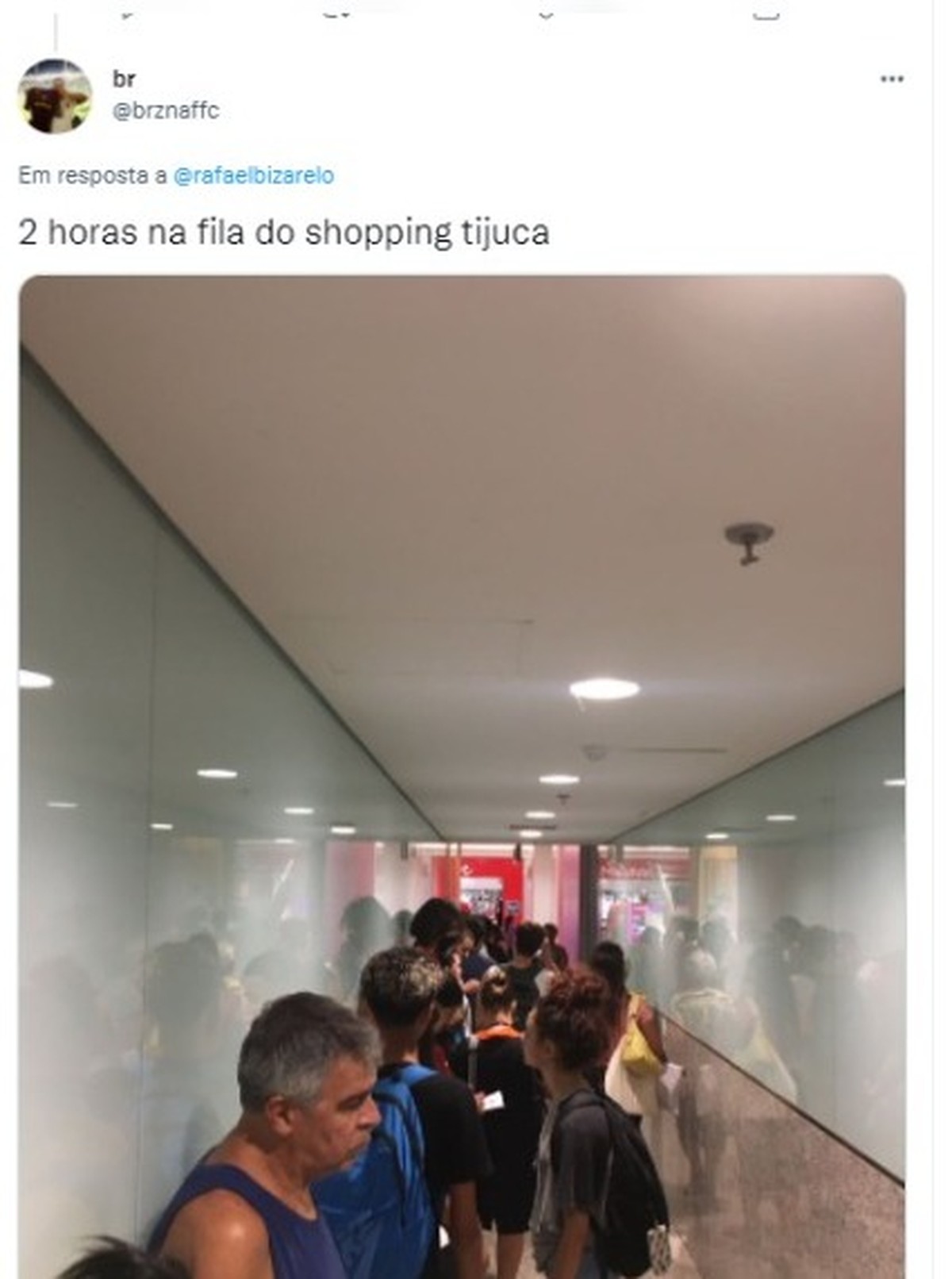 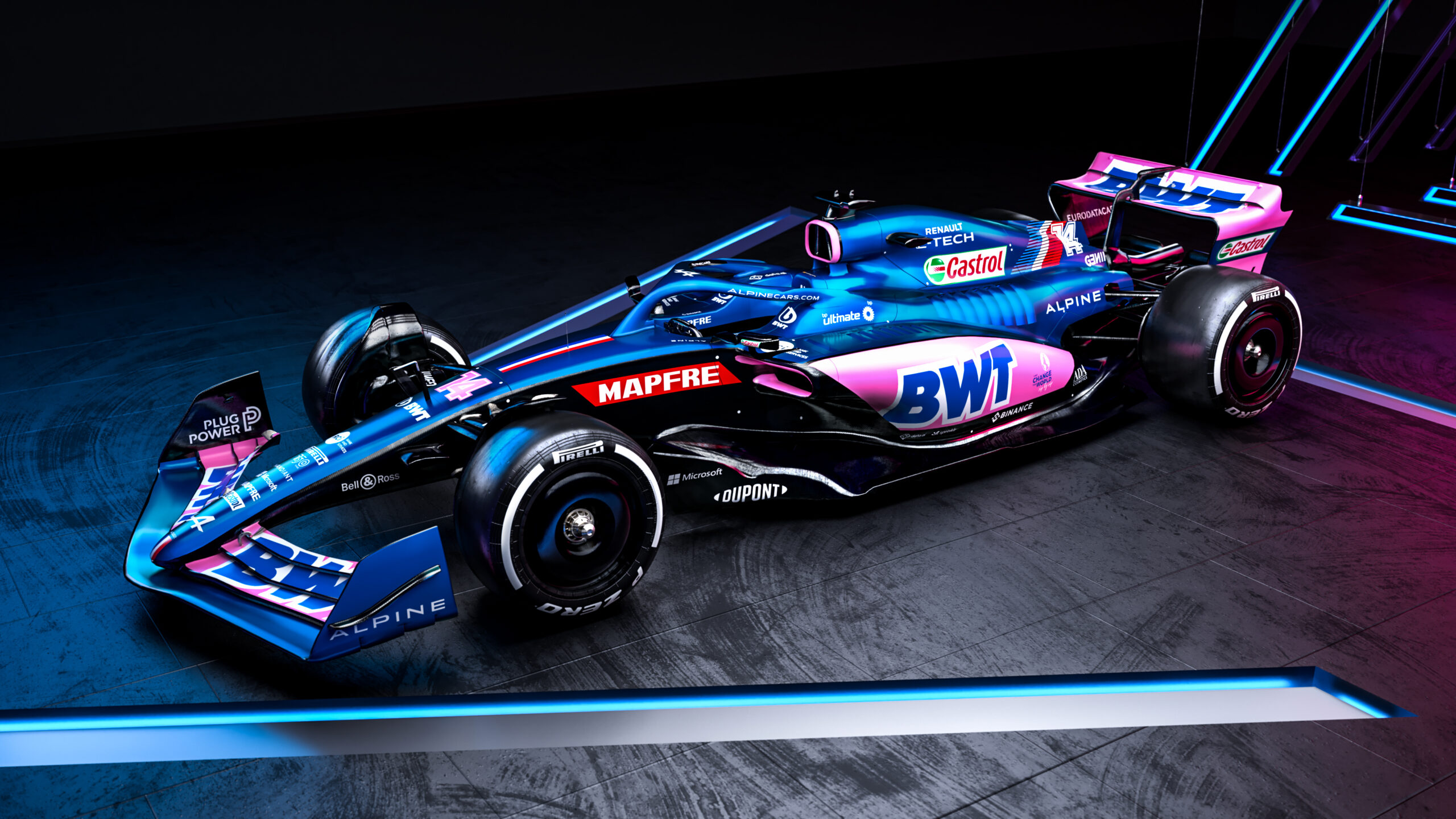 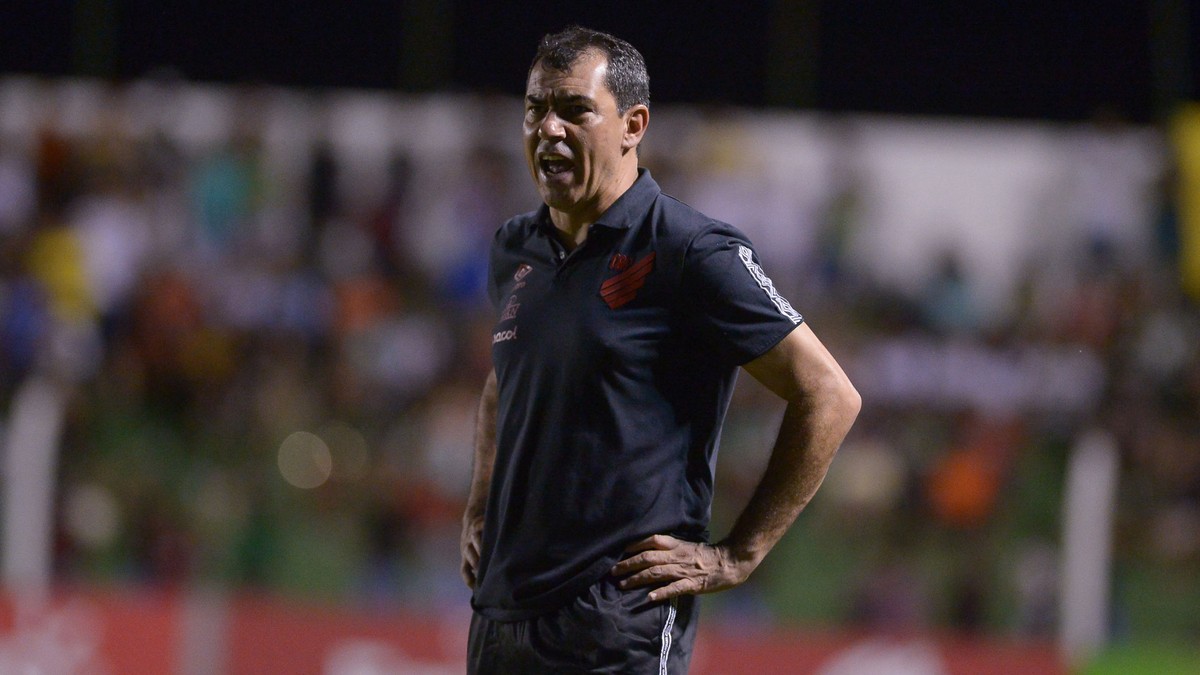 Carille praises Athletico’s reserves for their rout in the Copa do Brasil and guarantees: “I’ll use the group” | athletico-pr