Batman audio series, teen thriller, national drama and series based on real events are the highlights of the week

Five digital influencers are taken to an exclusive party hosted by a liquor brand on a desert island. Stunning scenery and perfect landscapes for posts and photos seem like paradise, but soon the ride turns into a real hell.

With a cast of familiar faces from other Spanish-language Netflix series, such as Vis a Vis, Elite and Sky Rojo, the series promises a lot of mystery and twists in a plot full of suspense.

Many Men in One (Netflix) In the feature that arrives this week on Netflix, Vladimir Brichta is a crook who steals from the aristocrats of Rio de Janeiro at the turn of the 20th century. But he ends up falling in love with a privileged woman (Alice Braga) who is trapped in an unhappy union.

Based on real events, the film tells the story of the character who used to stay in luxury hotels in Rio de Janeiro to carry out small thefts among the guests’ belongings. But when he meets Eva (Alice Braga) he sees a chance to change his life while an investigator played by Caio Blat intends to end the scammer’s action using a new technique that identifies the thief’s fingerprints. Based on a true crime, the series debuts this week on HBO Max with Colin Firth and Toni Collette at the head of the cast. In the plot, an apparent domestic accident turns into a murder suspect. In 2001, crime novel writer Michael Peterson was accused of killing his second wife. Even claiming innocence, he was convicted, claiming he was in the garden when he heard a noise and found the woman dying at the foot of the stairs. The case dominated the media at the time and won a documentary and documentary series on Netflix. The series, now fictional, is based on these documentary productions. Spotify arrives with a super novelty this week: the Batman Awakening audioseries. Produced in partnership with Warner and DC Comics, the series recalls the old radio soap operas and tells the story of a Bruce Wayne who still has his parents alive and works as a forensic pathologist. When a serial killer known as the Grim Reaper threatens Gotham, Bruce decides to follow the trail of bodies and pushes himself deeper and deeper into the investigation, until he becomes the dark knight.

Directed by the Brazilian Daniel Resende, the audioseries has Rocco Pitanga as the voice of Batman and the participation of Camila Pitanga and Tainá Müeller among the voices. The first two episodes have already arrived on Spotify and the remaining eight will be released weekly.

For a complete list of this week’s releases, visit Dramatic Pause

Flávio Jayme is a journalist (website Dramatic Pause and profile @pausadramatica) with more than 15 years of experience in cultural journalism. Author of several books, he is a film critic, a fan of pop culture and attuned to the latest entertainment news in the world of series, films, music and literature. 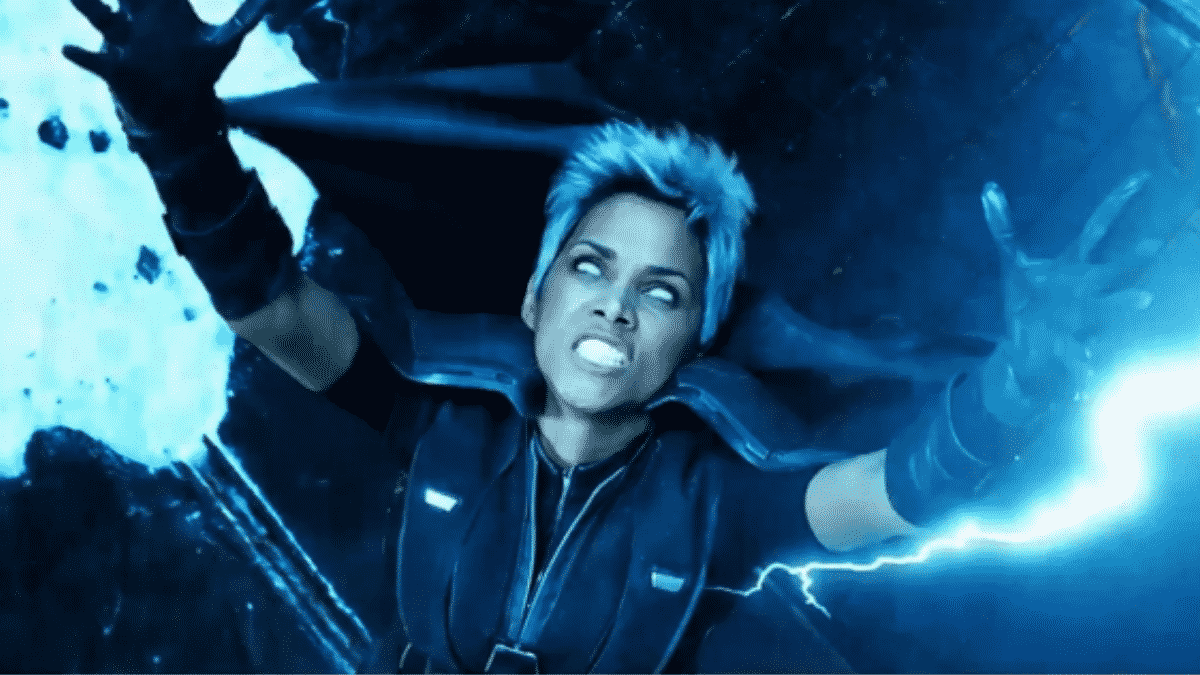 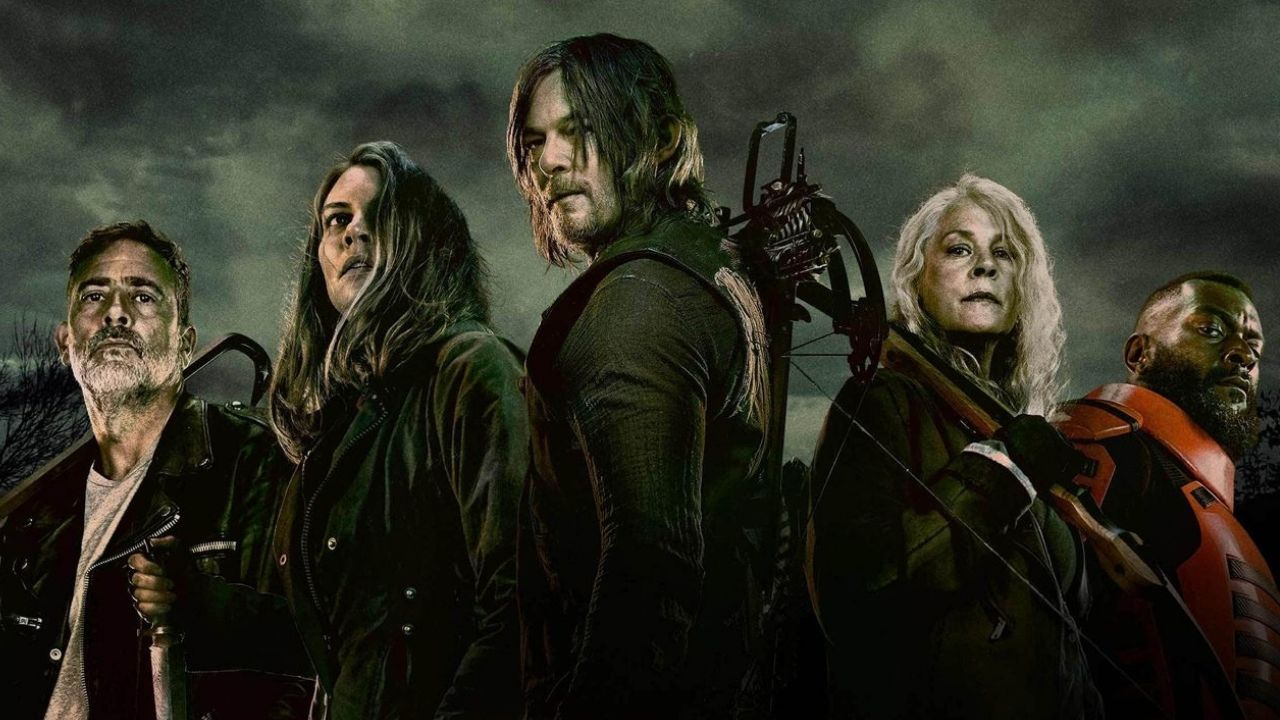 The Walking Dead Final Season Continues on Star+: What Do I Need to Remember Before Watching Part Two of Season 11? – Movie news 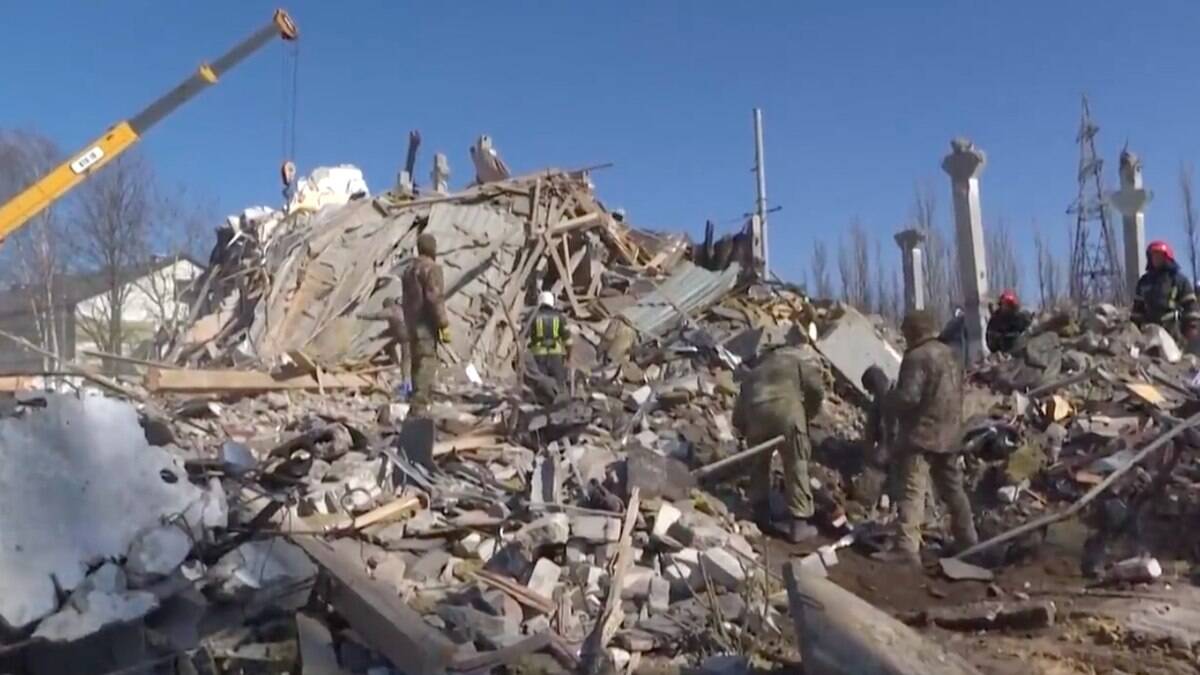 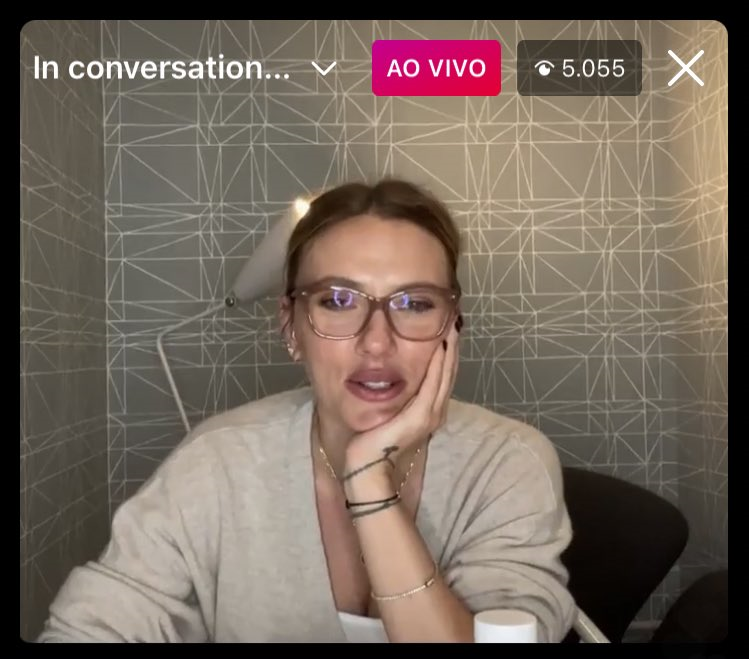 Scarlett Johansson, the Black Widow, appears for the first time on Instagram