THE chest pain is a symptom that may indicate some serious condition health that can even lead to death. often associated with heart attackthere are several other diseases that can manifest this type of sign.

Pain in the thoracic region may present in several locationsleft side, right, in the middle of the chest, among others, in addition to different shapesas in twinges, tightness, and oppressiveness, each of which may signify a different diagnosis.

The condition can still be accompanied by other symptoms that indicate the level of severity and when it is necessary to seek specialized help.

What can chest pain be?

The feeling of discomfort in the chest region can be caused by several diseases or be the symptom of some conditionas explained by the cardiologist and technical director of the Hospital do Coração de Sobral, David Carneiro Neto*.

Chest pain is one of the main causes of looking for emergency services in the country and may have cardiac, pulmonary, gastrointestinal, musculoskeletal, psychogenic, and other origins.

Pain in the middle, on the right or left side can have different causes?

Chest pain can present itself in different ways and in different regions of the chest, and can even radiate to other parts of the body, such as the arms, shoulders, chin and even the back. As the specialist clarifies, the area where the discomfort affects Depends on what’s causing it.

For example, pain in the center of the chest could be a symptom of a heart problem, such as heart attack. Inflammation of the membrane that surrounds the lungs, a condition called pleurisy, can cause pain in the chest and ribs. Discomfort when moving the chest can also indicate a musculoskeletal condition.

When to go to the doctor?

As previously mentioned, chest pain is one of the main symptoms that motivate patients to seek medical care in Brazil. It can indicate a serious condition, which can even lead to death, as David Carneiro Neto warns.

There are a few warning signs that can present themselves associated to an episode of chest discomfort that, according to the cardiologist, indicate the need to seek a specialist. Are they:

What are the remedies for chest pain?

The doctor recommends that patients who feel discomfort in the chest area should not self-medicate or search for treatments to relieve pain on the internet.

As the symptom can be a sign of a serious condition, which can cause the death of the individual, it indicates that when experiencing chest pain accompanied by any of the warning signs mentioned above, the person should seek medical attentionwhich will assess the condition and indicate the best treatment.

Several diseases and conditions of origin such as cardiac, pulmonary, gastrointestinal, musculoskeletal, psychogenic, can cause discomfort in the chest. The cardiologist indicates that there is at least six main causes of chest pain that are common. It lists each of them and what the main symptoms of each are. Are they:

3. Pericarditis (inflammation of the membrane surrounding the heart)

4. Pleuritis (inflammation of the membrane surrounding the lungs)

Could chest pain be anxiety?

Yes, the feeling of pain in the chest, according to the doctor, is a symptom often present in patients during an anxiety disorder.

In addition to pain, the individual can still show other symptoms associated with psychological disorder. They are: shortness of breath; and tingling, which radiates to different parts of the body, such as arms, legs, fingers and neck. 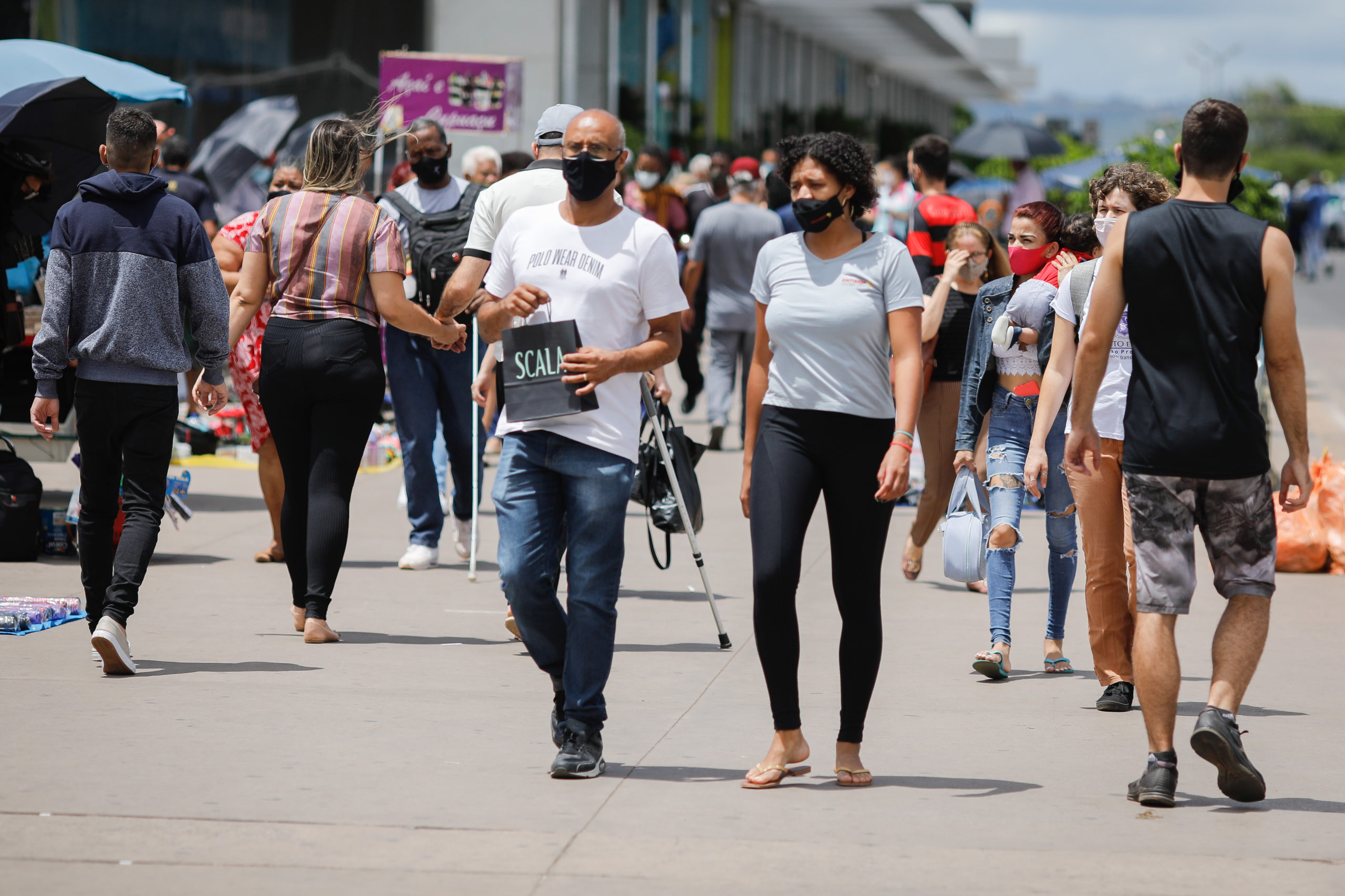 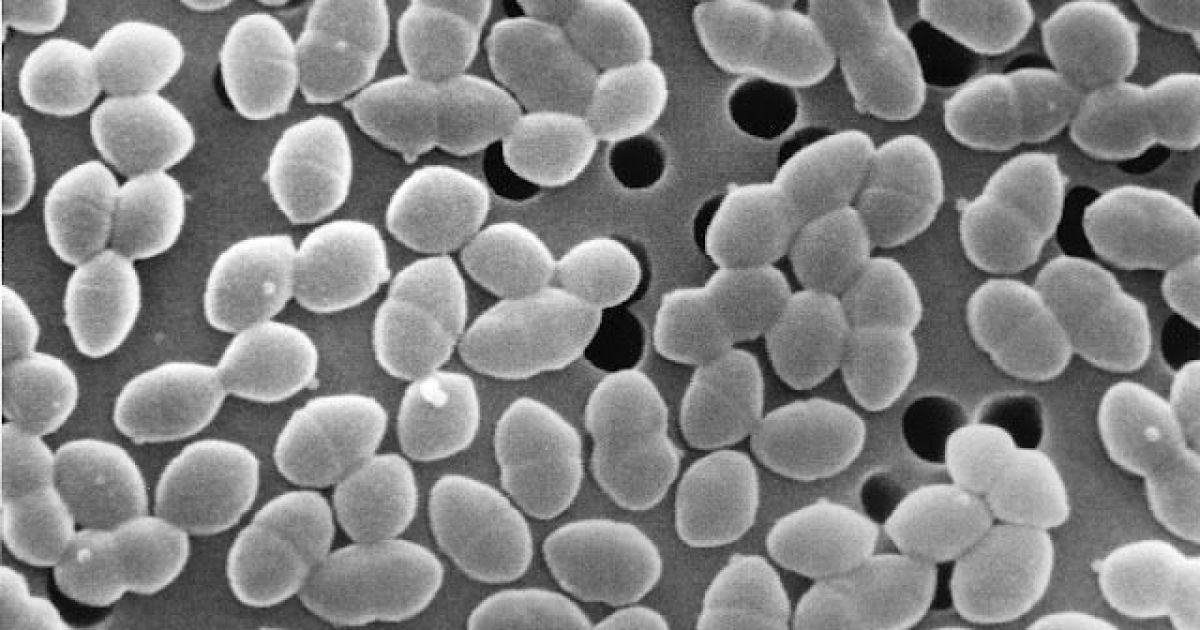 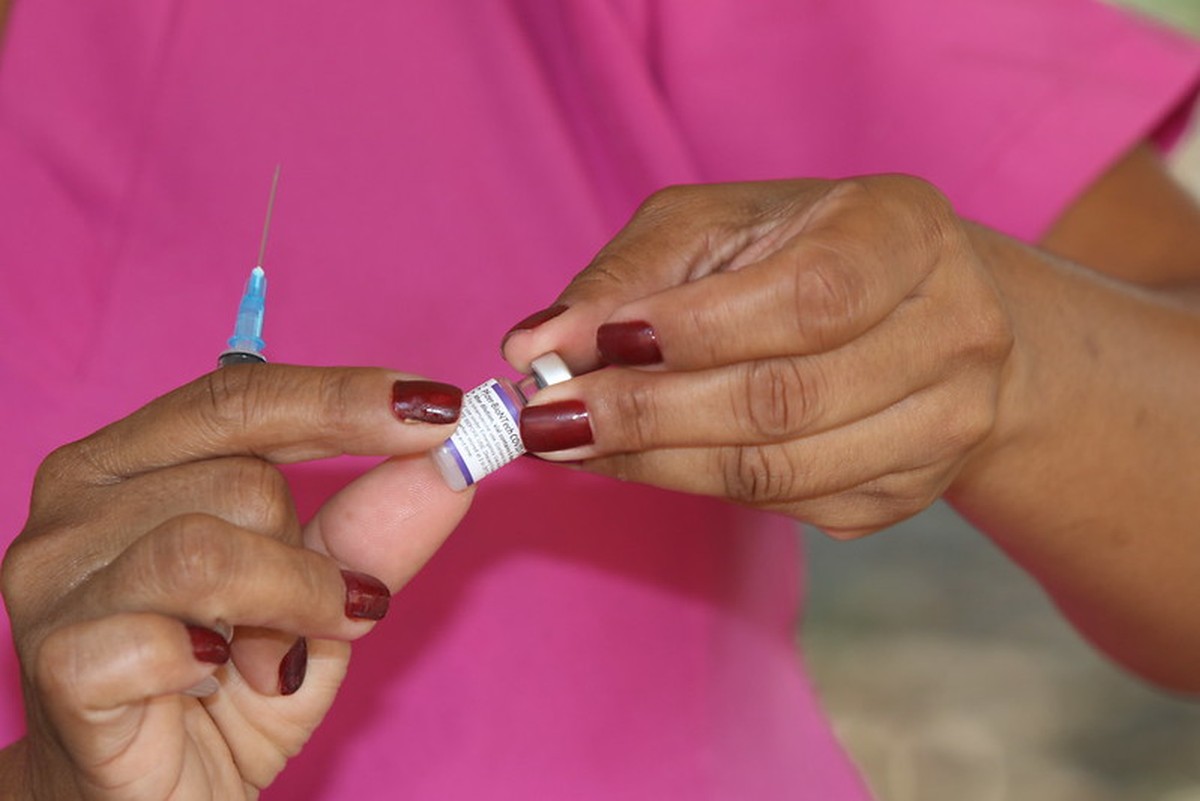 See where to get vaccinated against flu and Covid this Wednesday (20), in DF | Federal District

Adopt these 9 habits in the morning and lose weight faster