Corinthians received Sport, this Thursday, in the first leg for the round of 16 of the Copa do Brasil Sub-17, and tied 1-1. The alvinegro goal was scored by forward Wesley, in the first stage.

Even pressing for a good part of the game, Corinthians was unable to convert superiority into victory. Wesley, who scored a beautiful goal in the first half, saw the visiting team draw three minutes later.

With the tie, Timãozinho is still alive in the search for the title of the Copa do Brasil Sub-17. The return match takes place next Tuesday, at 15:00, on Ilha do Retiro. A simple victory classifies Timão to the next stage of the national competition.

Write it down, Faithful! Timãozinho Sub-17 returns to the field next Saturday, for the Paulista Championship of the category. The opponent will be Audax, at 11 am, at Estádio José Liberatti.

Corinthians started the match imposing itself over Sport. At five minutes, Breno Bidon received it at the entrance of the area, cut to the left foot and finished with force, taking paint from the goalkeeper Aranha’s post.

Wesley and Léo Agostinho, the front men, also didn’t take long to get into the game. The two forwards from Timão forced individual shots along the edge of the field, always at speed to overcome the opposing marking. In one of them Wesley took it to the bottom and crossed low, putting the Sport’s defense in danger.

Closed in defense, Sport, even so, managed to bring danger to Corinthians’ goal through counterattacks. The first scare taken by Timão happened in the 20th minute, in a free kick close to the area, which forced Felipe Longo to palm.

The fear with the opponent’s growth, however, followed a moment of joy at Corinthians. In the 21st minute, Wesley received in depth, dribbled the goalkeeper, left the defender on the ground and completed for the goal. Timon makes it 1-0.

The advantage, however, was short-lived. In an attack from the right, Riquelmy received inside the area, killed him in the chest and shot into Felipe Longo’s nets, tying the game for the Pernambuco team.

Even with the goal conceded, Corinthians continued to try to maintain the offensive control of the game, and it didn’t take long to bring danger to the opposing goal again. In a corner kick from Breno Bidon, the ball was left for Gustavo Henrique, inside the area, who finished, but stopped in the block of Sport.

At 32 minutes, almost a goal from Corinthians. In a play worked from the defense, Breno Bidon received at the entrance of the area and crossed for Gabriel Moscardo. Timão’s steering wheel risked a volley, without force, which fell into the hands of Sport’s goalkeeper.

Soon after, it was Victor Oliveira’s turn to bring danger to the Pernambuco team’s goal. The right-back of Timão took advantage of the ball left at the entrance of the area and sent a bomb, forcing the goalkeeper of Sport to make an excellent defense.

The final stretch of the first stage was a lot of dispute and few chances for both sides. With no change in the score, the first leg ended 1-1.

Timão returned for the second half with a substitution. Guilherme Dalla Déa’s option was to put forward Juninho in place of midfielder Yuske. With new blood, Timão immediately created in speed and almost scored with Gustavo Henrique, at the entrance of the area.

After nine minutes, Timão’s individuality paid off. Caipira received on the left, touched under the Sport side’s legs and crossed to Juninho, who received a penalty. In the charge, Wesley charged low in the left corner and stopped in the defense of the goalkeeper of Sport.

The missed penalty shook Timão’s promising start in the second stage. To reenter the game, Guilherme Dalla Déa bet on Adryan to replace Vitor Robson, launching the team even further into the attack.

The main arrivals of Corinthians were on the left side, with Gabriel Caipira. At 15 minutes, he dug a dangerous foul at the entrance of the area, charged by Léo Agostinho, in the opposing barrier.

Corinthians took danger again in the 23rd minute, with Léo Agostinho, on the right side. The shirt number 9 of Timão took it to the back, left two on the ground and kicked low, with force, and stopped in the block of the Pernambuco defense on top of the goal line.

With fatigue taking over, both teams opened up more and more in defense. Focused on regaining the lead on the scoreboard, Timão lost focus and gave a clear chance to Sport, who stopped on the post, with Charles.

When exchanging passes in the attacking field, Corinthians managed to remain superior to Sport. At 35 minutes, Juninho scored with Léo Agostinho, infiltrated the area and finished with a beak, in the net from the outside.

Coach Guilherme Dalla Déa, worried about the fatigue of the men in front, resumed the attack. Guilherme Henrique and Ruan Sena took the place of Wesley, scorer, and Léo Agostinho. In the 48th minute of the second half, Gabriel Moscardo came face to face with the goalkeeper and stopped in defense of Aranha.

The exchanges were not able to overcome the obstacle of fatigue experienced by Corinthians. The first 90 minutes of the decision ended with equality for both sides, in the score of 1 to 1.

See more at: Corinthians Sub-17, Copa do Brasil and Base do Corinthians. 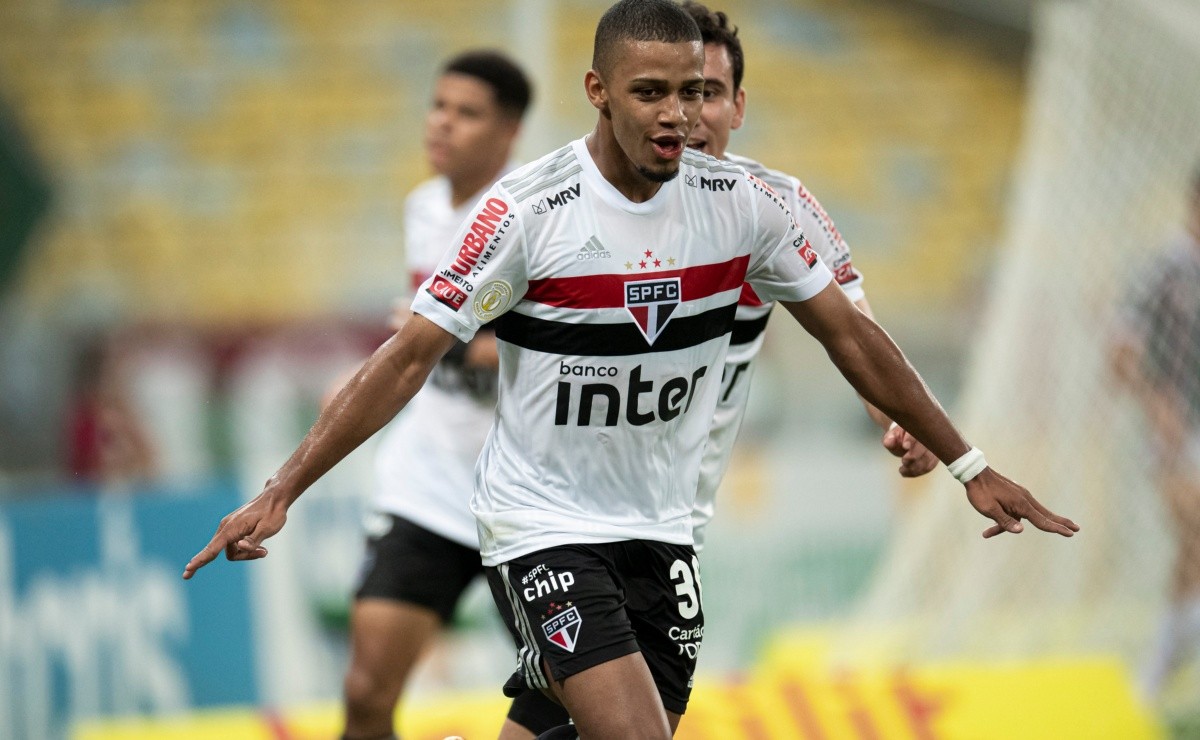 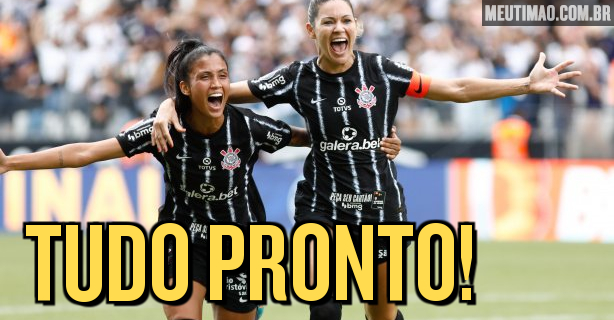 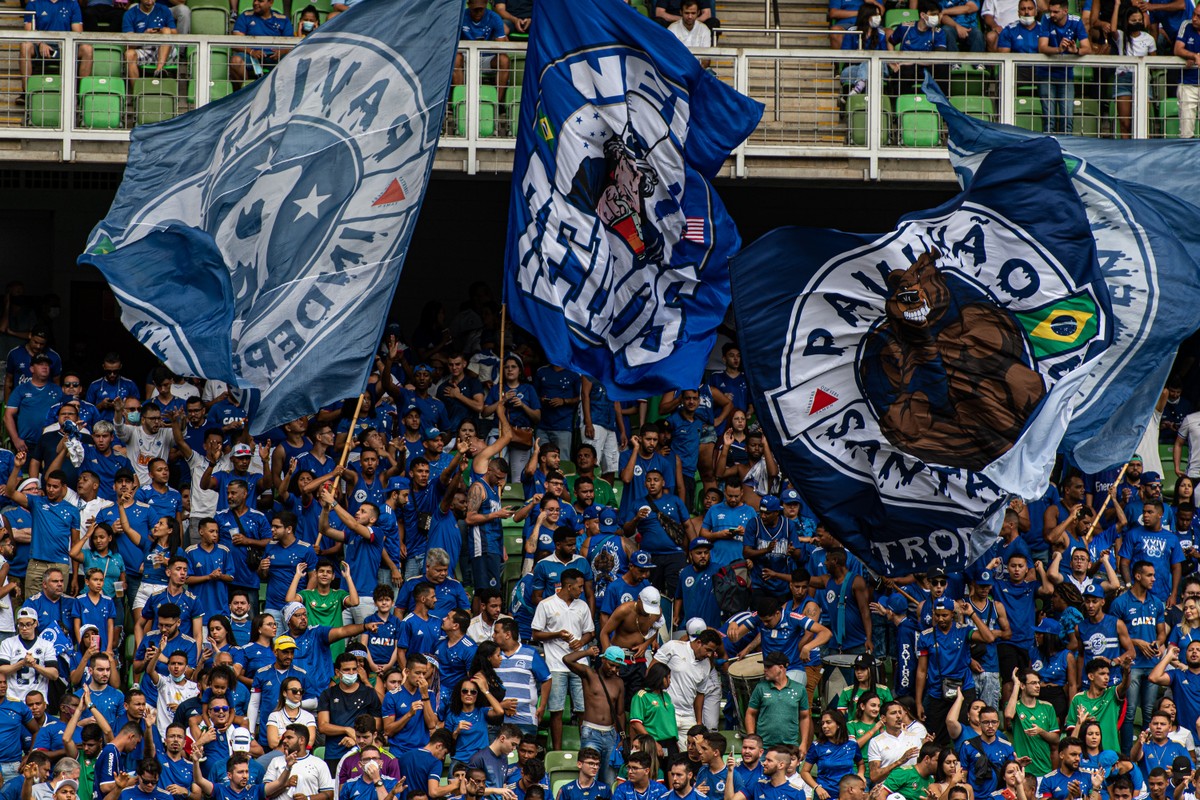