This Friday, the financial director of Corinthians, Wesley Melo, gave a press conference at CT Joaquim Grava. When asked about Taunsa’s late payment, he was emphatic in stating that the black-and-white club has already notified the company, which is not financially dependent on the sponsor and can take the case to court if necessary.

“The R$20 million is needed by anyone. Any company. But Corinthians is too big to depend on just one sponsor. The president has already said this publicly by leaving the CBF. Taunsa still hasn’t paid us. We made three notifications, talked to them and we expect to receive them without going to court. If necessary, we will defend our rights”, said the director from Corinthians.

The sponsorship of Taunsa became a big unknown in the alvinegro club. At the beginning of the year, the company appeared in the news as a strong partner, which would pay for strong signings for the season. The company’s CEO, Cleidson Cruz, even commented on the search for a striker in an interview with Ceretus channel.

However, the euphoria for the partnership turned into apprehension. In March, a delay was reported in the transfer of the company for the payment of Paulinho’s salary. Taunsa defended itself and said that the imbroglio occurred due to a problem in the “cash flow”. However, since then, Corinthians has already sent three extrajudicial notifications to the sponsor.

Finally, Wesley Melo commented that the black-and-white club no longer has the amount of debt in the budget forecast. The amount that Corinthians should receive from the company is approximately R$18 million.

“The amount on the balance sheet is R$18 million, which were deliverable that year. But there is a loss forecast, which no longer affects revenue. Now it’s good that we have to receive and not to owe”, concluded the financial director. 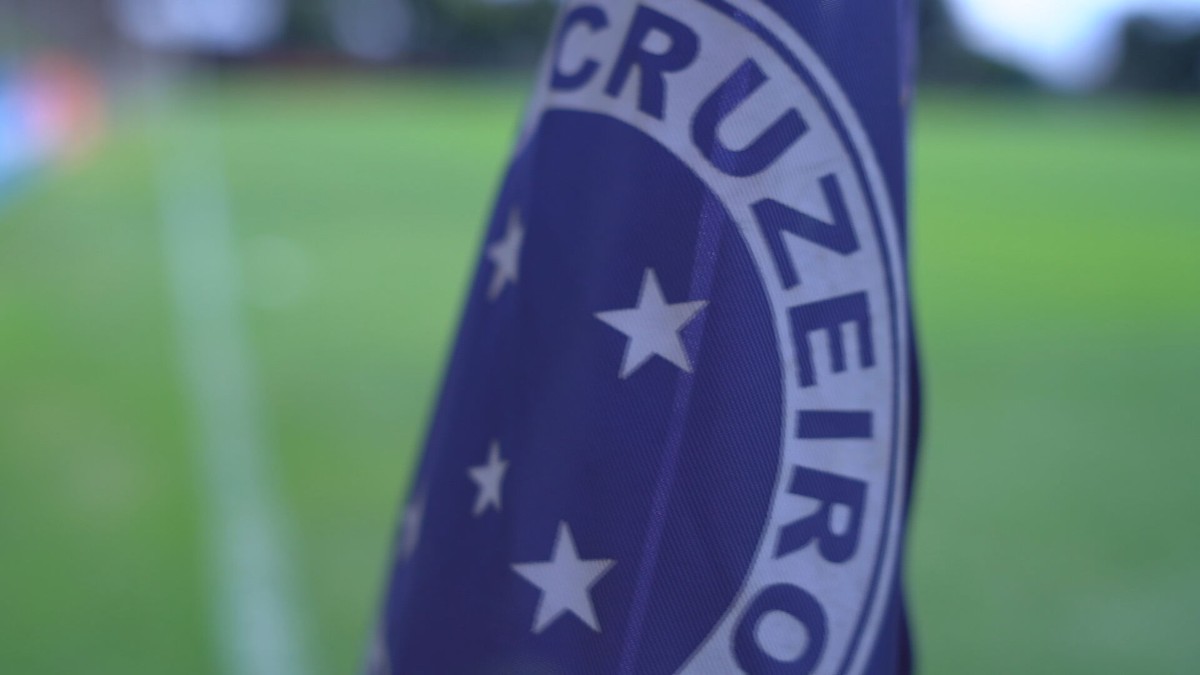 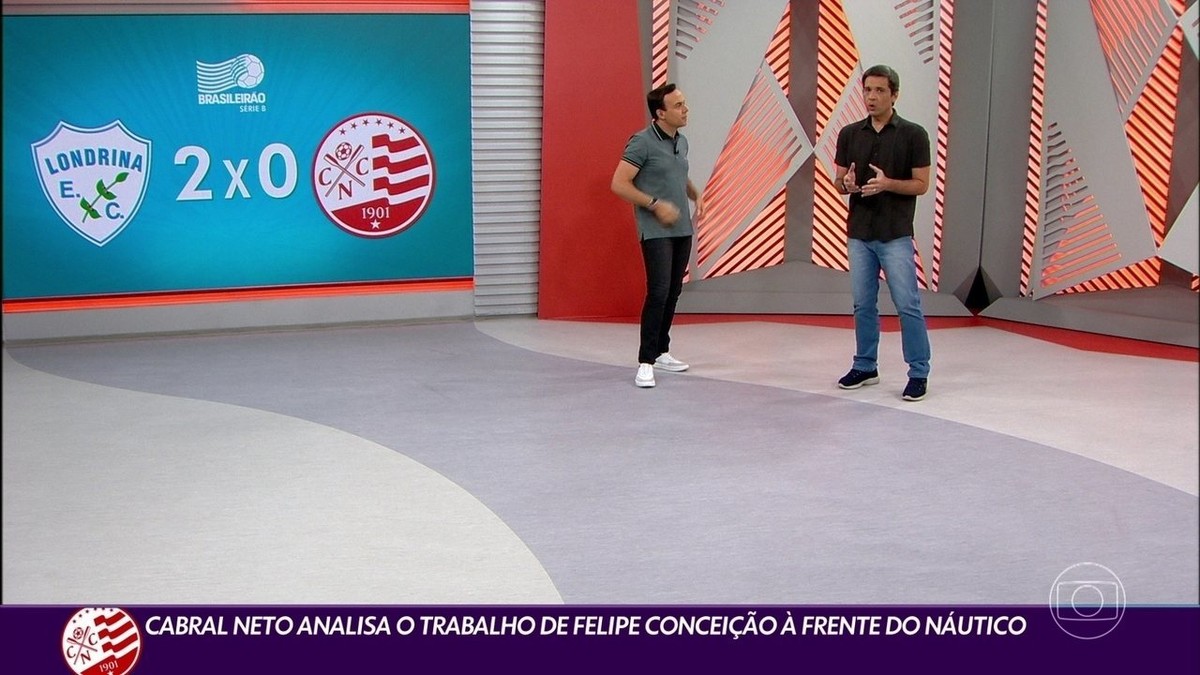 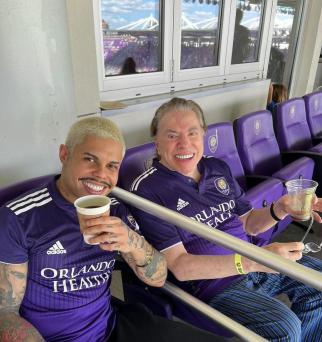 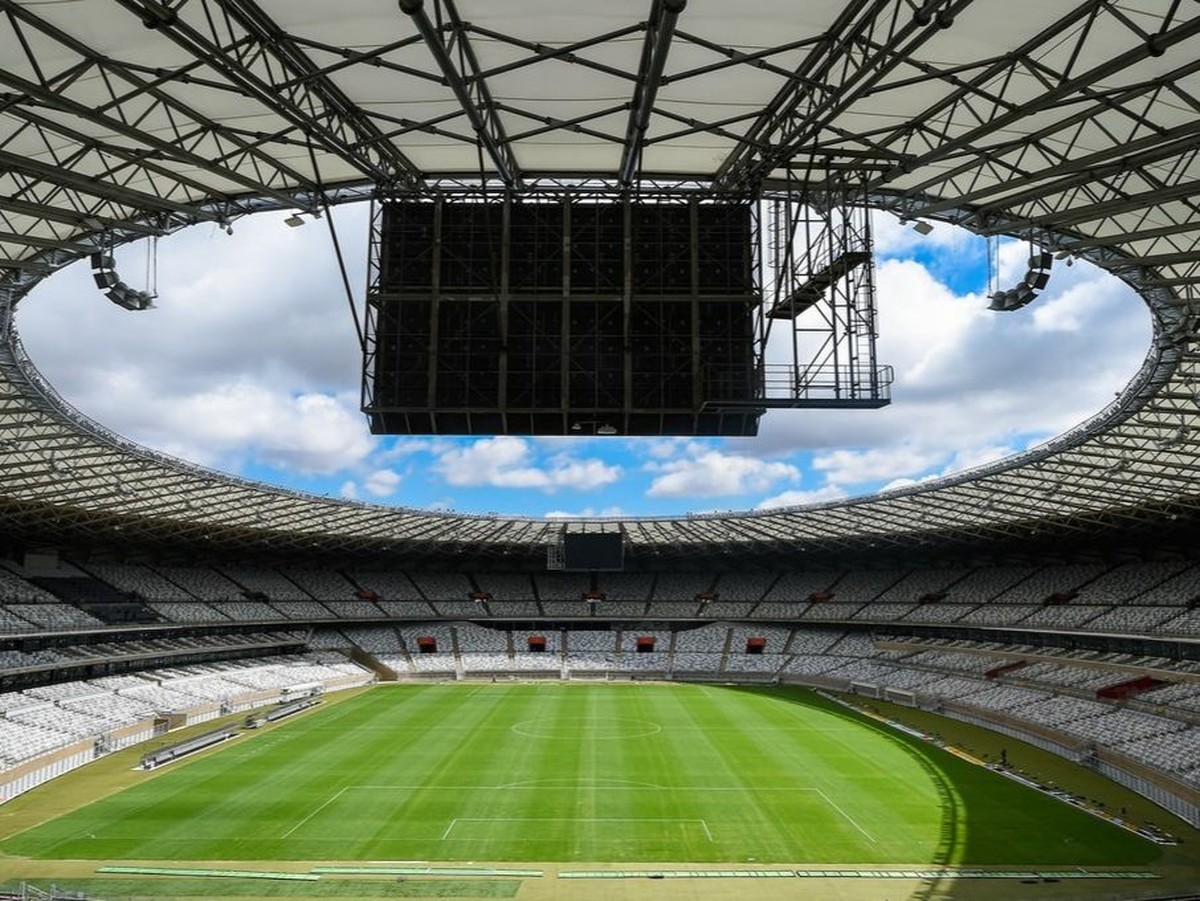