Created in the base categories of Corinthians, midfielder Maycon returned on loan to the club after four years at Shakhtar Donetsk. With great protagonism assumed in recent games, the possibility of hiring the player by Timão started to be questioned by the fans.

In a press conference given this Friday, the financial director of Corinthians, Wesley Melo, spoke about the performance of the club’s financial health and did not rule out the player’s chance to be hired.

“About Maycon, there is indeed the possibility of any acquisition. What we do is, if Vítor Pereira needs the player, Duilio sends it to us and we do the math to do the planning. In that, we pass the feedback to them, if it gives or not, where it presses”, explained Wesley Melo.

“We always do the analysis taking all this into account. It’s possible? Yes. We’ll do the math. If it fits, we’ll give the ok. The final decision is always the president’s, I imagine he will only make the decision if we have the means to pay“, he added.

Maycon returned to Corinthians on March 31. The player arrived at the club on loan until the end of 2022 at no cost to Timão – which currently only pays the player’s salaries. Maycon, it is worth remembering, accepted a salary reduction to suit the alvinegro scenario.

The midfielder has a contract with Shakhtar Donetsk until December 2025. The release to come to Timão only happened due to the Russian invasion of Ukraine. FIFA allowed players from Ukrainian clubs to agree with other teams in this scenario. In this situation, the player can leave Timão in the middle of the year if he receives a proposal. If that happens, Corinthians would need to cover the amount to keep the athlete.

Last April, Maycon avoided talking about the future in the Parque São Jorge team. The player stated that he does not think about whether he will leave in the middle or end of the year, but that he is happy in the team.

“I’ll try to be as honest as possible: I don’t know. I’m very happy at Corinthians. I needed to recover 100%, that was my focus so that I could play 90 minutes to help Corinthians in any way I can. I’m here to help Corinthians, I don’t know if I’m leaving in the middle of the year or in December, I’m not really thinking about it,” said Maycon at the time.

In the current season, Maycon has already played eight games with the Corinthians shirt. There are five wins, one draw and two defeats, with two goals scored by the player. If you take into account all the passage through the alvinegro professional, the midfielder has 115 matches and ten goals scored, in addition to three titles won. 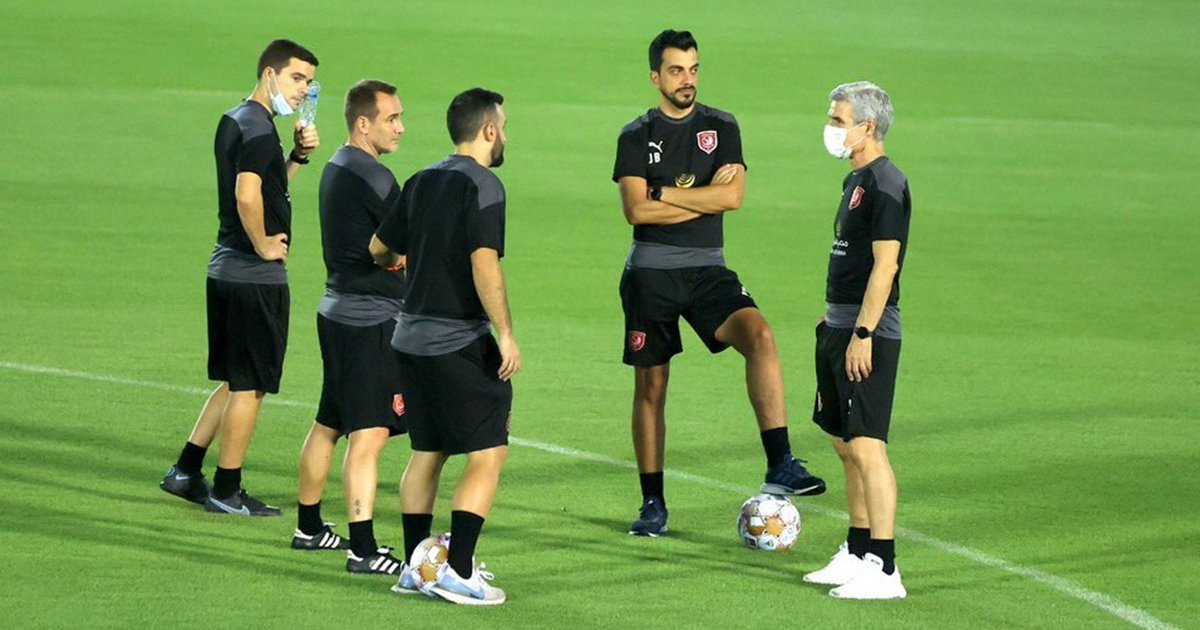 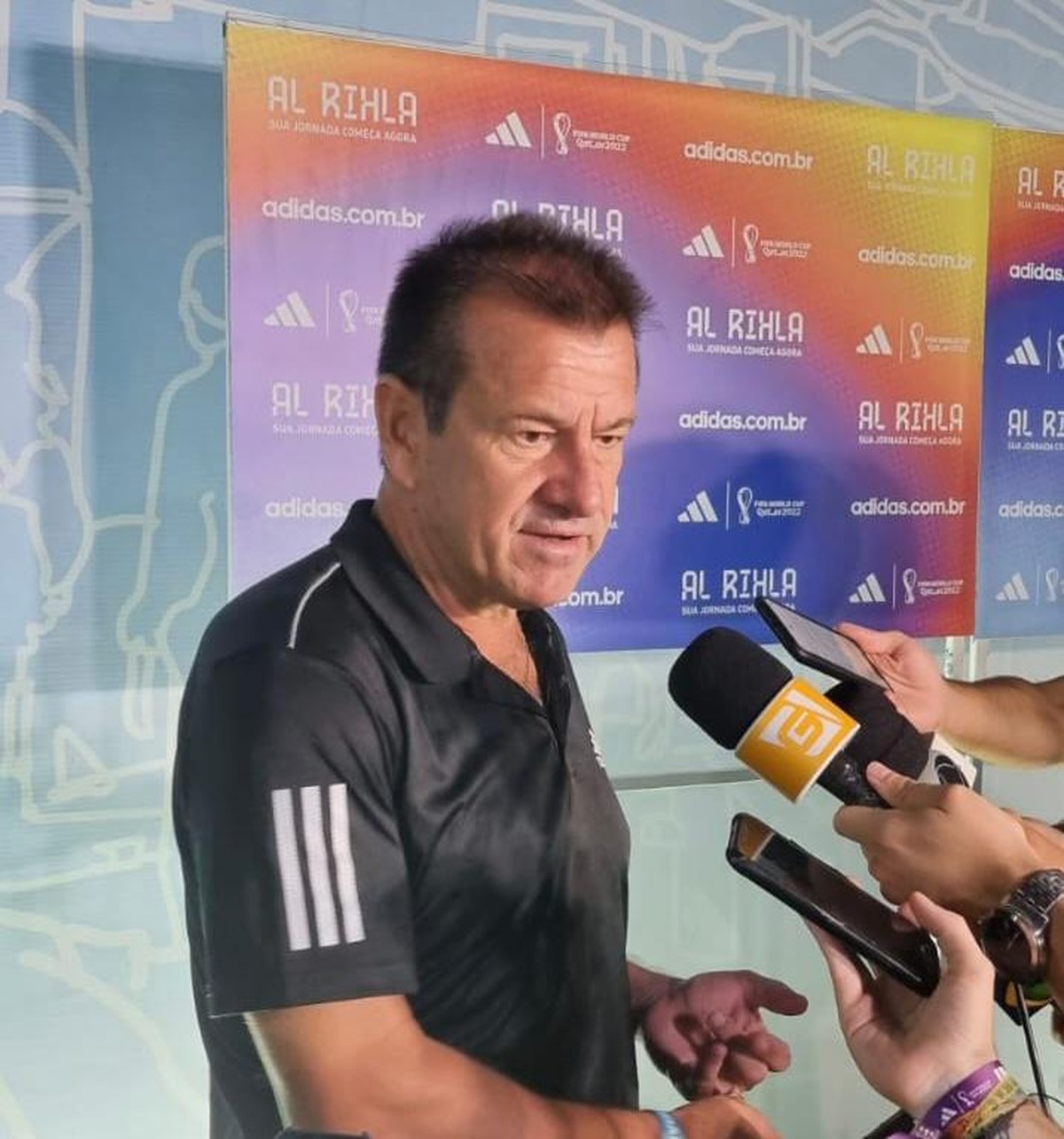 Dunga defends Abel Ferreira, but says: “Brazil does not need a foreign coach for the Selection” | Brazilian Team 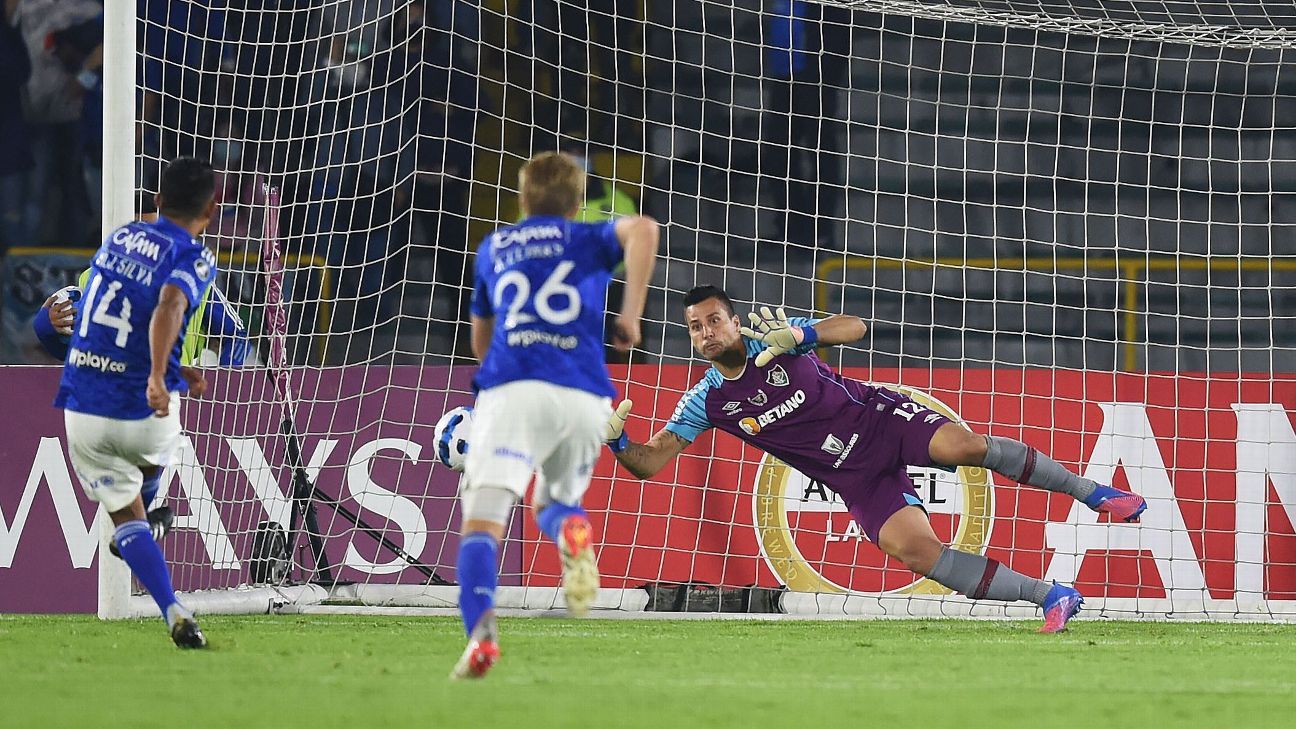