Corinthians officially launched its second shirt for the 2022/2023 season this Friday. Continuing the tributes made to the year 2012, the model is predominantly black.

after giving spoilers about the shirt and show some pictures in the app SCCP Universe, the club made the official launch of the model. The design of the shirt, it is worth remembering, follows the one used by Corinthians in the conquests of Libertadores and the World Cup in 2012: the stripes give way to the outline of the map of the state of São Paulo. The club decided to make the official launch of the model in the next commitment of the team: Sunday, against Reed Bull Bragantino, at 18h, for the Brasileirão. – see photos below.

The shirt has a crew neck and the black sleeves are worked with golden details, alluding to the “golden year” that the club had in 2012. The inside of the shirt displays the writing “The Favela is Here”, a phrase displayed on the raised scarf. by Tite after the conquest and that marked the title of the World. As with the shirt I, the badge has shades of gold.

The numbers preserve the font used in 2012 and carry on the inside the writing “Against everything and against all”, the motto of the Libertadores conquest. The numbering outline also gains a golden border. Completing the uniform, the shorts are white printed in black and gold. The socks are black and bear the club’s stylized initials.

Check out the photos of the new Corinthians shirt 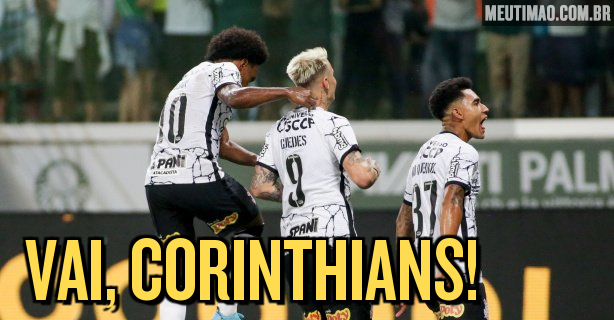 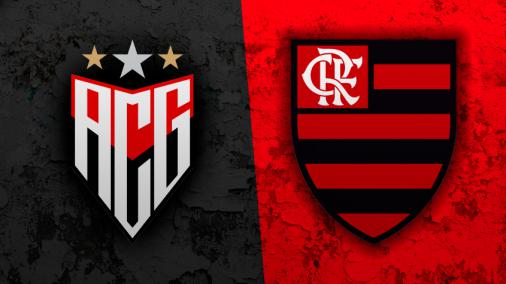 Atlético-GO x Flamengo: probable teams, absences and where to watch the game for the Brasileirão 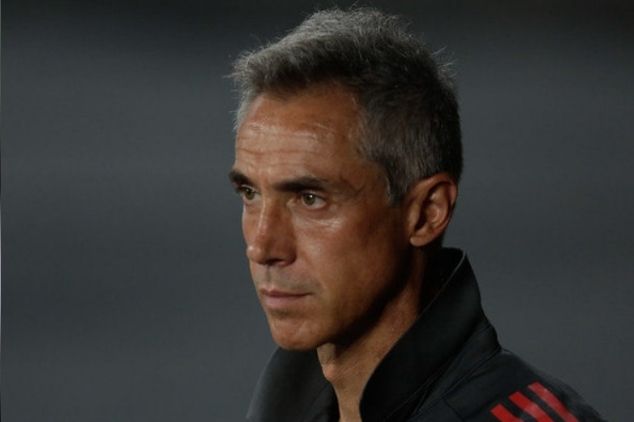