Anvisa (National Health Surveillance Agency) said this Friday (6) that it maintains the indication for the use of Janssen’s Covid vaccine (a Johnson & Johnson company).

The regulatory body’s statement came a day after the US Food and Drug Administration (FDA) announced the limitation of the use of this immunizer due to the risk of a rare blood clotting syndrome.

“To date, the benefits outweigh the risks for all vaccines approved by Anvisa. Thus, at this time, the Agency does not identify the need for regulatory actions regarding the Janssen vaccine or any other”, said Anvisa.

The Brazilian agency said that it is up to the Ministry of Health to define “the prioritization of an immunizing agent over another” in the vaccination campaign.

The stock of Janssen vaccines in the possession of the Ministry of Health, not yet delivered to states, is today of 8.8 million doses.

The portfolio led by Marcelo Queiroga has not yet expressed itself on the use of the Janssen vaccine.

In a note, Anvisa said it had a meeting with the FDA to evaluate the data on the vaccine.

“During the meeting, it was informed that there is no new security concern, but given the very rare risk of TTS [ trombose com síndrome de trombocitopenia]the FDA understands that the use of other vaccines in that country should be prioritized”, said the Brazilian agency.

The agency also said that adenovirus vaccines carry a risk of TTS, already described in a package insert approved by Anvisa. “These are very rare cases, which usually occur after exposure to the first dose with a vaccine from this platform”, said Anvisa.

“As for the restriction of use, the contraindications already approved are included in the package insert, including the one of not administering a booster dose to those who presented TTS in the first dose”, the note also states.

The US agency said the Janssen injection may be given in cases where authorized or approved Covid-19 vaccines are not accessible or if an individual is less interested in using the other immunizers.

The vaccine is one of three against Covid-19 released for use in the United States. The other two are Moderna and Pfizer.

In January, the FDA amended the Janssen vaccine data sheet to include the risk of immune thrombocytopenia, months after the European Union drug regulator took similar steps.

The agency said Thursday that the risk of TTS warrants limiting the use of the single dose after conducting an investigation of reported cases.

“It’s a very rare event”, says Renato Kfouri, pediatrician, infectious disease specialist and director of SBIm (Brazilian Society of Immunizations). “But serious. These thromboses have a high lethality. Thromboses sometimes in the nervous system, with stroke.”

However, the number of Covid cases prevented is much greater than the risk of adverse events, says Kfouri. 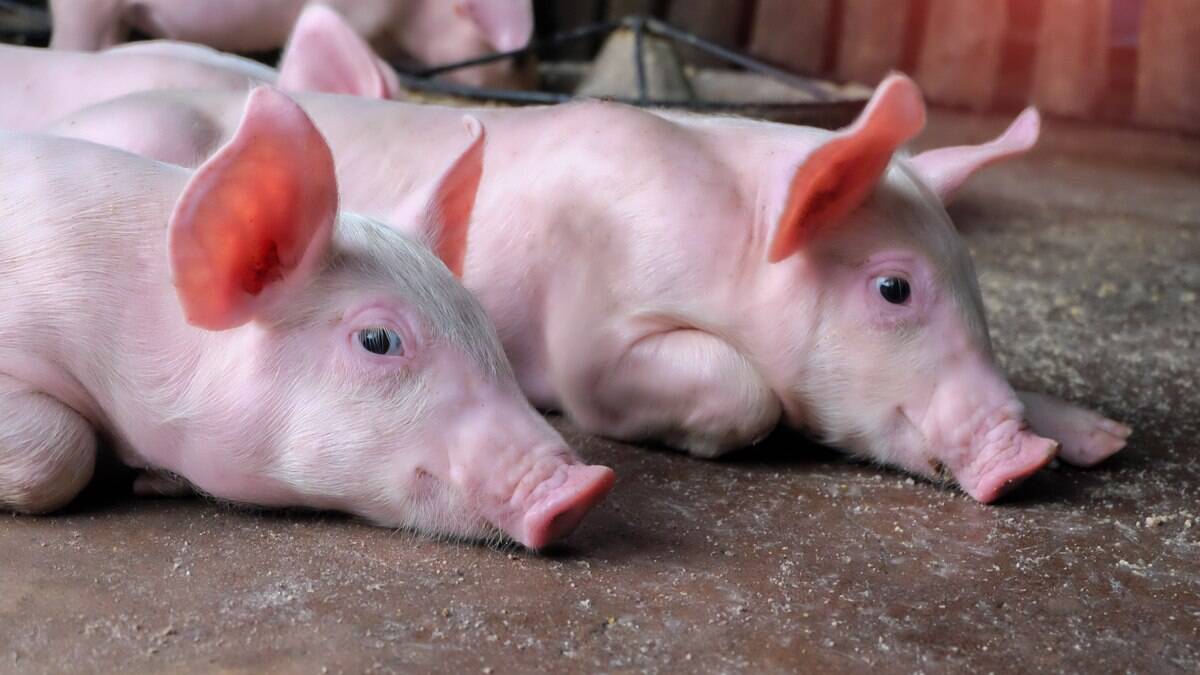 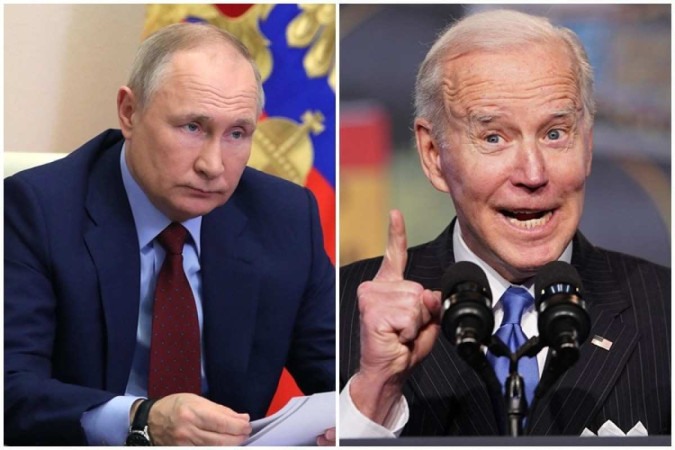 US imposes new sanctions on Putin’s daughters and Russian banks 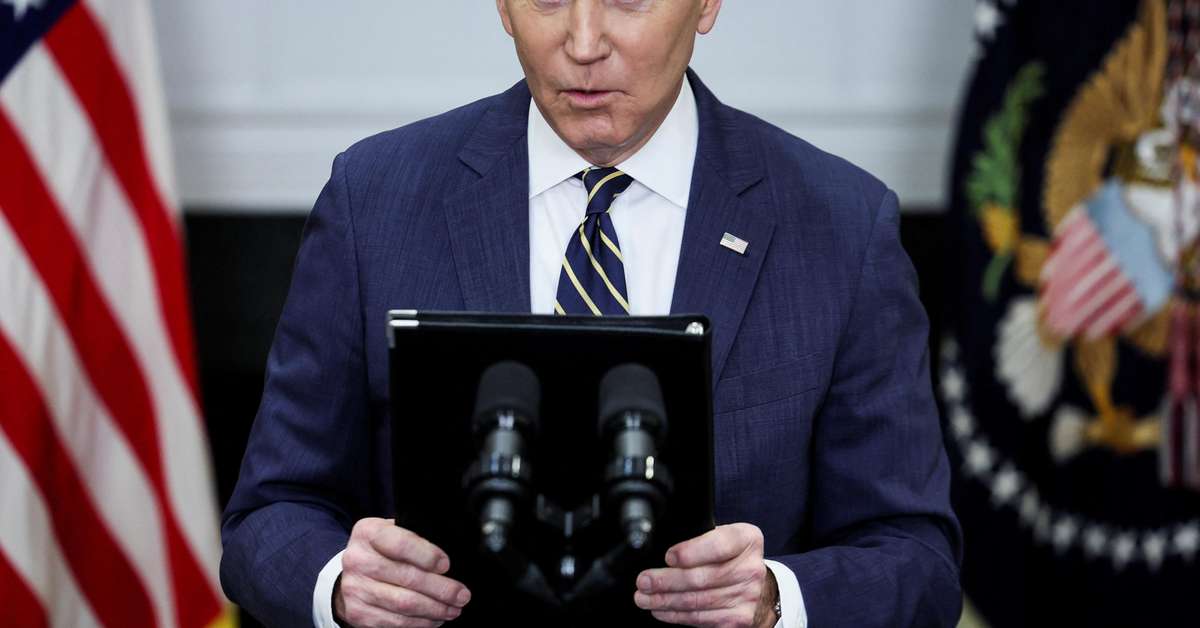 Biden bans imports of vodka, caviar and diamonds from Russia