Bitcoin (BTC) tumbled about 10% yesterday to around $35,500 and is holding most of the losses this morning, trading at $35,804 at 8:51 a.m. In 24 hours, the cryptocurrency yields more than 9%. The move comes amid a new rush of investors to reduce exposure to assets considered risky, and follows the behavior of stock markets in the United States.

The cryptocurrency dropped about 11.5% in what is on track to be its sixth straight week of lows. If this is confirmed until Sunday (8), it will be the worst sequence of drops for BTC since 2014. In February of that year, the digital currency began a decline that lasted eight weeks in a row, and reached a price of just $200 .

The reasons for the drop remain linked to fears that the monetary tightening policy of the US and other central banks in the world will affect the performance of riskier assets. If, on the one hand, interest rate increases make American treasuries more attractive, it also reduces economic growth and affects the stock market, which already tends to suffer from the lower availability of liquidity injected by the Fed to face the Covid crisis.

However, the retreat that started yesterday seems to have been motivated by a specific speech by Jerome Powell on Wednesday (4). In a meeting with journalists to comment on the decision of the Federal Open Market Committee (FOMC) to increase the US interest rate by 0.5%, he mentioned that the Federal Reserve is willing to tolerate a recession to reduce inflation. “We will not hesitate to do so,” he said.

“There has been a complete loss of confidence on Wall Street,” Oanda Americas senior market analyst Edward Moya told CoinDesk. “Yesterday’s rally that lifted equities, cryptos and all risk assets came to a halt with investors starting to have doubts about the global economic recovery.”

According to Moya, Powell may have exaggerated in telegraphing the Fed’s reluctance to raise rates at a faster pace. “He has shown the markets that he may not be ready to fully fight inflation,” he said, adding that the $33K support will be key for Bitcoin and that volatility similar to the past two days is likely to repeat. “We shouldn’t be surprised if we continue to see these types of swings in the coming days.”

As is common in times of risk aversion, altcoins perform far worse than Bitcoin and post a general decline this Friday – several double-digits. The worst result is that of Stepn (GMT), which plummets almost 26% and reaches weekly losses of 36%. In addition, Ziliqa (ZIL), Waves (WAVES), which were rising on the fifth, in addition to Axie Infinity (AXS), retreated in the order close to 18%.

In the perpetual futures market (which do not have an expiration date), the fall in markets represented an even greater loss for traders operating with leverage. Liquidations topped $400 million in the last 24 hours as bitcoin (BTC) dropped to $35,700.

Bitcoin futures racked up $191 million in losses alone, data from Coinglass shows, suggesting that most trading activity and open interest was limited to BTC. Ethereum (ETH) futures followed with losses of $64 million amid a less sharp drop in the crypto asset in the last 24 hours – less than 7%.

Liquidations occur when an exchange closes a leveraged position as a safety mechanism due to a partial or total loss of the trader’s initial margin. This is mostly true in futures trading, which only tracks asset prices, as opposed to spot trading where traders own the real assets.

Check out the performance of the main cryptocurrencies at 8:51 am:

See the main news from the crypto market this Friday (6):

DeFi Tokens Had the Worst Result of April, Research Reveals

April was a relatively good month for memecoins like Dogecoin (DOGE) and Shiba Inu (SHIB), but bad for decentralized finance (DeFi) tokens like Aave (AAVE) and THORChain (RUNE), a survey conducted by cryptocurrency exchange Kraken has revealed. this week.

Taking Bitcoin (BTC)’s 17% loss as a benchmark, the DeFi sector lost 34% on average, closely followed by tier one blockchain tokens, which dropped 33%.

DeFi tokens have been the biggest losers annually, with more than 71% average loss for investors. Ethereum (ETH), the native token of the network on which most DeFi protocols are built, is up 3% in comparison.

An unusual flaw was responsible for making $36 million worth of JUNO tokens disappear this week.

The episode took place during a community vote on the Juno project aimed at obtaining millions of dollars in tokens from the wallet of a whale (large investor) accused of defrauding an airdrop (distribution of cryptocurrencies for free).

Instead of sending the cryptos to an address controlled by the Juno community, as originally planned, a programming mess sent the values ​​to the wrong address.

According to Andrea Di Michele, a member of the founding developer team, the error was due to a copy-paste error by the team – the developers accidentally copied the transaction hash instead of the destination wallet address, taking the tokens to a location on the blockchain where no one has access.

The Central Bank of the Argentine Republic (BCRA) announced on Thursday afternoon (5) that it has banned the country’s banks from making it easier for customers to use crypto assets.

In a statement, the BCRA says that banks are prohibited from offering services for any digital assets not regulated by the central bank. As there are currently no regulated digital assets, the measure amounts to a ban.

“The measure ordered by the BCRA board of directors aims to mitigate the risks associated with transactions with these assets that may be generated for users of financial services and for the financial system as a whole,” the statement said.

The solution is free and allows you to directly buy and sell Bitcoin, Ethereum and various crypto-assets through BitPreço.

“Crypto as a Service is an international trend that is starting to gain ground here, connecting companies to the future of currencies. With the service, companies can offer a new product to customers and generate profit on cryptocurrency trading,” says Ney Pimenta, CEO of BitPreço, in a note. 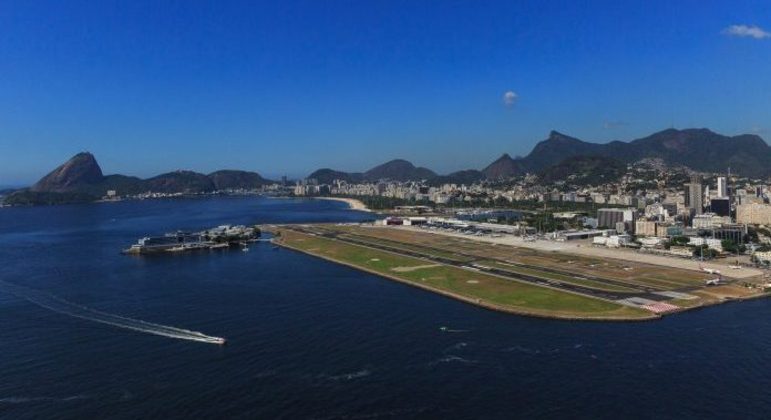 Ibovespa rises more than 1% and breaks a sequence of 7 consecutive lows; dollar falls and moves away slightly from R$ 5 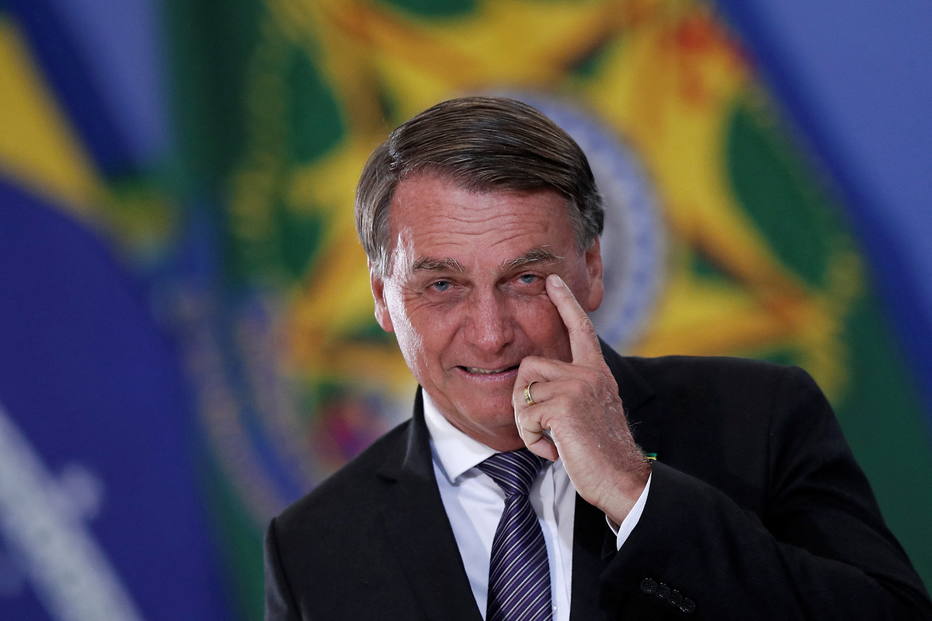 With a credit package, the government wants to unlock BRL 87 billion in loans 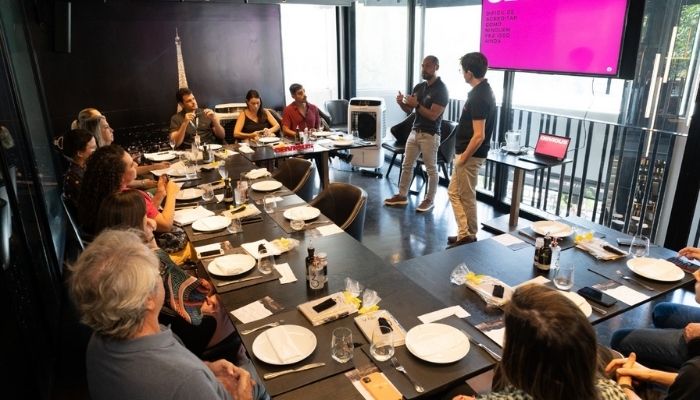