One of the most experienced players in the squad Botafogo and likely starter on Sunday, Victor Cuesta did not see favoritism on either side in the classic against Flamengo, in Brasília. For the Argentine, who debuted as a starter in the last round, Glorioso needs to show his “new face”.

– There’s no favorite for a game like that. Of course their team is very good, but we trust what we are doing on the pitch. We are in a crescent and we hope to show this new face of the team in this game against Flamengo – said Cuesta in a press conference this Friday.

– The team comes in a good growing. We are getting to know each other, we have a lot of new players and we need time to work. The Flamengo team has been together for a long time. But each game has a story, we will fight hard for these three points – completed El Patrón.

Cuesta’s defense partner for the classic is still unknown, due to the physical issue. Philipe Sampaio has suffered a knee injury and is out, as is Carli, and Kanu is in the transition phase after recovering from a thigh problem. But the ex-Inter gave up and said that even he is confirmed.

– I still don’t know if I play. We have two days of work with the mister, he will decide who is better. We always work to be available – he summarized.

Botafogo trained this Friday, after the press conference in Cuesta, and will do another training session on Saturday at Espaço Lonier before the trip to Brasília. The ball rolls in the classic at 11 am on Sunday, at Mané Garrincha Stadium. 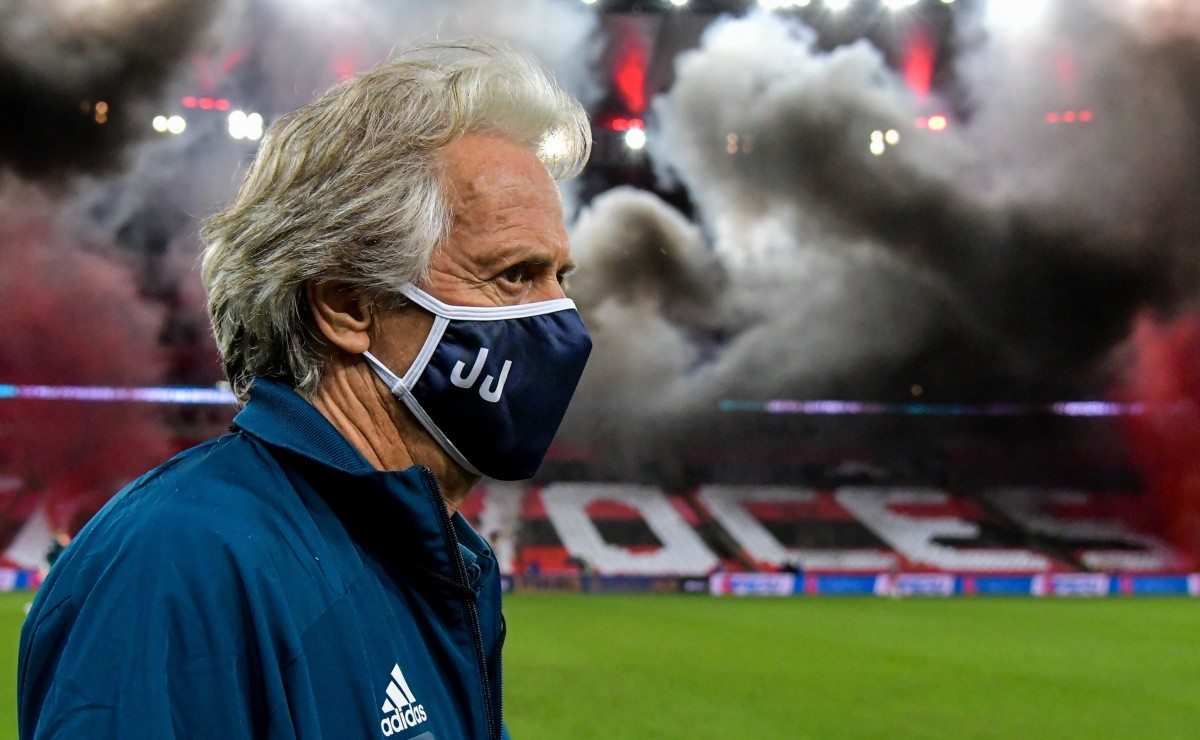 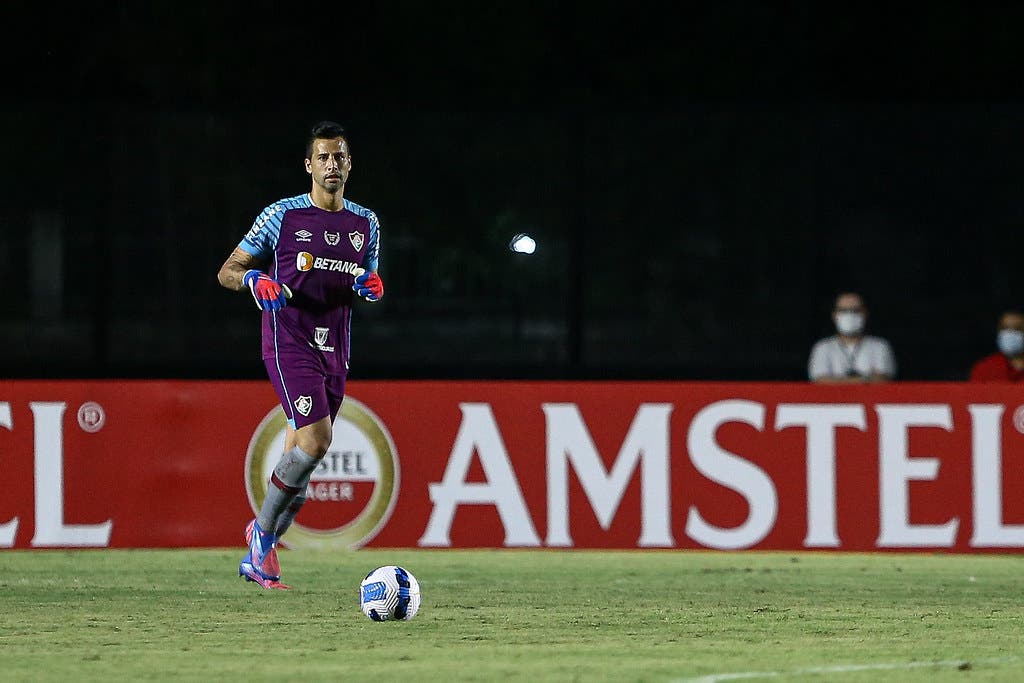 Who goes up and who goes down? Portal makes a thermometer for Flu players 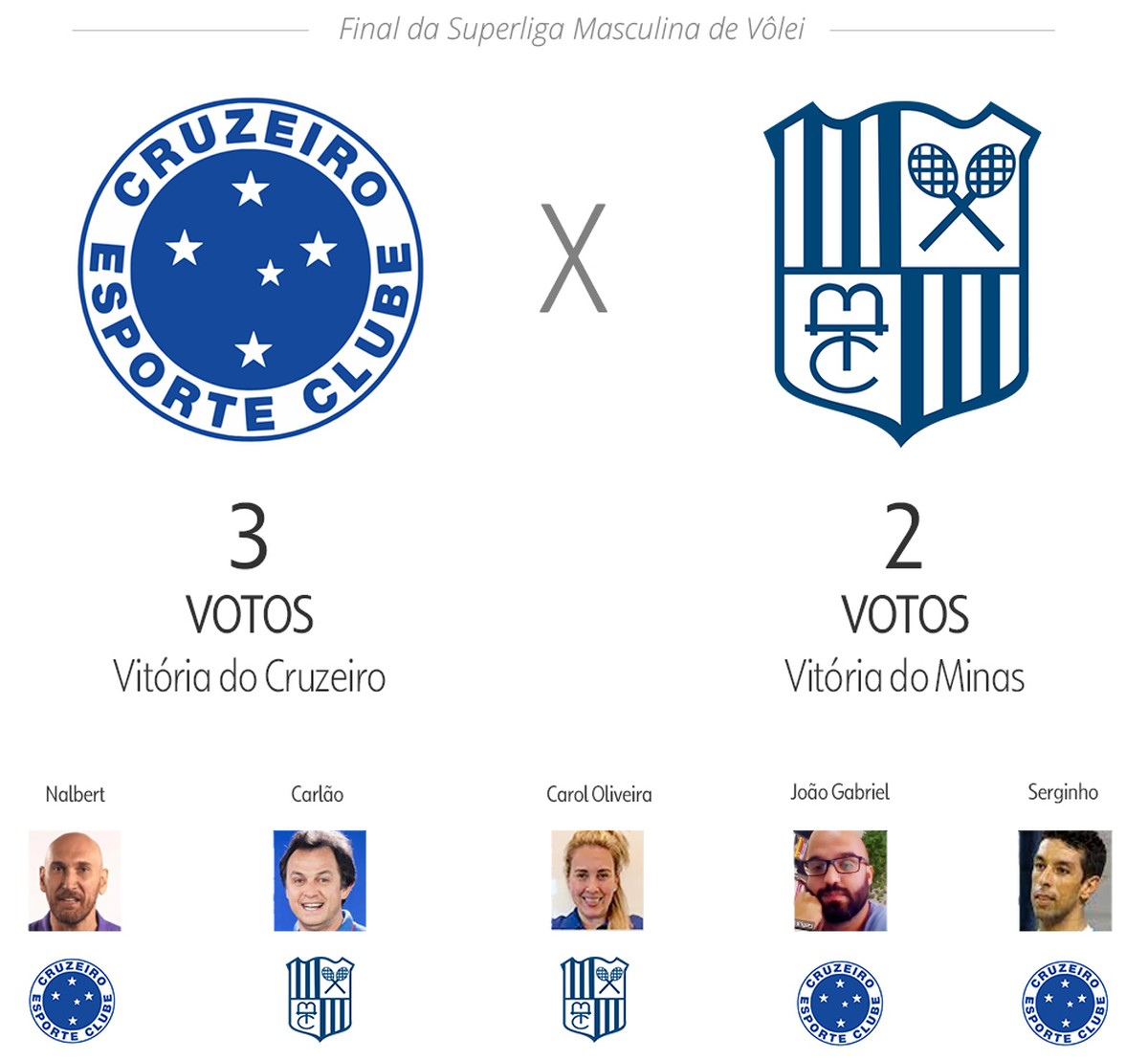 Rodolfo Rodrigues: We have another Champions League without Messi and CR7 in the quarterfinals – 03/15/2022