One doctor who worked at a health center in the municipality of hydrolandin the interior of Ceará, was removed from office after reports of sexual crimes committed by him during consultations. The case came to light after an 18-year-old patient reported harassment suffered during a consultation on Tuesday (3). The Civil Police of Ceará (PC-CE) investigate the professional.

The technician in buildings Carla Carvalho went to the Basic Health Unit (UBS) Cosma Maurício da Silva with a picture of mastitis due to problems in the puerperium. She gave birth two months ago and had “stoned milk” and had to have her breast examined by the doctor.

The doctor even made comments about the patient’s breasts and tried to initiate intimate contact. When trying to leave the office, Carla was approached by the doctor who said he was excited.

“When I left, as I was very traumatized, I went home, I was in shock, I didn’t know what to do, it’s something you never expect, you go to the doctor and go through this. I talked to my mother, who encouraged me to denounce. […] My psychological is shaken, I can’t sleep well, I can’t eat, I can’t think, because I keep remembering”, said the accounting science student.

In note, the The Municipality of Hidrolândia informed that it removed the doctor after the denunciations, “for a better elucidation of the facts”. The management said that “it cares for the good service on the part of all its servers to users who use the public service”.

“The Municipal Government of Hidrolândia emphasizes that it repudiates any act of sexual harassment or harassment”, says the City Hall, emphasizing that it is taking care of the administrative and legal procedures to investigate the case.

THE Northeast diary try to contact the health professional.

One Occurrence Bulletin (BO) was registered at the Santa Quitéria Municipal Police Station, which will be responsible for the investigations.

“Hearings are in progress in order to clarify the facts. More details will be passed on at an opportune moment so as not to compromise the police work”, says the Secretary of Public Security and Social Defense (SSPDS). 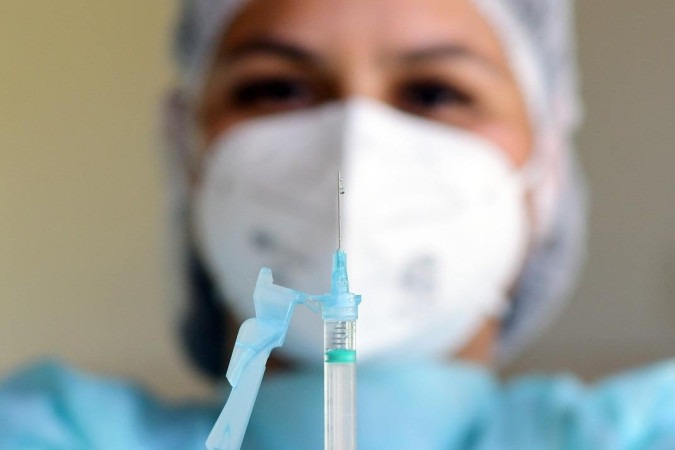 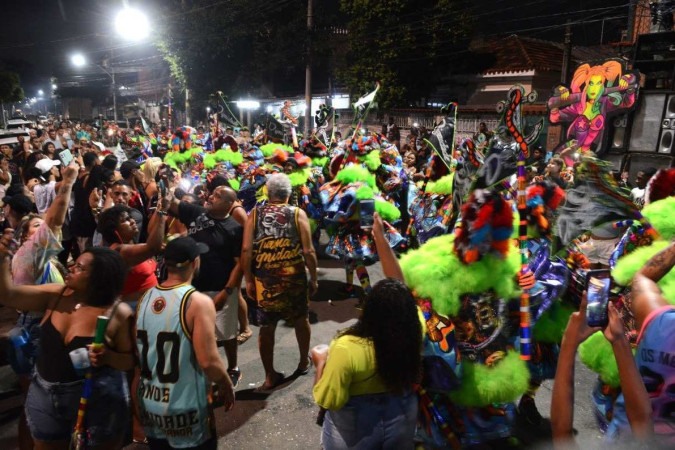 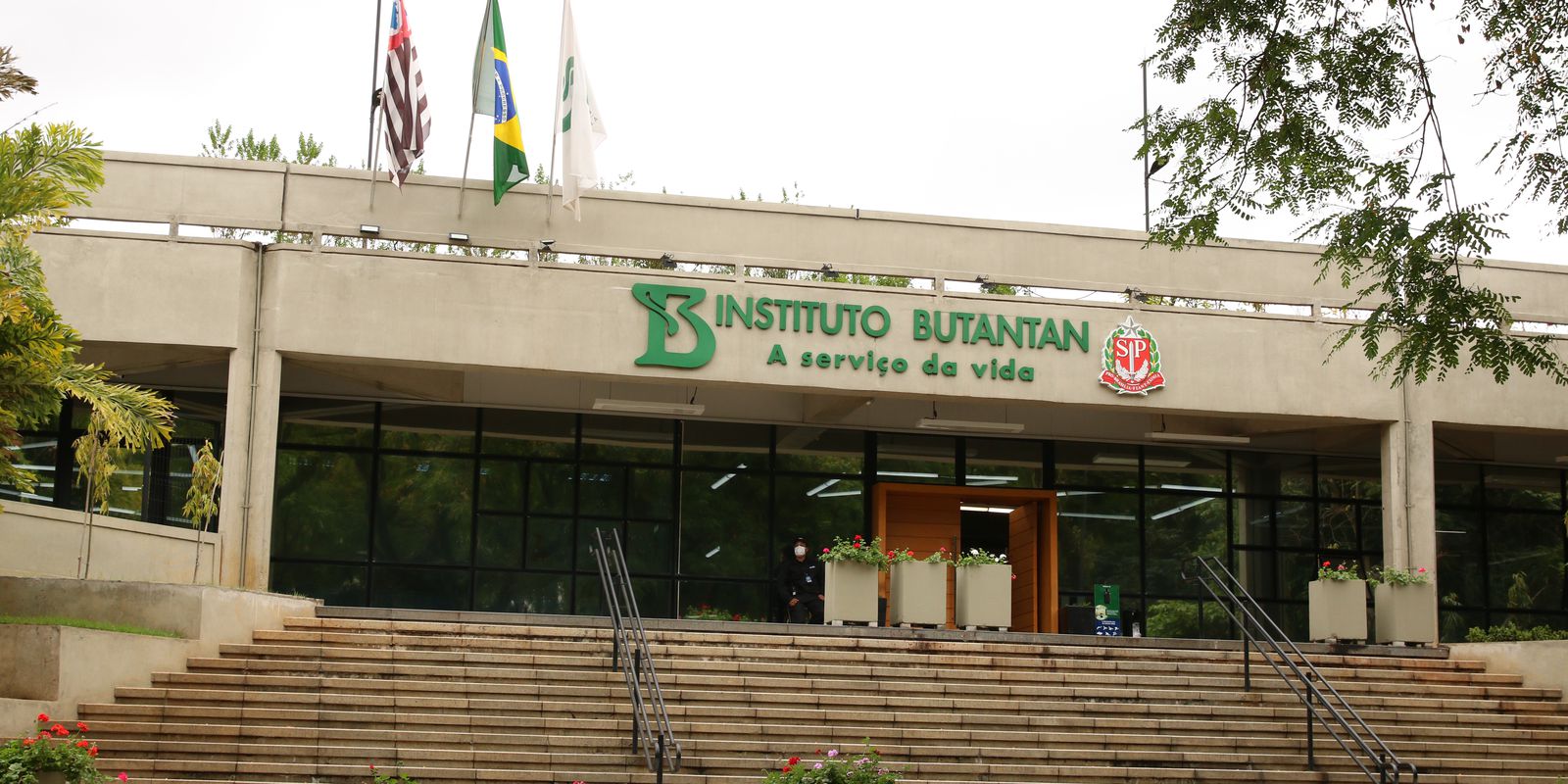 Single vaccine against covid-19 and influenza has promising results 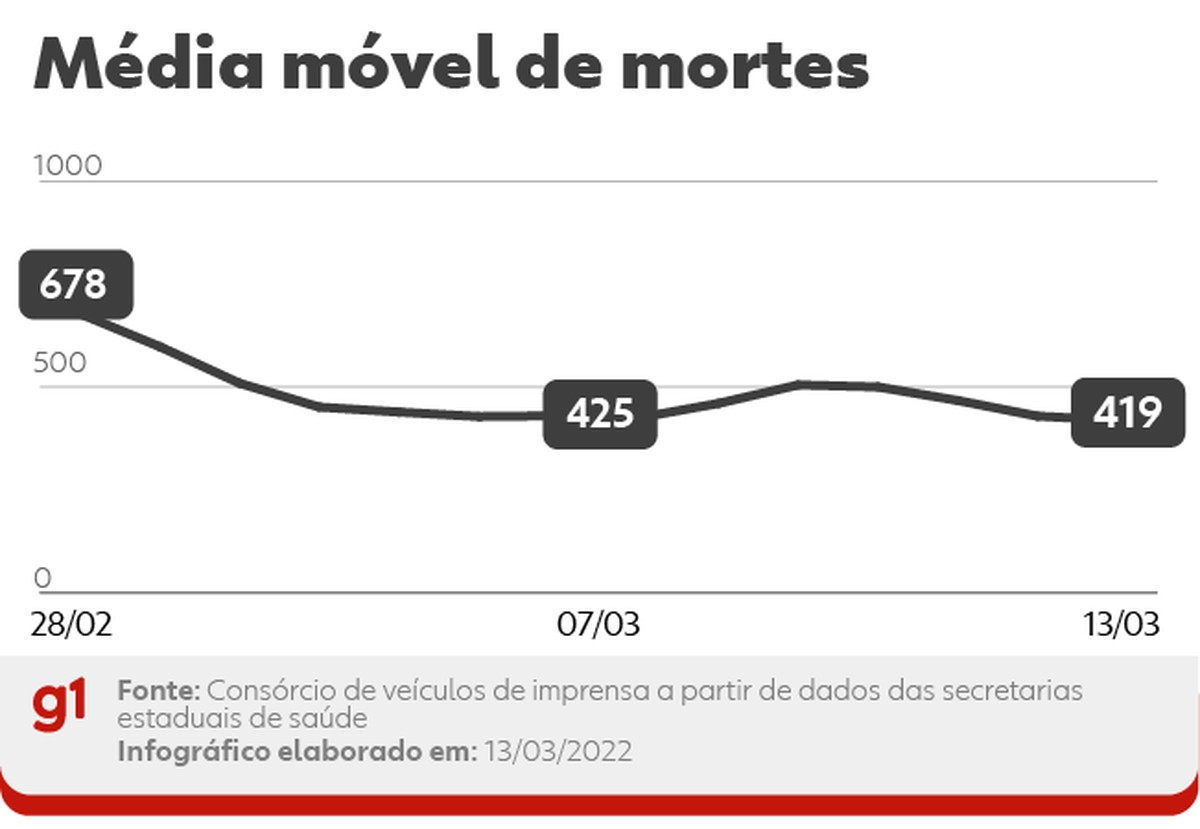