The commercial dollar closed up 2.3% this Thursday (5), quoted at R$ 5.017 on sale, after two consecutive days of decline. The Ibovespa, the main index of the Brazilian Stock Exchange (B3), plunged 2.81% and closed at 105,304.19 points, the lowest level in almost four months, since January 11 (103,778.98 points). The variations occur one day after the increase in interest rates in the United States and Brazil.

The stock market’s loss occurs on a day of widespread devaluation of shares, especially those of Petrobras (PETR4 and PETR3) and banks, such as Itaú (ITUB4) and Bradesco (BBDC4), which pulled the index.

The dollar value disclosed daily by the press, including the UOL, refers to the commercial dollar. For those who are going to travel and need to buy currency at exchange brokers, the value is much higher.

Interest rate hikes in the US…

“The confirmation of this ‘no increase’ of 0.75 percentage point made the markets react very well” on Wednesday, Kaue Franklin, an equity specialist at Aplix, told Reuters. “This high today is more of an equalization because of the distortion that happened yesterday.”

Higher interest rates tend to attract resources currently invested in other countries to the US, especially emerging ones, such as Brazil. With fewer dollars here, the currency quote goes up.

After raising basic interest rates the day before to 12.75%, the Copom (Monetary Policy Committee) of the Central Bank of Brazil said that an extension of the cycle of high interest rates is likely with a smaller increase at the next meeting, in June, without specifying whether this would be the last rate increase.

The statement was seen by some market participants as less harsh than necessary amid high inflation, but “we do not expect the Copom decision to negatively affect the real, as carry differentials (against the dollar) are high enough”.

Overall, even with the fall in the real, the domestic scenario remains positive for the real, said Franklin, drawing attention to the high level of the Selic rate, which tends to attract resources to Brazilian fixed income.

“There is no way that such a sharp rise in the dollar index does not impact the real, even if the local environment had to make the dollar fall,” he said.

Franklin said he sees the dollar’s devaluation potential for ranges around R$4.40 to R$4.30 —although not in the very short term—, citing a continuation of the downward trend observed earlier this year. Between January and March, the US currency fell 14.5% against the real, the biggest quarterly drop since mid-2009. In the year, the dollar accumulates a fall of more than 10%.

On the risk side, other factors could undermine the real’s soaring so far this year, such as the approach of presidential elections and fears about Brazil’s fiscal health, Franklin said, although he said any sharp appreciation of the dollar — if it happens — should stay put. limited to the range of BRL 5.15 and BRL 5.17.

How to order Uber for someone else 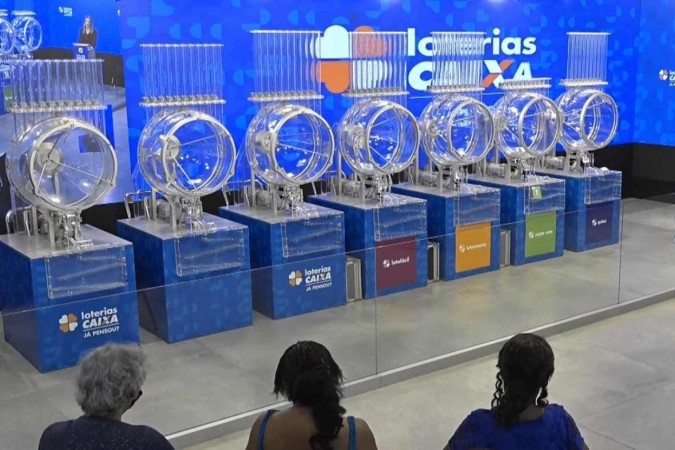 BC publishes market forecasts again after a month, and inflation forecast passes to 7.65% | Economy