If there’s one thing that’s hard to respect in today’s film world, it’s the artist’s memory and legacy. Therefore, seeing the legacy of Renato Russo and Legião Urbana being absorbed by cinema with a degree of respect and seriousness ends up making the situation unusual, not to say rare. “Eduardo and Monica” is a very pleasant surprise for transposing to the big screen, the essence of the romanticism of the band’s iconic music, released in 1986 and which is part of the great album “Dois”.

Directed by René Sampaio, who had already brought to the screens the first film-song by Renato in 2013, “Western Caboclo”, the new “musical adaptation” is sustained by materializing the romantic concept of the popular imagination that “opposites attract” – the main essence of Renato’s music – for a credible relationship film. “Eduardo and Monica” knows how to paint the fun contrasts of perceptions of the world of lyrics to build a narrative that expands and enriches the universe of music, without becoming a mere fanservice.

Although it contextualizes the plot of the song very well by showing the relationship of Eduardo (Gabriel Leone), an immature 17-year-old, disconnected from the world around him and who finds himself involved with Monica (Alice Braga), an older woman, newly graduated in medicine, going through a personal crisis due to a painful loss, the direction of René Sampaio avoids limiting this romance sedimented in Brasilia of the 80s in a mere love video clip, by proposing discussions about agendas of the time, but that are still very current. 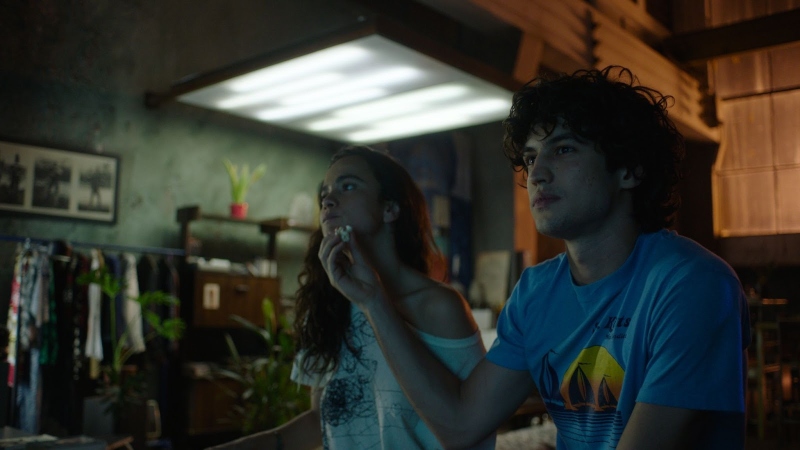 What is most surprising is how muchEduardo and Monica” treats with the greatest sensitivity the relationship between the protagonist couple, offering both a touch of greater depth and humanity within the dramatic arcs, whether together or apart. This is very well felt in Eduardo’s relationship with his retired military grandfather (the always charismatic Otávio Augusto) and Mônica with his mother (Juliana Carneiro), scenes that help enrich the characters’ lives, in addition to being emotionally delicate.

The film also does not fail to bring, behind the romantic subtext, some themes presented under the political, social and conduct prism of the 1980s, where the story takes place, faithfully following the structure of Renato’s music with the right to passionate quotes to new wave, Wim Wendersthe novels of the time (poster of the beautiful Malu Mader in Eduardo’s room), the poetry of Manuel Bandeira, among others.

The script by Matheus Souza, aligned with the direction of René, adds more drama than expected for a work of this nature – whoever imagines a simple classic romantic comedy will be surprised – by showing the difficulties of the age difference, the personal tastes of each one and the transitional moments in their lives. I like how the text matures the relationship between them and builds the perception of the world that changes as the dilemmas appear in the story for the couple – something much clearer in relation to Eduardo’s character.

ART AND LOVE SIDE BY SIDE 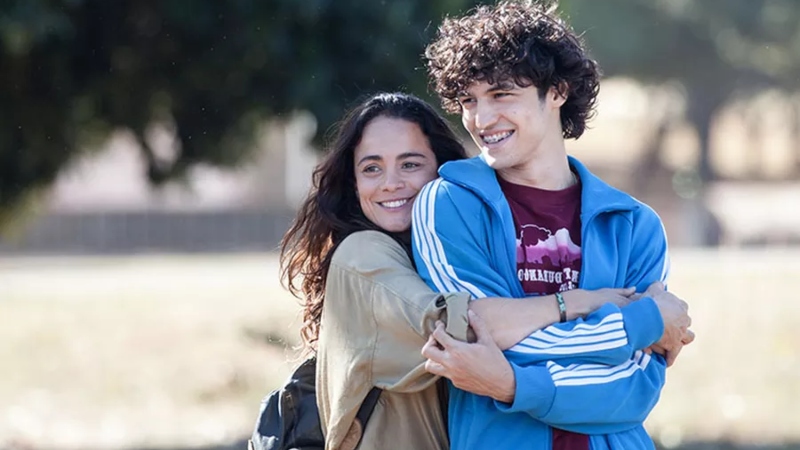 The scene of the first kiss between them and everything that happens right after are the most beautiful moments in the film. Eduardo and Monica it is also a work that intensely exalts art, whether in music, movies, or in the books that appear on screen, and this proves to be fundamental in times when our culture has been devalued.

Of course, it has its problems: we have the “visual” clichés of contemporary national cinema, such as photography bursting with strong colors, the insistent soundtrack from the 80s to stir up the nostalgic feeling of homesickness on the part of the public and the inevitable conflict of separating the couple there. after half to turn that basic romantic comedy, letting the work lose its dynamism for wanting to venture into a more conventional narrative that doesn’t find the best tone to work its melodrama.

It gives the impression that if Renato Russo were alive he would be immensely happy with the result of Eduardo and Monica, after all, it feels like the film was made with a lot of passion around the musician’s legacy. Finally, it shows that in the relationship between Eduardo and Mônica – Gabriel Leone and Alicia Braga, by the way, are great on stage – art and love go hand in hand. ‘The Man in the North’ Alexander Skarsgård Wanted ‘Thor: Ragnarok’ to be More Realistic 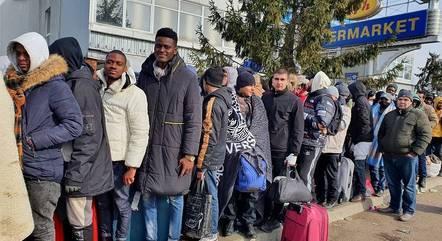 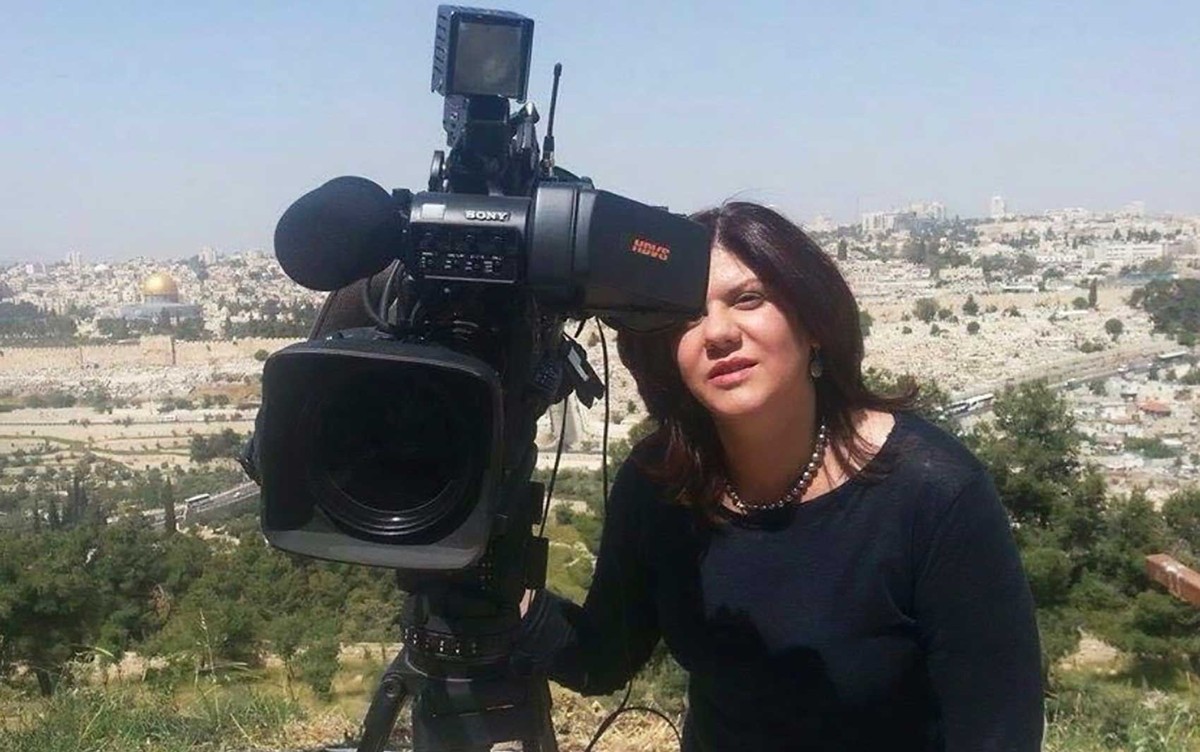 First trailer for Thor 4 gets premiere forecast; find out when