Eintracht Frankfurt played most of the match with an extra player, beat West Ham 1-0 in Germany and will face Rangers in the Europa League title final

For the second time in history, the Eintracht Frankfurt is at the end of Europa League. This Wednesday (5), after 2-1 first leg win in Englandthe German team played for a draw against West Hambut also won in Germany, now 1-0. Borré scored the only goal of the match.

As a result, Eintracht won 3-1 on aggregate and returned to a European final after 42 years. The opponent in the Europa League title decision will be Scotland’s Rangers, who eliminated Germany’s RB Leipzig.

West Ham entered the field behind on aggregate and entered an even bigger hole early on. At 16 minutes, Cresswell held Hauge at the entrance of the areapreventing the attacker from facing Aréola and free from marking. The referee called a foul and showed the full-back a yellow card, but consulted VAR and changed the color of the card. Away team with 10 on the field.

With one more player, Frankfurt started to work more with the ball and opened the scoring in the 25th minute with Borré. The forward received a low cross from Knauff and finished almost on the penalty spot, without any chance for Aréola.

On the other side, West Ham had a hard time attacking. The only chance created by the team was a good one – Zouma almost tied the game after a free kick – but the numerical disadvantage weighed heavily against the London team.

In the second half, the scenario of the dispute was as expected. Frankfurt tried to control the pace of the match and kept possession of the ball, with 65% of the game’s total. West Ham tried to attack counting with the aerial ball or with plays by the wing.

The best opportunity of the English team in the match was only in the 41st minute. Shirt 9 Antonio, who had already shown signs of fatigue during the final stage, received a long throw, dominated in the chest and finished for a good defense by Trapp. Victory confirmed and crowd party on the lawn in Frankfurt.

Eintracht played for a draw on the return, but qualified for the final with victories in England and Germany. in total, the aggregate score was an uncontested 3-1even more so for the situation in the second match.

back to a final

classified, Eintracht will play their first European final in 42 years. The Frankfurt team won the Europa League, at the time the UEFA Cup, in 1980 against Borussia Monchengladbach, also from Germany. The German club also played in a final of Champions Leaguelosing to the Real Madrid in 1960, and a final of the defunct Intertoto Cup, which they won in 1967 against Inter Bratislava, from Slovakia, representing Czechoslovakia.

In the Europa League decision, Eintracht’s rival will be rangers. The Scottish team beat RB Leipzig 3-1 at home and reversed the 1-0 defeat suffered in the first leg in Germany.. The final will be on the day May 18 in Seville, Spain. 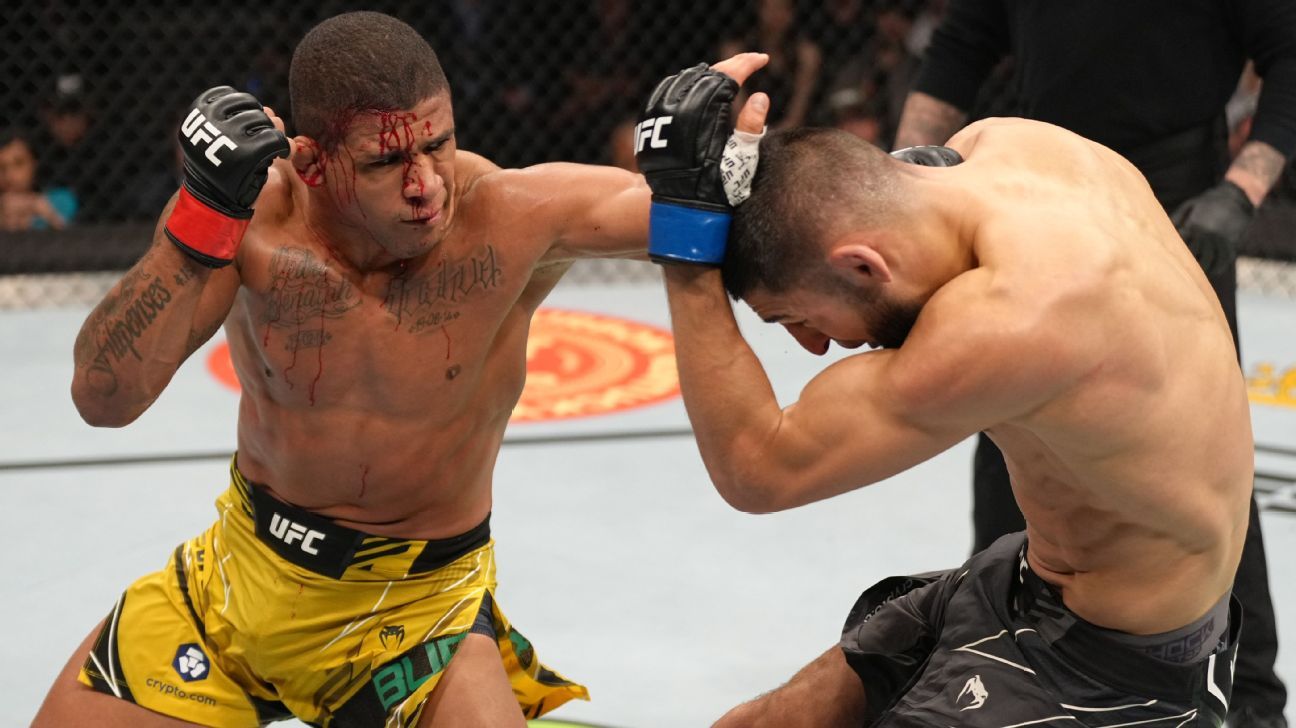 Chimaev proves he is ‘A Sensação’, makes ‘war’ with Durinho and wins one of the fights of the year 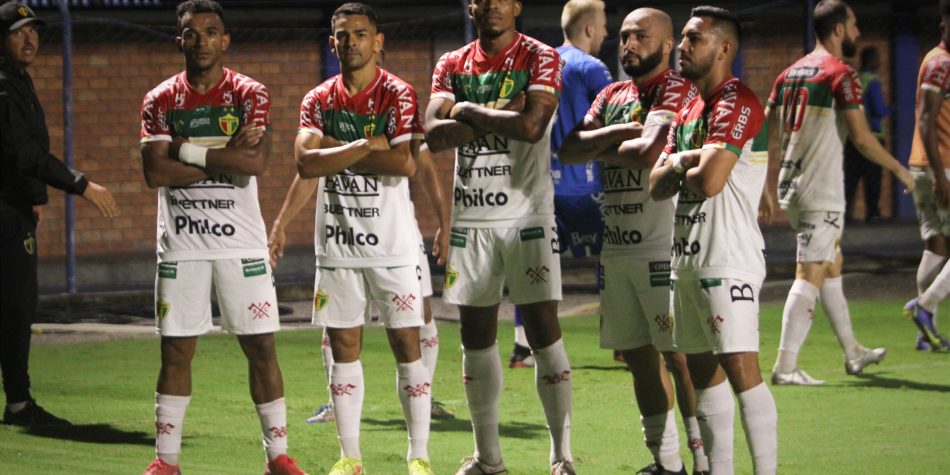 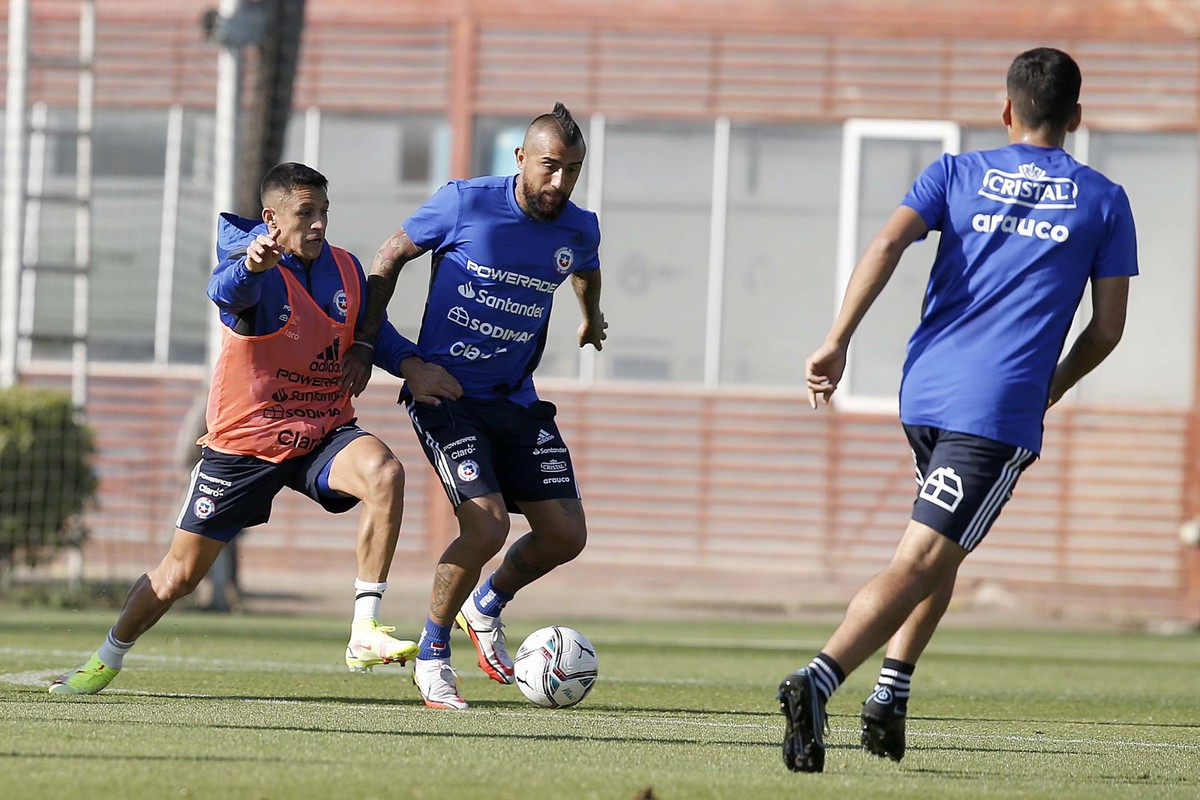 With Vidal and Sánchez, Chile releases list for “life or death” games against Brazil and Uruguay | international football

Palmeiras vs Emelec: probable lineups, absences and where to watch the Libertadores game