Rafael Nadal gave another show of strength after returning from an injury that took his racket out of his hand for six weeks and sealed access to the quarter-finals of the Masters 1000 in Madrid. But it took a lot of drama, because the Mallorcan had to save four match points against David Goffinafter having had two to close in a much more comfortable way.

NEVER GIVE UP 🙌 @RafaelNadal saves match points to survive a THRILLER vs Goffin in Madrid!#MMOPEN pic.twitter.com/INCkYD5w0N

Nadal ended up dismantling Goffin’s tennis, currently number 60 of the ATP ranking, with partials 6-3, 5-7 and 7-6(9), after 3h08, but the story got complicated when it seemed too simple for the Spanish. This after having turned a disadvantage from a break in the first set (2-3) to win four consecutive games and close with 6-3.

In the second half, the five-time champion of the Masters 1000 in Madrid, kept the tune, broke early and seemed to be heading for a peaceful ending until reaching 5-4. At closing time, he shivered, made a few mistakes and Goffin capitalized on the break point with a sensational volley. Shortly after, the Belgian ended up making an unthinkable comeback and forced the third set.

The point is that the Manacor bull ended up getting the better of a tough third set that was only resolved in an unsuitable tie-break for the faint of heart. Nadal saw a 4-1 turn to 4-6, but he saved those two match points, another at 7-6 and another at 9-8, before finally putting an end to an exciting duel.

One more goal closed, Nadal is now waiting for the winner of the duel between Carlos Alcaraz and Cameron Norrie to meet the opponent in the quarter-finals. 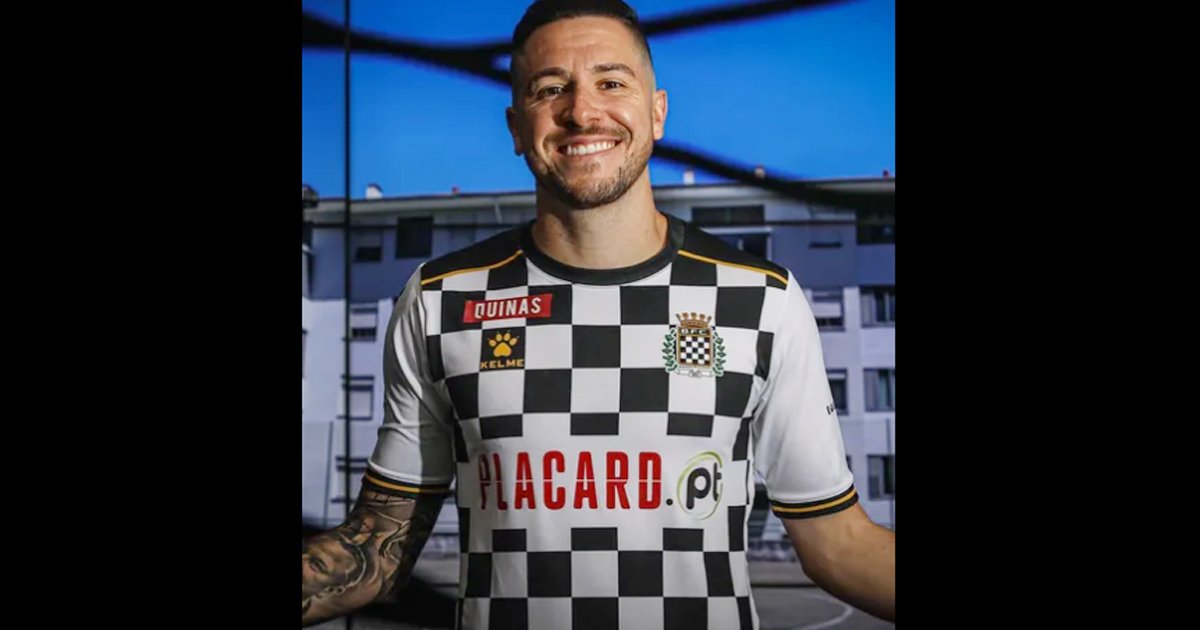 Botafogo signs Gustavo Sauer for R$ 10.2 million; contract will be for three years

‘Atuesta differs from the Palmeiras squad in all aspects’ 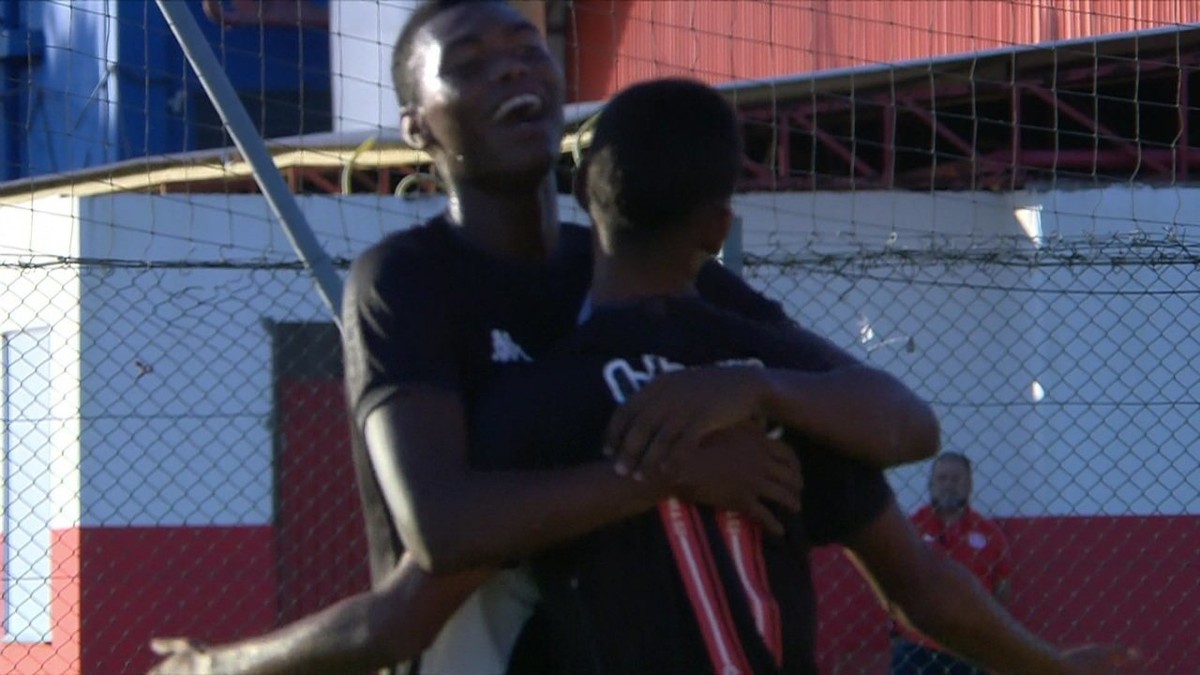