Hungarian Prime Minister Viktor Orban considered today that the European Union (EU) has crossed a “red line” by wanting to suspend its imports of Russian oil, a decision that, according to him, undermines the unity shown by the bloc since the beginning of the war in Ukraine.

“The President of the Commission”, Ursula von der Leyen, “willingly or involuntarily attacked European unity,” the nationalist leader said in a radio interview.

“I said ‘yes’ to the first five sanctions packages, but from the beginning we clearly expressed that there was a red line, that is, the embargo on energy, and they crossed that line (…) and a moment ago, in which it is necessary to say ‘enough'”, added the prime minister, a figure close to Russian President Vladimir Putin, before the invasion of Ukraine.

After expressing, on Wednesday (4), his opposition to the embargo project “in its current form”, Orban was more forceful this Friday.

“It takes a unanimous decision. As long as the Hungarian question is not resolved, there will be no ‘yes’ from Hungary,” he insisted, not wanting to use the word “veto.”

“The proposal has been sent back to the President so that she can work on it again, and we are waiting for a new proposal”, he said, referring to Ursula von der Leyen.

For a sanction to be adopted in the bloc, the unanimity of the 27 EU members is required, as was the case in the first five series of sanctions.

For this sixth package, the Commission envisages a “ban on all Russian oil, crude and refined, transported by sea and by pipeline” until the end of the year.

Hungary is totally dependent on Russian oil, meaning an embargo would be tantamount to “a nuclear bomb on its economy”, Orban said on Friday.

The revocation that the European Commission foresees for until the end of 2023 for his country is not enough, claims the prime minister, since “the total transformation of the Hungarian transport and energy supply system” should take “about five years” and will be very expensive.

“We’re not going anywhere with a one-and-a-half-year waiver,” Orban insisted, adding that his country could accept the proposal if it leaves out crude oil coming in through pipelines.

Orban also protested the inclusion of the head of the Russian Orthodox Church, Patriarch Kirill, in these sanctions for having supported the offensive.

“We will not allow church leaders to be on a sanctions list,” he stressed.

What’s so controversial about Euphoria? 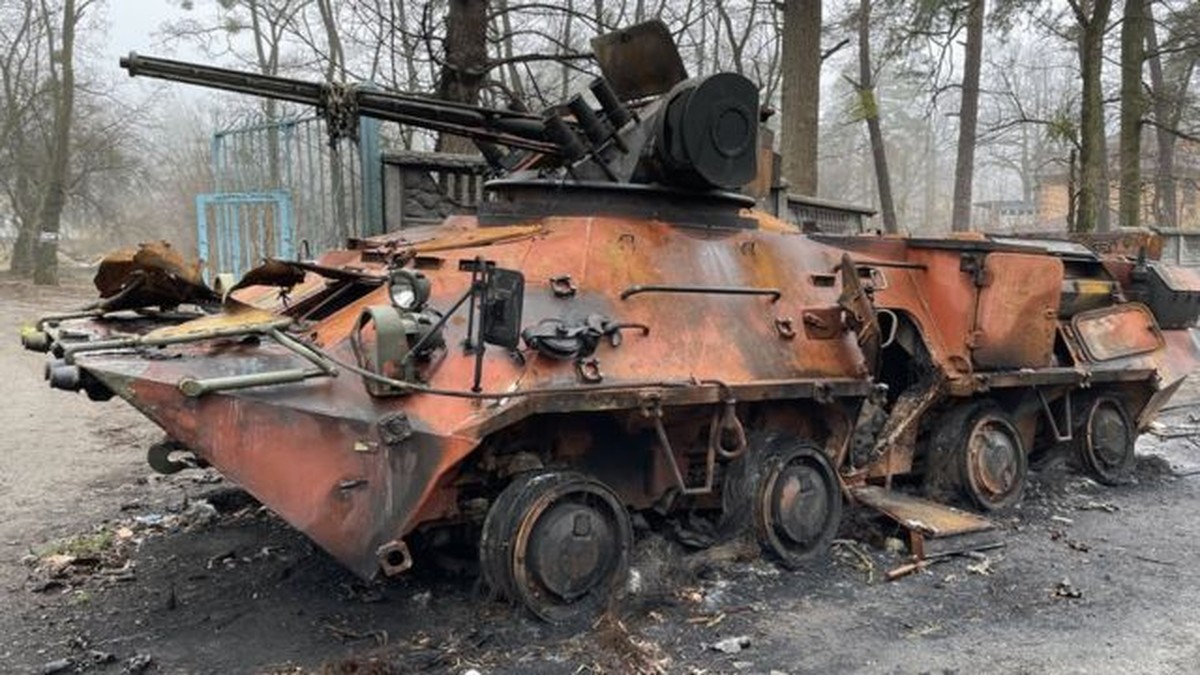 Russia and Ukraine: the devastation in Irpin, ‘heroic city’ that held back advancing Russian troops | Ukraine and Russia

‘It would be the end of Putin’, says Boris Johnson on chemical weapons use