Justin Lin, director of Fast and Furious 10, resigned after disagreements with Vin Diesel, star of the franchise. As sources connected to the team informed the NY Daily News, the actor lacked professionalism on the set of the film.

Although he did not continue as a director, Lin retained the position of producer. The filmmaker’s decision made him lose salary between $10 million to $20 million. Tensions between the two increased after a long week of filming, as Diesel doesn’t memorize his own lines, in addition to being constantly late.

“I’ve never seen anything like this, Lin missed making 10 or 20 million dollars as a director. Turns out Diesel is late on set, doesn’t know his lines and is out of shape,” said the source (via The Vice).

Justin was not new to the franchise – he made his directorial debut in Fast & Furious: Tokyo Drift (2006). According to The Hollywood Reporter, the search for a new director will cost Universal about $600,000 to $1 million.

“With the support of Universal, I made the difficult decision to step down as director of [Velozes e Furiosos 10], continuing on the project as a producer. Over 10 years and five films, we’ve shot with the best actors, the best stunts and the best chases.”

Lin continued, “As the son of Asian immigrants, I am proud to help build the most diverse franchise in film history. I will be forever grateful to the incredible cast, crew and studio for their support and for welcoming me into the Fast family.”

More on Fast and Furious 10

The next film brings the franchise to the end of the narrative starring Dom Toretto (Vin Diesel). The production will feature the return of Diesel, Tyrese Gibson, Ludacris, Sung Kang, Michelle Rodriguez, Jordana Brewster, Nathalie Emmanuel and Charlize Theron. The Rock received requests from the public to return, but disagreements with Vin Diesel didn’t let him even consider that possibility.

In addition to them, stars Jason Momoa (Aquaman) and Brie Larson (Captain Marvel) are part of the cast of the feature film, which is scheduled for May 19, 2023. 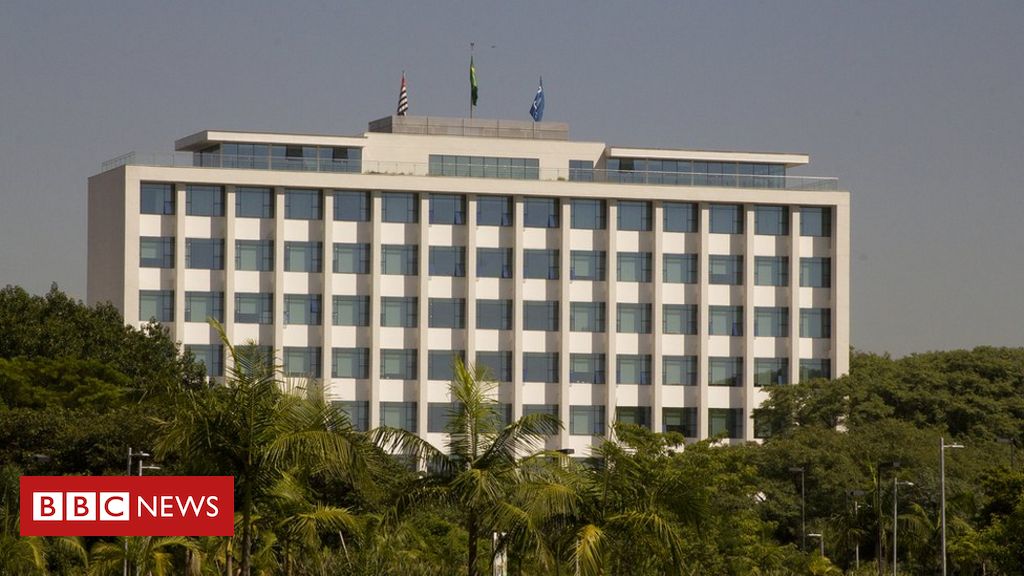 Brazil is among the countries with the most universities in the global impact ranking; see which 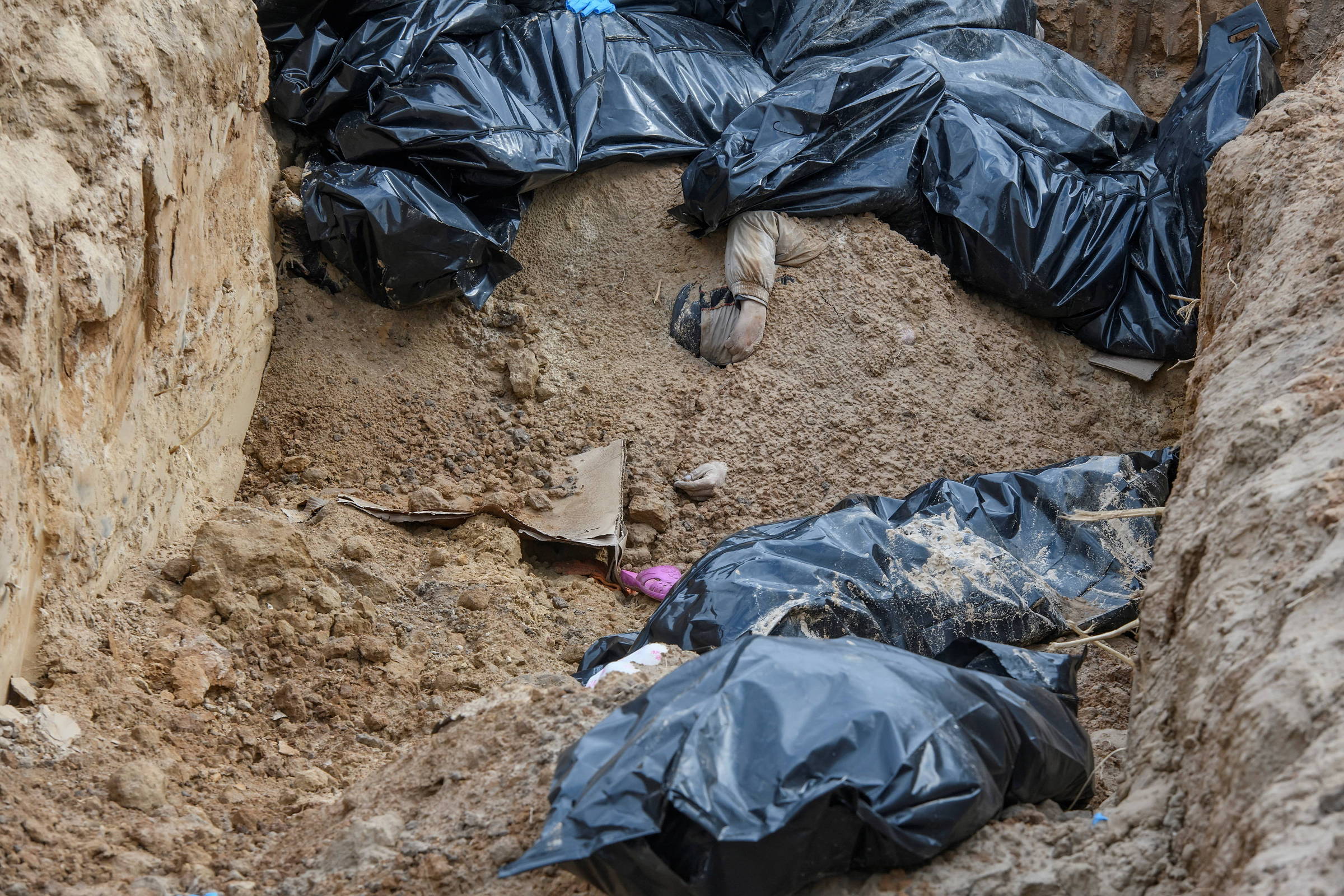 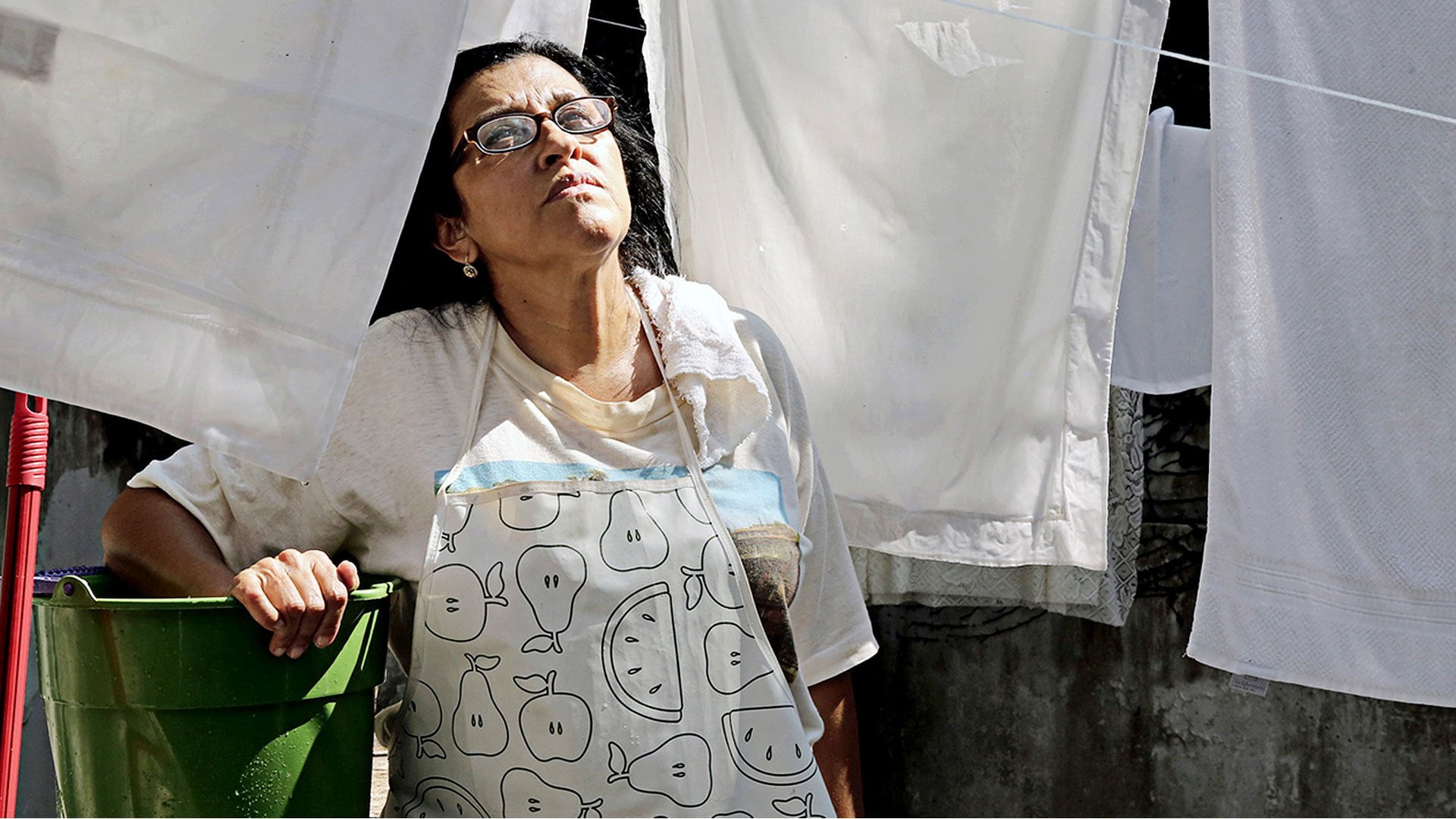