Deep in the ice sheet that covers Antarctica, there is a huge amount of water. The discovery impressed scientists and reveals a still unexplored part of the frozen continent, which could have implications for how the region reacts to the unfolding climate crisis.

This is the first time that a large amount of liquid water has been found in the sediments below the ice. In recent years, researchers have observed the existence of lakes and rivers running across the continent, but never before had they discovered groundwater, as this new study published in the journal Science this week did.

According to the lead author of the research, Chloe Gustafson, who is a researcher at the University of California, USA, in Antarctica there are 57 meters of sea level rise potential, therefore, it is essential for science to be aware of all the processes of ice and water exchange between the continent and the ocean to better predict what the future of the region will look like.

The authors of the new study spent six weeks mapping the sediments beneath the ice, reports CNN International. During this period, they used instruments placed directly on the surface to perform a technique called “magnetotelluric imaging”, which detects the different degrees of electromagnetic energy conducted by ice, sediment, fresh water and salt water in the bedrock and creates a map from these different information sources.

The discoveries are of enormous proportions. By the researchers’ calculations, if groundwater could be squeezed out of the mapped sediments and brought to the surface, that water would form a lake that would be between 220 and 820 meters deep.

“At the shallow end, the water would rise to half the size of the Empire State. At the deepest part, there are almost two Empire States stacked on top of each other. This is significant because the subglacial lakes that exist in this area today are 2 to 15 meters deep. That’s just one to four floors of the Empire State.”

The study points out that ocean water likely reached this subterranean part of Antarctica during a warm period, which took place between 5,000 and 7,000 years ago, saturating the sediment with salt water. As the ice advanced, the fresh melt water produced by pressure from above and friction at the base of the ice was forced into the upper sediments. And, according to researchers, it probably continues to filter and mix with groundwater even today.

Neptune is getting colder, and scientists don’t know why 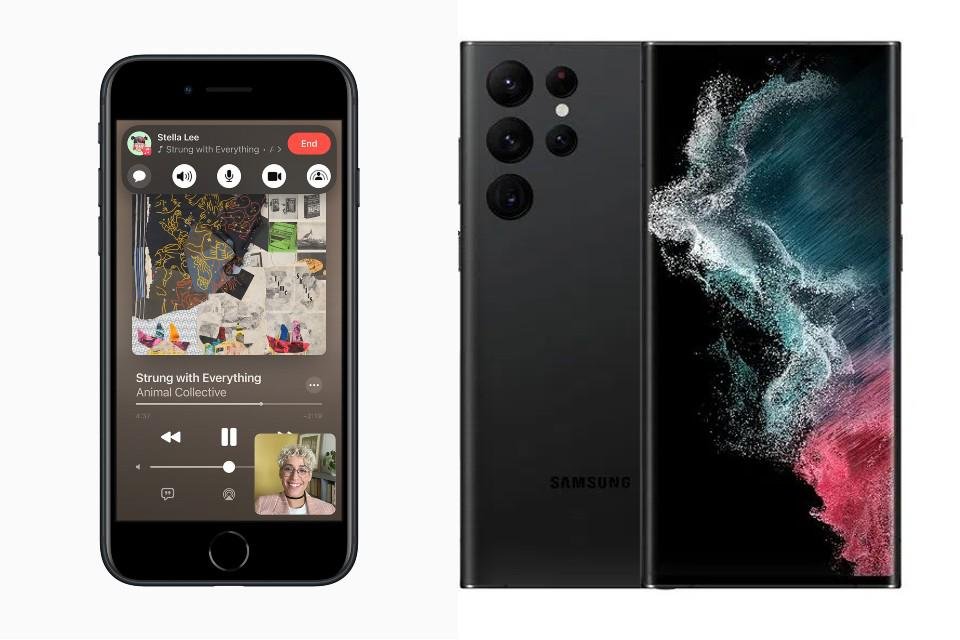 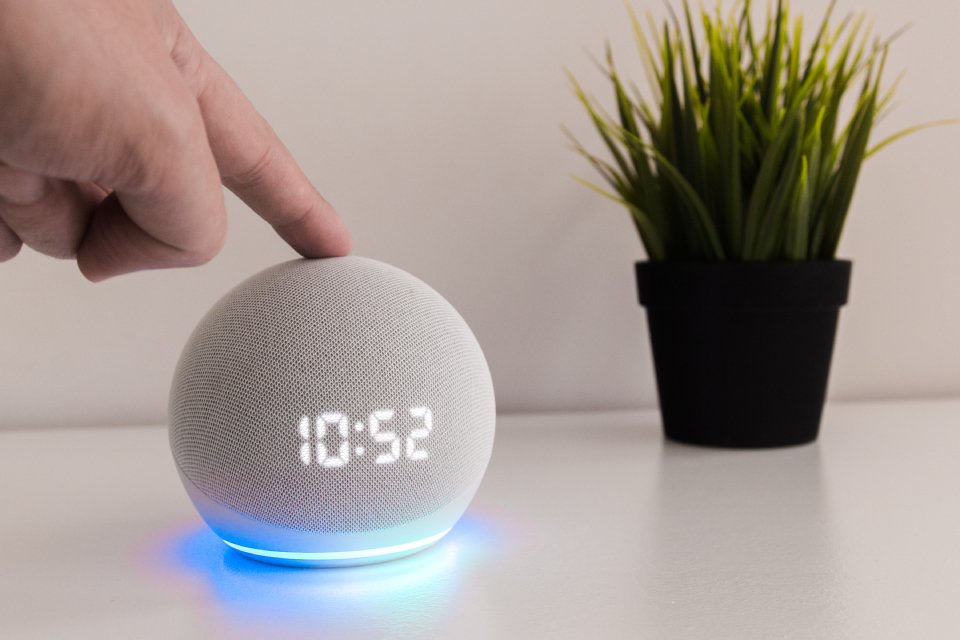