Shortly after announcing the price reduction for its commercial line consisting of Ranger, Maverick and Transit, Ford revealed another news. The Bronco Sport arrives at the 2022 lineup with some important news. Among the highlights are the new colors, which total 11 different shades, in addition to more power in the engine.

The 2022 Ford Bronco Sport adopted the same electronic setup, new valve controls and new fuel pump that were already on the Maverick pickup. This made its 2.0 EcoBoost four-cylinder turbo gasoline engine gain 13 hp. In all, there are now 253 hp and 38.7 kgfm of torque managed by an eight-speed automatic transmission.

Another novelty is the expansion of the color gamut, something quite rare nowadays when automakers usually offer four colors and all between black and white – at most one red and look there. The novelties are the Aurora Red, Batu Brown, Dover Gray and Indianapolis Blue tones. Apart from Brown, all colors were already present in Maverick.

Another novelty is that the electric folding mirrors become a standard item in the already extensive list of equipment for the Bronco Sport in Brazil. It is worth remembering that it has heated leather seats, nine airbags, adaptive cruise control, autonomous emergency braking, full-LED headlights with automatic high beam and B&O sound system.

>>Maserati Grecale: mix of Alfa Romeo and Ford Puma made for GTA V?

>>Ford Maverick only fails where it’s not her fault | Assessment know what was the reaction of the winners in Santos

Petrobras has sold BRL 263.4 billion in assets since 2015, while Brazilians suffer from rising fuel prices 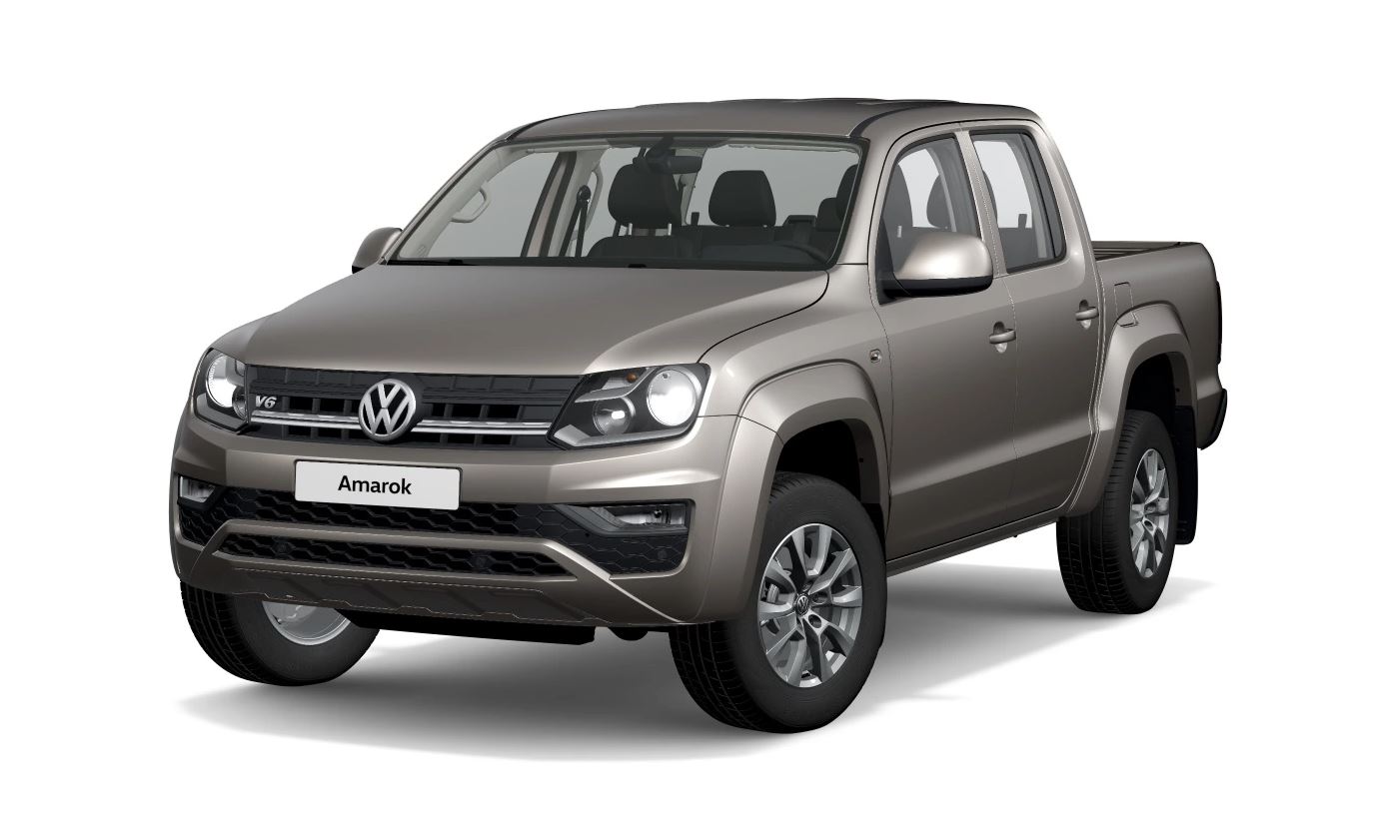