In a historic night, Fortaleza, pushed by the massive presence of the crowd at the Castelão Arena, pressed and prevailed against River Plate, but could not overcome the Argentine club and drew 1-1, in a game valid for the fourth round of the Copa Libertadores. With the result, Tricolor do Pici reaches four points and remains in third place in Group F.

The first half of the match was top notch. With an atmosphere in the stands worthy of the weight that the match represents for the history of Tricolor, the team led by coach Vojvoda entered the field in an overwhelming way and put pressure on the Argentine club in its defense field.

Intense, agile in the exchange of passes and with high lines to press the ball out, characteristics that marked the peak of the performance of the work carried out by Vojvoda in 2021, Fortaleza efficiently exploited the spaces provided by River’s defensive system, which was quite failed during the entire first step. In addition to the high volume of play construction, Leão managed to transform superiority into ball at the net.

With four minutes, Crispim started on the left side and scored with Lucas Lima – who returned with a beautiful pass over the Argentine defenders. Free inside the area, the winger played for Silvio Romero, who only pushed towards the goal, scoring his ninth goal of the season and equaling Yago Pikachu in the artillery.

Although the scenario of the match was great for Fortaleza, a marking error put River Plate back in the match. In the bid, which took place in the 15th minute, Pochettino received a good pass on the back of the tricolor defender and, before he could finish, he was knocked down by Benevenuto inside the area. In the penalty kick, Enzo Fernández hit safely, displaced Max Walef and evened the score.

With the score at 1 to 1, the duel became frank and the two teams started to attack frequently. Despite the open scenario, Fortaleza continued to create more dangerous situations. Lucas Lima — great highlight of the team alongside Crispim and Romero —, almost scored a goal on two occasions, but goalkeeper Armani made good saves. The Argentinian club, on the other hand, focused its breakthrough attempts on quick transitions.

At the return of the break, the scenario of the confrontation did not have major changes. Fortaleza, with more control of the actions, but without the same physical vigor of the first half, continued with a propositional posture. Decision-making, however, was not effective. The Argentines, on the other hand, without much inspiration in the offensive constructions, limited themselves to counterattacks, a strategy that had no effect.

Vojvoda, aware of the need to physically reinvigorate the team, made some important changes, such as Depietri and Renato Kayzer, who added new moves on the field, generating good situations in the attack.

At 30 minutes of the final stage, Kayzer stars in the most controversial move of the game. In the throw, the striker is knocked down and falls inside the area, contact very similar to the penalty committed by Benevenuto in the first half. Despite the protest of all Fortaleza players for the penalty, the broadcast confirmed that the contact took place outside the area. Anyway, the referee ignored the foul and interpreted the shock as natural, generating revolt in the red-blue-and-white team.

Despite the great pressure in the final moments of the game, the offensive attempts of Tricolor do Pici were not completed efficiently and the result remained unchanged.

The draw, despite hampering Fortaleza’s chances in the search for the round of 16 of the Libertadores, brings positive perspectives, mainly due to the good performance against one of the main teams on the continent. With four points and in third place, a position that guarantees a place in the round of 16 of the Sudamericana, Leão will have its two – and decisive – games away from home, the first against Alianza Lima, in Peru, on the 18th, and the second against Colo-Colo, in Chile, on the 25th. 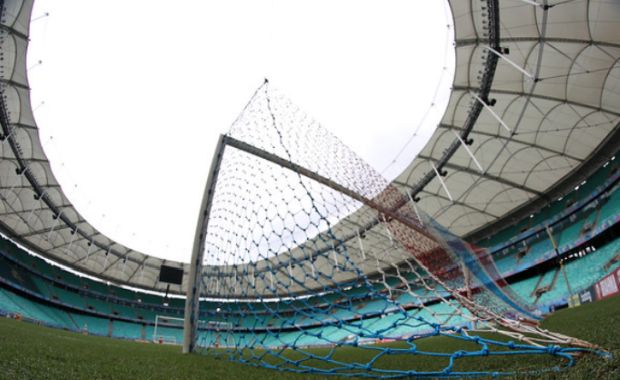 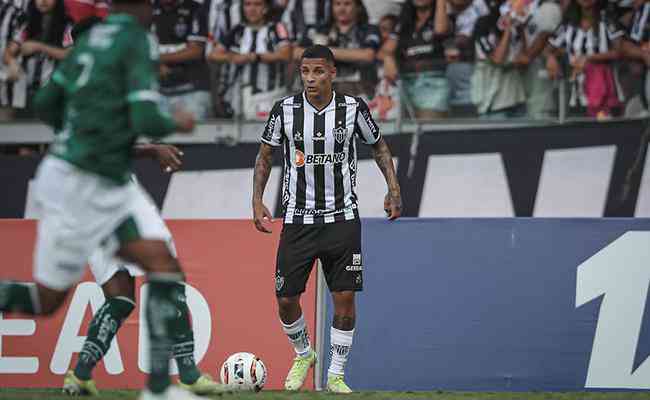 By call-up, five players miss Atltico in the Mineiro semi 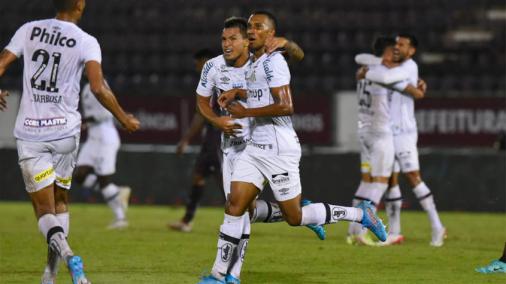