The deadline for stations on national territory to comply with the rule of displaying fuel prices to two decimal places ends this Saturday (7th). The measure was a determination made by the National Agency of Petroleum, Natural Gas and Biofuels (ANP), through Resolution No. 858/2021, published in November last year.

The display of the value of a liter of fuel, which was previously displayed with three decimal places, in the view of the ANP, did not make the price of fuel as accurate as it should for the consumer. Another motivating factor for the change was to adjust the price to the numerical expression of the Brazilian currency. The measure is valid for both the price panel and the displays of the supply pumps.

According to the ANP, to avoid unnecessary expenses for service station owners, the third digit can be maintained, as long as it remains zero at the time of supply. “This way, the stations will not need to change the pump modules, which could incur costs to economic agents,” the agency explained.

The ANP also assesses that the measure will have little influence on the final value of fuel prices, as the new regulation will not bring “relevant costs to resellers nor restrictions on prices”.

According to a survey by the National Agency of Petroleum, Natural Gas and Biofuels (ANP), released on the 29th, the value of gasoline has set a new record after rising for the third week in a row. The study showed that the average price of a liter of fuel reached R$ 7,283, which represents the highest amount paid by consumers since 2004, when the ANP began to conduct research.

The vastness of the national territory meant that a liter of gasoline could be found between R$6.29 and R$8.59 at parents’ gas stations, depending on the city. According to the ANP, more than 5,000 Brazilian jobs were surveyed. 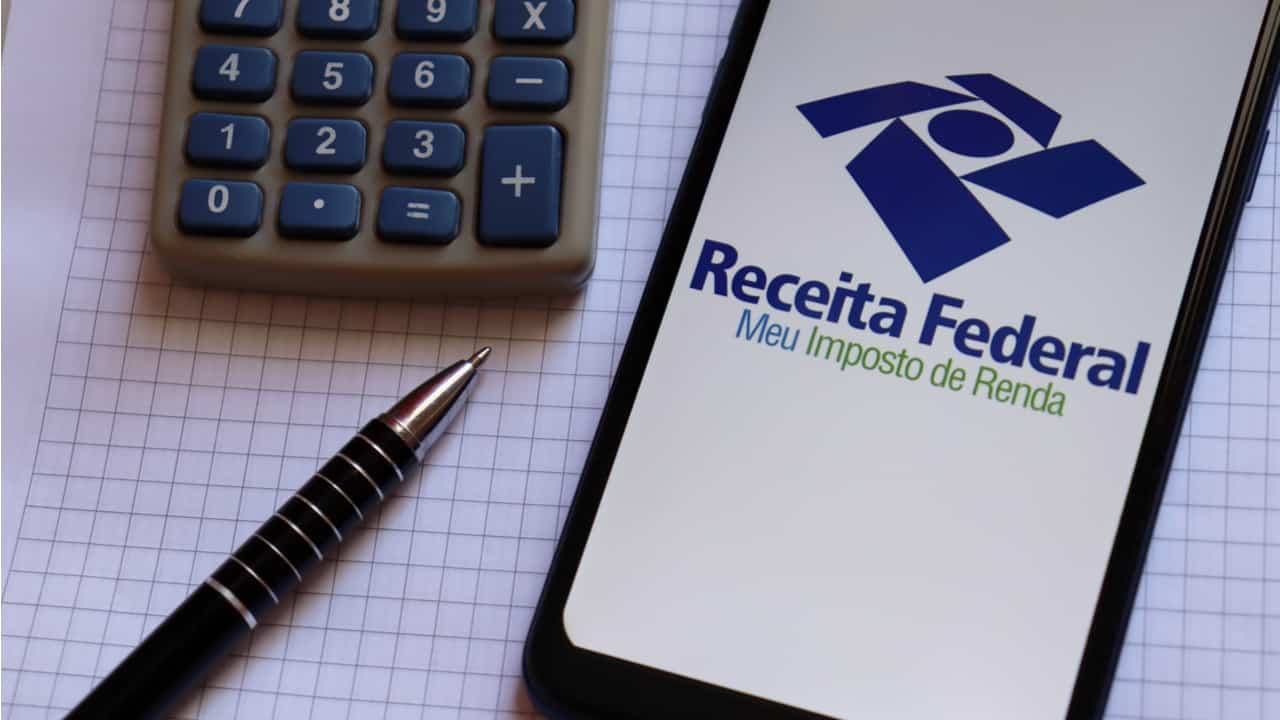 Learn how to declare a FGTS withdrawal in Income Tax 2022 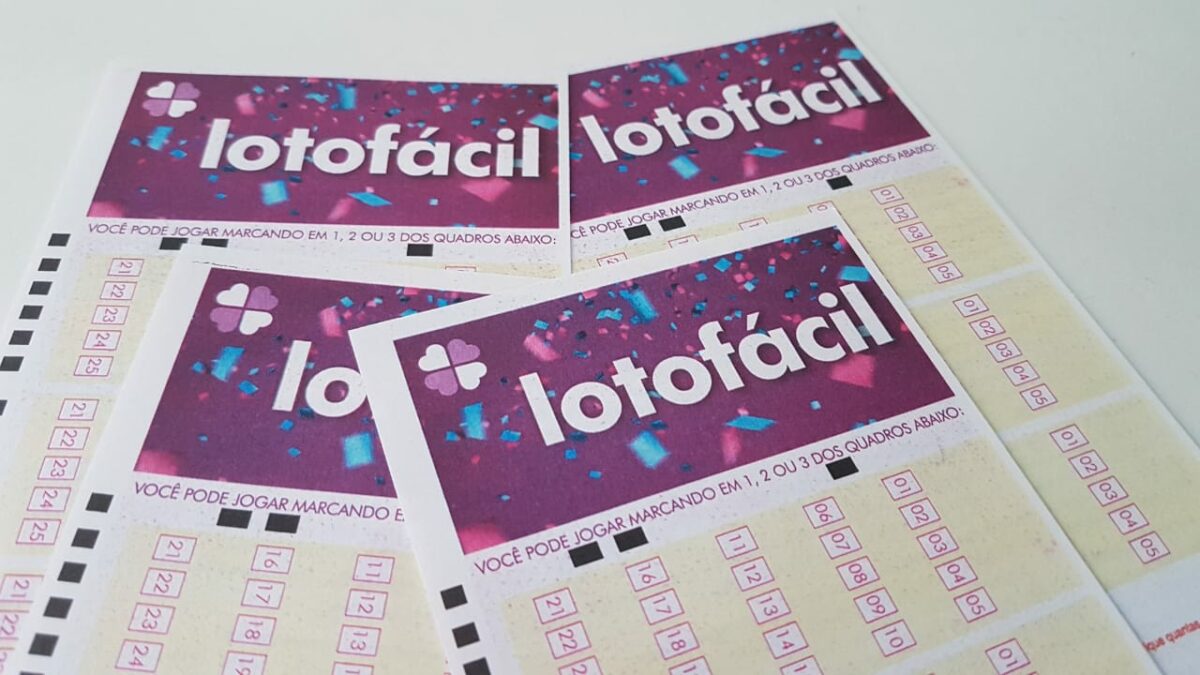 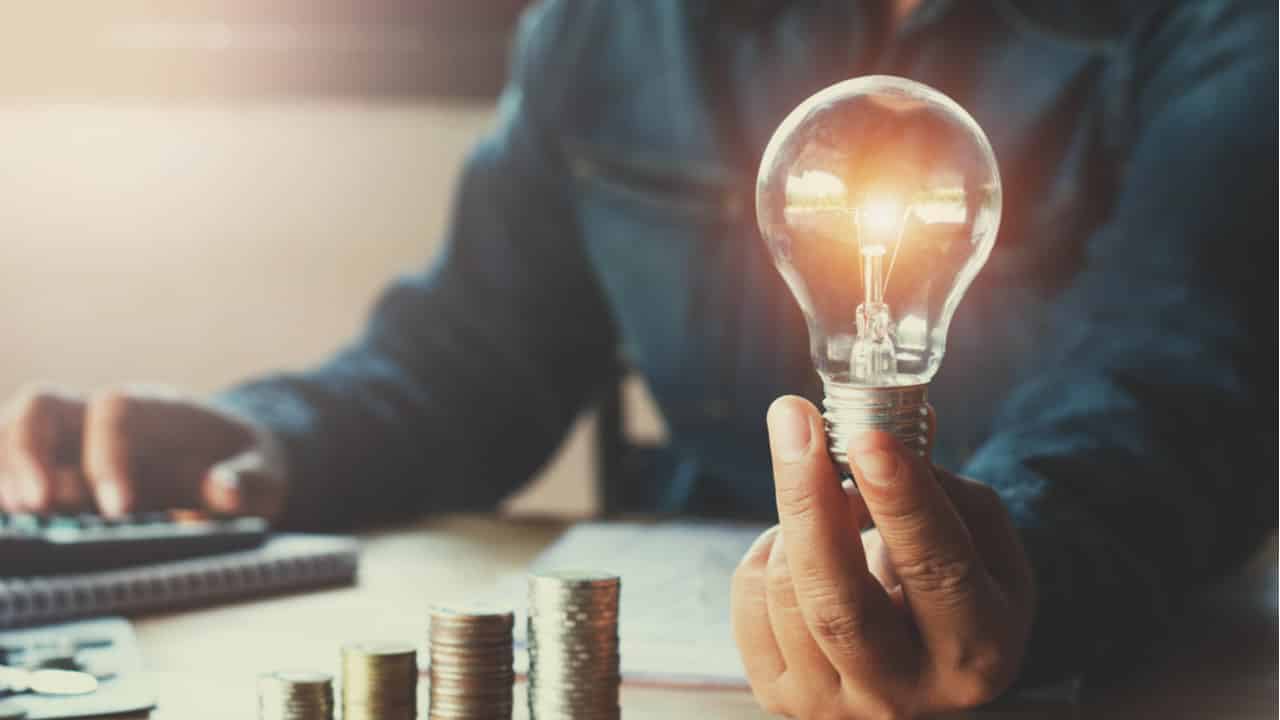