Weight new coming next Sunday, April 24th. we are talking about gaslit, a Starzplay series starring Julia Roberts and Sean Penn. Inspired by true events, the production is a modern adaptation of the Watergate case, which turns 50 in 2022, and focuses on the untold stories and forgotten characters of the scandal – Nixon’s subordinates, the zealots who encouraged his crimes, and the whistleblowers who would eventually bring the whole rotten enterprise to ruin.

Check out the subtitled clip:

The plot centers on Martha Mitchell, played by Julia Roberts. A big personality with an even bigger mouth. Martha is a celebrity socialite from Arkansas and the wife of loyal Nixon Attorney General John Mitchell, played by Sean Penn. Despite her partisan affiliation, she is the first person to publicly sound the alarm about Nixon’s involvement in Watergate, causing both the presidency and her personal life to come undone. As attorney general, John Mitchell is Nixon’s most trusted advisor and best friend. Temperamental, foul-mouthed and ruthless – but hopelessly in love with his famous wife – he will be forced to choose between Martha and the president. 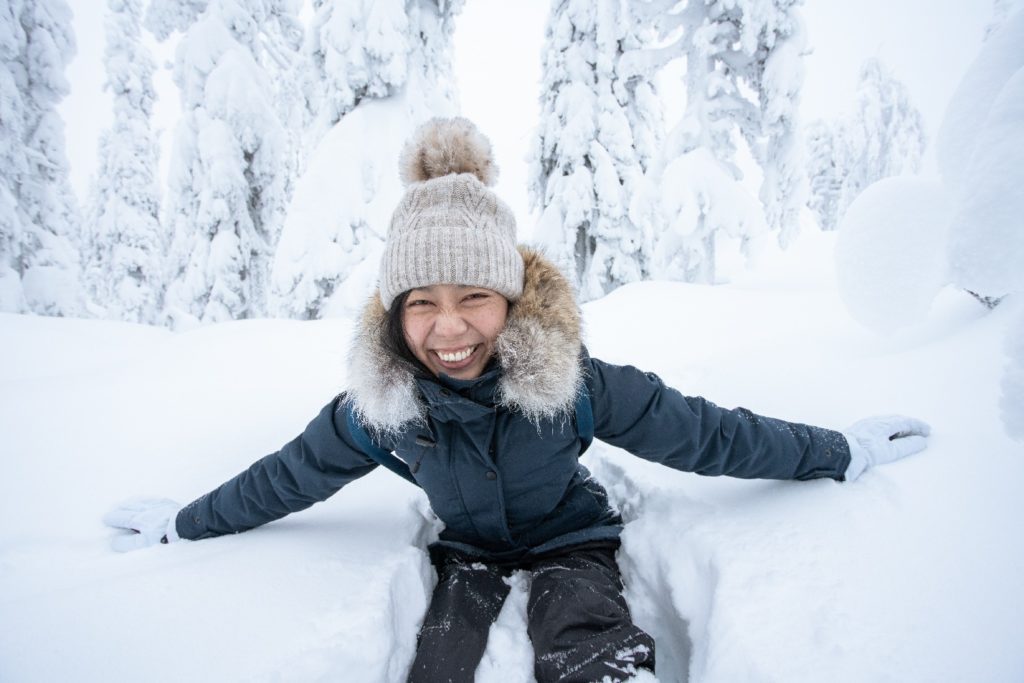 Finland is the happiest country in the world; Brazil is the 38th in ranking 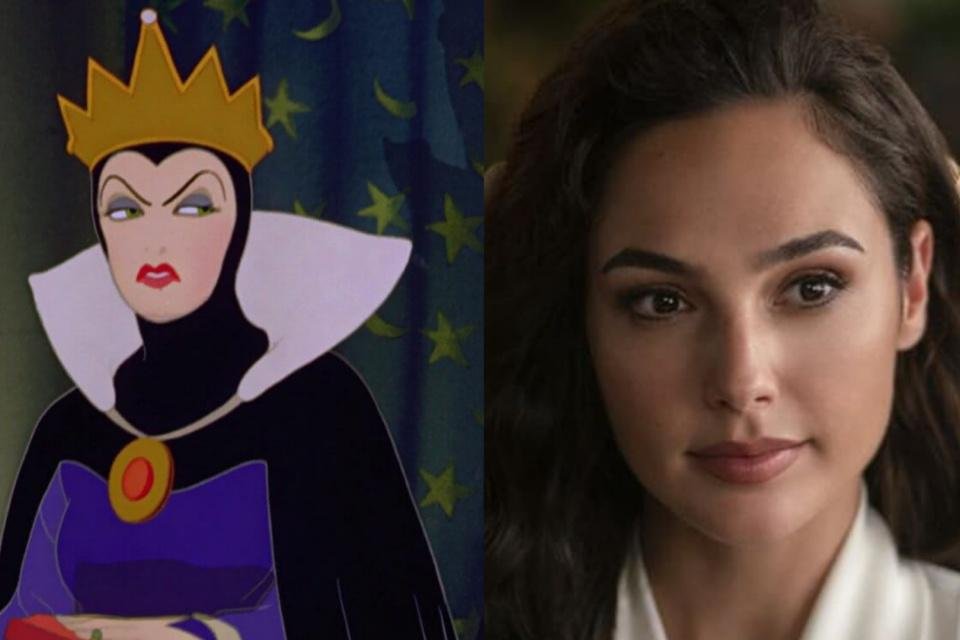 Snow White: Gal Gadot talks about her role as the Evil Queen 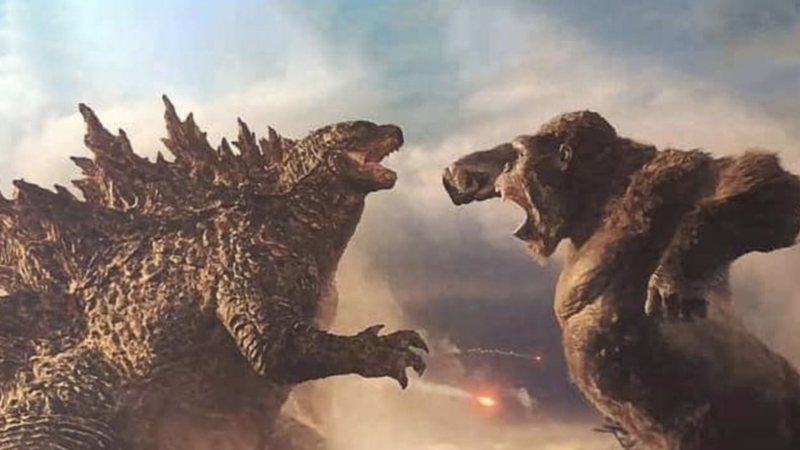