The high lag between domestic fuel prices and international quotations increased the sector’s pressure for Petrobras’ readjustments, especially in the case of diesel, which has become detached from international oil prices in recent weeks.

Distributors and importers warn of the risk of supply restrictions in regions that are more dependent on imports, such as the Northeast. For the gas stations, there is a “selective rationing” in the supply of products.

According to data from Abicom (Brazilian Association of Fuel Importers), this Thursday (5th) the average price of diesel in Brazilian refineries was R$ 1.59 below the import parity, a concept that simulates how much it would cost to bring the product from the United States. United.

In gasoline, the lag is smaller, R$ 0.80 per liter. Still, it is the highest since March 10, the day before the mega-raises promoted by Petrobras to accompany the rise in oil after the start of the Ukrainian War.

In the 56 days after the last adjustments, the lag in the price of diesel rose by R$ 1.34 per liter. In gasoline, the accumulated increase is R$ 0.49 per liter. According to the entity, there is currently a lag in all fuel import hubs in the country.

Petrobras says that it does not immediately pass on to the consumer the volatilities of the international market, but the long period of lags worries the market, since part of the demand for gasoline and diesel in the country is met by imported products.

Imports are made by Petrobras, by large fuel distributors and by independent companies, which also supply smaller distributors.

The first two groups have the capacity to spread losses in their high sales volumes, but the smaller companies claim that losses in the purchase of imported products can lead to serious financial difficulties.

The president of Fecombustíveis (Federation of Retail Trade of Fuels and Lubricants), Paulo Miranda, says that the situation causes a “selective rationing” in the sector, by reducing the power of competition of smaller companies.

“Those small distributors, who have much smaller purchases from refineries, cannot import, paying much more and mixing with products they buy from Petrobras here”, says the president of Fecombustíveis. “Then they end up jettisoned from the process.”

The market expects Petrobras to make the decision for readjustments soon. “Considering the current governance model, we believe that a price increase may occur in the short term”, wrote, in a report, analysts Bruno Amorim, João Frizo and Guilherme Costa Martins, from Goldman Sachs.

They estimate that the high refining margins still guarantee good results for the state-owned company in the sale of fuels, but that the high lag can discourage importers from complementing the offer of products.

Between 2016 and 2021, they say, about 22% of the Brazilian diesel market was served with imported products. In gasoline, imports accounted for, on average, 13% of the supply in this period.

The latest adjustments promoted by Petrobras led to the resignation of the company’s second president during the Bolsonaro government, General Joaquim Silva e Luna, starting a troubled process of changing command at the state-owned company.

His replacement, José Mauro Coelho, took over defending the fuel price policy. One of the arguments used by him was precisely the risk of shortages in the market due to the lack of private imports of the products.

The rise in fuel prices has been one of the main concerns of President Jair Bolsonaro (PL) and the biggest factor of pressure on the IPCA, the country’s official inflation indicator, in recent months.

A new readjustment with the pre-campaign would bring new problems for the government’s image and, therefore, the market sees the scenario as a test for the independence of Petrobras’ command to execute its strategy.

In previous elections, the state-owned company has already been called upon to collaborate with the government: in 2002, it suspended readjustments to bottled gas after criticism from the then governing candidate, José Serra; in 2014, several requests for readjustments were denied by the then Minister of Finance, Guido Mantega. 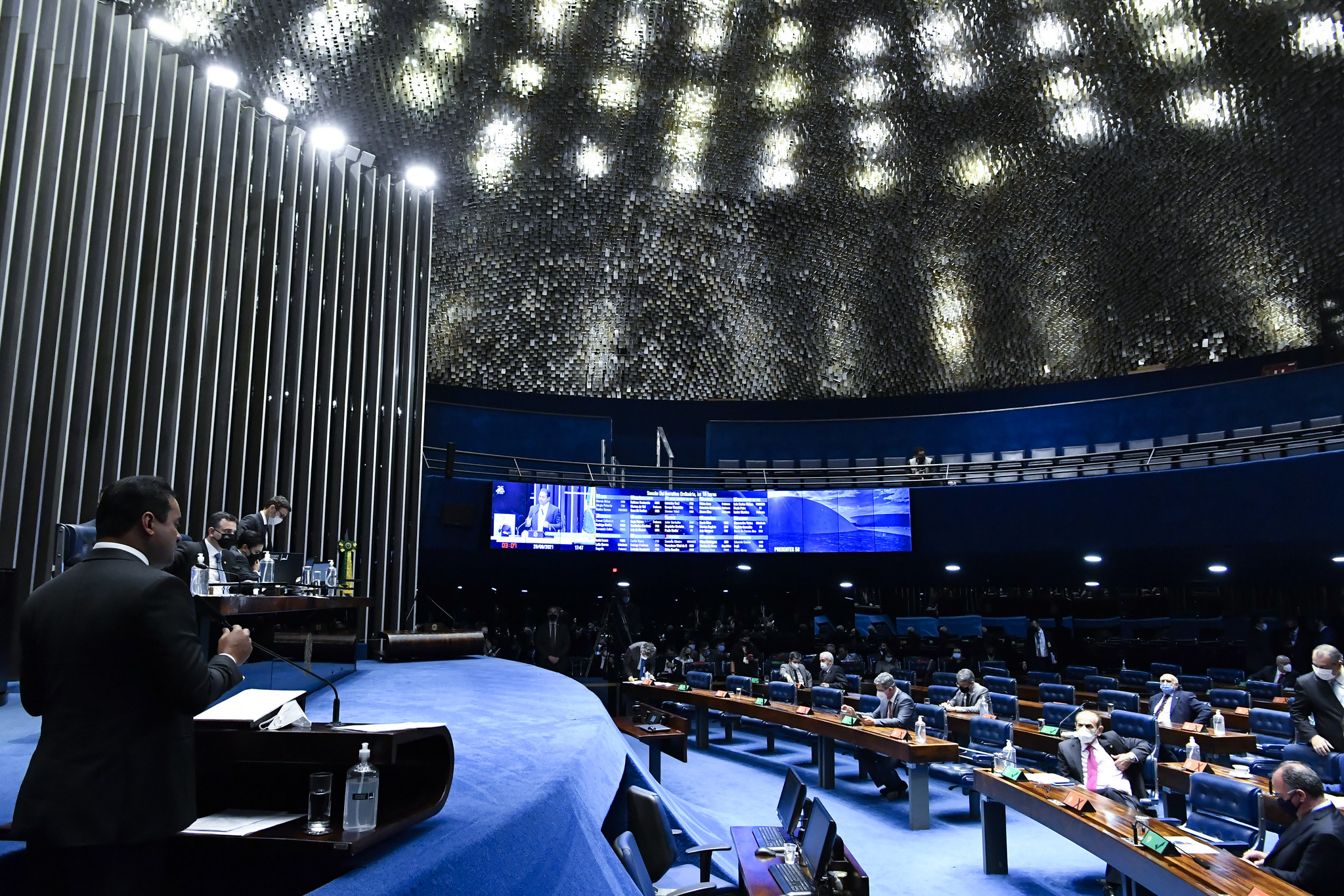 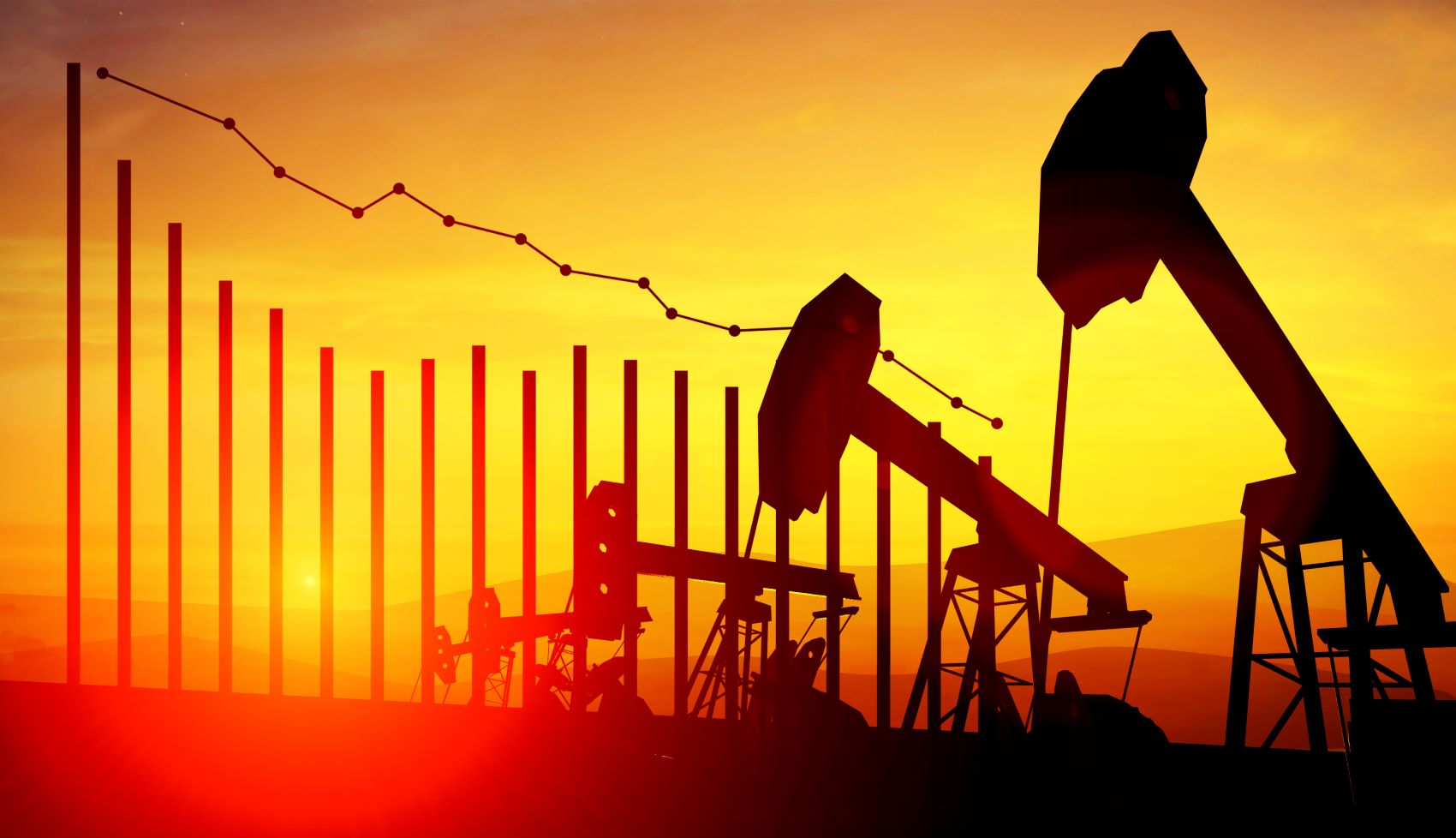 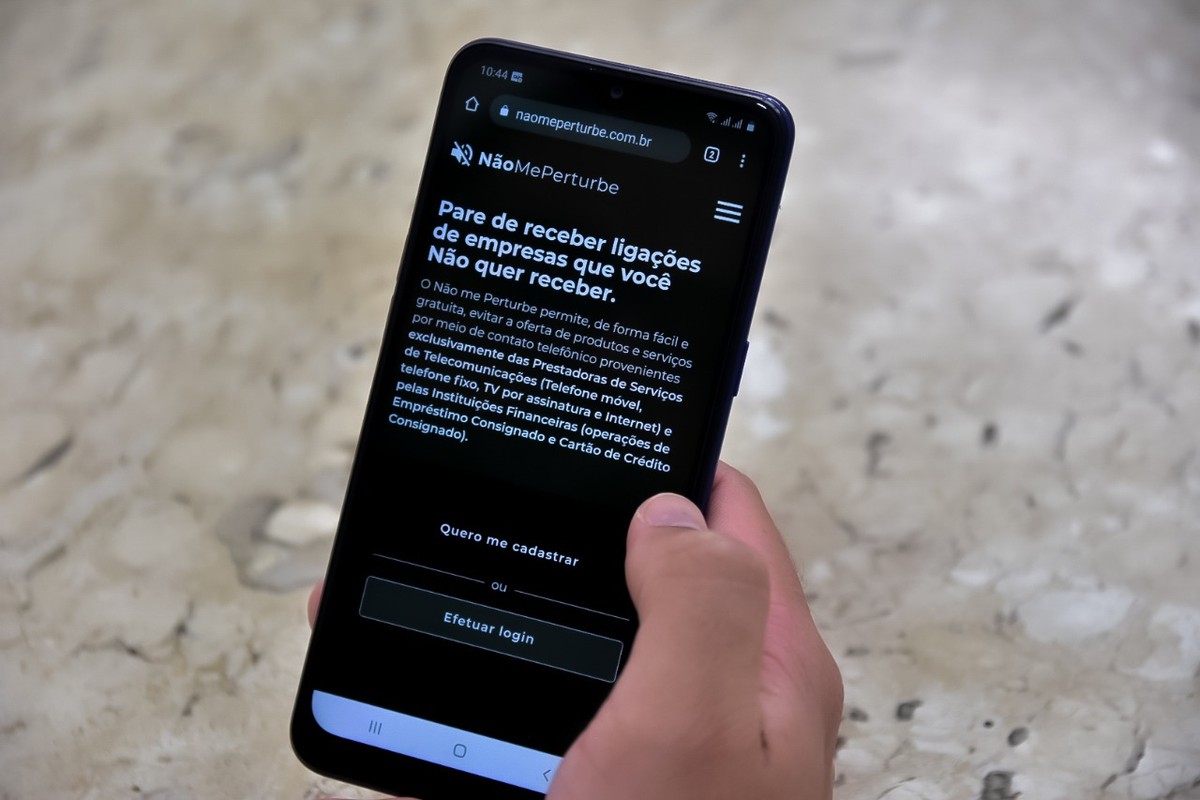