A Belarus court on Friday sentenced Sofia Sapega, the girlfriend of a journalist arrested in Belarus last year, to six years in prison for inciting social hatred, the human rights group Vyasna said.

The 24-year-old Russian national was with her boyfriend Roman Protasevich, a dissident blogger critical of Belarusian leader Alexander Lukashenko, on a Ryanair flight from Athens (Greece) to Vilnius (Lithuania) in May 2021 when it was diverted to Minsk by authorities. Belarusians.

Sofia Sapega, girlfriend of journalist opposed to the government of Belarus, during trial – Photo: Leonid Shcheglov/AP

The diversion of his flight sparked international outrage and prompted the European Union and the United States to impose further sanctions on Belarus.

“I’m sorry for Sofia and her family. No one should suffer from the dictatorship,” the country’s opposition leader, Sviatlana Tsikhanouskaya, wrote on Twitter after Friday’s verdict.

Kremlin spokesman Dmitry Peskov said Sapega would receive assistance, but declined to comment on the sentence itself.

“She is a citizen of Russia, so either way, through our diplomats and other channels, we will continue to protect her legitimate interests,” he told reporters on a conference call.

Peskov declined to say the sentence was fair.

Sapega’s boyfriend Roman Protasevich has yet to stand trial and the status of the investigation against him is unclear.

The blogger, who fled Belarus in 2019, worked as an editor for the Poland-based Nexta Live channel on the messaging app Telegram. The channel, which is openly hostile to Lukashenko, played an important role in broadcasting and coordinating major opposition protests in 2020.

The mass protests were sparked by anger over what the opposition said was a rigged presidential election that gave Lukashenko his sixth term in power. 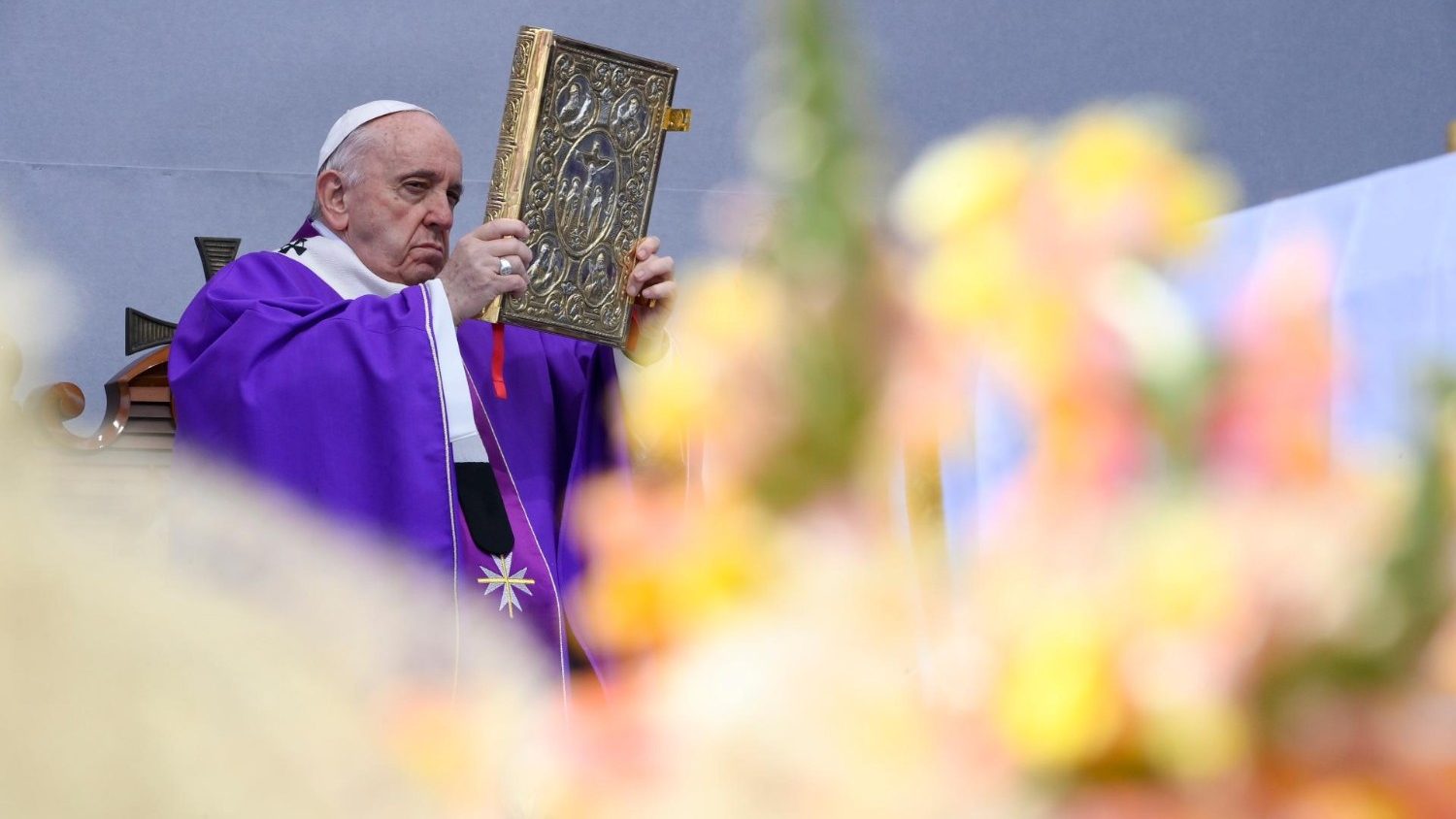 Pope: mercy is the heart of God, which always leaves a possibility open 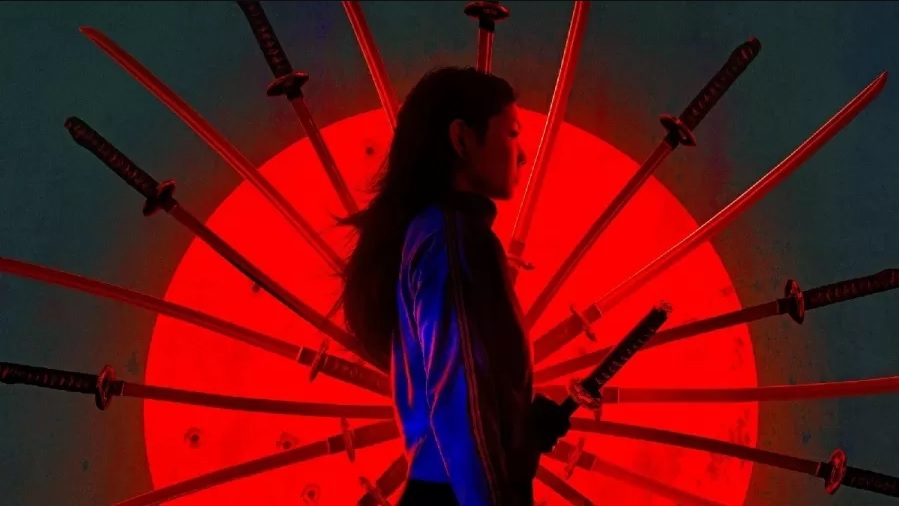 Anya Taylor-Joy Might Be Harley Quinn in Matt Reeves’ Batman