GM (General Motors) workers yesterday approved the PLR ​​(Profit Sharing) in the amount of R$ 15,500, which will be paid in two installments, plus a bonus of R$ 1,500. The decision took place after a meeting at the company’s ordinance.

Payment will begin tomorrow, when GM will make a deposit of R$ 1,500 referring to the allowance. On the 13th, the metallurgical company will pay the first installment, in the amount of BRL 9,500, and, for January 16, 2023, the second and final payment of BRL 6,000 is scheduled.

The agreement was the result of several rounds of negotiation between the Metalworkers Union of São Caetano and the company, which resulted in a plan of goals built between the parties.

For the payment of the aforementioned amount, the production of 207 thousand vehicles is expected by December 31, adding the results of the units in São Caetano and Vale do Paraíba (São José dos Campos).

In addition, a security clause was included in the agreement aiming at the reopening of negotiations, 90 days before the payment of the final installment, in the event of any adversity related to production at the automaker.

According to the union, the agreement represents an injection of R$ 127.5 billion into the region’s economy.

In 2021, GM employees received BRL 13,985.51, covering hourly and monthly pay. The first installment, of R$ 8,000, was paid on April 30 and the second in January of this year. The amount was established considering the production of 162,106 vehicles this year.

One day after the announcement that 2,500 São Bernardo employees would be placed on collective vacation, Volkswagen announced yesterday an investment of US$ 250 million for Argentina in the period from 2022 to 2026. The amount will be used to renew the Amarok pickup, which is produced at the General Pacheco factory, and the start of assembling Ducati motorcycles in Córdoba and a parts location project for the Taos. 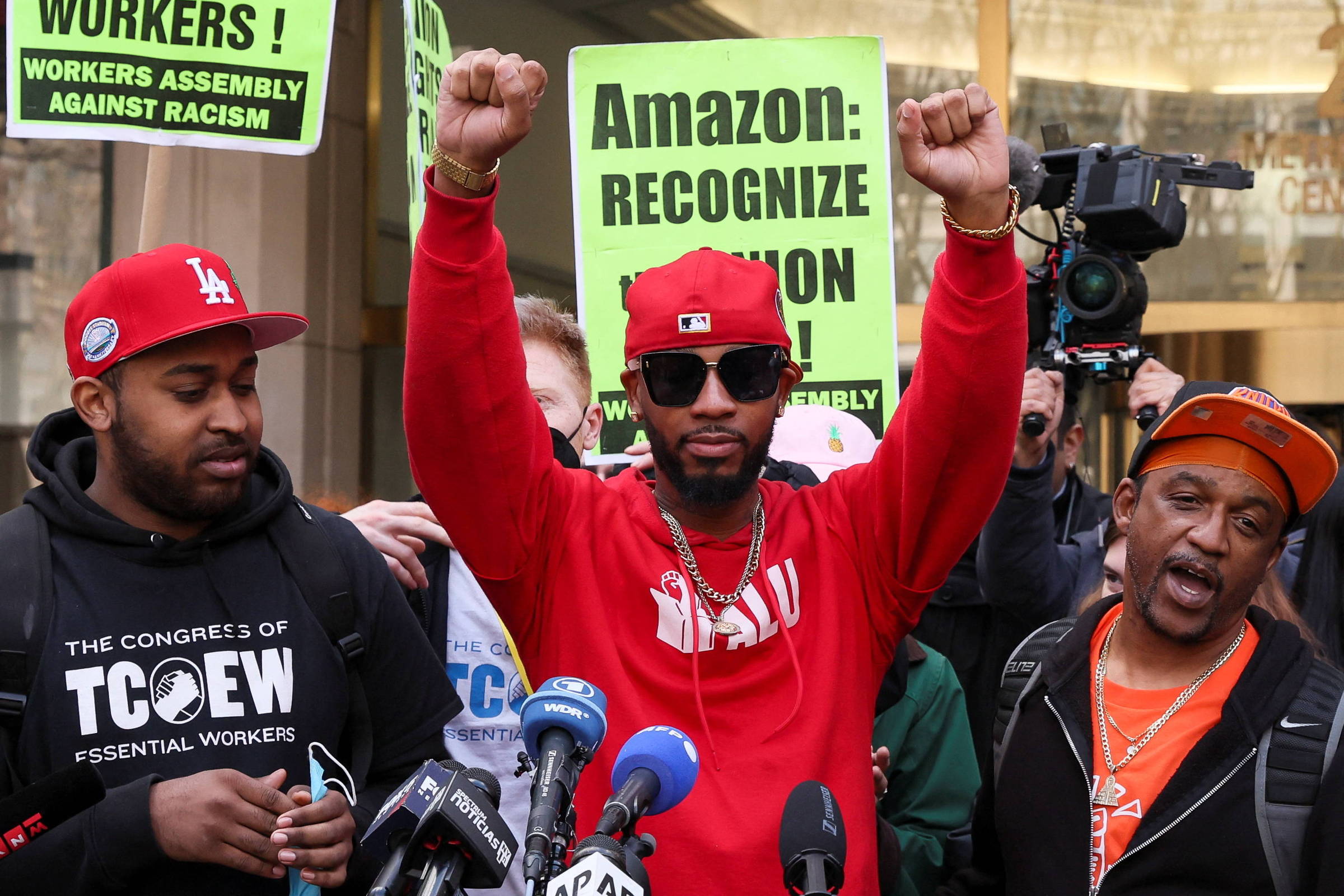 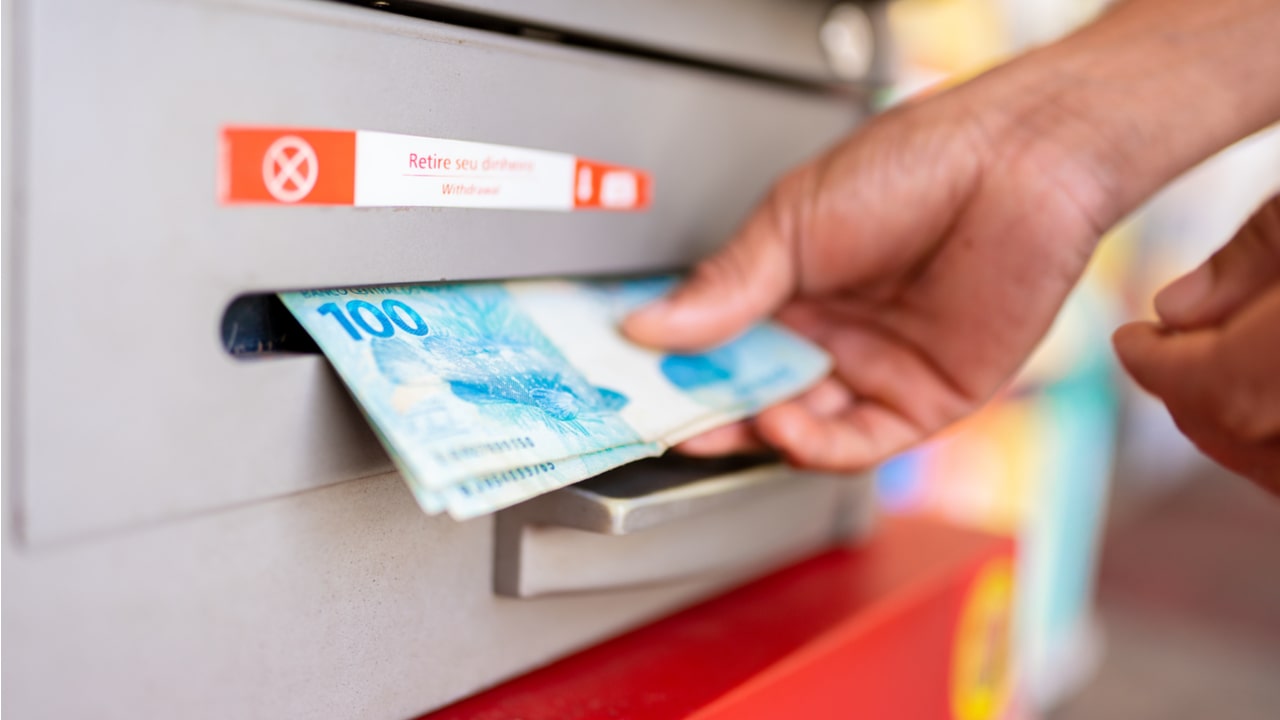 Government intends to supervise use of the loan 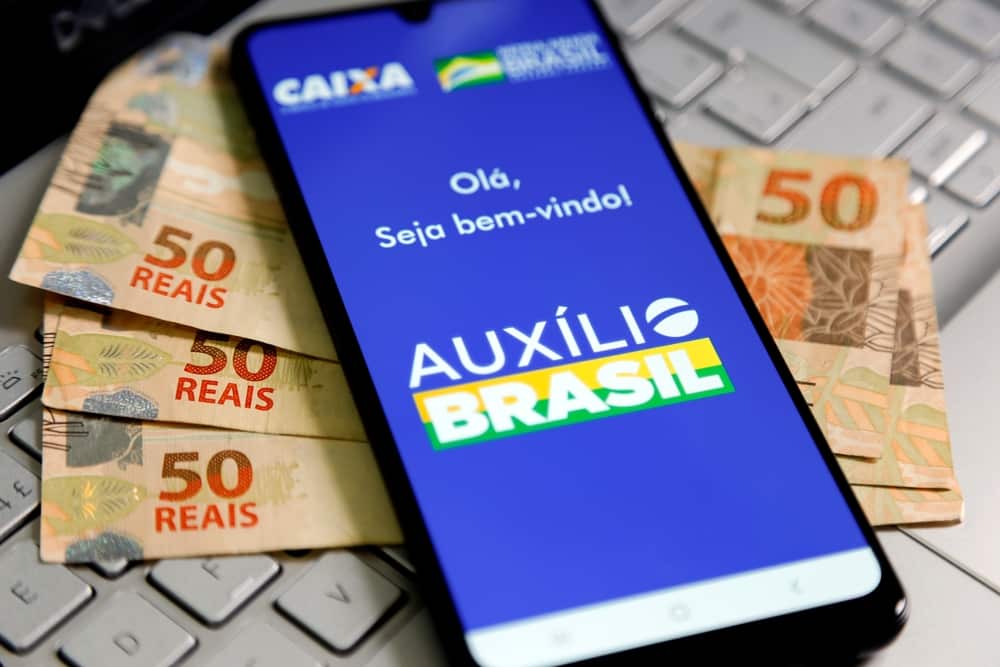