THE Goiás Esporte Clube released a official note explaining the termination of the contract of the striker Luan. According to the publication, the athlete left the club due to private problems.

“Athlete Luan is no longer part of the Goiás Esporte Clube squad. The player alleging family problems asked to leave the club and was attended by the board,” says the note.

Read more: Atlético and Goiás on the same side in the first battle to create the Club League

“Judging without knowing what’s going on is very easy, it’s very easy to talk from the outside, but things aren’t like that… Everyone knows what goes on inside and what makes certain decisions…”.

The athlete also highlighted that his priority is God, his family and finally his work his work. Luan also said goodbye to the club and thanked the support he received at Goiás.

“Today I end my time at Goiás. It was not as we would have liked, but I would like to thank everyone who was with me on this brief visit to the club, who trusted my work and supported me at all times. I wish the best for everyone and my priority will always be my family! Thank you,” wrote the striker.

Luan was the most popular signing of Goiás in the 2022 season, however, the striker managed to make even a great match with the shirt of Verdão and was more reserve than holder.

Officially announced on February 12, Luan played in 12 matches, six as a starter, and did not score any goals for Goiás Esporte Clube. 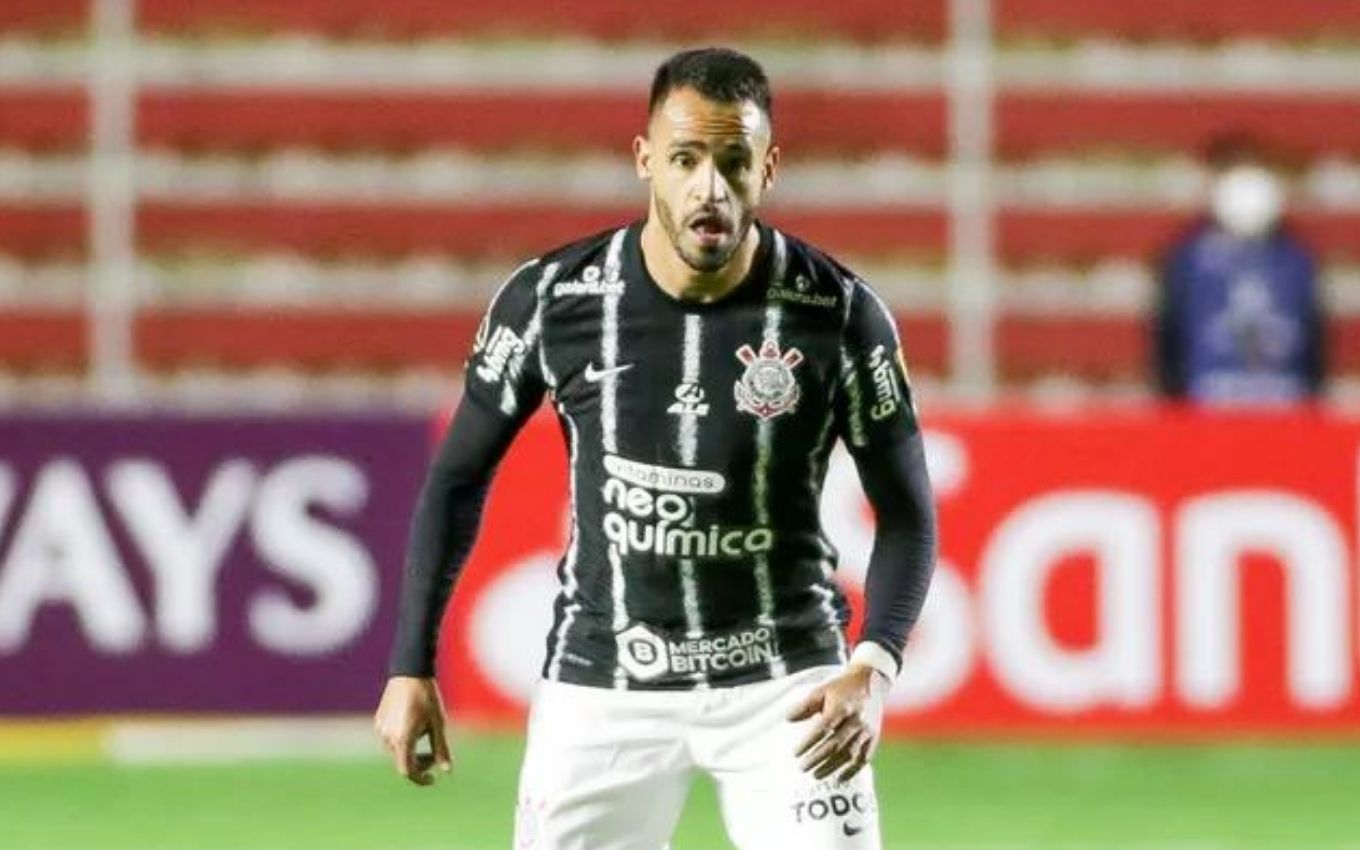 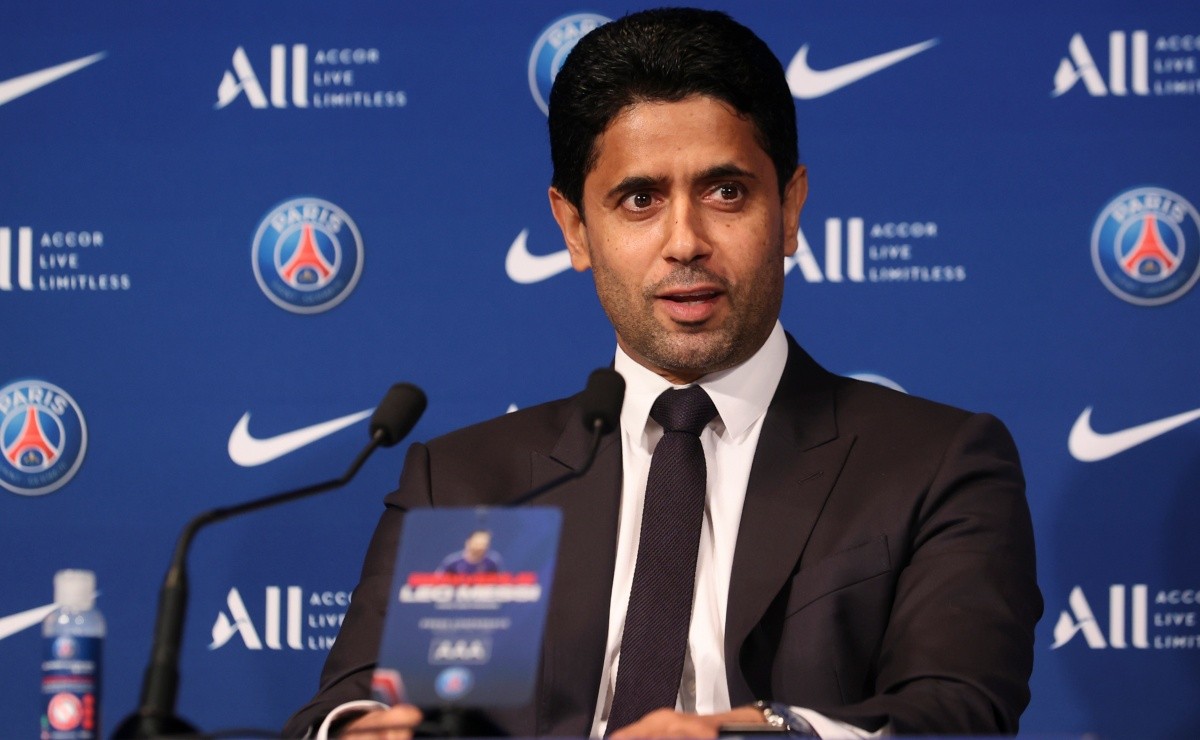 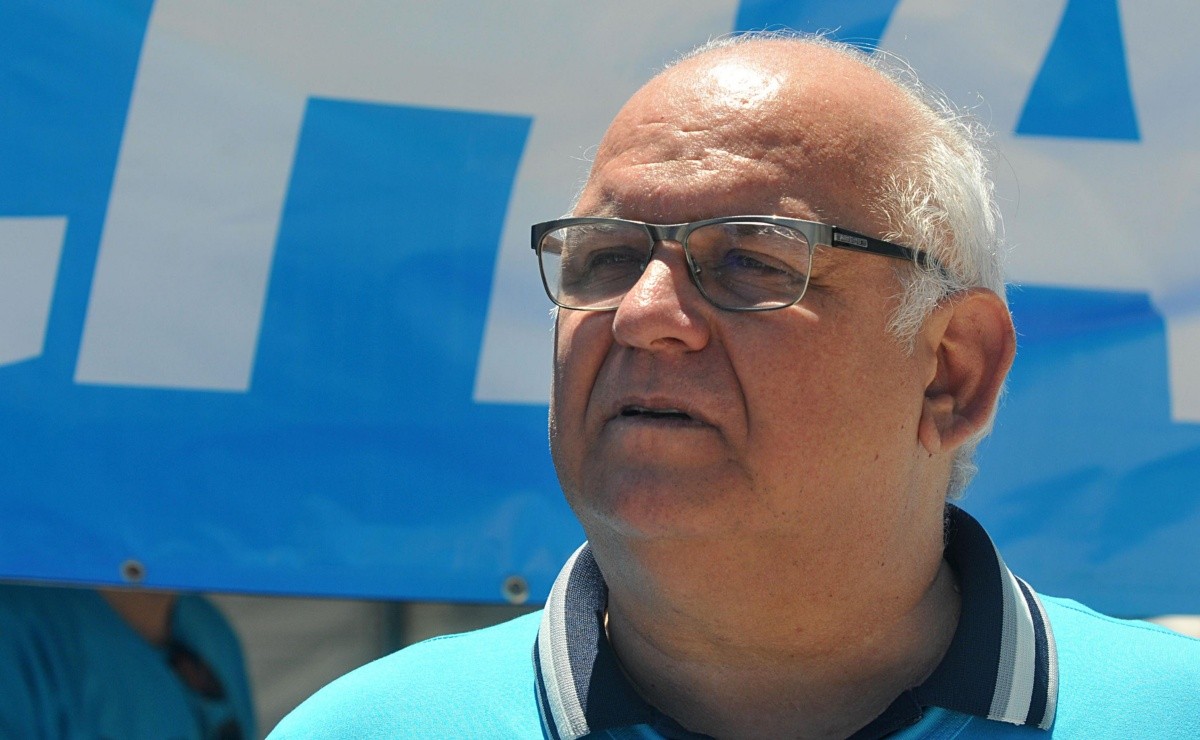