In a long analysis, the 51-year-old Spanish coach sought to learn lessons from the historic match, trying to see adversity as part of the journey towards the dream of winning the Champions League for the English club.

– People don’t have this notion now, but I tell you: it was good for us. The worst thing is not living it (the elimination), it’s being on the couch watching it. I would love to win the Champions League and be in the final in Paris to experience that, because it would make us even better in the future. But nothing will change, we remain the same – Guardiola said at a press conference.

City had the qualification for the final in their hands: after winning at home 4-3, they won 1-0 at the Santiago Bernabéu and dominated the match, having had clear chances to expand, until, in the 44th minute of the second half, Rodrygo tied the game. The result still classified the English team, but the Brazilian scored again in the 46th minute, taking the game to extra time. With just two minutes of extra time, Benzema suffered a penalty that he himself converted to give Real the historic victory. 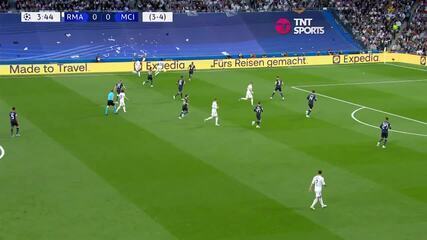 Guardiola does not agree that his players felt the blow of Real’s first goal and lost the classification in the psychological aspect.

– There was no time for the psychological aspect, they scored again 45 seconds later. There wasn’t even time to drop to the floor. That’s why when they talk about statistics and all these analysis, what is the analysis here? How do you control that, the players’ emotions? Say what the statistic is about how players feel at that moment. Or do you think the players wanted to lose, wanted to let the cross through? The deflection before Rodrygo scores the second goal and all? – observed the Spanish coach.

Out of the Champions League, it is now up to Guardiola’s City to seek the English title for the second time. With four rounds to go, the team leads the Premier League with 83 points, one ahead of Liverpool, who will be Real Madrid’s opponent in the Champions League final. This weekend, the vice-leader of the English enters the field first, for the 35th round: he will receive Tottenham to try to provisionally take over the top of the table. On Sunday, City will also play at home, against Newcastle.

A two-time Champions League champion with Barcelona, ​​in the 2008/09 seasons (his first as a coach in the football elite) and 2010/11, Guardiola immediately became a football icon in the 21st century. He left the Catalan club in June 2012 with 14 titles in four seasons. He allowed himself to take a gap year, which he spent in New York (USA).

He returned to football the following year to manage another European giant, Bayern Munich. Since then, however, although he has won many leagues and national cups, he has not been able to repeat continental acclaim. After three seasons at Bayern, with seven titles, including three German Championships, he was signed in 2016 by Manchester City with a mission to give the nouveau riche Englishman the European title.

In six seasons, it has won the Premier League three times and could win one more this year. He also lifted seven other cups of national cups, but continues to suffer in the Champions League.

After four years reaching a maximum of the quarter-finals, last season City managed to reach the Champions League final for the first time, and were considered the favorites against Chelsea, but lost 1-0 in the final at Estádio do Dragão, in Porto. .

With the semi-final defeat to Real Madrid this week, Guardiola’s Champions League fast reached 11 years. The coach, however, guarantees that he will not change his ways because of the stumble, because according to him there are more things to win than the Champions League.

The Spaniard was ironic when he said that if one day he takes City to the Champions League title, he already imagines that critics will relate the achievement to the club’s high investment in reinforcements. 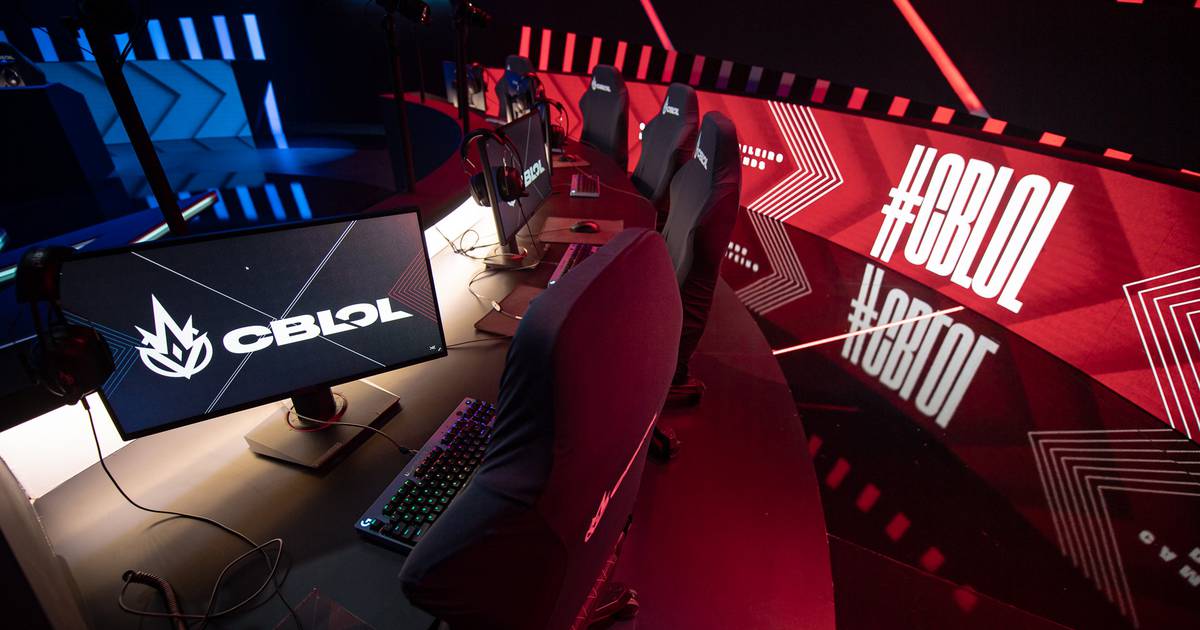 we are near the end of the points phase!