Patrick is a player who has earned the trust of the coaches he worked with in Bahia’s professional team. In 2022, he has been gaining a following again under Guto Ferreira despite criticism about his performance.

After Rezende recovered from his injury, there was even the expectation of part of the crowd about the possibility of Patrick being on the bench against Londrina.

Not only did he play as a starter, but he received praise from the tricolor coach for his performance in the team. Guto even mentioned the work of former tricolor coach Dado Cavalcanti with Patrick, in 2021.

“We were doing the opening of three at other times. We used Rezende a few times and in the game against Ituano we used Emerson. Patrick has a very good pass on the end of the diamond that forms when he comes out of three. When the opponent facilitates the departure of three, our team finds an interesting quality. In the second half against Ituano we managed to have a game. One of Patrick’s strengths in Bahia com Dado was to build centralized in the middle. Then the two defenders would open and he would position himself in the middle, leaving for the game”.

Guto also highlighted that he is satisfied with the midfield formation that he currently sees as a starter: Patrick, Rezende and Daniel.

“(…) When it came time to score, he (Patrick) was not the third centre-back, he was the defensive midfielder. loose”.

Bahia will return to the field on Tuesday (10), against Azuriz, away from home. 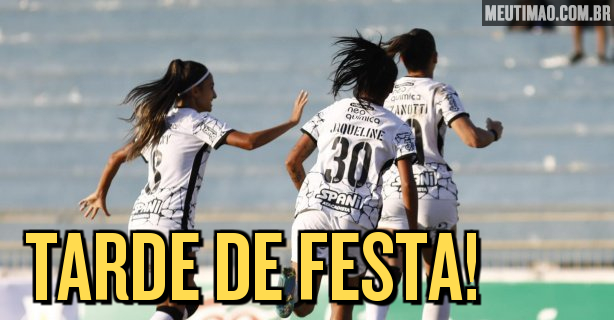 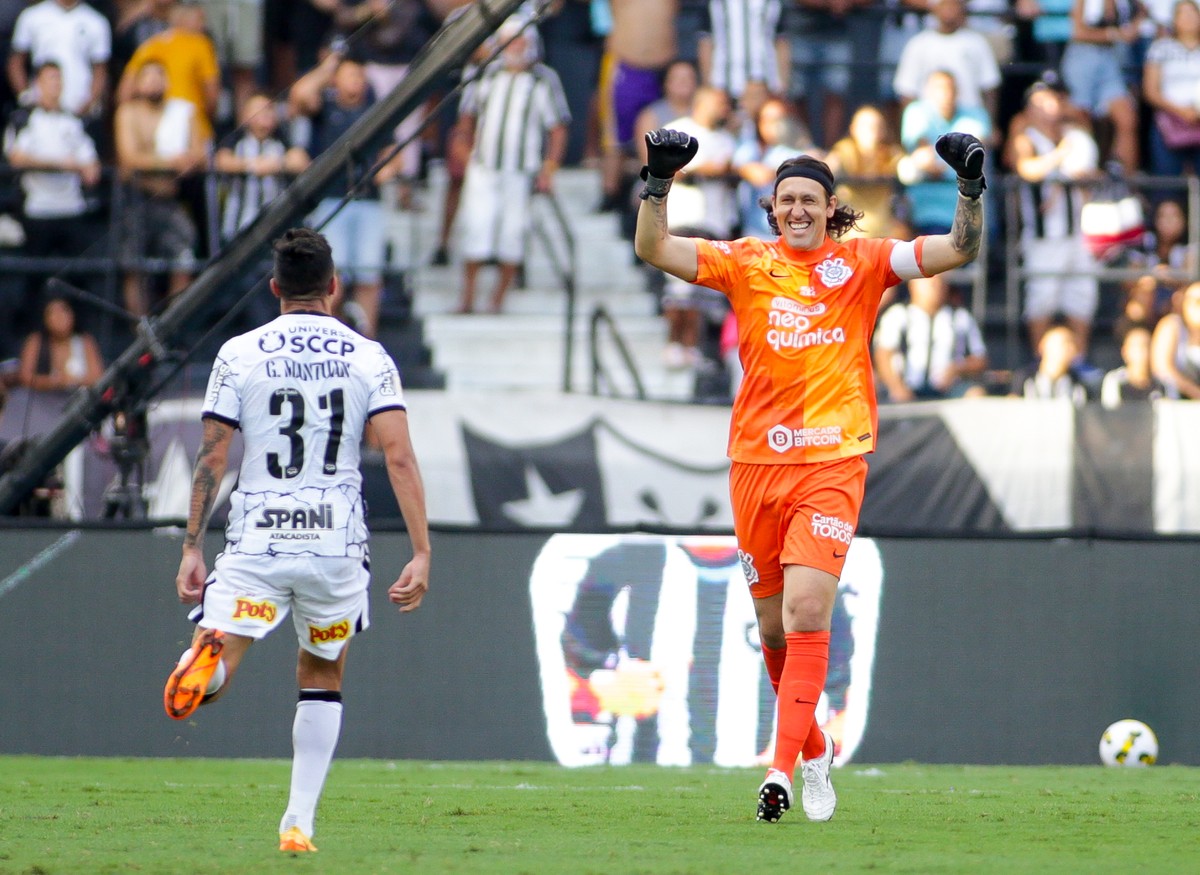 Cássio says what he felt threats and refutes rumors about “a clique” at Corinthians: “That doesn’t exist” | Corinthians

Cruzeiro president rebuts advice on SAF: “It is not harmful” 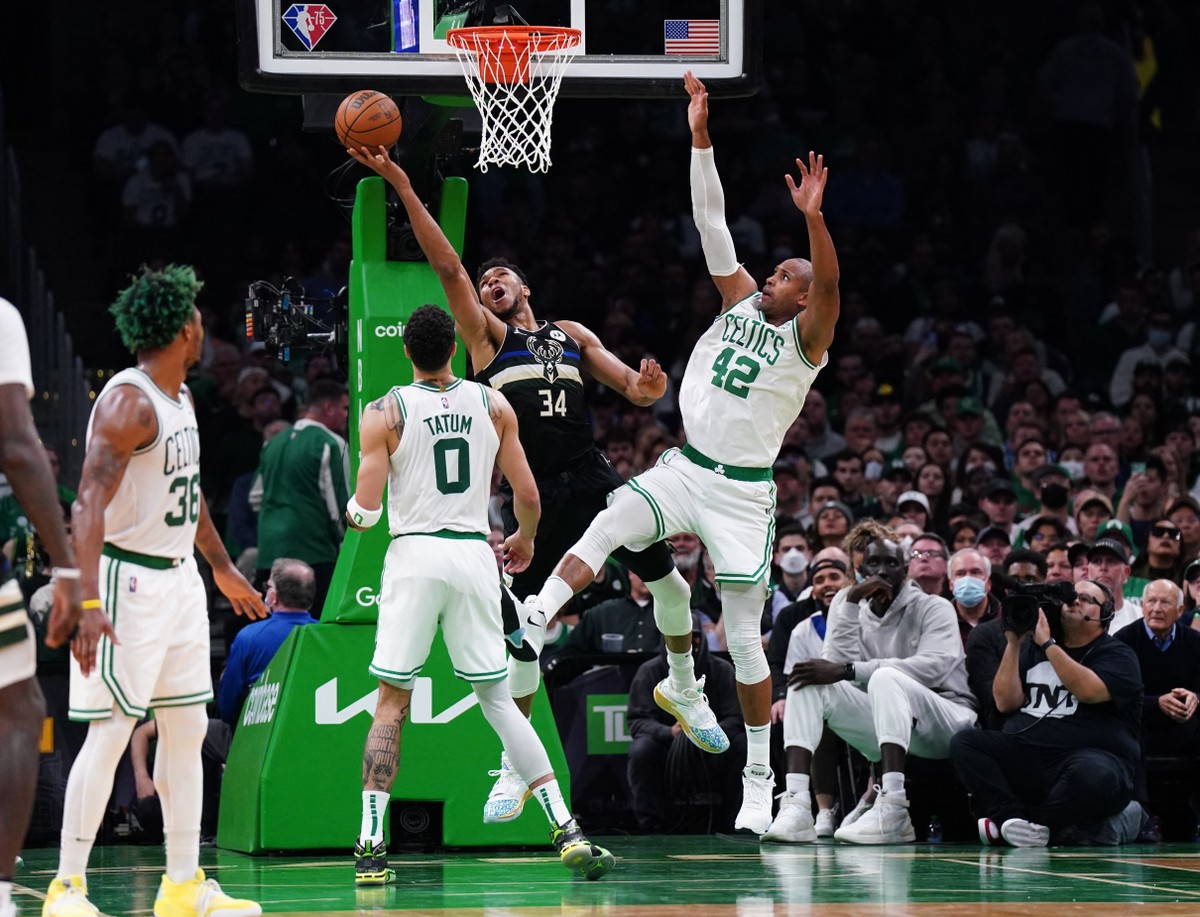 Giannis scores 40, Bucks turn over Boston and are one win away from the East Finals | nba