The Walking Dead franchise has been shaken by the news of Melissa McBride, aka Carol, exit from the spin-off in which he would lead alongside Norman Reedus, Daryl. This does not mean the end of the character’s line after the end of the mother series, as executives of the AMC channel and producers of the zombie drama are studying the best way to continue telling her story in other attractions of the saga.

In the two occasions in which he commented on the end of the duo Carol and Daryl in the spin-off series (still untitled), the AMC channel left open the possibility of keep the character alive in the franchise.

“Hope to see Carol again in the near future”, said the channel, in the first note released to the press. In the second communiqué the following was written: “Carol is a vital and beloved character. We are working to find a way for fans to continue to follow her story in the expanded universe of The Walking Dead.”

It is possible to project Carol in three series of The Walking Dead franchise. the youngest Fear the Walking Dead emerges as a safer option, although it is closer to the end than the beginning. The curious thing here would be the reunion with Morgan (Lennie James). Because they have lived together in the past, there is the potential for more people to be drawn into watching Fear to see that interaction develop.

At the beginning of The Walking Dead, Carol didn’t like Morgan. The main disagreement was over moral and ideological issues, as he had the philosophy of not killing people at random, even if they were enemies. Over time, they understood each other and an empathy developed in the relationship.

Carol would be a good addition in Isle of the Dead, series with Negan (Jeffrey Dean Morgan) and Maggie (Lauren Cohan). That’s because she nurtured a respectful relationship with the anti-hero, she is even grateful for him, something that made the widow furious. Carol added to this mix would yield interesting stories.

Treated as a miniseries whose purpose is to tell different stories each episode, featuring new and old characters, Tales of the Walking Dead it’s a perfect fit for Carol to hit cards. By having this structure, it is up to the appearance of any figure who went through the zombie drama, such as Alpha (Samantha Morton), confirmed in the attraction.

There is the off-the-radar option, but it should not be highlighted: a new spin-off starring Carol. Undoubtedly, the character has the baggage and charisma to lead a plot alone. The question here is whether the franchise will be able to put another series in the budget, if it will have enough people to execute the project; remembering that in the middle of it all there are the three movies starring Rick Grimes (Andrew Lincoln). ⬩ 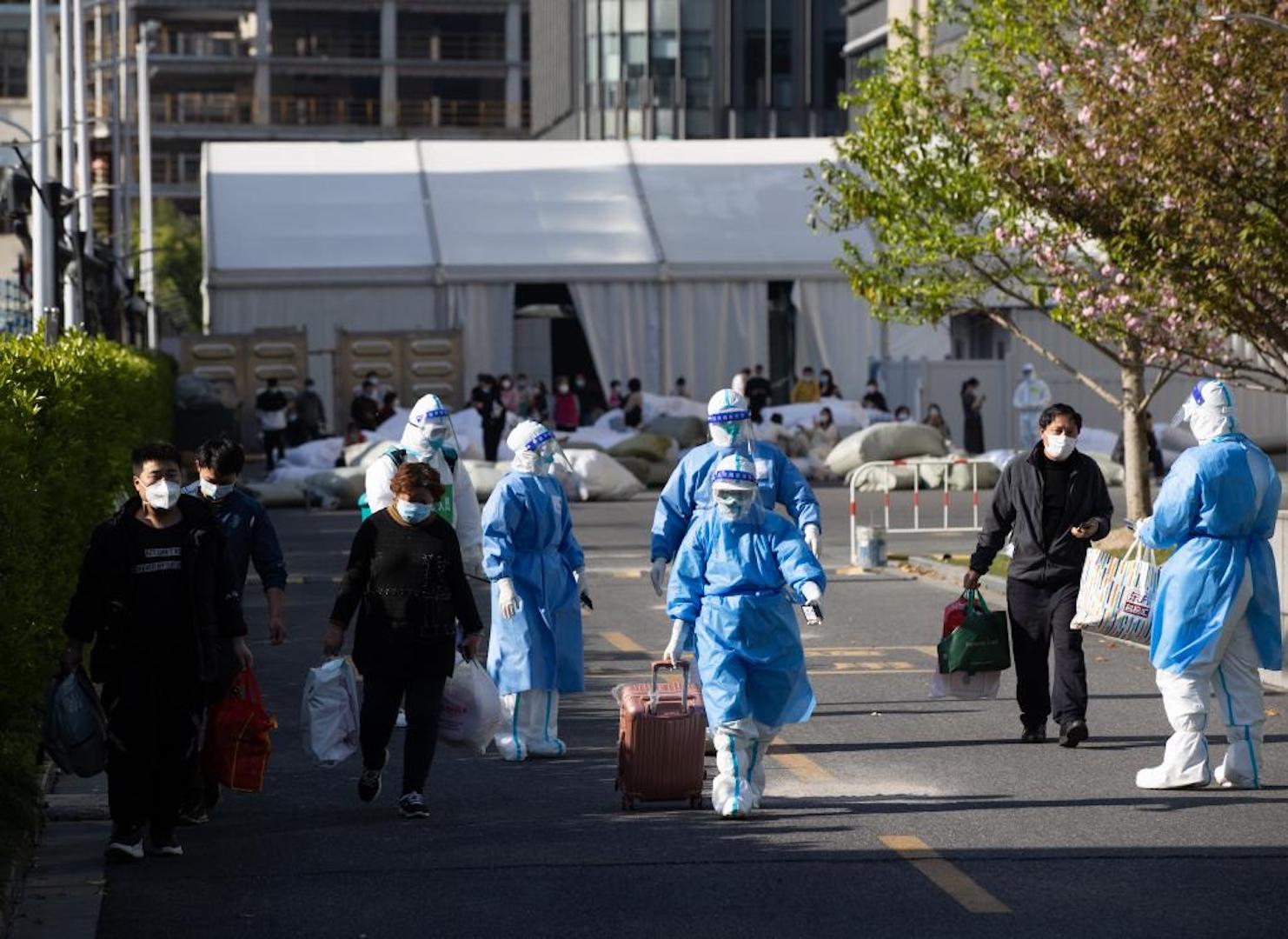 Putin talks to Macron on Russia’s vision for possible deal 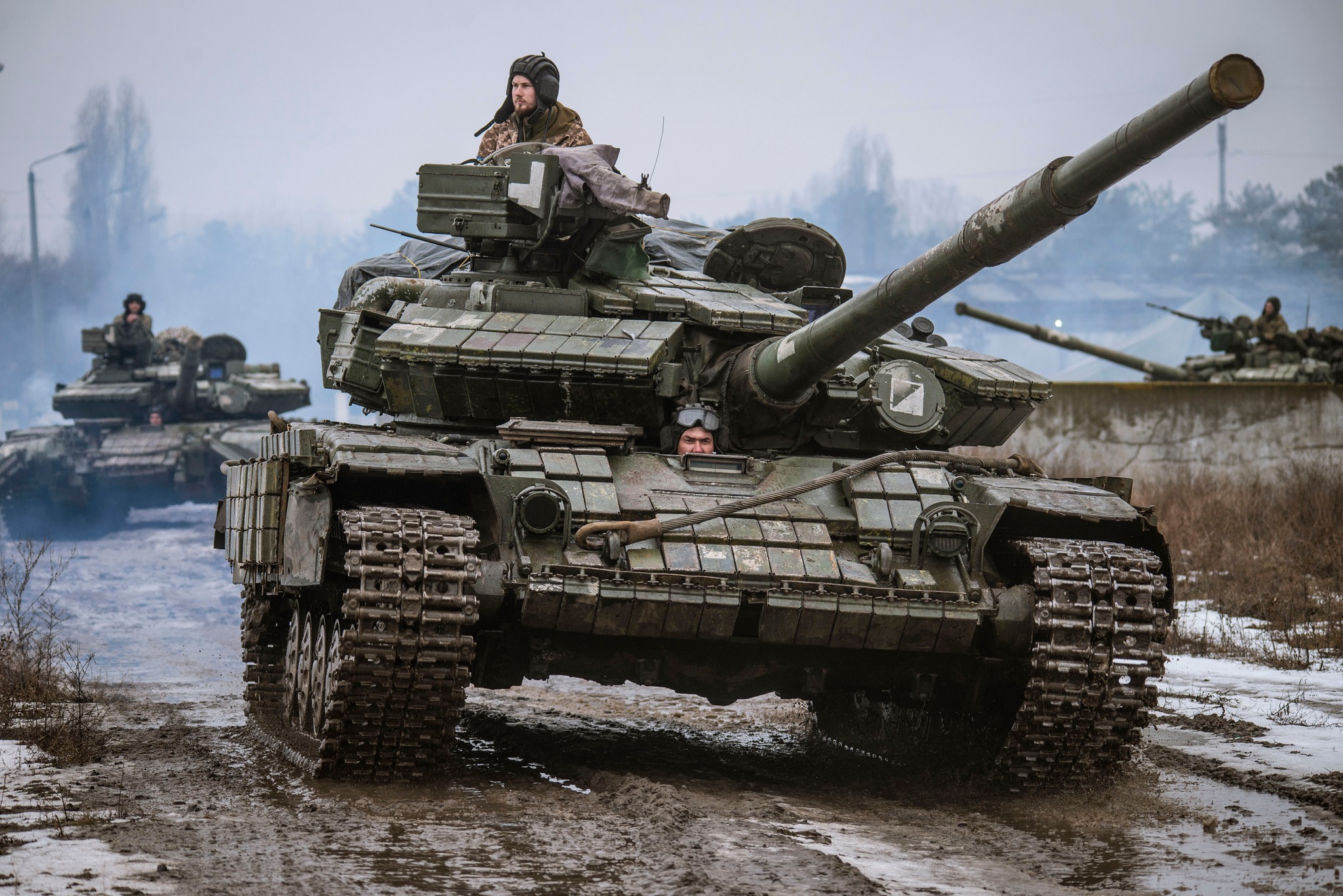