Usually, diseases and infections happen accidentally, as we tend to avoid this type of situation. However, a 26-year-old man agreed to receive $7,000 to contaminate himself with Shigella, the bacterium that causes dysentery, as part of a study of a vaccine against the pathogen. The result appears to have been much worse than he expected.

Jake Eberts participated in the study conducted by the University of Maryland, in the United States. The institution developed a vaccine against the disease and, when the young man entered the process, the research was in phase two of development. The boy, however, eventually developed symptoms.

On social media, Eberts said he took a liquid with the bacteria present in it. About 48 hours after the procedure he was affected by severe diarrhea and a fever of 39.4°C. Recovery took four days and he was treated by nurses at the university hospital. The young man spent the period in the accommodation along with the other study participants.

Although the boy developed the disease, this does not mean that the immunizer does not work, as the study applied the vaccine to half of the participants and a placebo to the other half. All volunteers took the liquid with the bacteria and received the amount of money. This type of research is prohibited in Brazil.

But what led Elberts to accept the challenge to participate in the study? On social media, he listed the reasons: “1, to help the less fortunate and promote modern medicine (read: to be a sycophant and hypocrite); 2, I get enough money to basically cover the rent for the rest of the year; 3, I get paid even if I don’t have dysentery.”

Elberts also said that he had to relieve himself in a potty, put them in a bag and give them to the researchers for analysis. “This was the most brutal illness I’ve ever been on, and I wanted to die for six hours. I cannot imagine how terrifying this disease is for a small child.”

According to the São Paulo State Health Department, the disease caused by Shigella affects about 160 million people and causes abdominal pain, colic, diarrhea with blood, pus or mucus; fever, vomiting, and tenesmus usually start one or two days after exposure to the bacteria. Some strains are responsible for a case fatality rate of 10 to 15%. 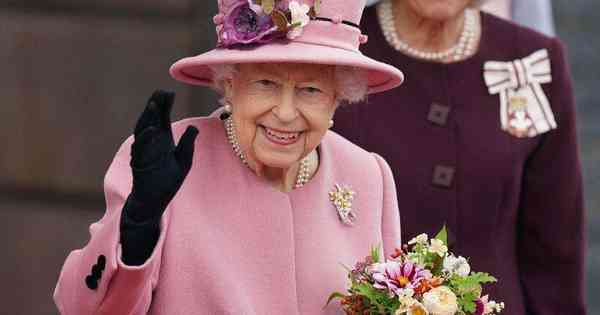 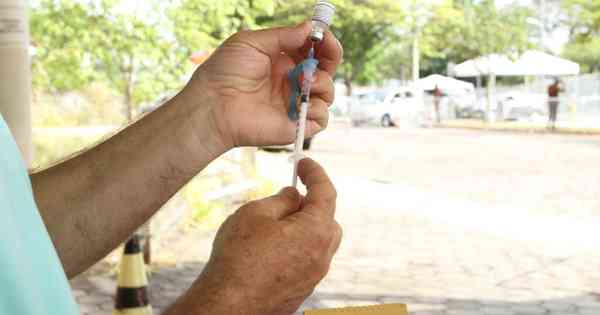 MG: 5,110 people test positive for COVID between yesterday and today (23) 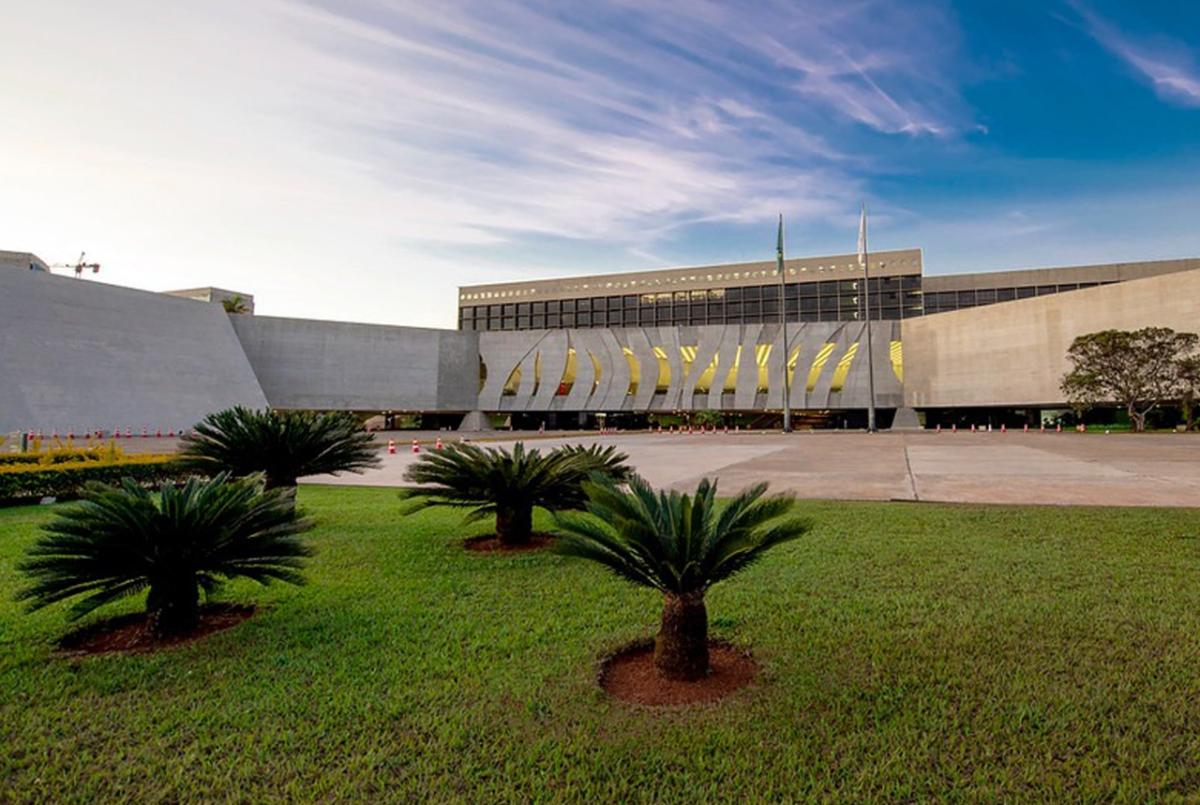