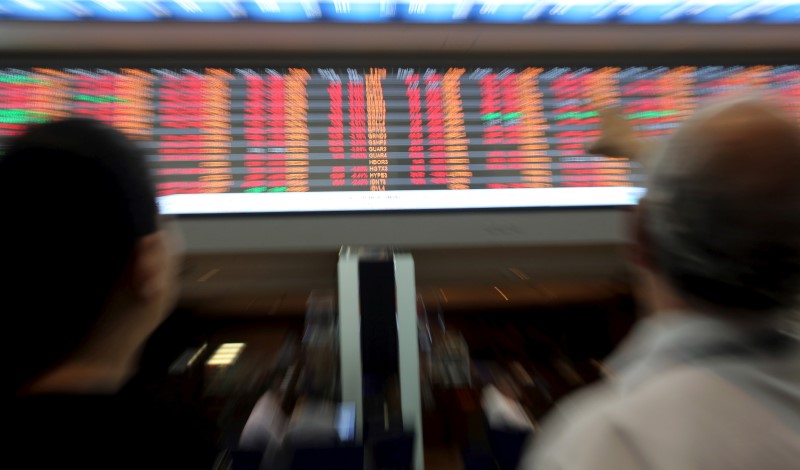 Check out the main corporate news of the day.

Suzano’s Board of Directors also approved a new share buyback program that is expected to last for the next 18 months. In all, 20 million common shares will be repurchased, without capital reduction, to be held in treasury and subsequently sold and/or cancelled. This amount represents about 2.8% of the company’s outstanding shares. Assets gain 1.36% at R$52.06.

Petrobras (SA:) – Third to take charge of Petrobras in the current government, engineer José Mauro Coelho defends the state-owned company’s pricing policy and denies any pressure from Jair Bolsonaro to change this route. “The president didn’t ask me for anything specific. He just asked me to run the company,” he said. “I think the president has already understood the issue of market price very well,” he told Estadão. Shares rose 0.37% to R$32.19.

3R Petroleum (SA:) – Former Petrobras president Roberto Castello Branco was elected chairman of the Board of Directors of 3R Petroleum. The papers gain 0.86%, at R$ 45.99.

Port (SA:) – Porto (formerly Porto Seguro) will allow all employees to become partners of the company, through a new compensation program through shares. According to the company, Porto em Ação will be part of the company’s profit sharing (PLR). Assets fell 1.18% to R$20.18.

Modal Bank (SA:) – . According to the statement released by the companies, the deal helps to accelerate the disruption and growth of the Brazilian market. Banco Modal shares fell 2.28%, to R$ 8.15. 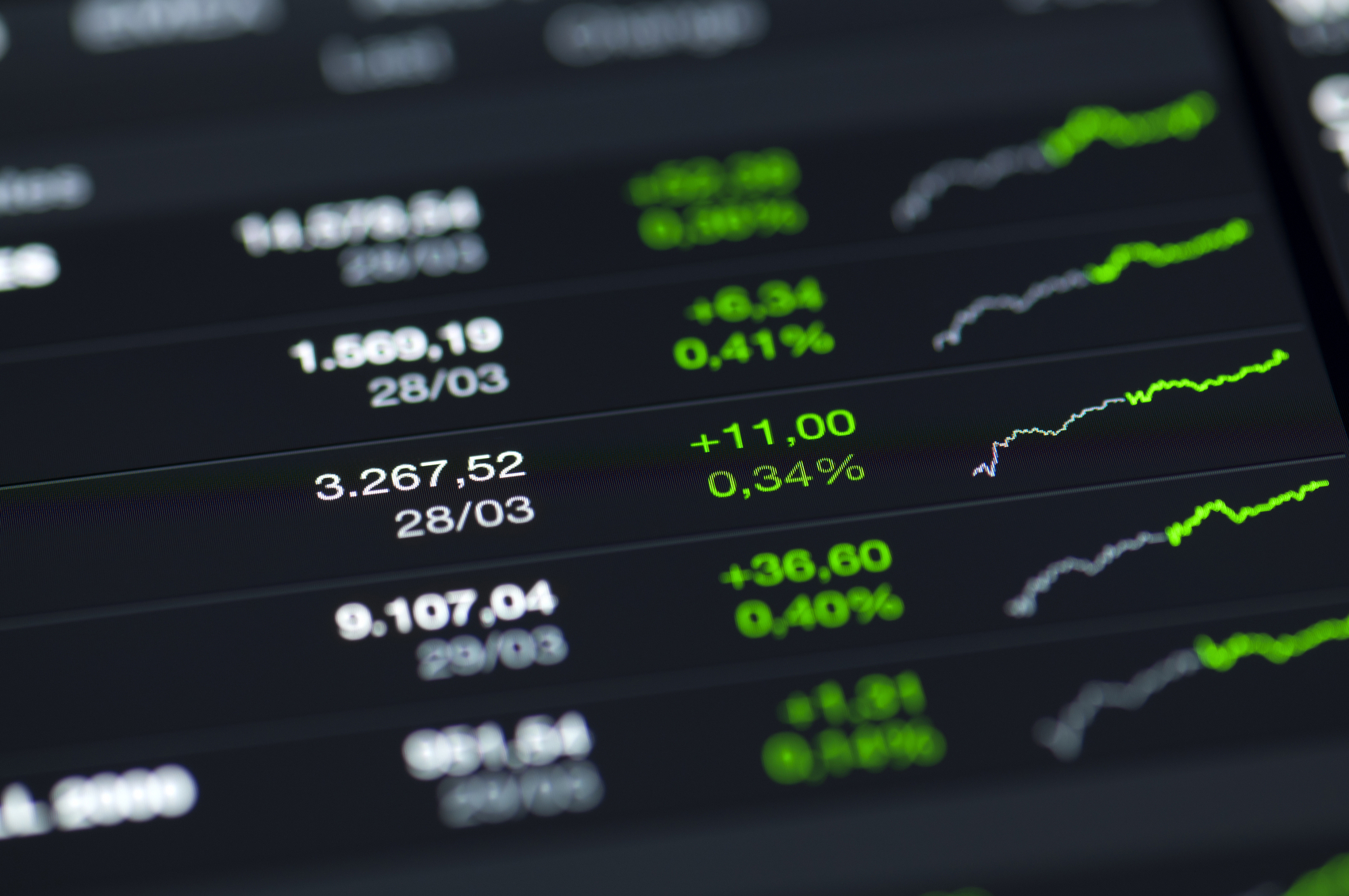 Ibovespa future operates between losses and gains with worsening inflation in the US; Future interest rates rise after April’s IPCA 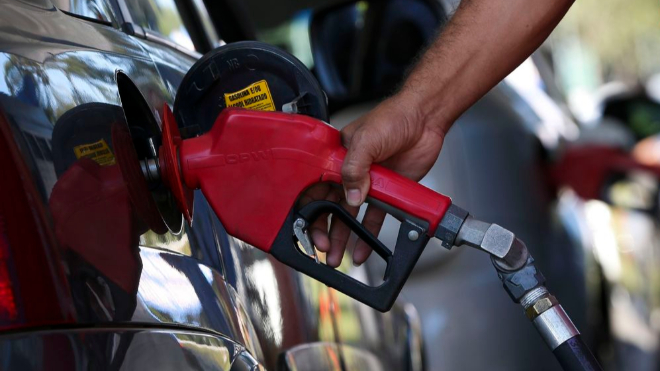 Freezing fuel prices could cost up to BRL 200 billion a year, says IBP 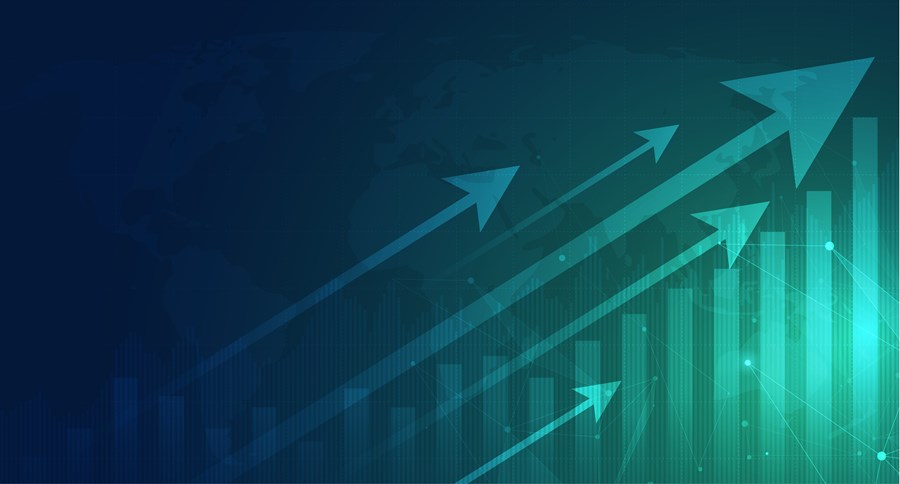 Treasury Direct: real rates of inflation papers advance up to 5.94% and some bonds reach a new record; fixed rates offer interest above 12.3%