In an atmosphere of discretion, businessman Mino Raiola had his body veiled and buried last Thursday in Monte Carlo. The ceremony was attended by some of its main agents, such as strikers Ibrahimovic and Haaland and goalkeeper Donnarumma.

Raiola died last Saturday at the age of 54., after spending weeks in a hospital in Milan. The health problem that led to his death was not revealed by doctors, although he underwent surgery in January of this year.

Raiola’s clients were seen arriving at Saint-Charles church, the place chosen for the farewell to the Italian, since the businessman lived in Monaco for most of his life. Other players such as Fabregas, Verratti and De Ligt were also present at the ceremony – which was kept secret by Mino’s family.

Mino Raiola was born in Salerno, southern Italy, in November 1967, and grew up in the Netherlands. He played football in his youth, but did not turn professional. He began his career as an agent at Sports Promotions, transferring Dutch players to Italian clubs – notably Dennis Bergkamp’s move to Inter Milan in 1993.

Mino Raiola died at the age of 54 in Milan – Photo: Getty Images

The first big move was Pavel Nedved’s move from Sparta Prague to Lazio after Euro 1996. Among the big names in international football he worked for are Paul Pogba, Zlatan Ibrahimovic, Romelu Lukaku, Jesse Lingard and Erling Haaland.

Mino Raiola was also known for his controversial personality, criticizing commentators and the sports press. One of his most striking statements was when he called FIFA a “communist dictatorship”, because the entity demanded that any agent could only receive 3% commission of the total value of a transaction. In 2008, Raiola was investigated by the Italian Football Federation (FIGC) for transfer irregularities. He was even banned by the FIGC for three months in 2019. 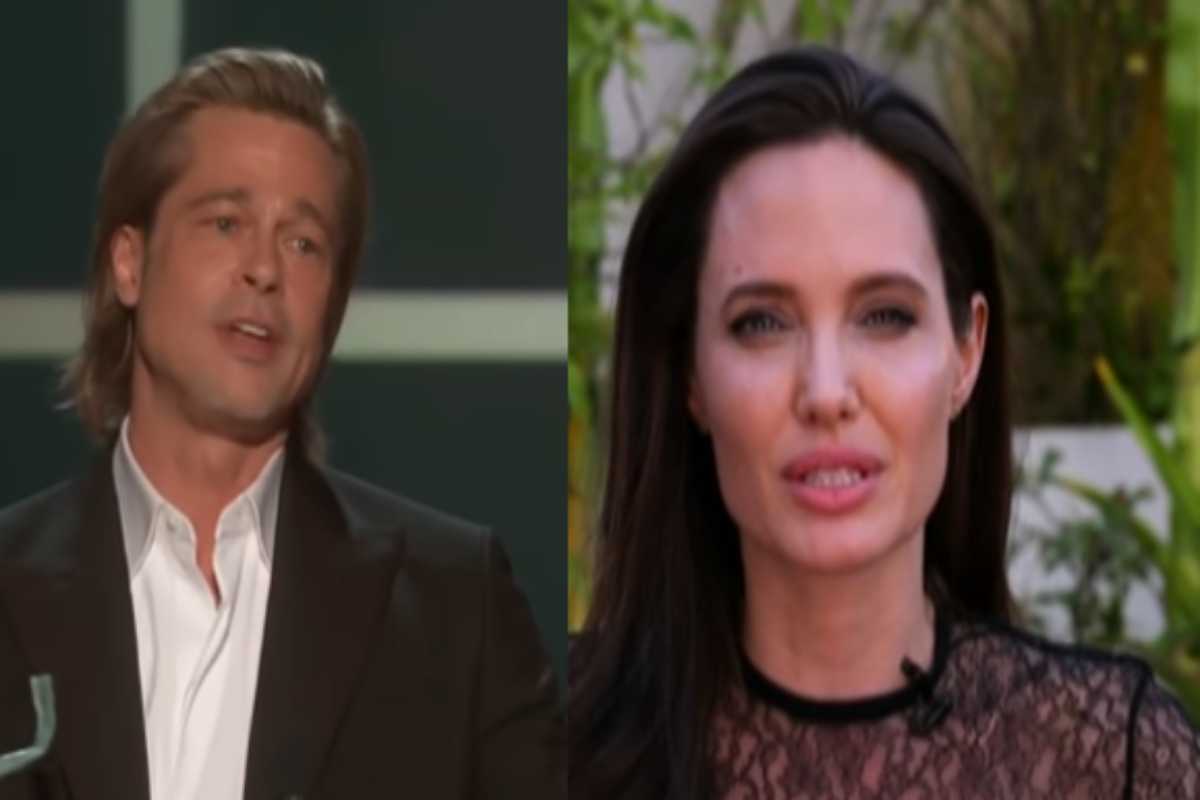 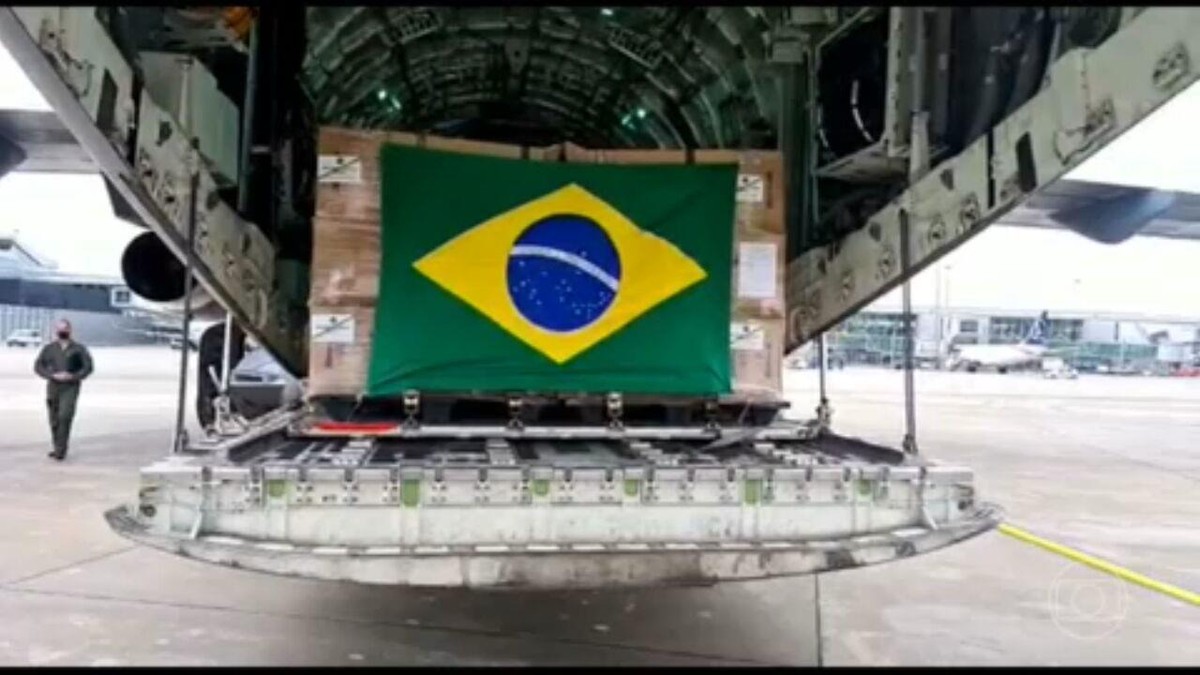 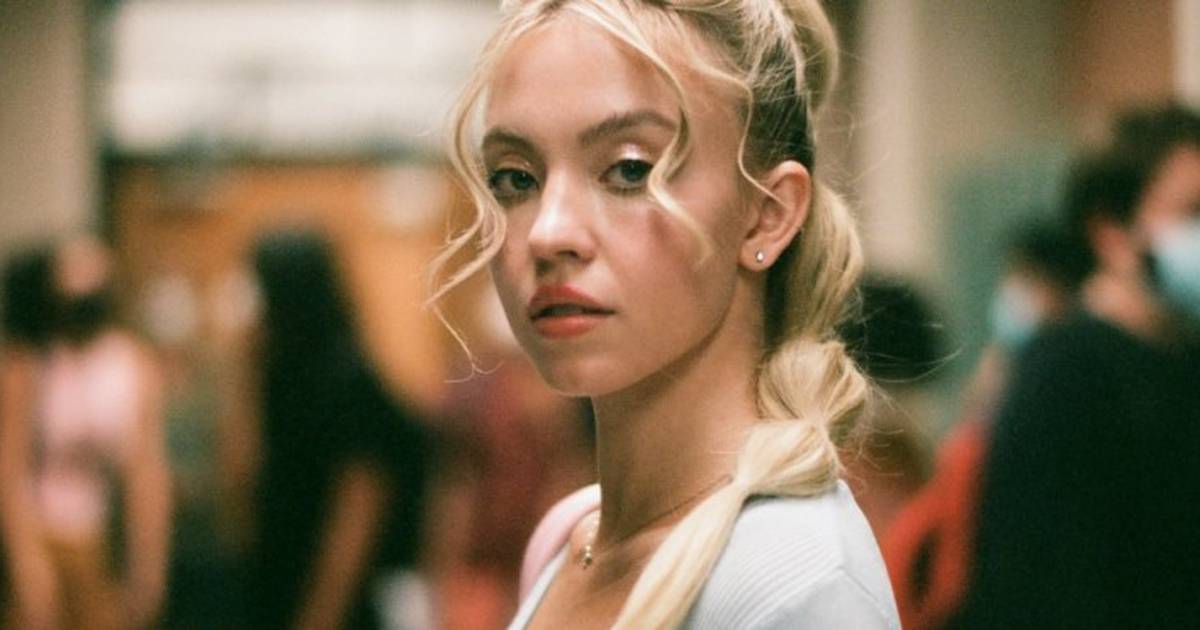 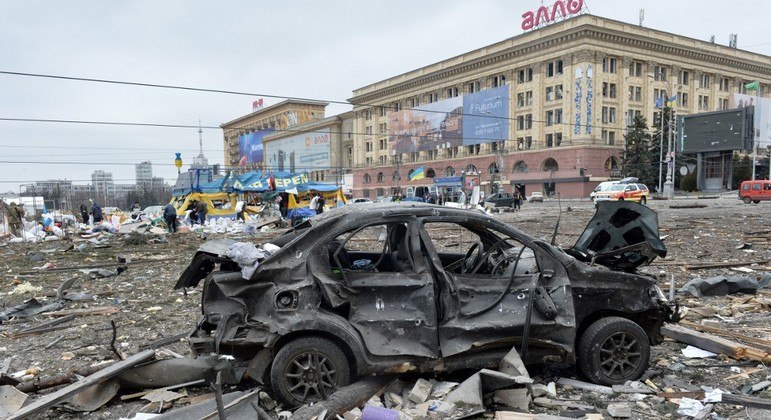 See the possible legal consequences of the invasion of Ukraine – News