The IFIX – which brings together the most traded real estate funds on the Exchange – closed this Thursday (5th) session with a drop of 0.20%, at 2,782 points. In the previous session, the index closed down 0.25%. The CSHG FoF fund (HGFF11) was the highlight in the list of the biggest highs of the day, up 2.84%. Check out the rest of today’s highlights throughout the FIIs Center.

Ativa Investimentos started to recommend the purchase of Hectare CE (HCTR11), which fell more than 8% in April, the biggest drop among real estate funds last month. For the broker, there is no operational problem with Hectare.

With more than 170 thousand shareholders and a net worth of almost R$ 2.5 billion, Hectare is a “paper” fund, which invests in fixed income securities of the real estate market indexed to inflation indexes or to the CDI (certificate of interbank deposit). More than 70% of the portfolio consists of certificates of real estate receivables (CRI), an instrument used by companies in the sector to raise funds.

In practice, companies in the real estate sector “package” future income they have to receive – such as rents or installments from the sale of apartments, for example – into a security (the CRI) that is sold to investors. In general, the CRI includes a fixed yield and also the correction by an indicator, which is usually the CDI rate or the IPCA.

In recent weeks, Hectare has been questioned for allegedly investing in CRIs of ventures in which it would have a stake. For analysts, the double exposure would represent an operation where the fund would raise funds to lend to itself.

The possibility of an eventual conflict of interest led the fund’s shares to a drop of more than 16% in four sessions. After the release of the portfolio’s management report — which denied irregularities in the portfolio’s operations — Hectare’s shares recovered part of the month’s losses.

In May, the fund became part of Ativa Investimentos’ recommended portfolio, which does not share the recent concern on the part of analysts.

“We don’t see any operational problem in relation to the Hectare portfolio that justifies the recent drops to the current price level”, punctuates the document.

According to the report, Hectare shares are trading at a greater discount than similar funds – 12% – and dividends are expected to increase this month.

Biggest highs of this Thursday (5)

Biggest casualties of this Thursday (5):

XP Selection dimensions unfolding; change in the management of General Shopping and Outlets

Check out the latest information released by real estate funds on material facts:

The Extraordinary Shareholders’ Meeting of XP Selection approved the split of the fund’s shares, according to a material fact released this Wednesday (4th).

According to the document, each of the shares in the portfolio will be converted into ten new shares.

The split shares will begin trading on B3 on this Friday (6th) session and will offer holders the same previously existing rights.

in column in InfoMoneyMarcos Baroni, from Suno Research, talks about the tendency of real estate funds to adopt quota values ​​that are increasingly accessible to investors.

The FII General Shopping e Outlets do Brasil announced, this Wednesday (4), the resignation of Genesis Capital to exercise the functions of fund manager.

The company will continue to manage the fund until a new service provider is defined. Afterwards, Genesis Capital will continue only as the portfolio’s real estate consultant.

According to the document, the value of the acquisition was R$ 152 million, which represents R$ 18.7 thousand per square meter.

After the acquisition, the fund’s portfolio now comprises 9 assets, 5 of which are outlets and 4 traditional malls, totaling an owned gross leasable area (GLA) of 124,000 square meters.

Giro Imobiliário: how are the FIIs with another increase in the Selic

Selic at 12.75% per year: how to invest? Inflation bonds, multimarkets and FIIs gain space

As was widely expected by the market, the Monetary Policy Committee (Copom) of the Central Bank chose to raise the Selic by 1 percentage point, to 12.75%, at this Wednesday’s meeting (4).

In the statement, the directors emphasized that the decision reflects the uncertainty surrounding their scenarios and a balance of risks with an even greater variance than usual for prospective inflation. In addition, the document says, it is compatible with the convergence of inflation to the targets over the relevant horizon, which includes the 2023 calendar year.

With an eye on portfolio protection and a highly volatile environment, allocations in government bonds or private credit papers linked to the Broad National Consumer Price Index (IPCA) gain strength in portfolios.

At the same time, positions in securities with greater liquidity to take advantage of opportunities that may arise are highly recommended. Prefixes also draw the attention of experts as trump cards, with the end of the cycle of high interest rates approaching and capital gains opportunities for those willing to take more risk.

Hedge funds and real estate funds also show up as two great bets for the coming months. experts heard by InfoMoney also point out that there are good opportunities on the stock exchange, with shares that are heavily discounted due to the recent price correction, if the investor has a long-term investment horizon.

After following the decline in the price of shares of several real estate funds (REIFs) in recent months, the wealth manager G5 Partners has been increasing the participation of these types of funds in the portfolio. Who explains it is Carlos Belchior, chief strategist of the G5.

According to him, there are many FIIs that are extremely discounted with the quota below the book value and “interesting” carry rates. “We think there is an opportunity,” says Belchior.

Siqueira, from Santander, says he also sees good options for paper funds for those with an eye on the short term. According to the house’s calculations, receivables funds are the segment that most advances in the year, with an increase of 3.36%. THE yield delivered by the segment is also close to almost 14%, in the brokerage house’s accounts.

“Against the return of FIIs, there are no arguments”, says Professor Baroni in response to Barsi

One of the greatest specialists in real estate funds in the country, Marcos Baroni – head of research in FIIs at Suno Research – defended the efficiency of the product for generating dividends. For him, criticisms such as those made recently by Luiz Barsi are at odds with the reality of real estate funds and can scare those who are entering the segment.

Professor Baroni, as he is known, participated in the edition of the League of FIIs this Tuesday (4), which had a presentation by Maria Fernanda Violatti, an analyst at XP, Thiago Otuki, an economist at Clube FII, and Wellington Carvalho, a reporter at InfoMoney.

Luiz Barsi, one of the largest individual investors on the Brazilian stock exchange, known for his strategy of buying shares in companies that pay generous dividends, was harshly critical of real estate funds. He stated that they are a “vicar’s tale” and added: “Escape the back”.

Barsi’s speech – who gave the statements in an interview with the newspaper Economic value — had repercussions on the FIIs market. For Baroni, real estate funds have proven, over the last 11 years, that they deliver results similar or even superior to those of the main stock market indices.

Baroni takes as an example the performance of companies in the IDIV – Stock Exchange Dividend Index – in comparison with Ifix. The two indicators show similar behavior over time – increases of 176% and 180% in 11 years, respectively. 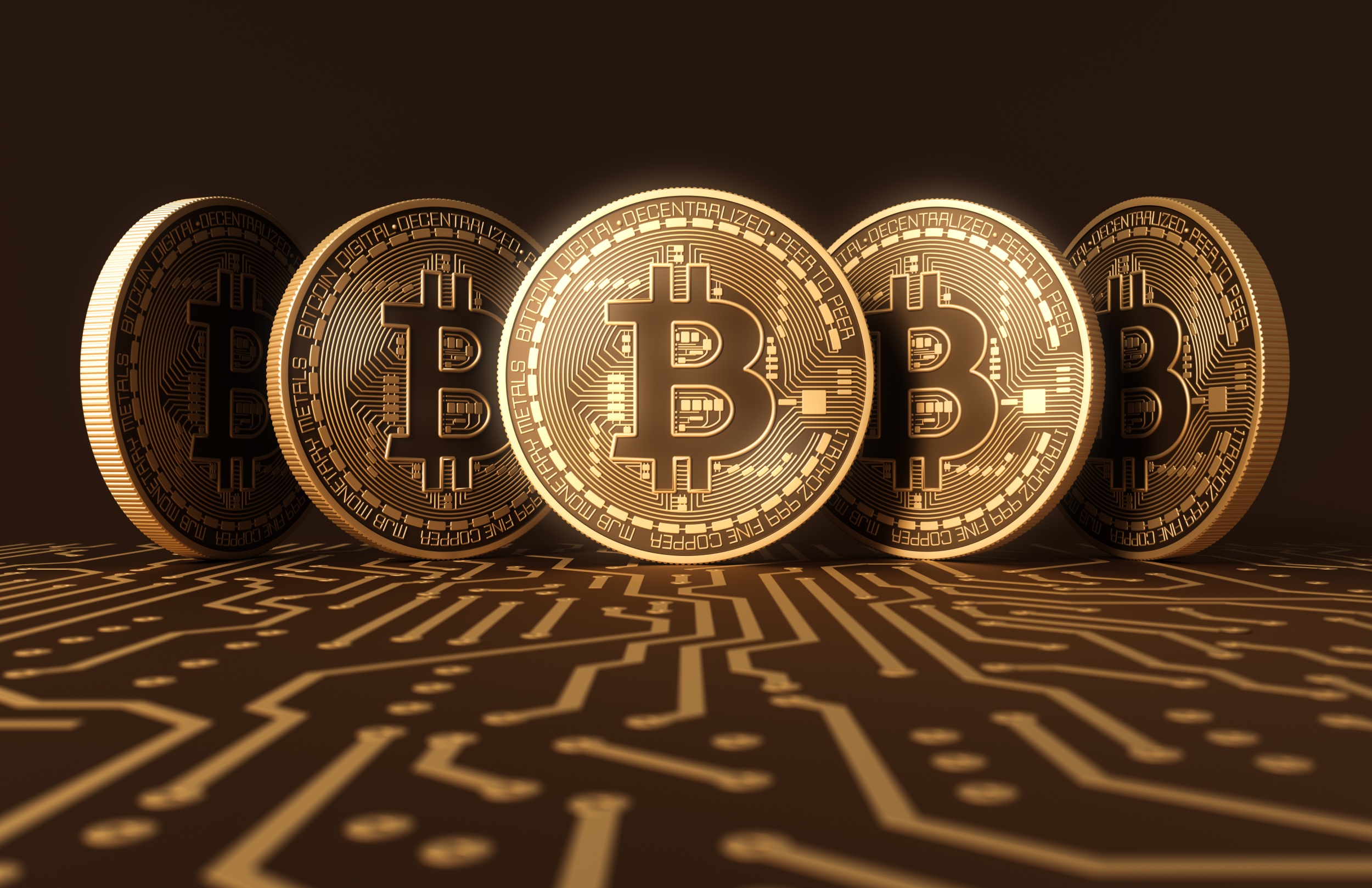 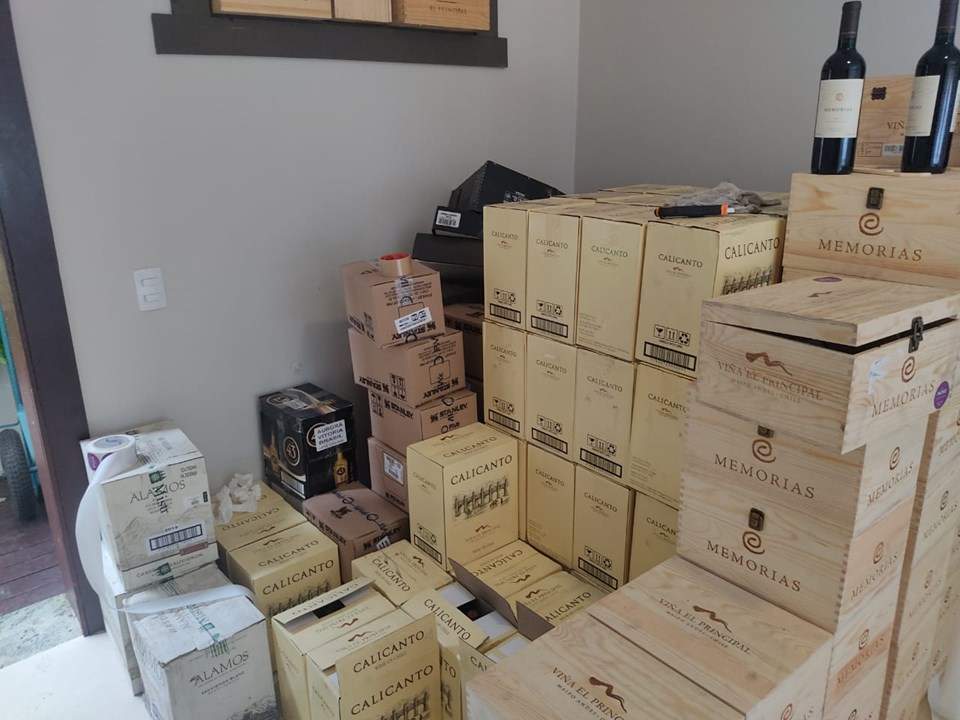 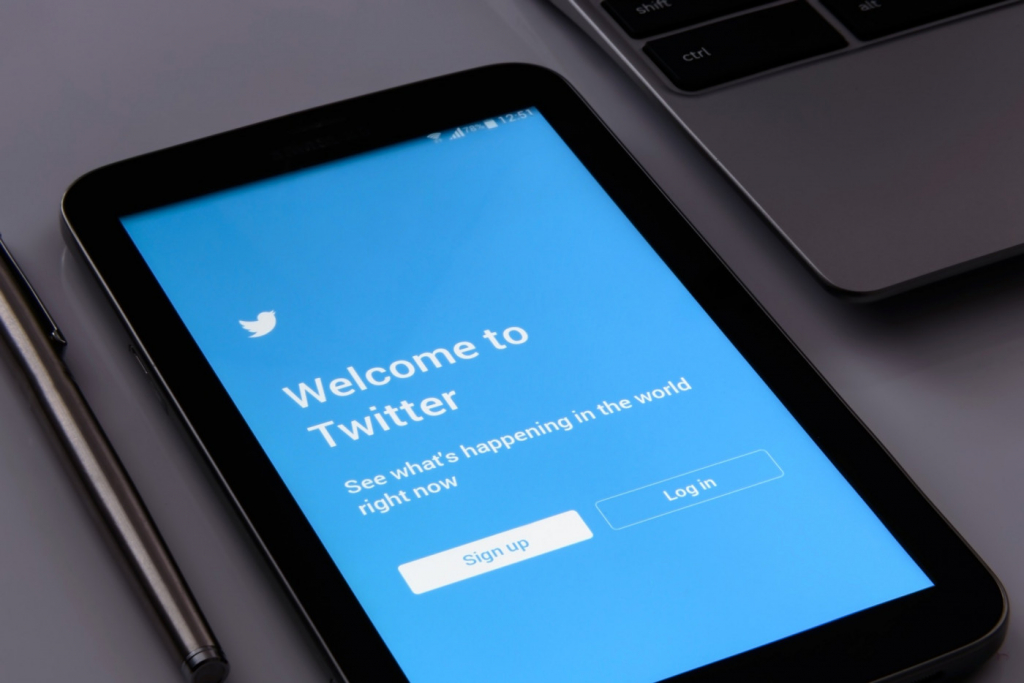