In April, 77.7% of Brazilian families ended the month with dues due, show data from the monthly survey by the National Confederation of Trade in Goods and Tourism (CNC). Three out of ten respondents said they were overdue in the past month.

Read more: New CNH in June: Can anyone who doesn’t do it be fined?

The level is the highest since the beginning of the historical series of the Consumer Indebtedness and Default Survey (Peic), in January 2010. It was also about 10% higher than that recorded in April 2021, when it reached 67.5% .

Both families with incomes of up to ten minimum wages per month (R$ 12,120) and those above this level were more indebted. The percentage among the second group is even higher, reaching 78.6%. In the case of the first, it was 74.5%.

“High, persistent and widespread inflation (IPCA at 11.3% per year) keeps credit needs high for income recomposition, making families find in third-party resources a way out to maintain their level of consumption”, says CNC.

Consumers with overdue bills or debts represent 28.6% of families, more than 4 percentage points more than in the same period last year.

“It is necessary to understand that the limit available on the card is a virtual resource that will have a high cost if not used properly. It is the biggest villain of the budget, but it is a product that knowing how to use it can give many facilities to families. It is advisable to have one or two at most, and for the person to organize the budget and ask, for example, to reduce the limit, so that it is compatible with income and standard of living”, evaluates Rosi Ferruzzi, financial planner at Planor. .

The expert’s tip is to plan a strategy to pay off the debt. “The settlement strategy has to be very well guided so that people can optimize opportunities. The ideal is to be able to save some resources before trying to pay off, set up a security reserve and then seek renegotiation”, says Ferruzzi.

Those who cannot pay at once only have the option to pay in installments. The loan is only an alternative when interest rates are lower, explains the specialist.

“Paying in installments is a way out because it gives a certain breath, since it will fit in your pocket at that moment, but if you do just that and don’t nip the problem in the bud, for example, cutting impulse consumption of unnecessary things at the moment, when you can pay for everything that was in debt, may be in debt again. And if the name is already negative, the debt ends up going to Serasa. Then, the person will be able to pay less, taking advantage of discounts at renegotiation fairs, for example”, he concludes. 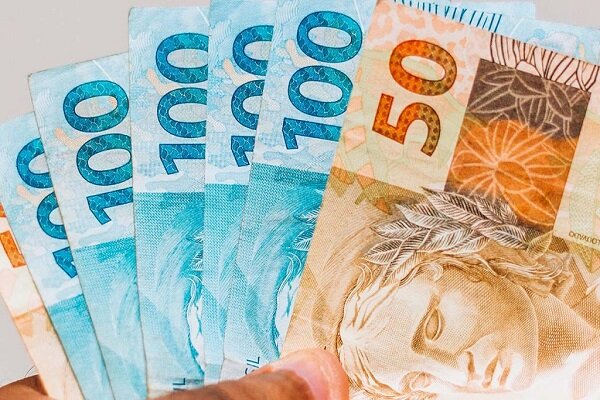 I have an inactive FGTS account. Can I withdraw the emergency amount of up to R$ 1 thousand? 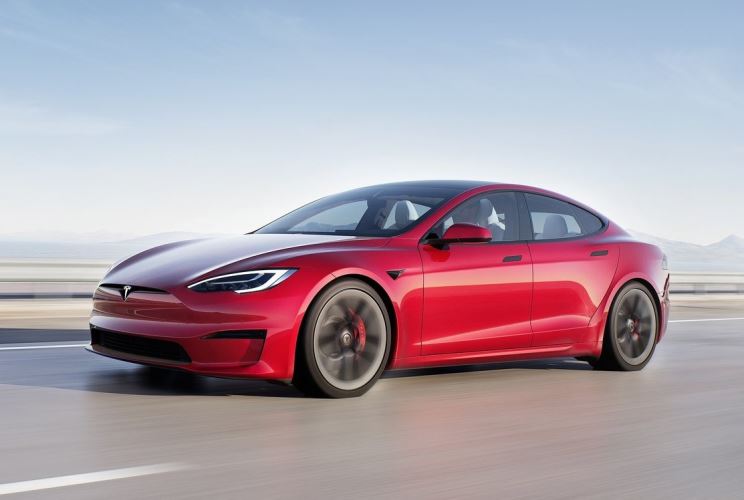 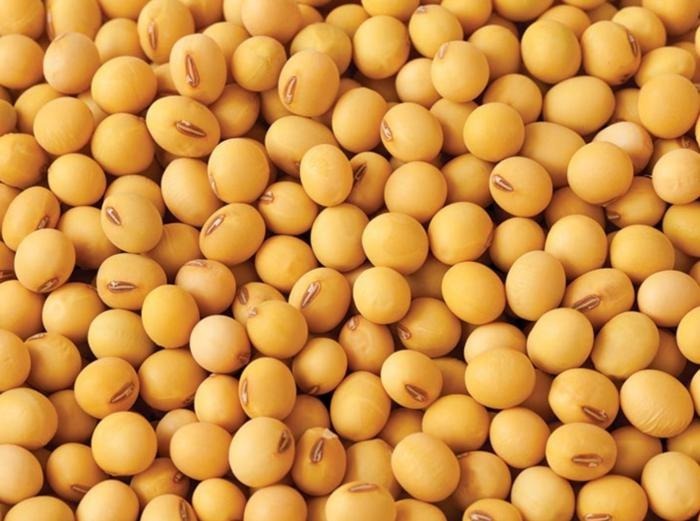