In 2020, more than half a million women had cervical cancer and about 342,000 died as a result of the disease worldwide.

In Brazil, more than 5,000 women die every year from this pathology.

The main global strategy of the World Health Organization (WHO) is for women to be screened regularly with high-performance tests to prevent cervical cancer, which is one of the most deadly diseases in the world.

An innovative method has been increasingly used in Brazil to prevent the disease, as it presents greater safety in the results.

Gynoprep is a device that guarantees an early medical diagnosis of cancer, saving thousands of lives every year.

In Brazil, the method is marketed by Grupo Stra, an importer and distributor of medical-hospital equipment and products for health and well-being.

“Gynoprep is a diagnostic method that allows a clearer and more concentrated sample, with easy handling, preparation and quality of slides”, explains Dr. Clovis Klock, pathologist and former president of the Brazilian Society of Pathology.

The exclusive and patented system that is marketed by Grupo Stra in the country is already used by hundreds of clinics in Brazil.

“Gynoprep has contributed to drastically reducing the number of unsatisfactory samples and recollections. It is a more sensitive test and also has the advantage of the possibility of performing molecular tests and pap smears on the same sample, in case of additional tests, when necessary”, adds Leonardo Straliotto, CEO of Grupo Stra, which is part of the Gynoprep brand. . 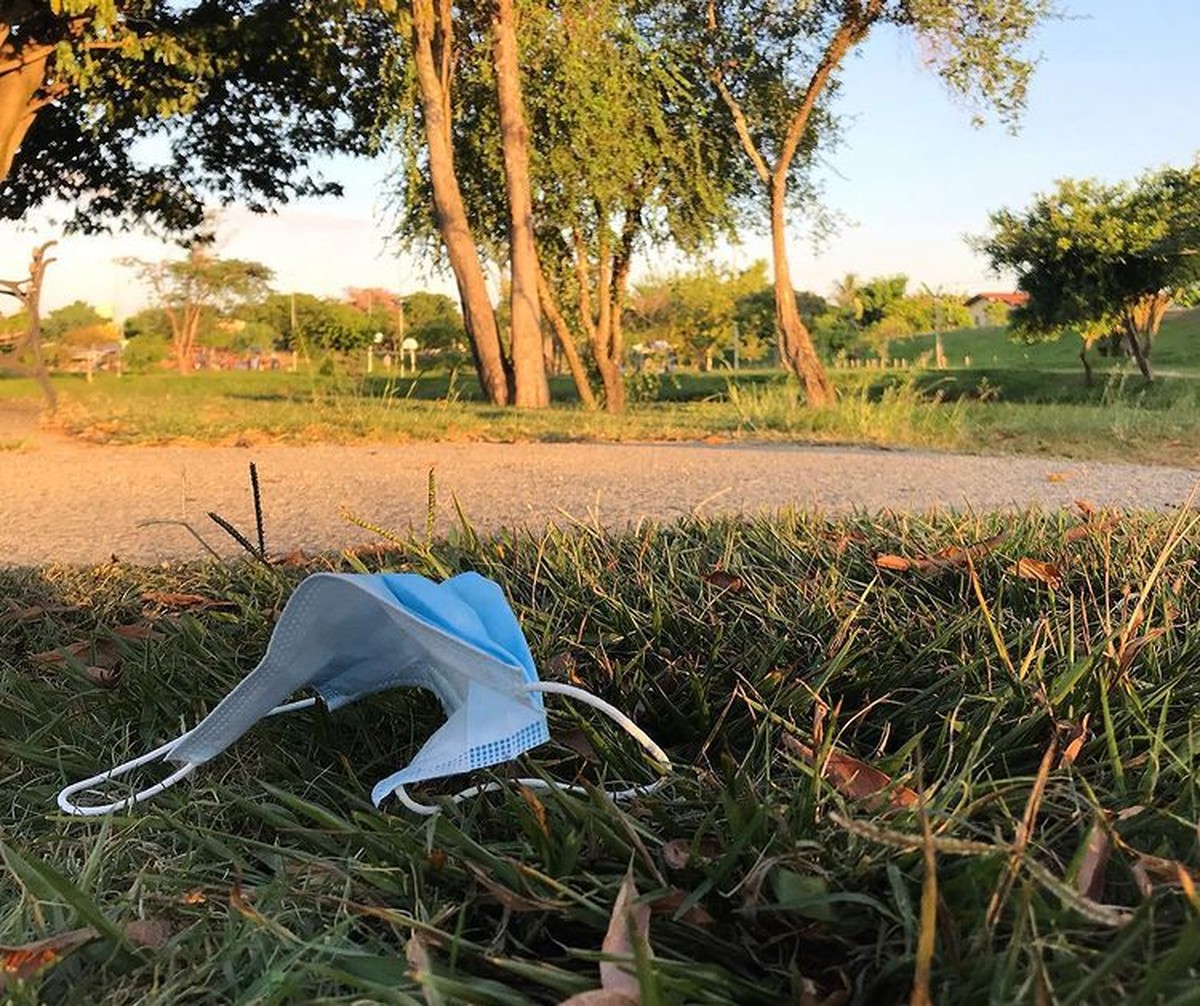 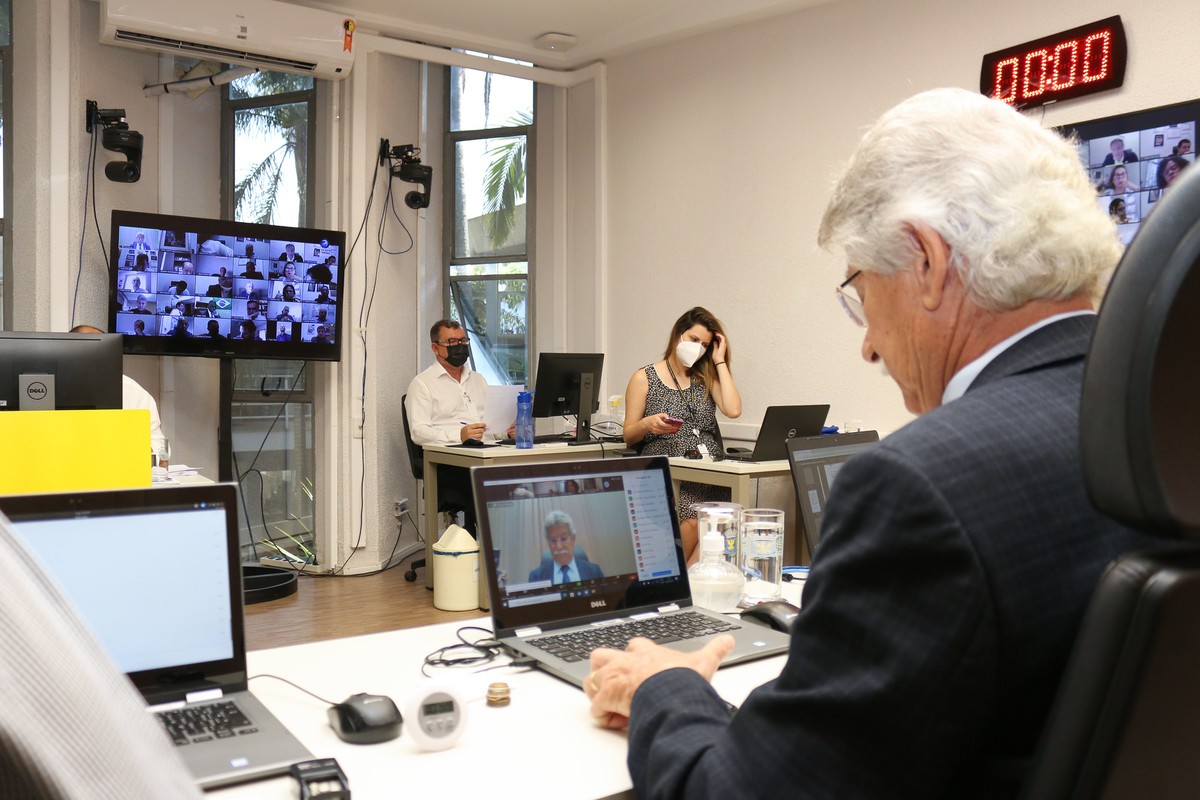 Covid-19: PL that releases the use of a mask in schools in Campinas advances in the Chamber, but Saúde says that ‘it is not a good time’ to end | Campinas and Region

Cruzeiro president confirms: ‘Toca da Raposa II is not ours’