Residents of the village of Muritibu, in the city of Meru, Kenya, had quite a scare on Thursday morning (5). Some residents spotted what would have been a lion hiding in a hedge. Even the country’s Wildlife Service (KWS) was activated… However, the story ended with an unusual and hilarious ending.

It all started when a farmer saw what he thought was a lion outside his boss’s house – property just a kilometer from Mount Kenya National Park and Natural Forest. According to the BBC, when the alarm was raised, three KWS agents went armed to the scene to carefully answer the call.

The owner of the property was out at the time the officers were called. When she returned home, she was informed about the alleged lion and advised to enter the property through the door on the opposite side, away from the hedge that served as a “shelter” for the animal. Because of that, she didn’t even think about what had caused the whole situation. But the answer soon came…

What would have been the animal’s head was just below a window. When the agents managed to open it and looked down, they realized that the Taubaté lion didn’t even have a body. That’s when they got the big surprise: it was just a shopping bag! A bag with a very realistic image of the feline, by the way. The object had been placed there with some avocado seedlings, in an attempt by the owner to keep them from drying out.

After the scare, the Wildlife Service spoke about the case and praised those involved for acting quickly to prevent something worse. “In an interesting turn of events, we have received numerous reports […] of a lion hiding in a hedge. The KWS Meru team quickly moved to the scene in an attempt to mitigate a possible conflict. Upon arrival, agents were impressed to discover that the ‘alleged lion’ was a lion printed on a bag. Despite the false alarm, we commend everyone for issuing an alert in order to avoid a possible conflict.”said the agency.

On arrival, KWS rangers were astonished to find out that the ‘alleged lion’ was a lion printed carrier bag.

Despite this being a false alarm, we laud the public for raising an alarm in order to mitigate a possible conflict. pic.twitter.com/spiYlpNNso

Cyrus Mbijiwe, a local official, also explained to the BBC why the incident was taken so seriously. Despite the lack of recent reports of stray lions in the area, some residents had already complained about the disappearance of animals from their livestock. “We treated the incident very cautiously and seriously. We first made sure everyone was safe, then the officers investigated and found it was a bag.”he said.

Ufa! This meeting with Simba we prefer to leave it for next time, right? 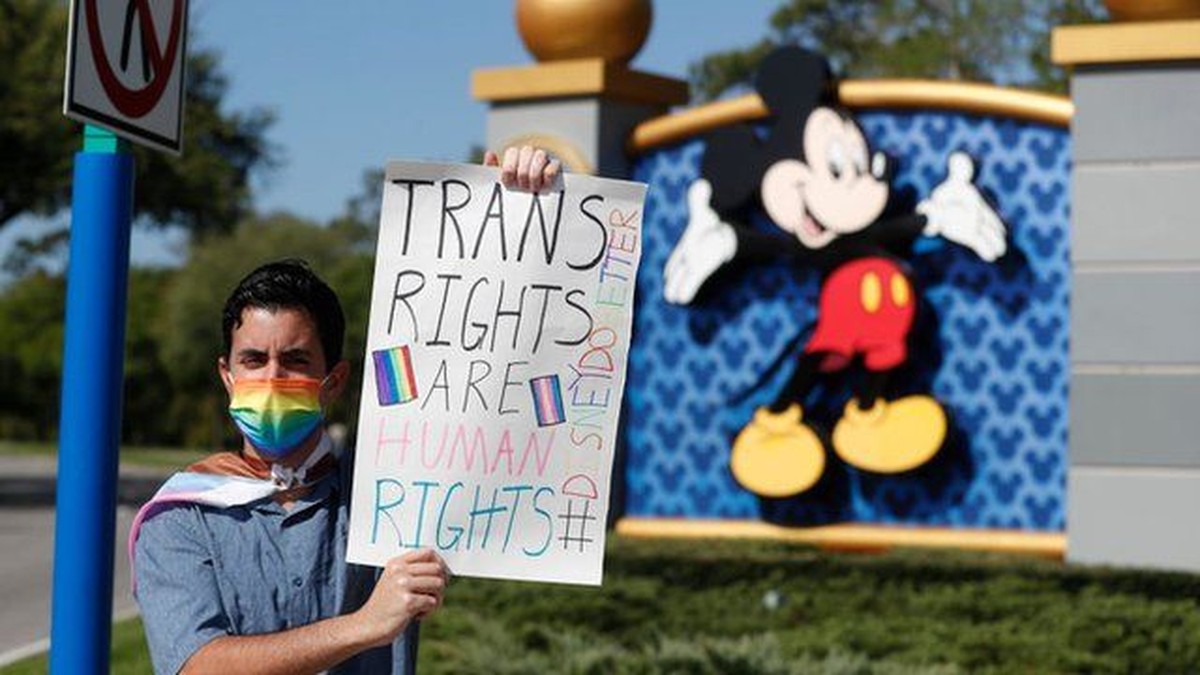 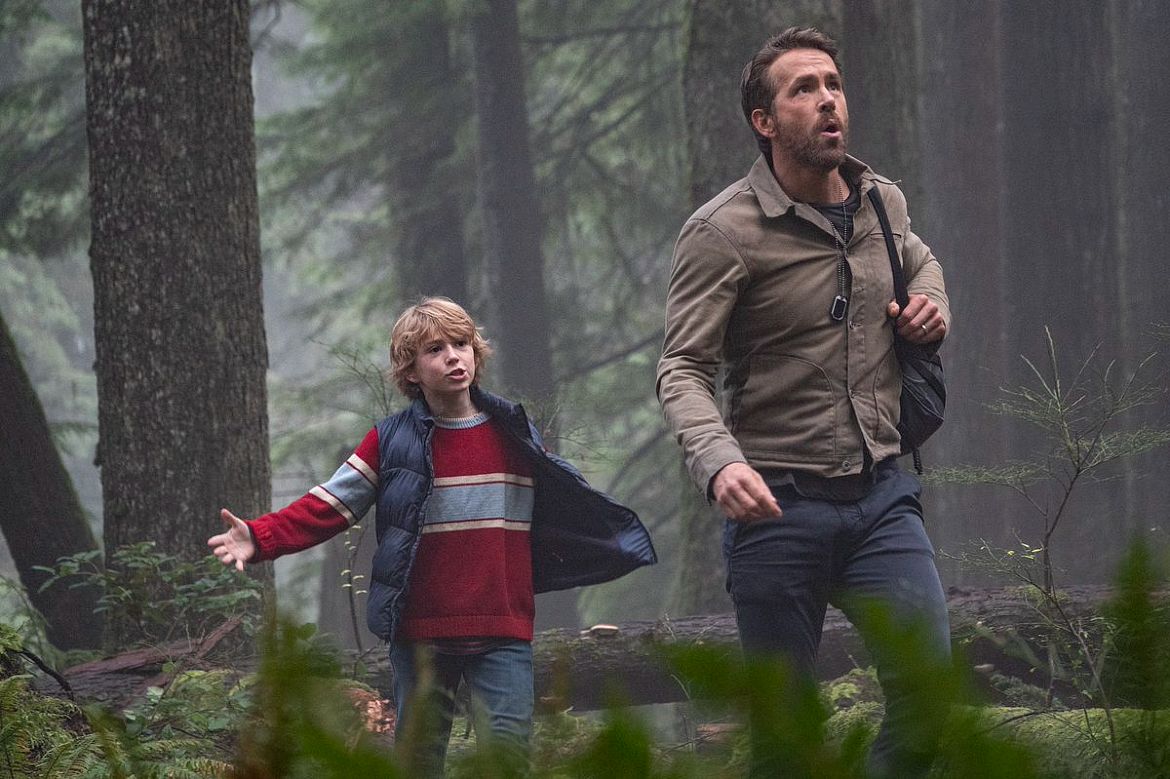 China, Russia, Brazil and Argentina do not accept guardianship of an ‘American sheriff’, says Putin’s chancellor 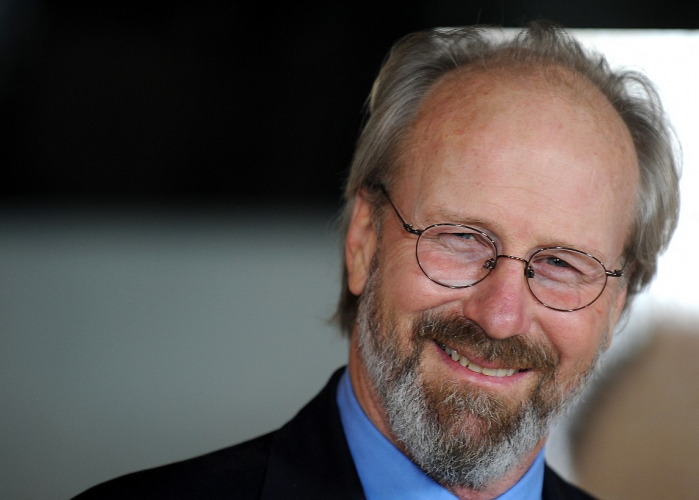