We are likely to experience worrying financial turmoil in the coming months. The American Central Bank and the owners of the world’s money seem to have no idea what will become of inflation and interest rates. In a Brazil that lives on depressed wages, if you live, that discusses the coup and the crucial election of this 2022, this interest rate talk in the US seems like a luxury.

We have been taking a few glimpses of the problem, like this Thursday, with the dollar rising 2.4% and the stock market losing the rest of the year’s advance, depressed by the American fall. It’s easy to see the problem that it’s a dollar more expensive.

If the owners of the money are unaware of the fate of interest rates in the US, the pace at which they will rise, the comings and goings of the financial market will be more frequent or even accentuated (volatility increases). Among other problems, it is not an environment conducive to putting money into risky business, as in Brazil. But there’s more.

In June, the amount of money that the Fed, their central bank, has lent to the government and, for the most part, for real estate financing, begins to decrease. As it did between 2008 and 2014, since 2020 the Fed has been buying government debt and real estate (which has held back the interest rate on these loans). It has almost US$9 trillion “borrowed” (almost 37% of GDP, compared to 18% of GDP, before the epidemic, and 6% of GDP before the great crisis of 2008).

The US central bank, in effect, subsidized the government and the purchase of real estate, in addition to inflating the stock price, thanks to so much cheap money. Soup is over.

It is not clear what the outcome will be, but it is unlikely that such a downsizing will not lead to a further rise in interest rates and a reduction in demand for real estate and other assets. Stocks and plummeting bond prices diminish wealth, yet another reason the economy is slowing.

Higher interest in the US and more risk means, in theory, a higher dollar here. A cheaper dollar was the hope of a faster reduction in inflation (but not certainty). To make matters worse, the price of commodities (oil, grains) has not been refreshed in the last 15 days, since when the dollar reached its lows for the year.

There are signs that inflation continued to accelerate,

such as the April Fipe CPI (prices in the city of São Paulo) or surveys such as the S&P PMI (which tries to anticipate the results of economic activity). Speaking of PMI, the composite index for April (which gathers all economic activities) showed significant growth. It is possible that more people have found some work, although the average salary remains miserable, largely because of inflation.

Government measures help to prevent the economy from shrinking again, but they have a temporary effect. This environment of controlled stagnation is threatened by inflation above 10% a year until September, rising interest rates and global uncertainties (from the US to China, with stagnant growth due to lockdowns).

The size of the American turmoil became a stronger ingredient in this soup of uncertainty. The wars of the “East” (Putin against Ukraine and China against Covid and its economic imbalances) help to bring down the “West”.

All of this and the American financial turnaround are likely to have more profound consequences for the world economy, of course. This is just the very short term beginning of Brazil. The outlook is not good. What can be done now? Anything. We didn’t take the economic and political vaccine at the right time. We’re going to have additional bouts of economic problems. The question now is to prevent an epidemic in 2023. 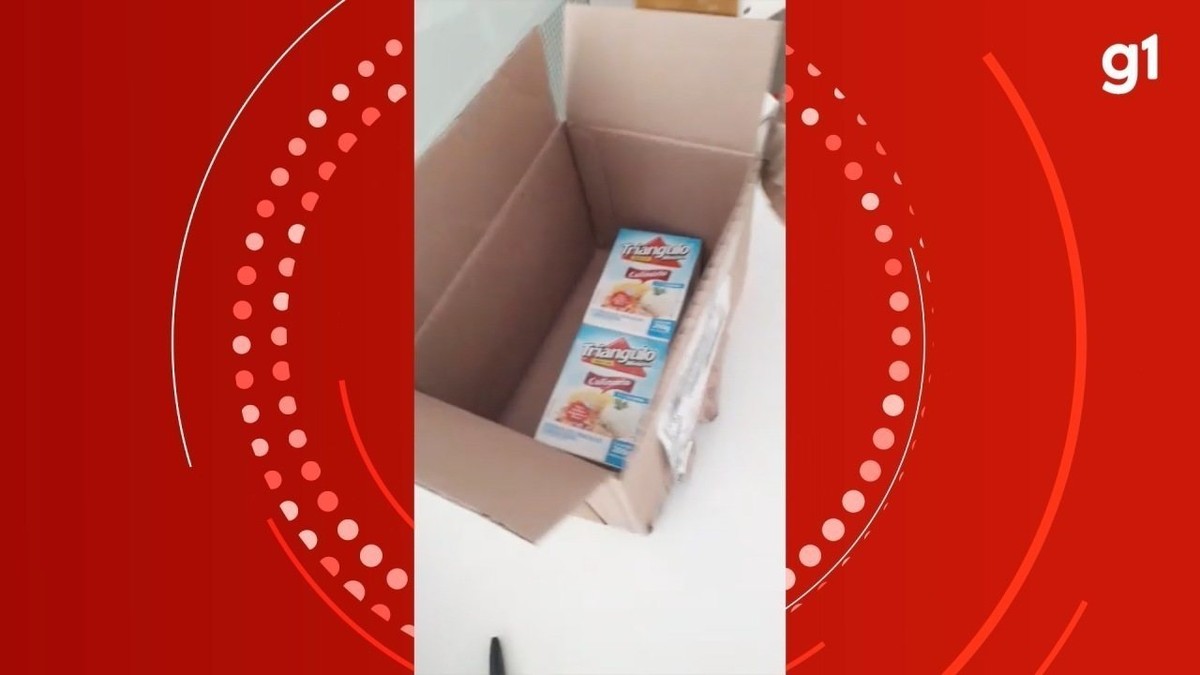 Banker buys iPhone for nearly R$9,000 over the internet and receives two boxes of cream instead of the device | Mato Grosso do Sul

Fies 2022 renegotiation starts today, 7; see rules and how to do

Ibovespa closes at maximum and ends month with a positive balance, even with conflicts in Ukraine: find out why