Returning from injury, Nadal listed positive points of his participation in Madrid

Madrid (Spain) – Despite being eliminated in the quarterfinals of the Madrid Masters 1000, Rafael Nadal leaves the competition optimistic about his future on the circuit. he praised the great performance by his 19-year-old tormentor Carlos Alcaraz and listed positive points of his participation in the tournament.

“It’s an easy defeat to digest in that sense, because I knew what to expect here. That’s why I don’t take any credit for Carlos. Congratulations to him. He’s playing very well and I hope the best for him for the rest of the tournament”, comments the Spaniard, who now has 2-1 in the history of clashes against his compatriot.

“Carlos can perfectly win the tournament. When the adrenaline goes up, he’s practically unstoppable. At times he makes mistakes, but it’s logical because he plays with a lot of risk. It’s his way of playing and, in that sense, I think he has the level to beat any player on the circuit, added Nadal, already projecting Alcaraz’s chances of winning the title in Madrid.

this was the first tournament Nadal has played in since Indian Wells. He was out of competition for six weeks due to a broken rib. Back on the circuit, he beat Serbian Miomir Kecmanovic and Belgian David Goffin. “The reading of the tournament is that I played three games with almost no preparation. That’s the reality. I said before the tournament it was going to be a tough week“.

And even though I lost to one of the best players on the circuit, I even had my chances. I played for 2:30 today. This is a positive result. From here, I’m just looking forward to it with optimism. I’m still happy and excited. We’ll see what happens. You have to believe it,” says the 35-year veteran.

Nadal’s next commitment is the Masters 1000 in Rome, next week, but his main objective is to be 100% for the Roland Garros dispute, in search of his 14th title in Paris and the 22nd Grand Slam. “I can honestly say that my only dream is to be in Paris healthy enough and physically well enough to compete at the highest level possible.”

“If that happens, I know it’s a tournament I’ve played well many times in my career. I know the place very well and I can be competitive again and give myself one more chance. This could be a dream come true for me.” 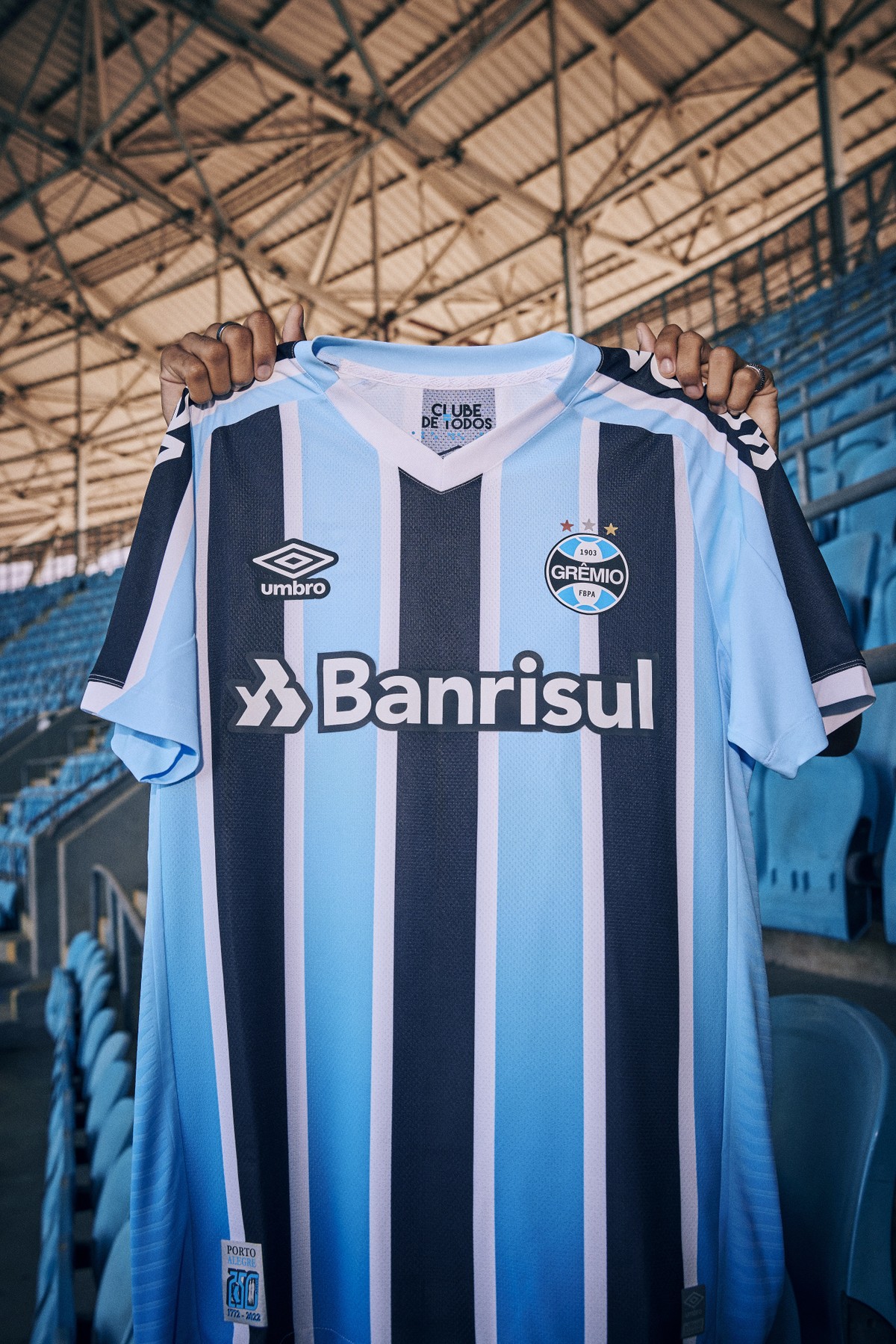 Palmeiras gets Allianz release for final 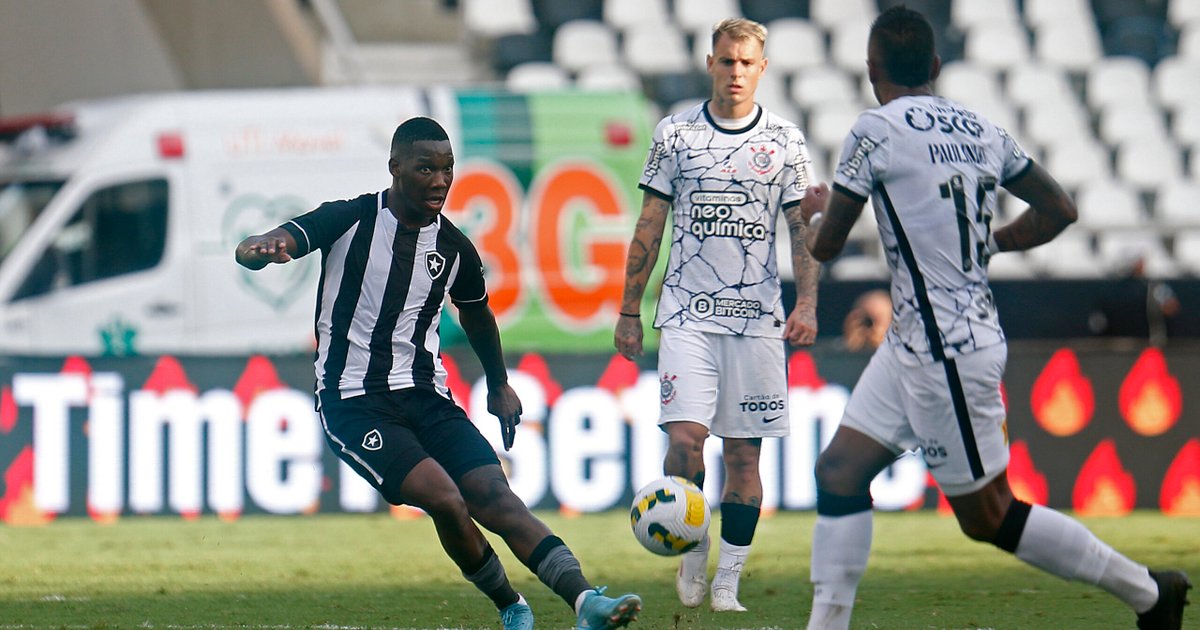 Commentator criticizes boos at Jonathan and impatience of the crowd, trusts Botafogo’s evolution and charges Patrick de Paula: ‘He dropped in the three goals’ 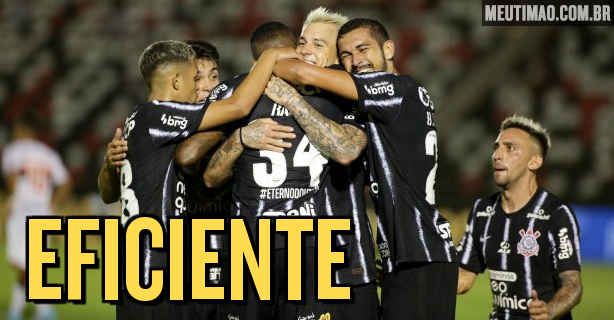