There is an ancient legend that claims that there is no sound in space because most of it is essentially a vacuum, providing no medium for sound waves to propagate. But NASAthe United States space agency, not only demystified this but also managed to mix the sound caused by a black hole.

Astronomers found that the pressure waves sent out by the black hole caused ripples in the cluster’s hot gas that could be translated into a note. But this note is about 57 octaves below C major, which is the basis of the tonal system, and which navigates through frequencies that the human ear cannot capture.

It was then that researchers at NASA’s Chandra Observatory managed to translate astronomical data into sound in the black holes of the Perseus and M87 galaxy cluster, which are at a distance of approximately 240 million and 53 million light-years from Earth, respectively. According to NASA, a cluster of galaxies has large amounts of gas and this provides a mieo for sound waves to travel.

At Perseus, sound waves were identified by scientists and made audible for the first time. The researchers amplified the scale’s pitch by 57 and 58 times above the original sound, so it could be heard by humans. This implies that the sound was 144 quadrillion and 288 quadrillion times louder than its original frequency.

“The radar-like sweep around the image allows you to hear waves emitted in different directions. In the visual image of this data, blue and purple show X-ray data captured by Chandra,” NASA explained.

The US space agency has also managed to extract sound from another famous black hole, Messier 87, or M87. It has been studied by researchers for decades and became famous with the launch of a project in 2019. “The brightest region on the left of the image is where the black hole is located and the structure in the upper right corner is a jet produced by it. Sonification scans the image in three layers from left to right, with each wavelength mapped to a different range of audible tones. Radio waves are mapped to the lowest tones, optical data to the midtones, and X-rays detected by Chandra for the highest tones. The brightest part of the image corresponds to the highest part of sonification,” NASA said.

The study was led by scientist Kimberly Arcand of the Chandra Observatory, astrophysicist Matt Russo and musician Andrew Santaguida (both from the SYSTEMS Sound project). 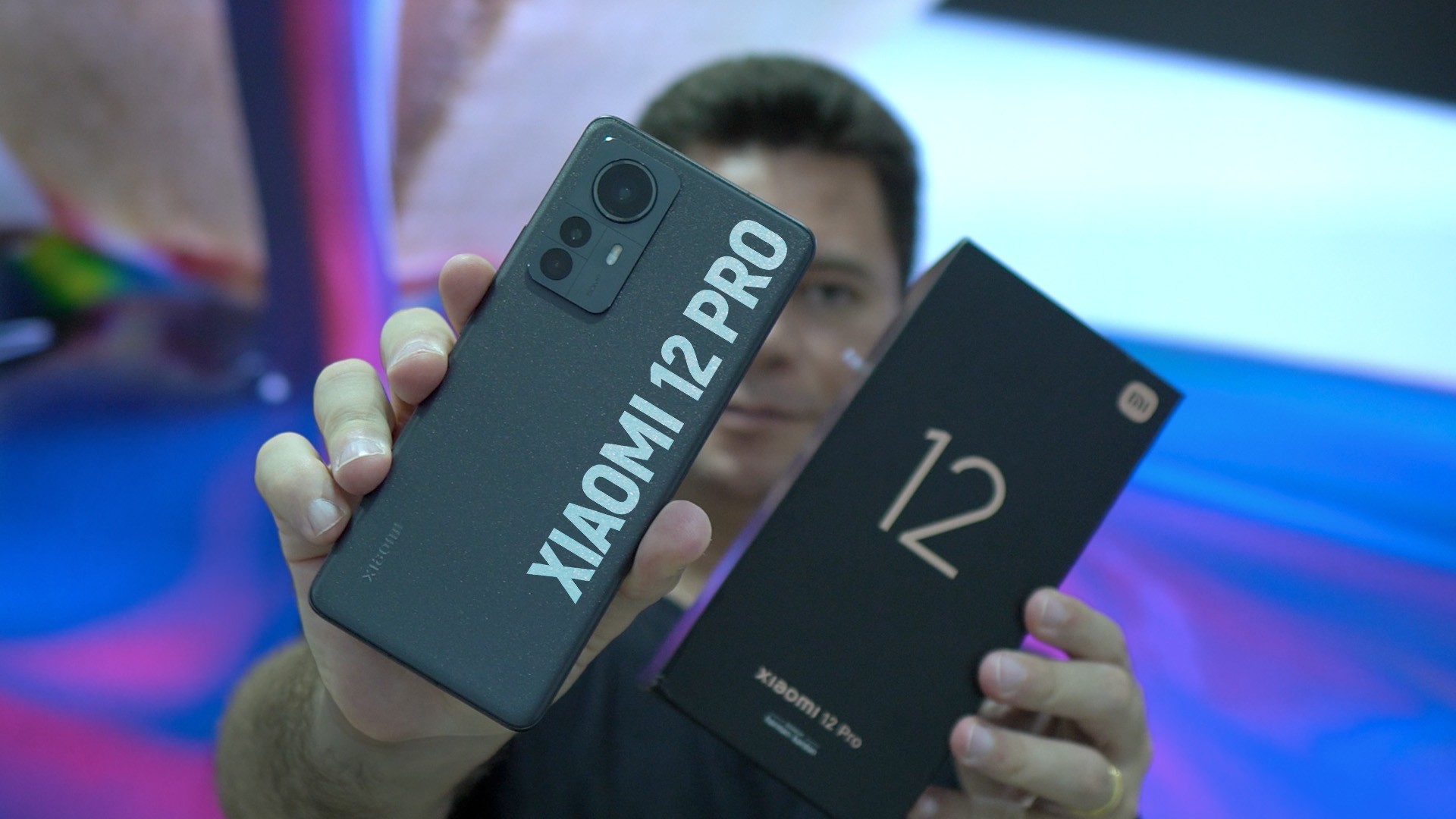 The best deals of Consumer Week