Recently, Netflix’s results have left something to be desired. After a drop in the number of subscribers, the streaming giant became the target of a lawsuit by its own shareholders.

According to information released by The Hollywood Reporter, this Wednesday (4), the platform’s investors claim that Netflix “minimized the impact of account sharing, which increased competition from other streaming services and difficulties in retaining users“. In the complaint, filed last Tuesday (3) in federal court in California, investors sued the streaming for being “overly optimistic about your business prospects“, deceiving them about aspects of the market.

“As a result of the wrongful acts and omissions of the defendants (Netflix and company executives)and the precipitous decline in the market value of the Company’s securities, Plaintiff and other members of the Class have suffered significant loss and damage,” said the document written by the shareholders’ lawyers. The lawsuit also points out that Netflix’s share price has dropped by around US$110 (the equivalent of R$546) or 21% since last October.

The company’s co-CEOs, Reed Hastings and Ted Sarandos, and CFO Spencer Neumann, were named in the lawsuit. According to shareholders, Neuman claimed at the end of last year that “During the quarter, the business remained healthy as it was throughout the year, with the churn rate at low levels“. He added that the company’s management hoped to continue to “healthy retention” of subscribers and then an acceleration in this number due to the initial reopening of the market after the pandemic.

The streaming service also had a goal of gaining 2.5 million subscribers by early 2022 – a milestone that was not reached. In January 2022, Netflix revealed that “overestimated paid net additions in the fourth quarter“. “The acquisition [de novos inscritos] was growing, just not growing as fast as we might have hoped or predicted.” argued the director.

In the balance sheet released on April 19, Netflix revealed the loss of 200,000 subscribers during its most recent quarter. This was the first time in years that the streaming service had not grown its user base. The company attributed the damage to the current slowdown in the economy after the pandemic, as well as increasingly fierce competition against other platforms, and also the war in Ukraine.

In a recent letter to shareholders, Netflix said it would have gained about 500,000 new users had it not suspended service in Russia. In addition, the stream warned them about a possible drop of more than 35% in their shares on the New York Stock Exchange and even that it expects to lose another 2 million subscribers in the next quarter.

“As a result of these materially false, misleading and/or misdisclosure statements, Netflix titles have traded at artificially inflated prices,” strengthened the lawyers. The lawsuit seeks damages for investors who traded shares in the streaming giant between October 19, 2021 and April 19, 2022.

FGTS: Profit already has a date to be paid in 2022; see who receives 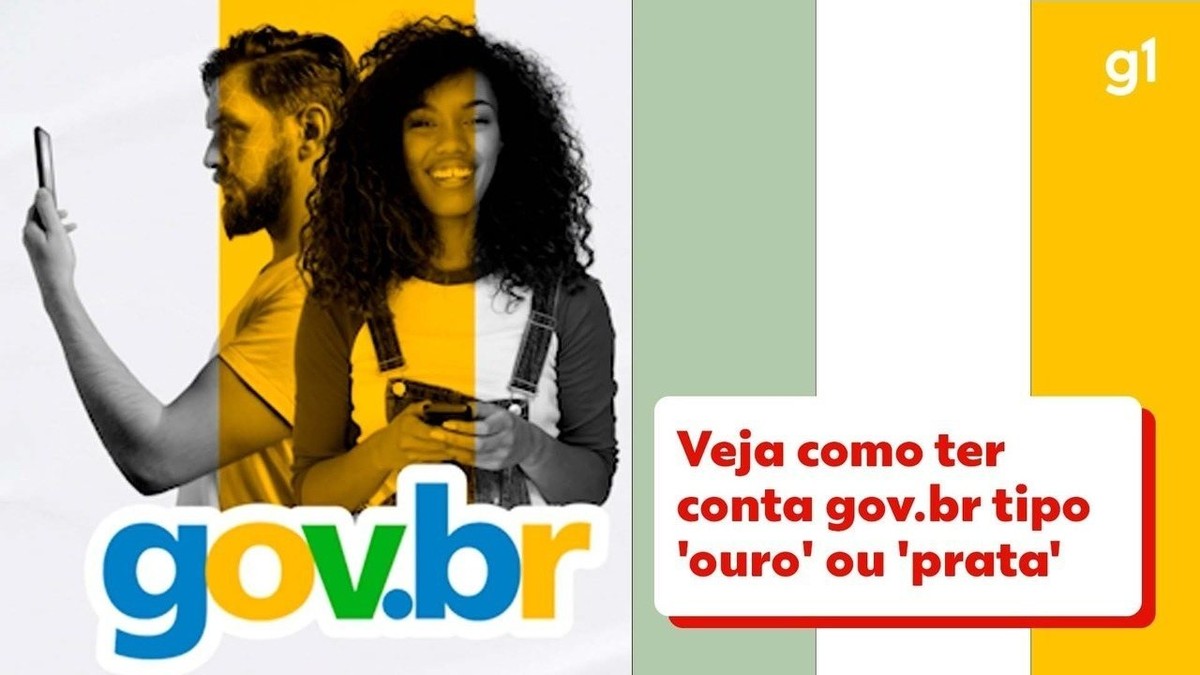 Redemption of ‘forgotten’ money order in banks requires registration in a ‘gold or silver’ gov.br account; see how to do | Economy 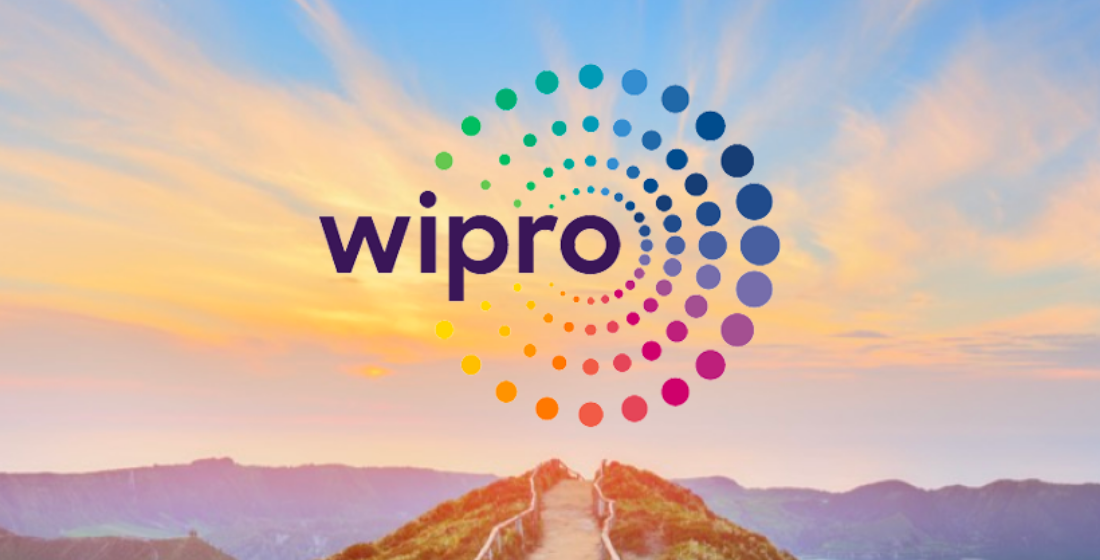