This Thursday afternoon (05), the newspaper ‘Le Parisien’ reported that Paris Saint-Germain has entered into an agreement with Kylian Mbappé for a contract renewal.

According to the information, the team’s number 7 will have a new two-year contract, with one more season as an option. Mbappé will receive a salary of 50 million euros (about R$265 million), in addition to a signing bonus, which is around 100 million euros (R$529 million).

The striker has been highly speculated at Real Madrid, especially after Lionel Messi’s arrival at PSG. However, the club did not want to release the sale and now, according to the French press, it would have finally reached the desired agreement.

However, on social media, the player’s mother denied the information from ‘Le Parisien’. Lamari Fayza wrote that “there is no agreement, in principle, with Paris Saint-Germain (or any other club). Discussions continue in a climate of great serenity to allow him to make the best choice, with respect to all parties.” .

At MFM Debate, TNT correspondents criticize PSG project and put Mbappé above Neymar at the club 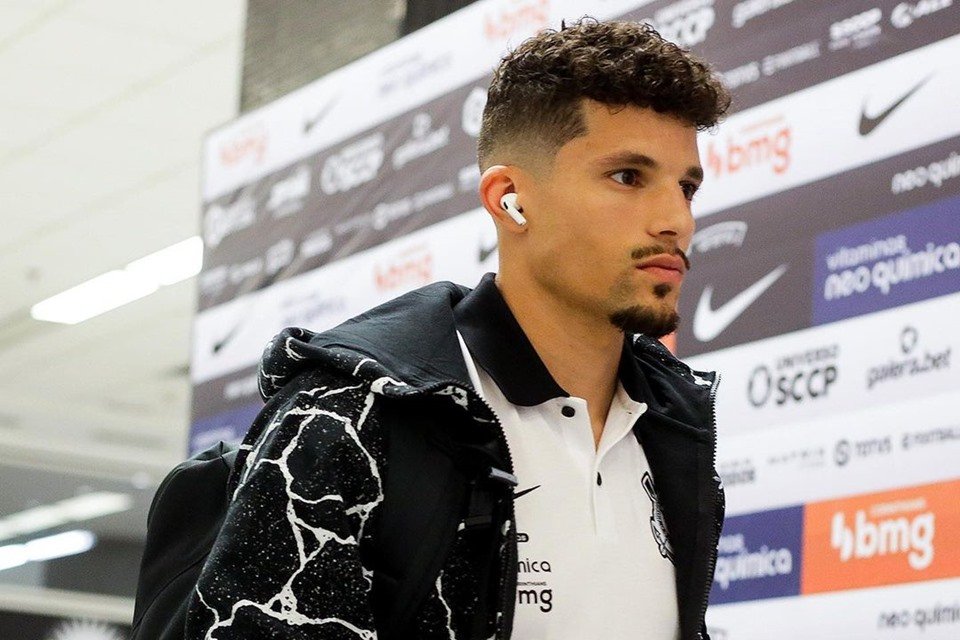 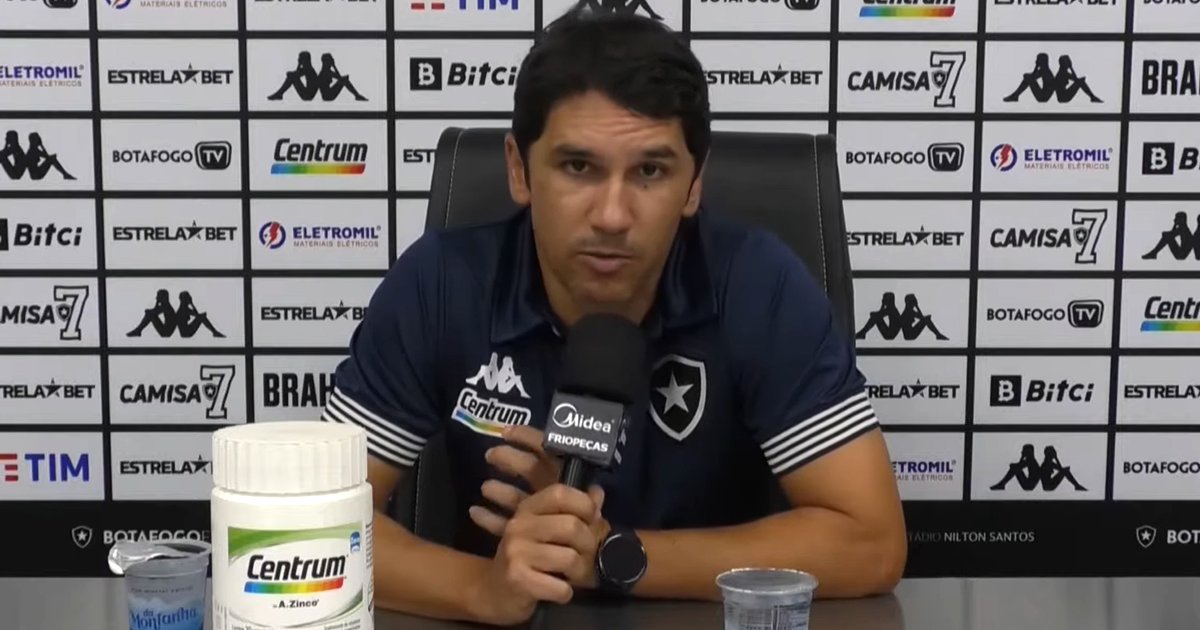 Lucio Flavio regrets refereeing error and praises delivery of Botafogo players against Flamengo: ‘There was no lack of willingness’ 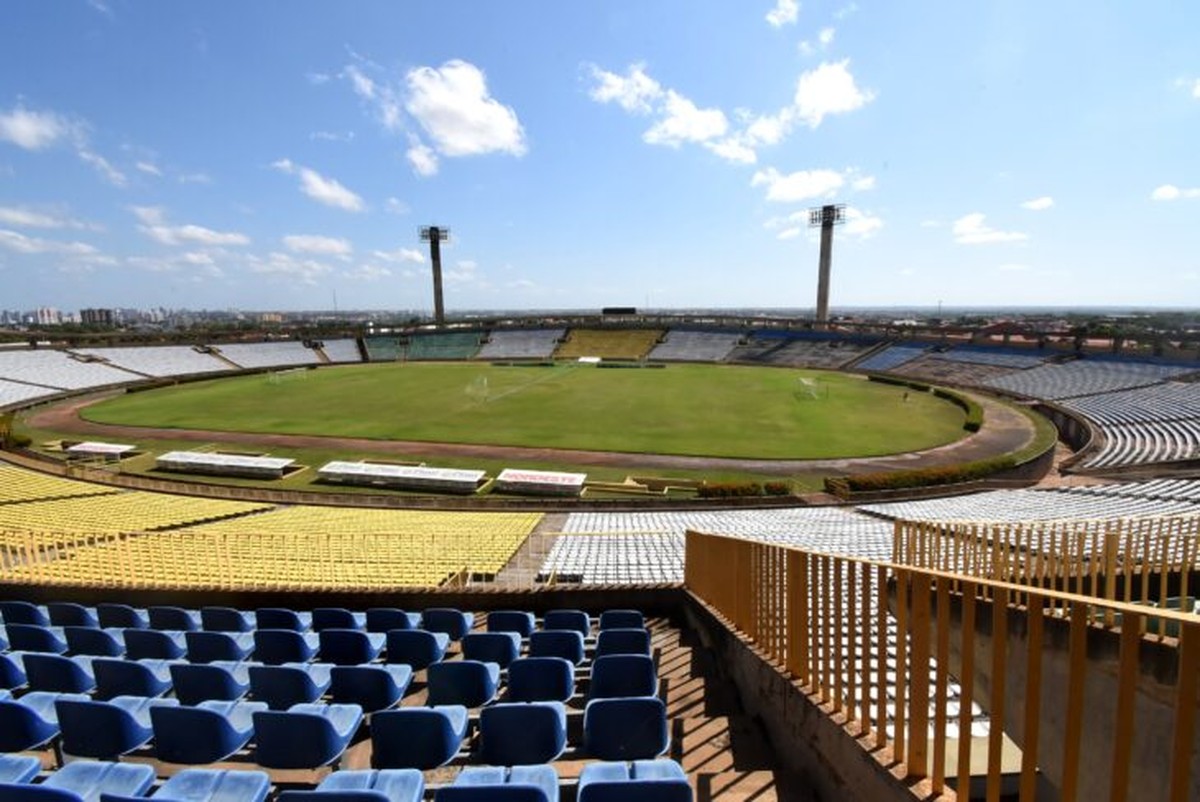 Zeal with athletes and gift to Piauí: Flamengo invests R$ 100 thousand in renovation of Albertão | Flamengo