The capital of Bahia, Salvador, has seen an increase in the number of norovirus cases, a resistant virus species with a high infectious capacity, according to an analysis by the Federal University of Bahia (UFBA). The institution’s virology laboratory identified that, between the end of April and the first week of May, of the 35 samples collected, at least 15 tested positive, a prevalence of almost 43%.

“This draws attention because it is not a common virus to appear, nor is it always present in the population. When it appears, the tendency is to increase and cause a large outbreak”, warned the virologist at the UFBA Institute of Health Sciences, Gúbio Soares , to the g1 portal.

Infected patients show the first signs in the period between 24h and 48h after contamination. Symptoms may persist for one to three days.

According to the publication, it is possible to be infected by the virus through the ingestion of contaminated food and water or contact with infected people.

Patients with norovirus can transmit the disease up to two days after the disappearance of symptoms.

How to protect yourself against norovirus

Gúbio Soares indicates that individuals should adopt some basic care to avoid being infected by the disease. Are they:

On Wednesday afternoon (4), all 15 pediatric ICU beds at UPA dos Barris were occupied by patients diagnosed with various diseases. According to the Municipal Health Department, there is a increase in demand for care in Upas and in Salvados flu, but the Pasta rules out the possibility of an outbreak of virus caused by norovirus.

“We still don’t have any information about this, but if it is confirmed, the secretariat will certainly intervene. We have no way of fighting viruses, what we can do is minimize transition situations, using the mask is still an extremely effective measure for all respiratory transmission viruses”, he told the portal. 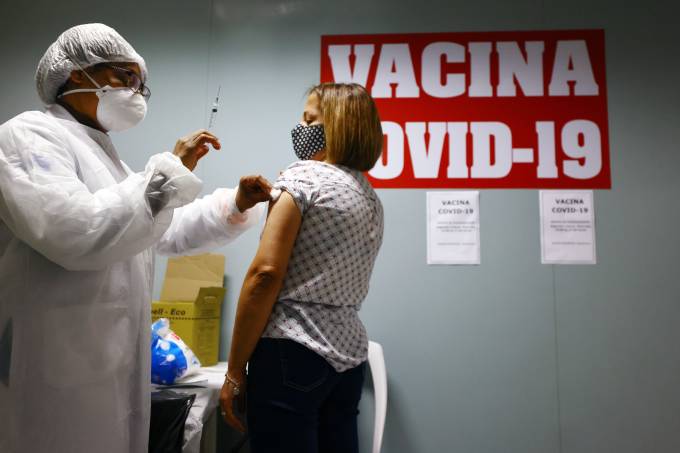 Anvisa orders batches of counterfeit arthritis medicine to be seized 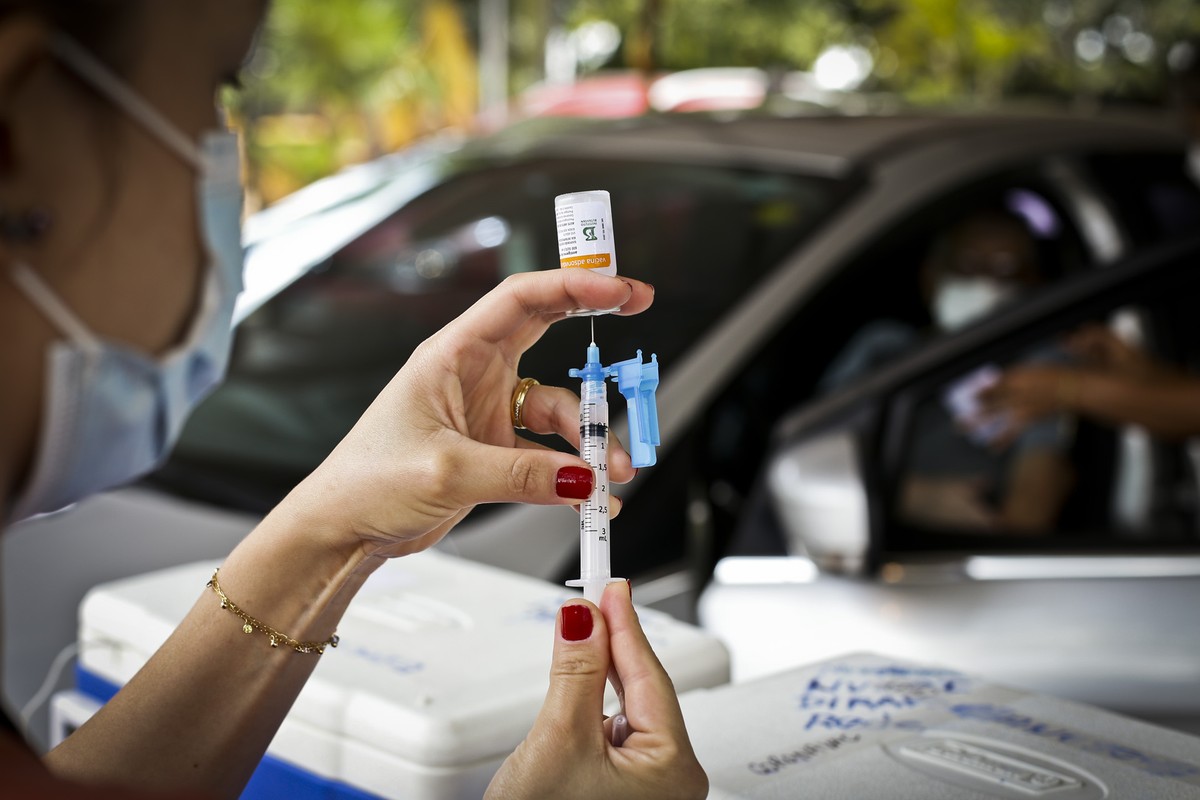 See where to get vaccinated against flu and Covid this Thursday (7), in DF | Federal District 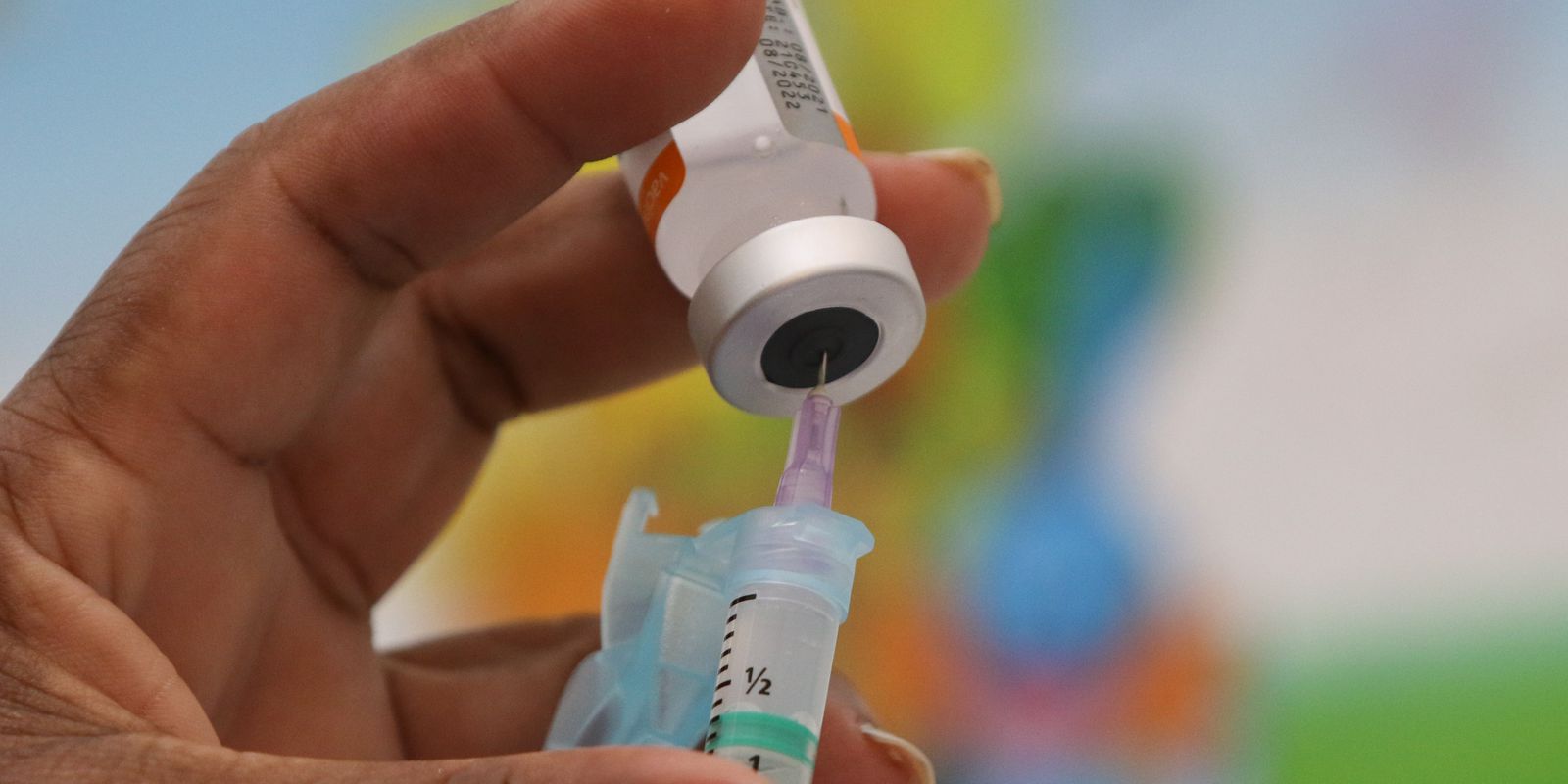 São Paulo has vaccination against covid-19 and flu this Sunday