A study carried out by the Federal University of Bahia (UFBA) pointed to an increase in cases of norovrus in Salvador. From the end of April to the first week of May, the faculty analyzed 35 samples, of which 15 tested positive for the virus.

Norovirus belongs to the Caliciviridae family, which is highly contagious and fewer than 100 virus particles are enough to infect a person.

“The caliciviruses are considered, in the world, an important cause of gastroenteritis in humans and animals. Thus, the norovirus has a high infectious capacity and resistance. Unlike other viruses that cause gastroenteritis, it is easily transmitted from person to person”, he explains. physician Diogo Umann, general practitioner and clinical director of iMEDato Consultas e Exames.

Due to the rapid evolution by mutation of this virus, they have not yet managed to create a vaccine against it.

According to the professional, the main symptoms are the sudden onset of nausea followed by vomiting and severe diarrhea. Those infected may also experience fever, headache, stomach and limb pain. He reiterates that, although symptoms can appear on the same day, they usually start between 24 and 72 hours after contact with the virus.

Norovirus is spread through contact with an infected person, but mainly through ingestion of contaminated food or water.

There is still no definite cause for the increase in cases in Salvador, however, Umann explains that, generally, the more people circulating in the places, the greater the speed with which the virus spreads.

Thus, the increase in tourists in the capital of Bahia may be an explanation, as it contributes to the spread of the disease.

Greater transmission in autumn and winter

The infectologist at Unimed BH, Adelino de Melo Freire, adds that the transmission of the virus tends to increase during autumn and winter and is related to periodic outbreaks, especially among children. “This infection also presents very common symptoms in other diseases, therefore, it is not possible to make a diagnosis based only on what the patient is feeling”, adds Freire.

The two professionals make it clear that there is no specific treatment for norovirus, being the same for other intestinal viruses and consists of hydration and electrolyte replacement, through oral salts or homemade serum and intravenous hydration in the most severe cases. If the patient has uncomfortable pain and nausea, the doctor can also prescribe some medication if he considers it necessary.

Usually, the main cause of the spread of this type of virus is lack of hygiene, so the best way to prevent it is to cultivate basic hygiene habits such as washing hands, isolating the sick and cleaning the environment.

“It is worth mentioning that it is also essential that you sanitize food, especially those consumed raw, such as leaves and vegetables and, if you are in a place where an outbreak is suspected, give preference to mineral water, including for brushing your teeth. of food made with a solution of water and sanitary water. Only water does not clean”, concludes the general practitioner Diogo Umann.

Shanghai Has Setback in Battle Against Covid-19, Beijing Steps Up Mass Testing | World

Cases of the “fly virus” quadruple in Ceará; see how to prevent 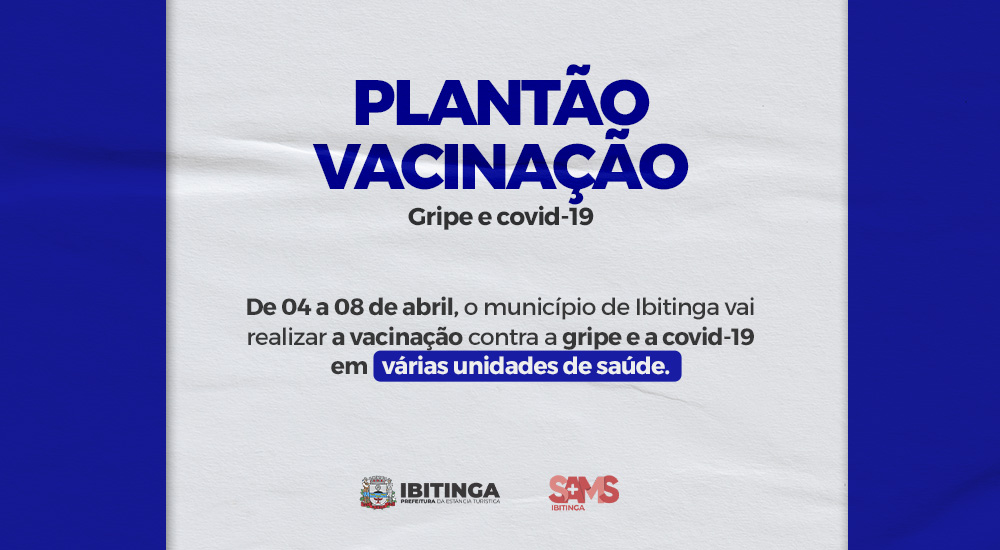 Health: Influenza and covid-19 vaccine will be applied in several health units 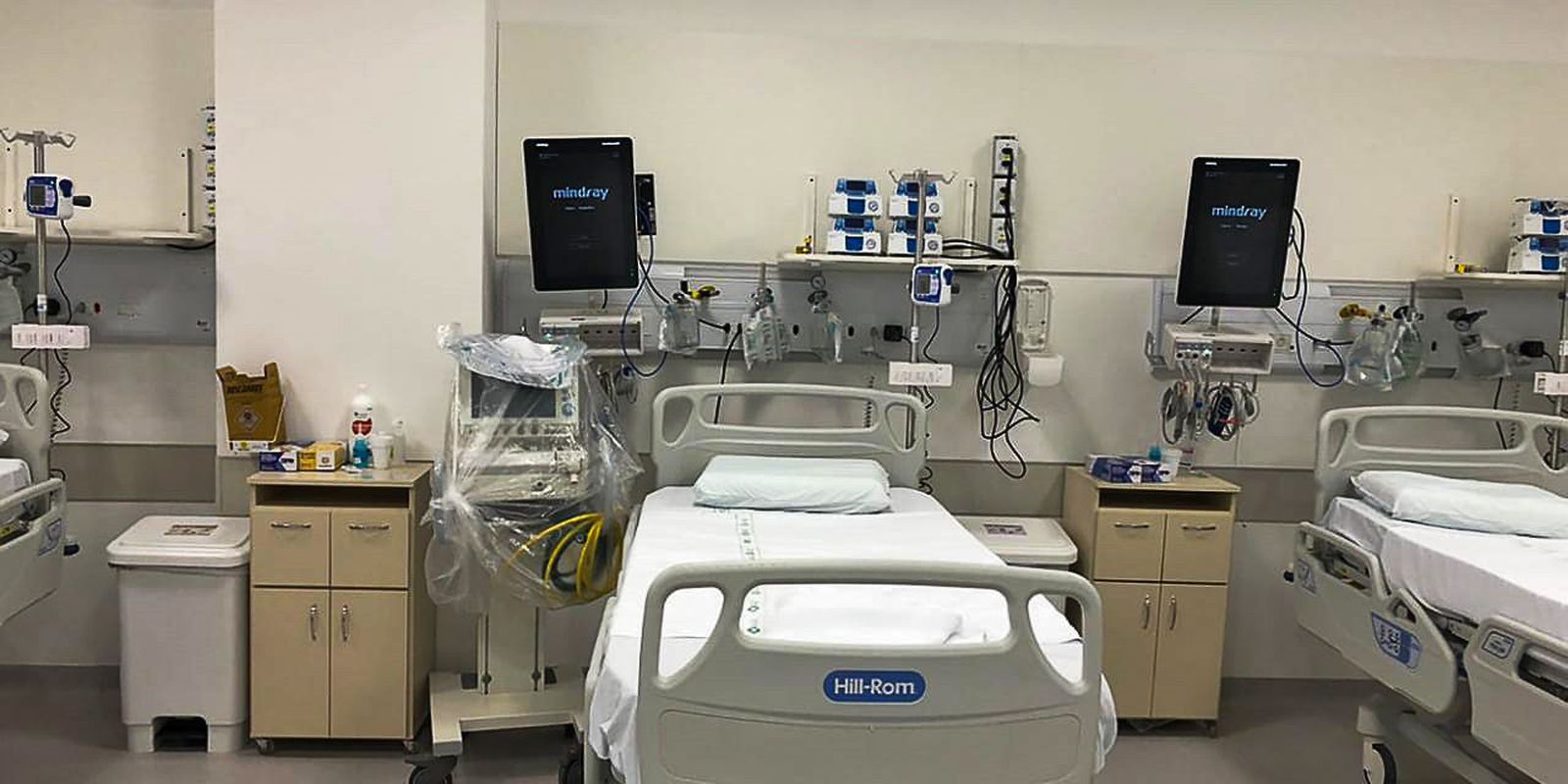